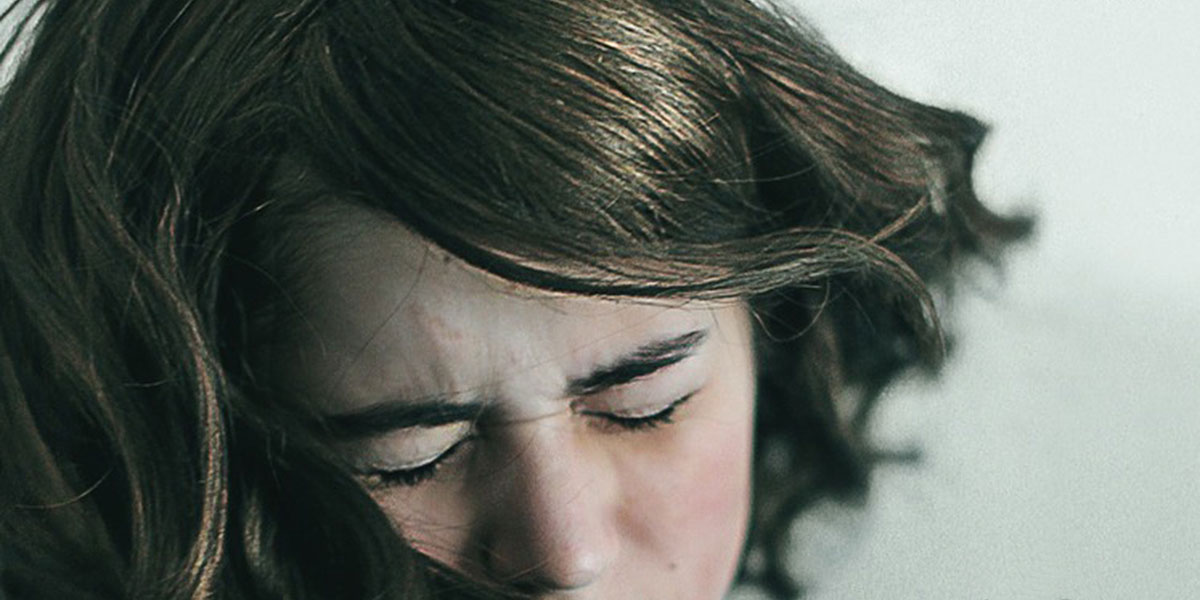 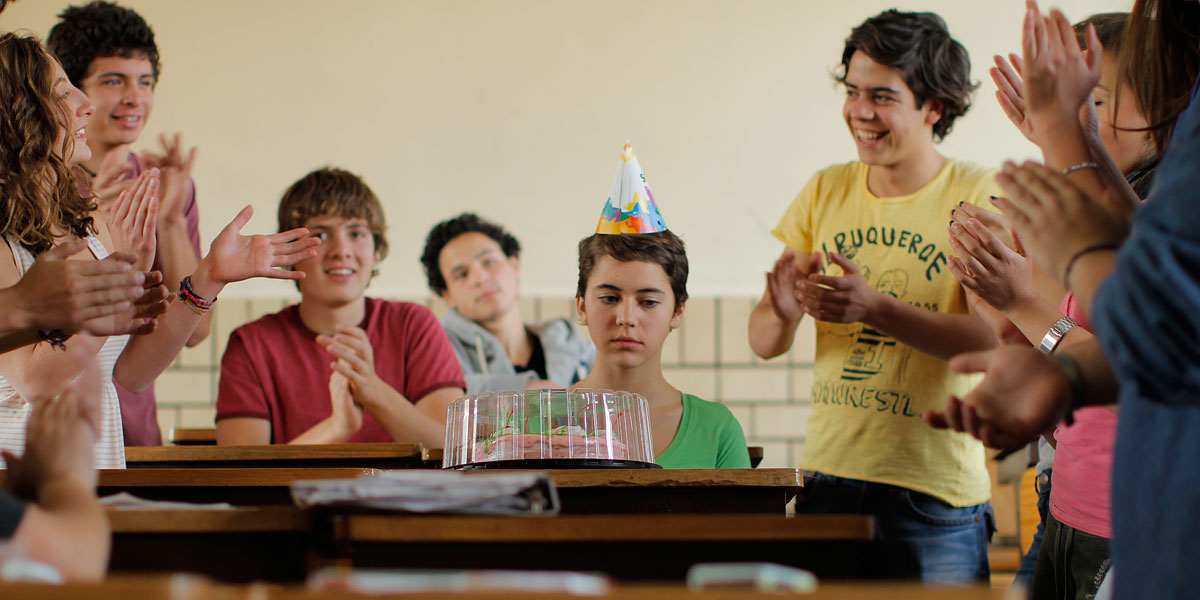 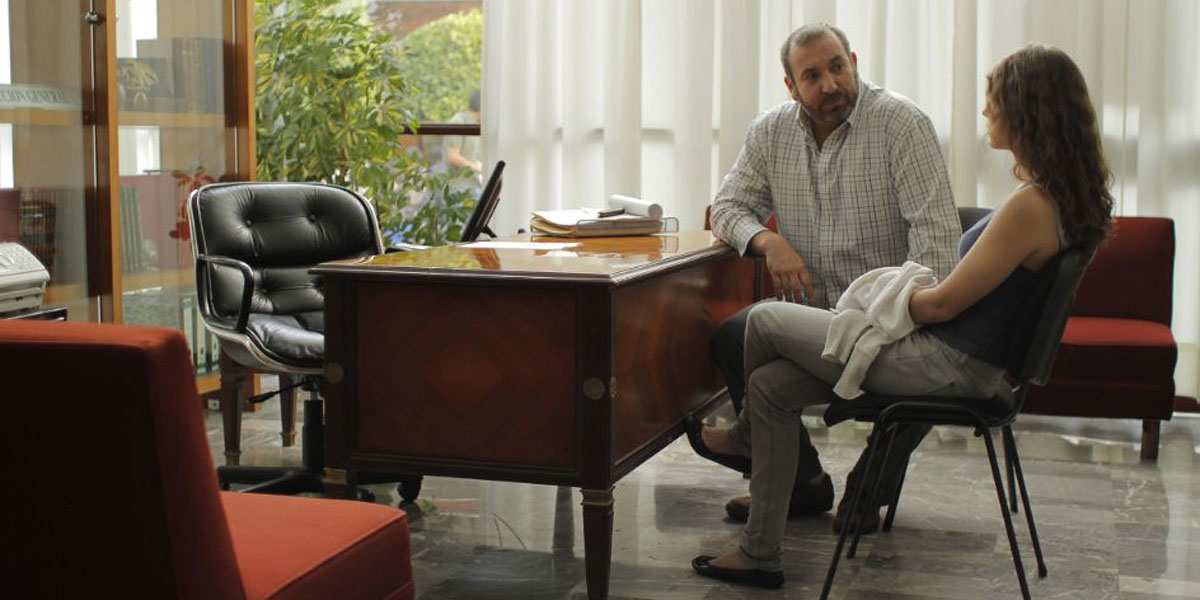 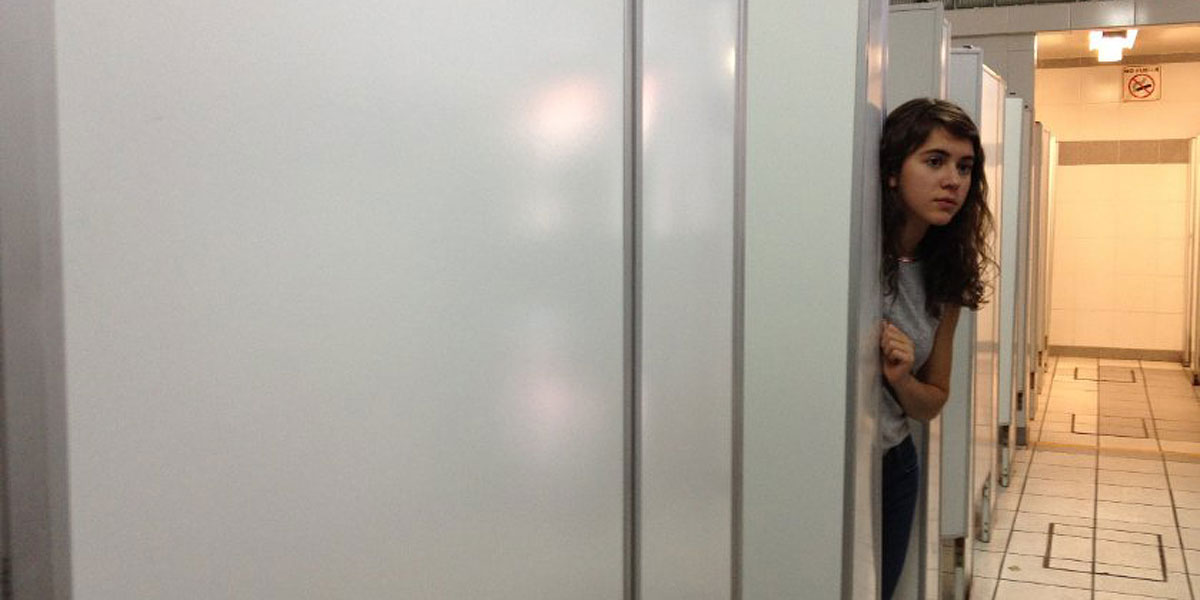 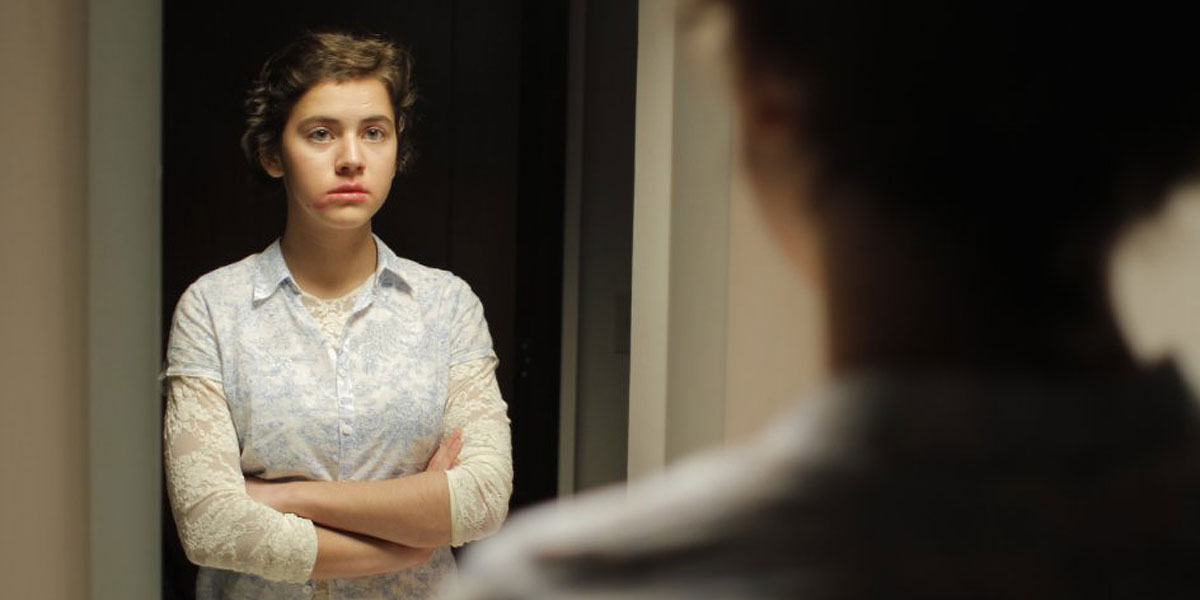 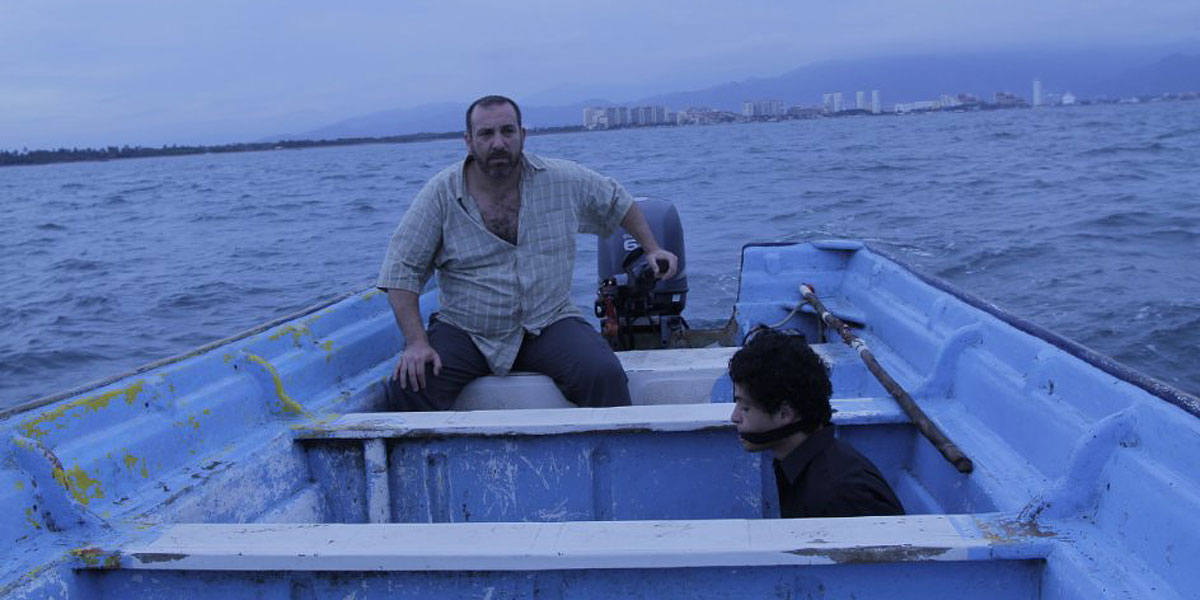 The Tenth Man(El Rey del Once)Daniel BurmanAward-winning director Daniel Burman returns with The Tenth Man, a quiet and well-observed comedy that wrestles with notions of identity, home, and the ...

Six months after the death of his wife in a car accident, Roberto and his teenage daughter Alejandra set off from Puerto Vallarta for a fresh start in Mexico City. Alejandra finds her way more easily than Roberto but very soon, she arouses the baser instincts in her classmates. Ashamed and unable to tell her father about the escalating bullying at school, Alejandra’s silence ultimately takes a dreadful toll. An unflinching reflection of upper middle class youth in Mexico by one of the country’s most promising filmmakers, the film has been a box office success since its release.

After Lucía’s intense and shocking exploration of the violent effects of bullying are essential viewing for all students. The film earned the prestigious Un Certain Regard prize at the Cannes Film Festival and was the Mexican submission for the 2013 Best Foreign-Language Academy Award.

AFTER LUCIA IS ONE OF THE MANY FILMS INCLUDED IN THE CATALOGUE OF SPANISH FILM CLUB. SFC AFFILIATED UNIVERSITIES CAN TAKE ADVANTAGE OF A SPECIAL PRICE OF $99 IF THE TITLE HAS BEEN INCLUDED IN THEIR SFC FESTIVAL. PLEASE CONTACT SFC STAFF AT FILMCLUB@PRAGDA.COM FOR MORE DETAILS.

“This film caused a whirlwind of discussion that lasted for weeks! All of the students were disturbed by the film (I was, too!), but the discussion was very productive. Not only did students stay after the film had ended, but they continued to discuss it for days afterward. As might be expected, all students disapproved of the protagonist’s behavior, but the discussion and condemnation of the bullying were more interesting.” – David Coberly, Assitant Professor of Spanish, University of South Carolina Upstate

Mexican filmmaker Michel Franco has made a number of short films that have won awards from festivals around the world. In 2009, his first feature film Daniel and Ana, was selected for the Directors’ Fortnight in Cannes, and this year After Lucía (Después de Lucía) was awarded the top prize for the Un Certain Regard section at the Cannes Film Festival.

“Michel Franco…has emerged as one of the finest and most imaginative young directors on the scene.” – Howard Feinstein, Screen Daily

“A great film from one of Mexico’s finest filmmaking talents.” – Filmoria

“Franco has created a disturbing and urgent recreation of teenage despair and what it must feel like to be the victim of almost unthinkable and casual cruelty: to be hurt in the worst possible ways to the sound of laughter and house music in the next room.” – Cine Vue

“This is a truthful adolescent world with little external adult context, where accepted actions build incrementally till collective viciousness becomes the norm.” – The Art Desk

Before making the film, I might have hesitated to say I was working on ‘a study of violence’ for fear of sounding too ambitious. But now that it’s finished, I believe that’s what it is: a study of violence in all its forms. It’s there, not only in the bullying. There’s violence on the street, there’s violence in the father’s workplace. Even the way that the father and daughter communicate – or fail to communicate – turns out to be a sort of violence. It was important to me to keep most of the really brutal elements off screen, not to sensationalize them because that only serves to distance us from what we’re seeing. What matters is the characters’ emotional responses to violence and the effect it has on their relationships. In Mexico, we are going into some sort of civil war now so it’s not surprising that I ended up writing something like this – it happened in a very natural way because I live in a very violent country. But I guess this is pretty much happening everywhere. You can see something like this happening in Norway…it happens in the States… everywhere.