My Name is Gennet 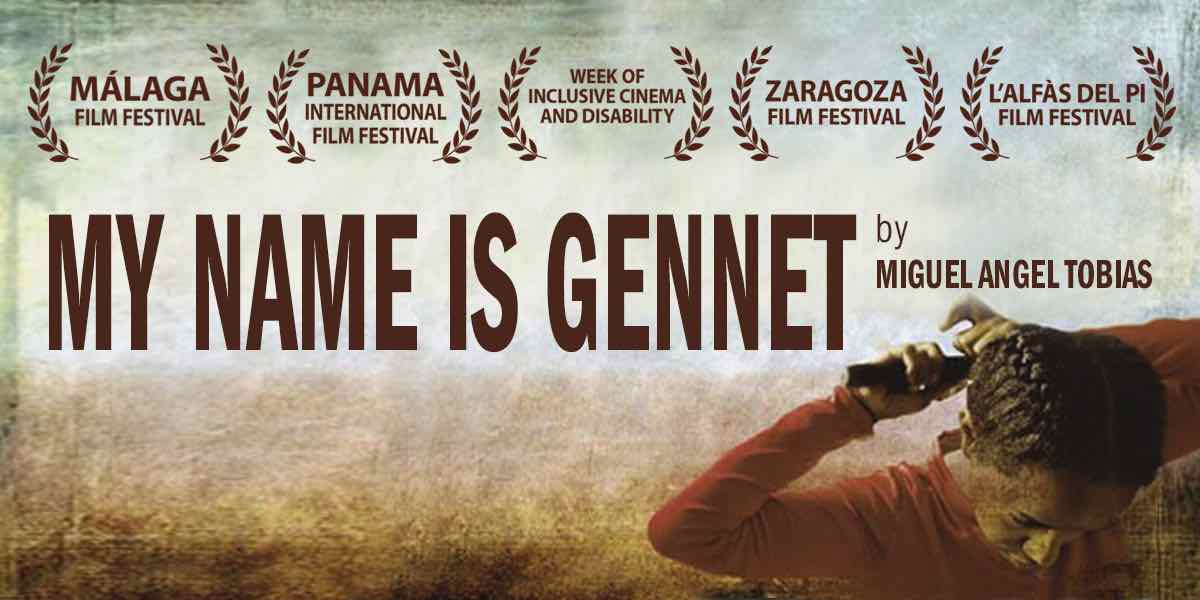 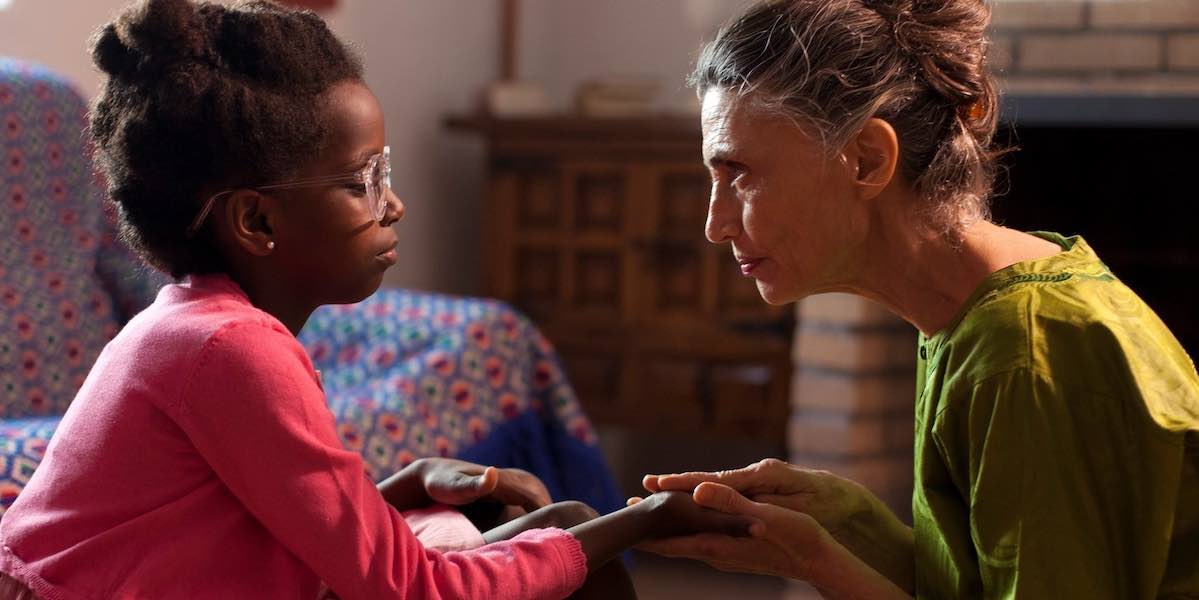 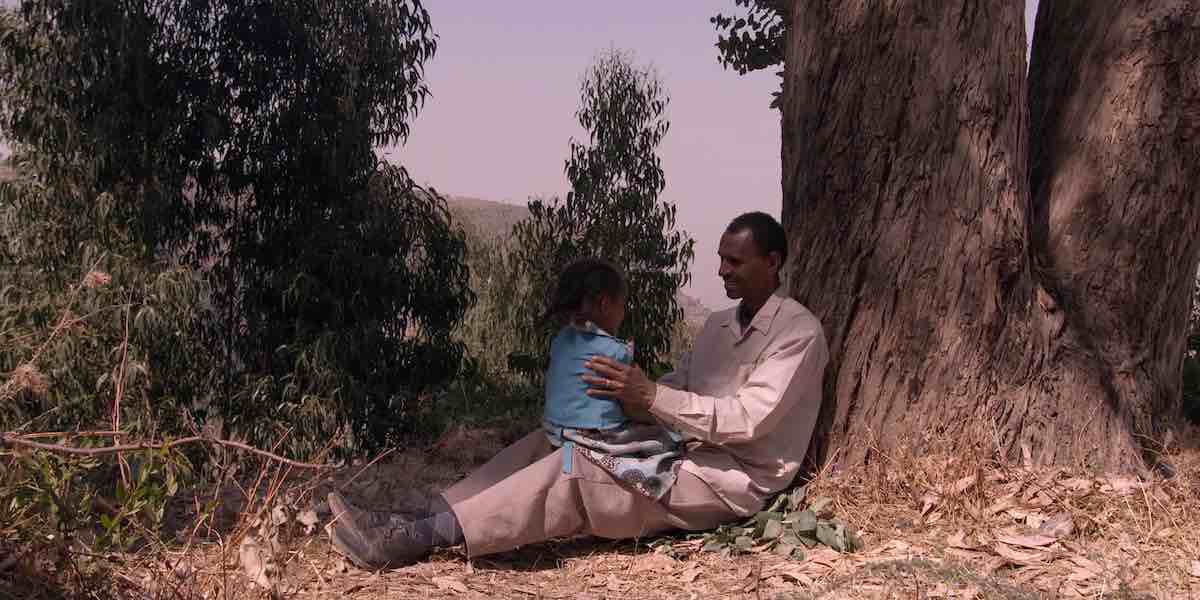 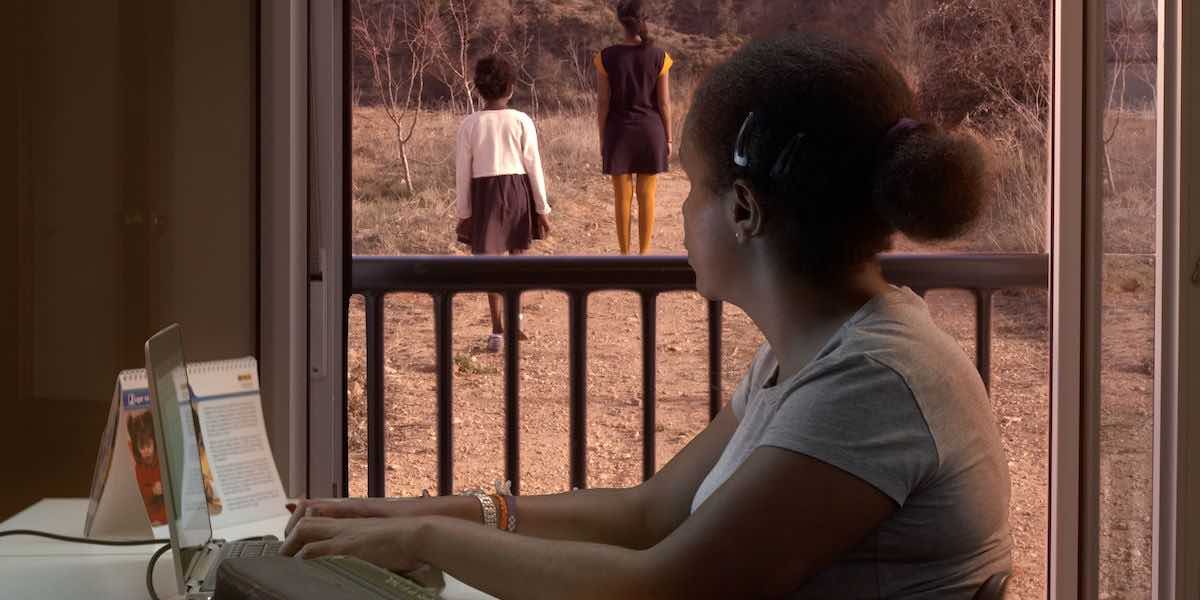 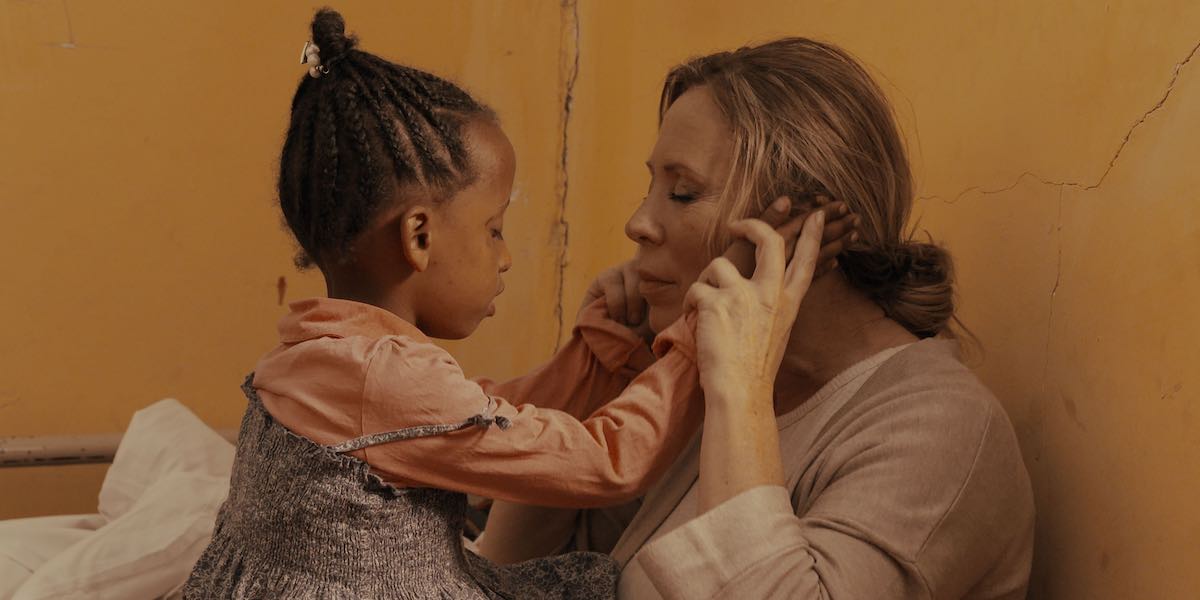 Based on a true story, this poignant and inspirational film follows the life of Gennet Corcuera, from her childhood in extreme poverty in Ethiopia to her achievement as the first Deaf-blind woman to obtain a university degree in Europe.

Carmen Corcuera traveled to Ethiopia often, where her daughter worked as a diplomat and her son-in-law was the Spanish ambassador. During her visits, Carmen spent most of her time in the Madre Teresa de Calcutta orphanage in Addis Ababa. There, she met Gennet, a 7-year-old girl who became deaf-blind due to an infection. They formed a strong bond and Carmen decided to adopt Gennet and take her to Madrid. Corcuera helped Gennet to fight for her autonomy and succeed in her studies. In the university entrance exams, Gennet obtained a score high enough to continue with her university studies in Special Education. Upon graduating, she became the first deaf-blind woman from birth to achieve a university degree in Europe. The film gathers her special memories, marked by her difficult process of integration and learning in a world where there was no place for people like her.

Gennet is currently 37 years old and works in the only residence in Spain specialized in the care and education of deaf-blind people in Seville. She has become a point of reference for deaf-blind people from birth all over the world, such as the American Helen Keller and the French Marie Heurtin.

“A true example of perseverance.” – Spanish Federation of Associations of Deafblind People

“A story that will inspire many people.” – Mundo Diario

“A model of improvement, struggle and determination which shows the daily life barriers that any deafblind person has to face and how to deal with them successfully.” – Spanish Federation of Associations of Deafblind People

“It highlights the solidarity, the eagerness to overcome, and the ability of its protagonist, Gennet Corcuera.” – Sevilla Solidaria

Miguel Ángel Tobías is a producer, director, screenwriter, and actor. He is the creator of Spanish People in the World and founder of the production company ACCA MEDIA. With his particular style, Miguel Ángel has been touring the world with his camera, sharing experiences and telling stories for 15 years.

Tobías dedicates enormous resources to the production of social documentaries that promote the universal values ​​of justice, solidarity, and peace, such as Haiti Dreams (2011), Gurba, la condena (2014) –prize in the International Festival of Cine del Sáhara (FISAHARA 2016) -, Rising Nepal (2016), Screams of Silence, The Screenplay of your Life, and The Faces of Hunger.

He has recently shot the feature film, The Secret of Ibosim, his second foray into the fictional terrain after My Name is Gennet.

“Since I got to know the life story of Gennet in the media when she graduated, I knew it was a great story that deserved to be put on film… In the beginning, it was meant to be a documentary film until I met Gennet. After many hours of conversation, knowing the story of her entire life, I realized that it could be approached as a large fiction project. I asked Gennet, because I wanted her to be the actress of the whole adult stage. I was surprised when she said yes. Her performance is impressive.” – Miguel Angel Tobías, Director