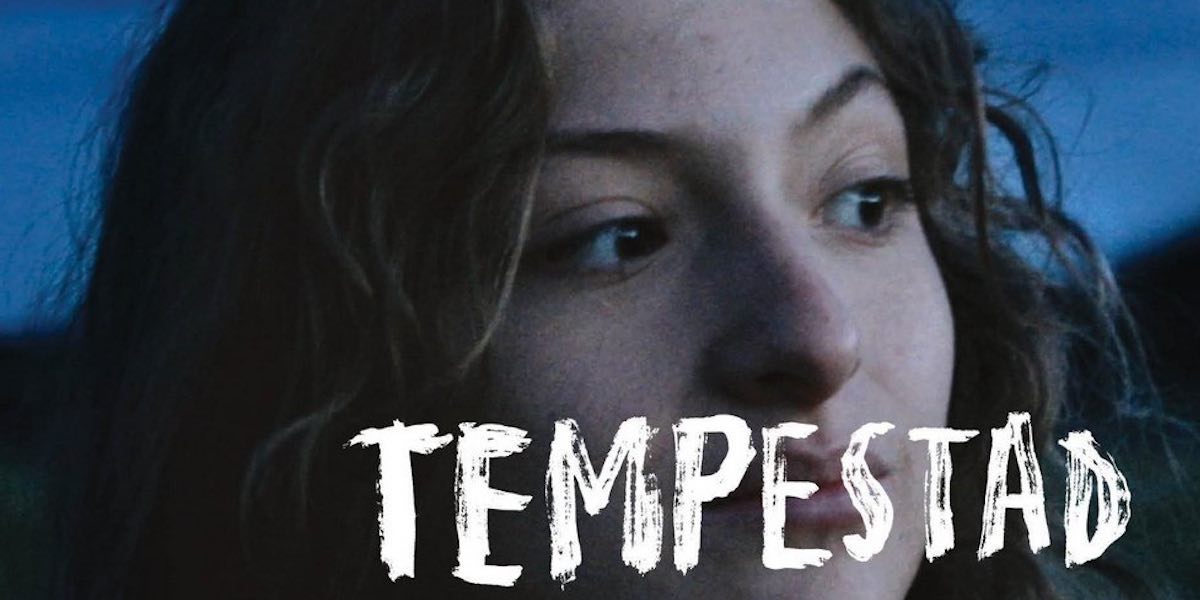 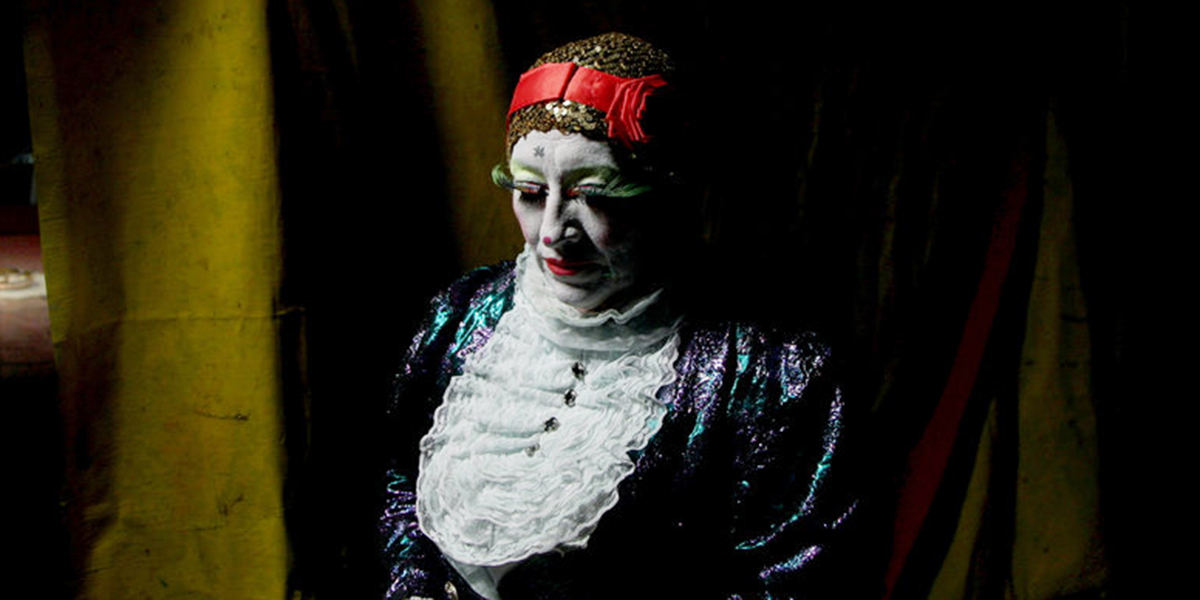 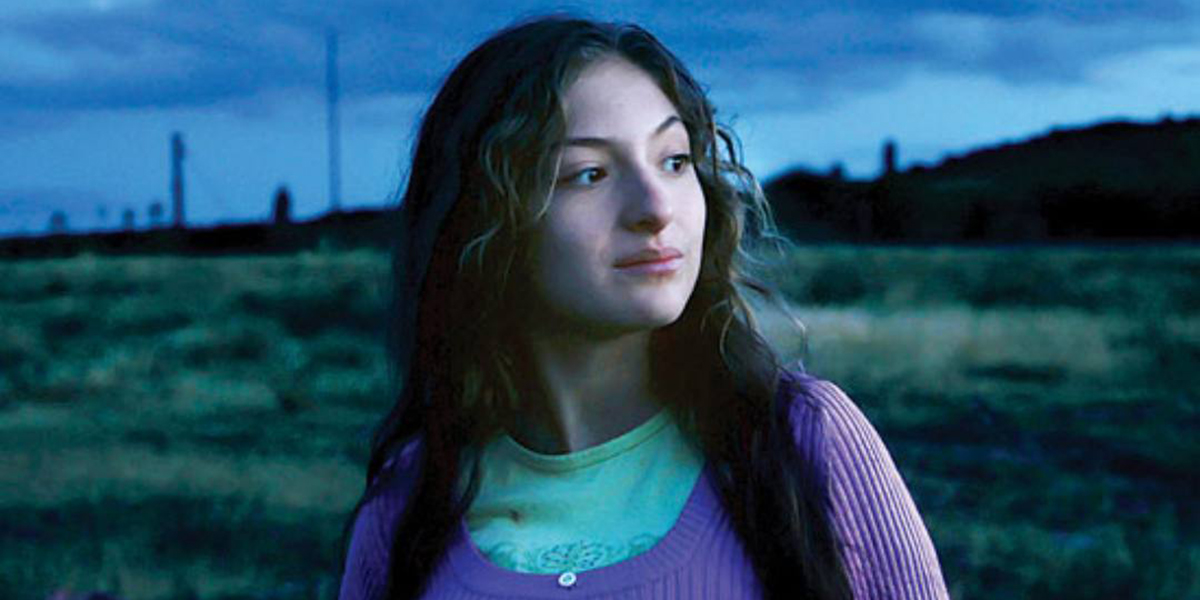 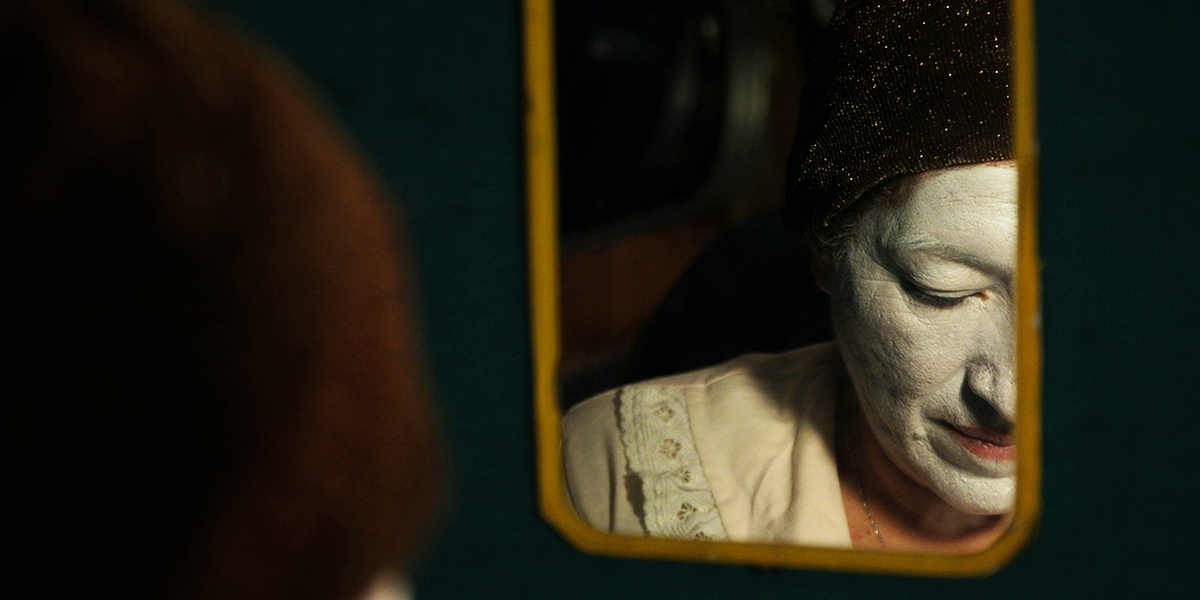 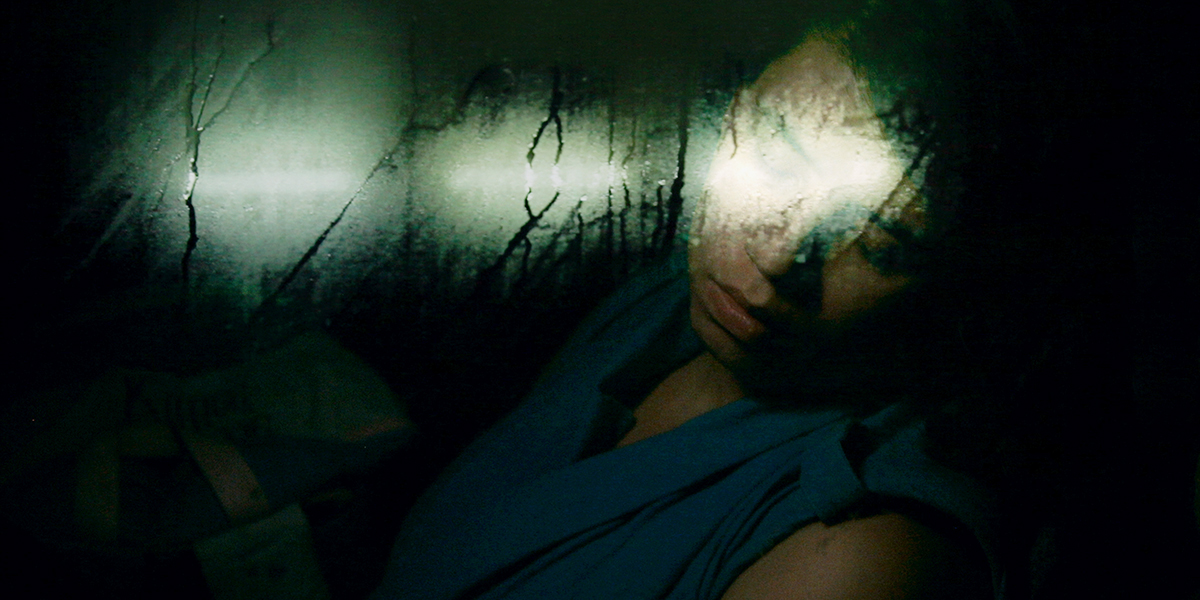 A poignant doc by celebrated filmmaker Tatiana Huezo, Tempest narrates the parallel journey of two women. Mirror-like, it reflects the impact of the violence and impunity that afflict Mexico. Through their voices, we are drawn into the heart of their feelings, steeped in loss and pain, but also love, dignity, and resistance.

On a normal day on her way to work, Miriam is arrested on suspicion of human trafficking. While the government reports that a criminal gang has been rounded up, in reality a group of innocent Mexicans has fallen victim to the vagaries of a corrupt system. After her detention, she is handed over to a private prison controlled by the Organized Crime, where she is forced to pay a monthly fee to remain alive.

Adela works as a clown in a traveling circus. Ten years ago, her life was irreversibly transformed; every night during the show, she evokes her missing daughter, Monica.

Tempest has screened at more than 60 film festivals worldwide, collecting awards in Berlin, Lima, Havana, Madrid, Cork, and many others.

“***1/2 A deeply disturbing film featuring case studies that display no regard for human life and dignity, this is highly recommended” – P. Hall, VIDEOLIBRARIAN

“Tatiana Huerzo’s poetic piece is steeped not only in loss and pain, but also in love, dignity and resistance.” – Human Rights Watch Film Festival

“The beautifully crafted and creative documentary Tempestad traces the stories of two women whose lives, through no fault of their own, became utter, incomprehensible nightmares.” – Alissa Simon, Variety

“A rich and original piece of work.” – Jessica Kiang, Indiewire

“Evocative of Terrence Malick, but infused with a staunchly political message, Tempestad has one of the most indelible final shots of the year.” – Manuel Betancourt, Remezcla

I have known Miriam, the protagonist of Tempest, for twenty years. We have shared all kinds of experiences, joys and sorrows throughout our lives. She has always struck me as a strong, inquisitive and rebellious woman, possessed of an unusually intense joie de vivre.

Miriam was imprisoned in a very violent jail in northern Mexico. When she got out of prison and we met again, I felt that something vital in her had died.

Shortly after that meeting, a package arrived at my house, posted from Cancún; it was from her. It was a box full of scraps of paper she had written on while in prison: poems in which she vomited out all the fear and sorrow of her experiences. The darkness and sadness in her words struck a chord in both my head and my heart.

I proposed to Miriam that we should work together to make a film using her story, and she agreed to share her testimony with us. She told me that breaking her silence about the violence she had suffered in jail returned to her a sense of her own life.

This film explores what fear means in the life of a human being, and what it is we lose when we are faced with impunity.

When it came to the formal construction of Tempest, I decided that the narrative device should be a journey across Mexico from north to south. The story therefore begins in Matamoros, northern Mexico, evoking the day on which Miriam was set free and began her journey home, more than 2,000 km away. I followed the route she took, travelling on buses, stopping at sleazy hotels, bus stations and on the highways of Mexico – these days full of police and military roadblocks.

The fact that we do not see the image of Miriam in the film but only hear her voice was one of the most crucial formal decisions in the construction of Tempest. As a result, in this case, her voice is not related directly to a single face but to many faces along the way, creating the sense that what happened to Miriam could happen to anybody living in Mexico today.

The story of Miriam is intended as a mirror in which we can see ourselves reflected not only in her pain and fragility, but also in the dignity displayed by her and the other characters along the way, all of whom – in different ways and from different standpoints – resist accepting that they must live with the fear created by the violence in Mexico.