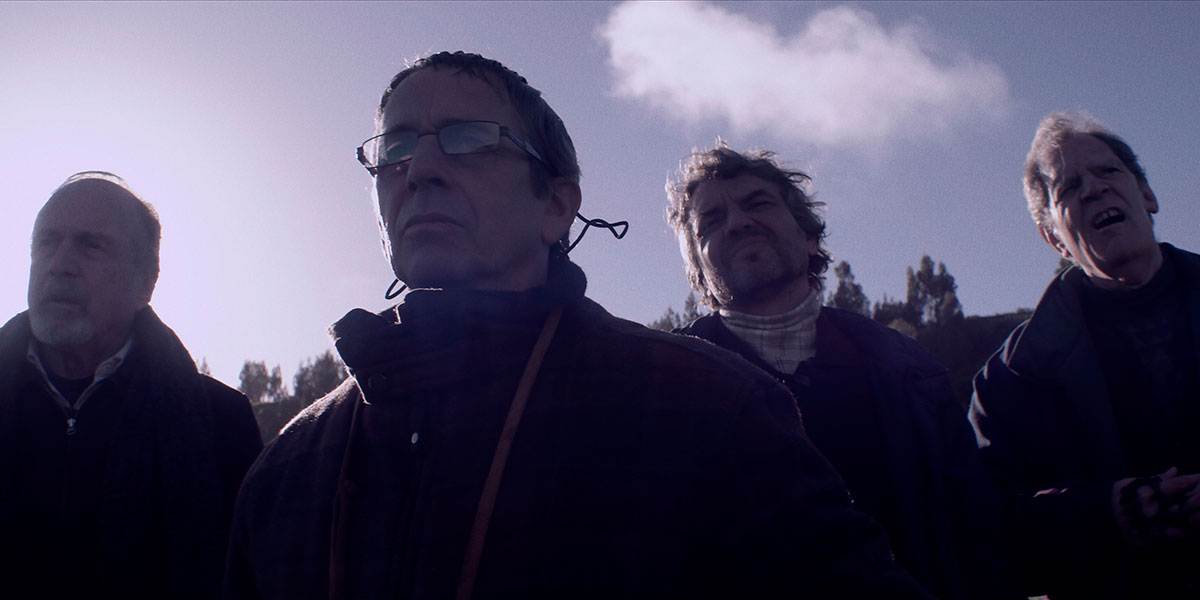 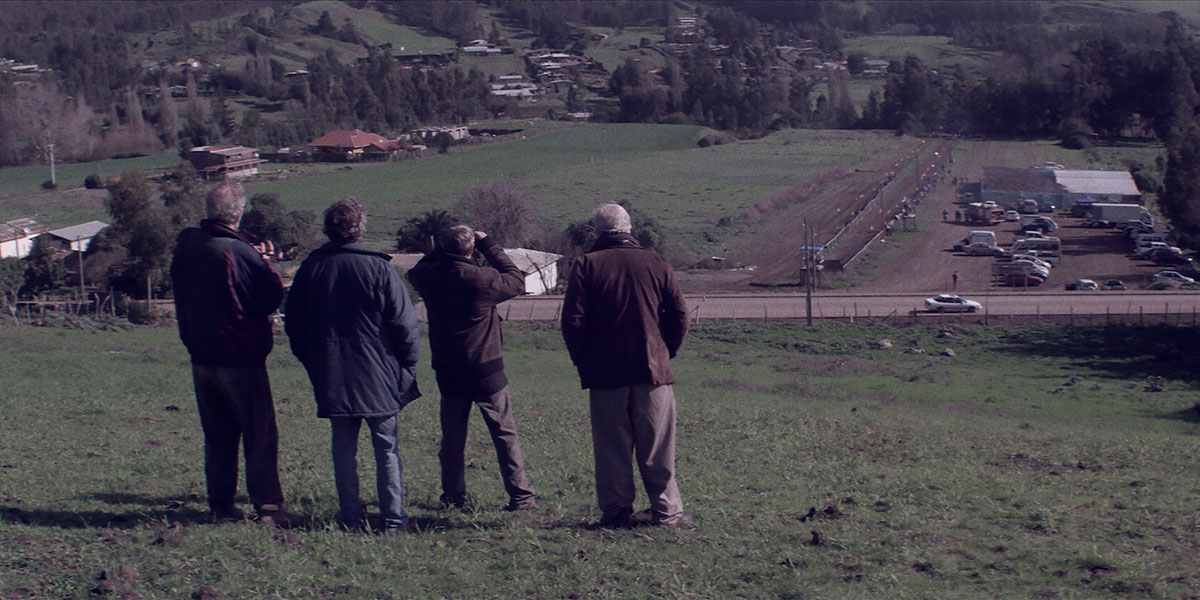 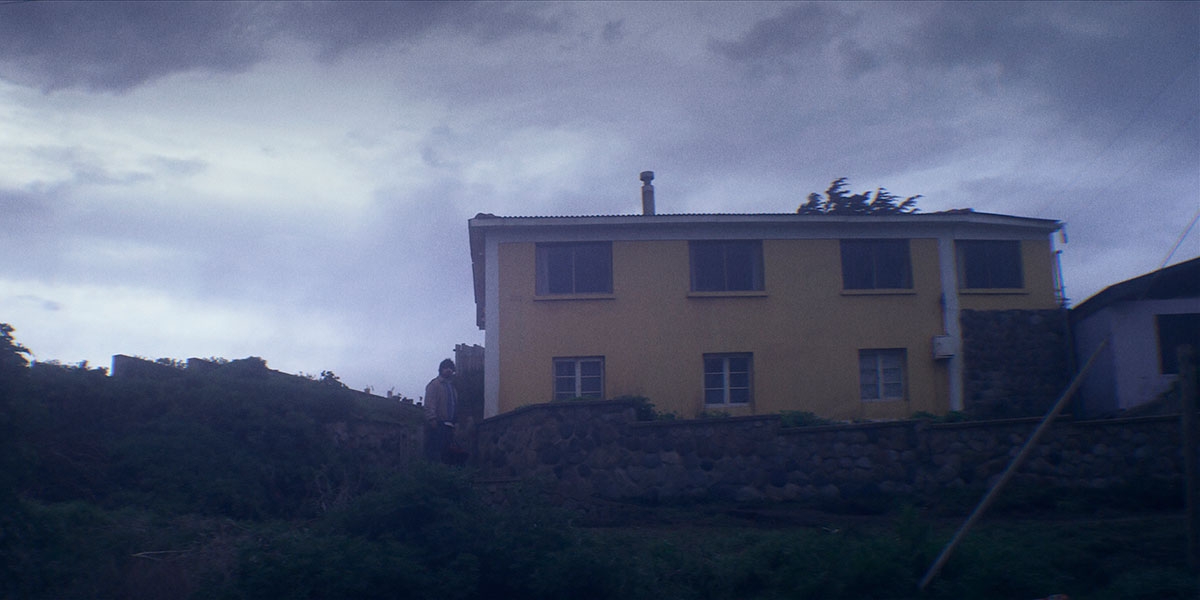 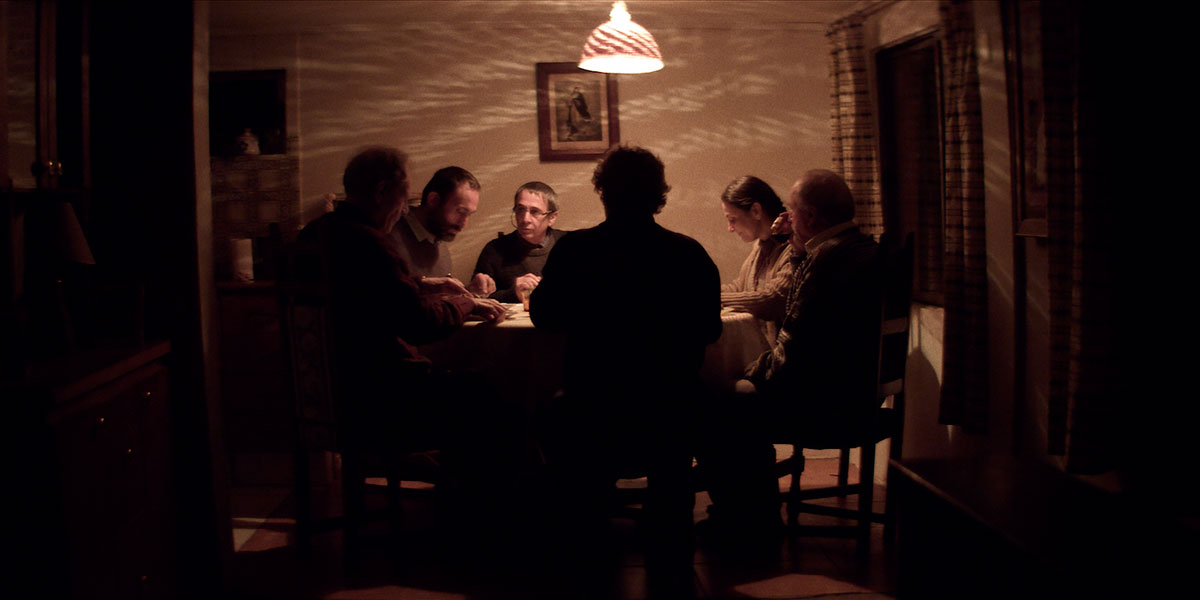 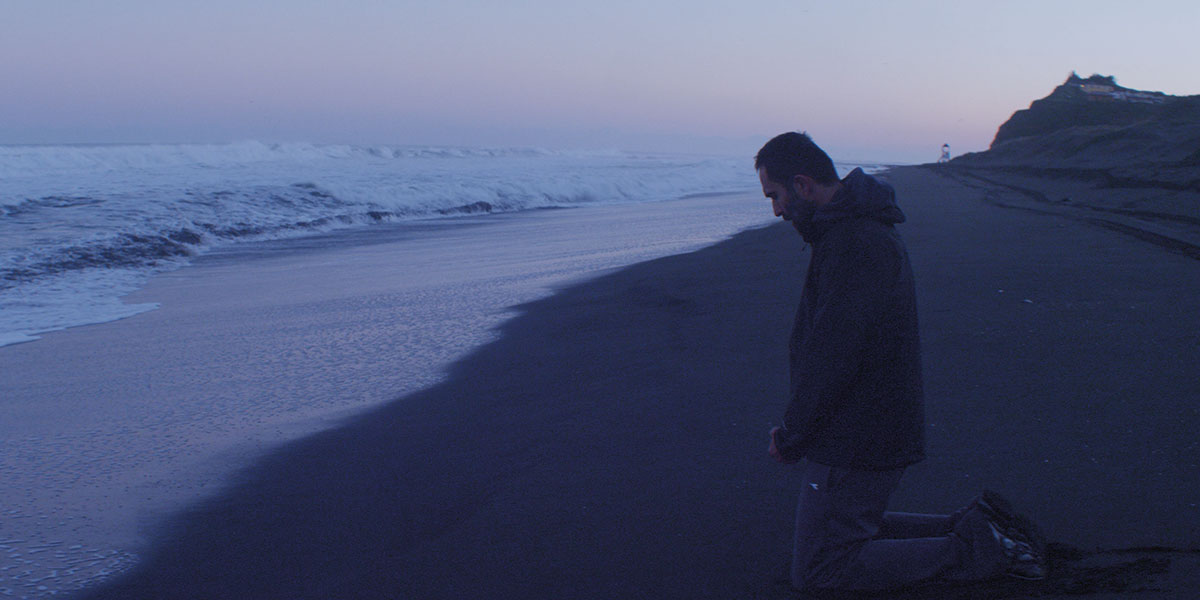 The Club is acclaimed director Pablo Larraín’s taut, blackly comic commentary on individual responsibility, organized religion and the combustible combination of the two.

In a secluded house in a small seaside town live four unrelated men and the woman who tends to the house and their needs. All former priests, they have been sent to this quiet exile to purge the sins of their pasts, the separation from their communities the worst form of punishment by the Church. They keep to a strict daily schedule devoid of all temptation and spontaneity, each moment a deliberate effort to atone for their wrongdoings.

Their fragile stability is disrupted by the arrival of an emissary from the Vatican who seeks to understand the effects of their isolation, and a newly disgraced housemate. Both bring with them the outside world from which the men have long been removed, and the secrets they had thought deeply buried.

“It’s a surprising and often thought-provoking effort from a filmmaker who has never chosen to take the simple path, confirming Larrain as one of the more genuine talents working in cinema today.” – Jordan Mintzer, The Hollywood Reporter

“A bold, blunt, yet clinically intelligent film ... it's all at once a gripping thriller, an incendiary social critique and a mordant moral fable.” – Jessica Kiang, The Playlist

I’ve always been disturbed by the fates of those priests who have been removed from their positions by the church itself, under completely secretive circumstances and detached from public opinion. I was raised in Catholic schools and met plenty of respectable priests who worked and lived based on what they call “the path to sanctity,” that is, priests who watched over the word of God behaving much like a spiritual guide, honest men who preached through their own examples. I also met priests who today are in prison, or are undergoing legal procedures for different kinds of offenses. But I also met priests who no one knows where they are, priests who disappeared. This is, priests who are lost, men of faith and spiritual leaders who are no longer on the radar. Priests who were taken to retirement houses in complete silence. Where are those priests? How do they live? Who are they? What do they do?

This film is about those exiled priests, and for that reason, this film is the lost priests’ club.