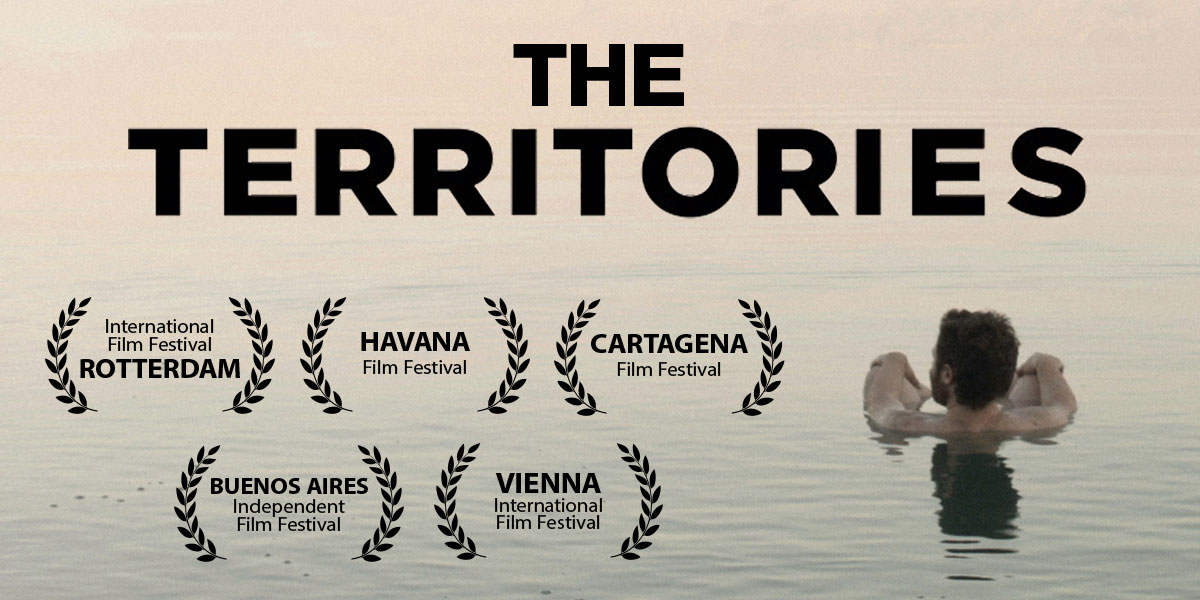 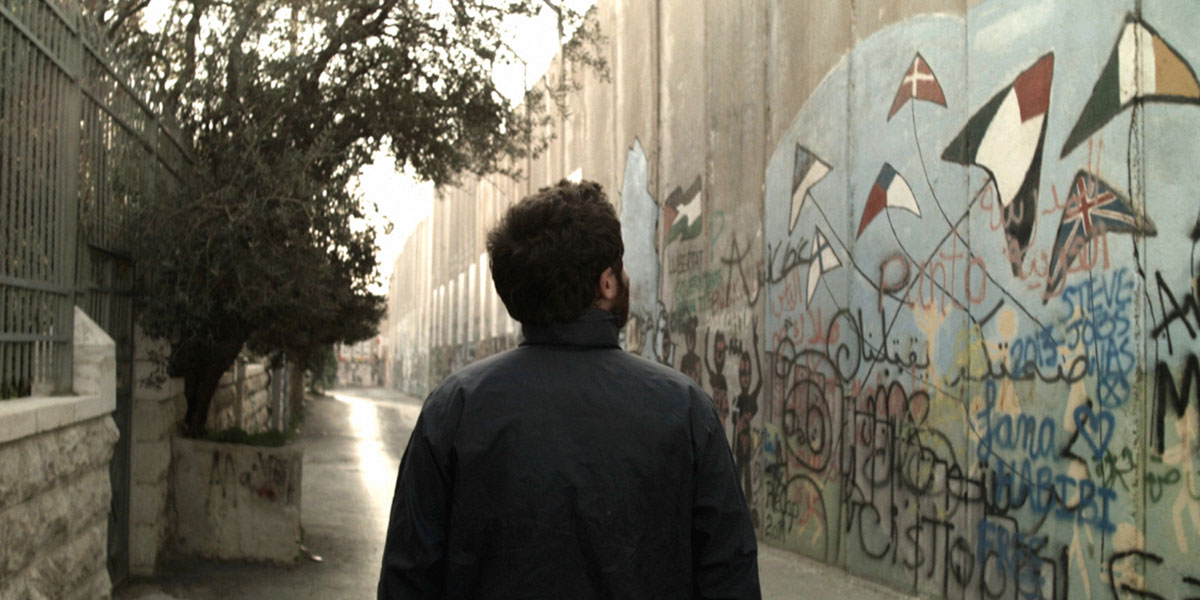 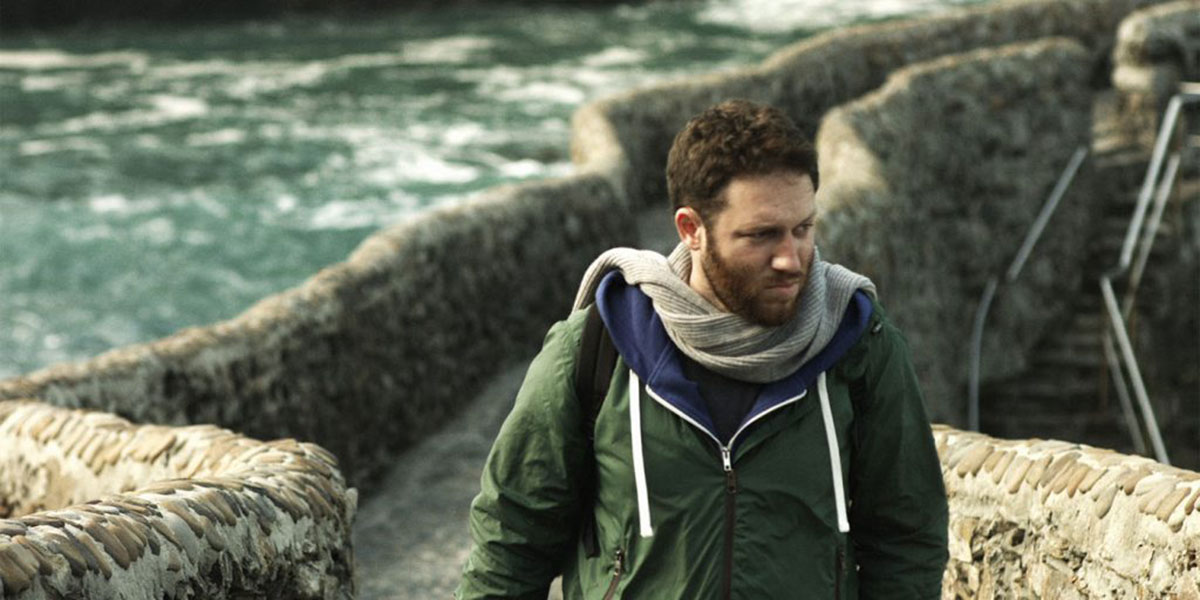 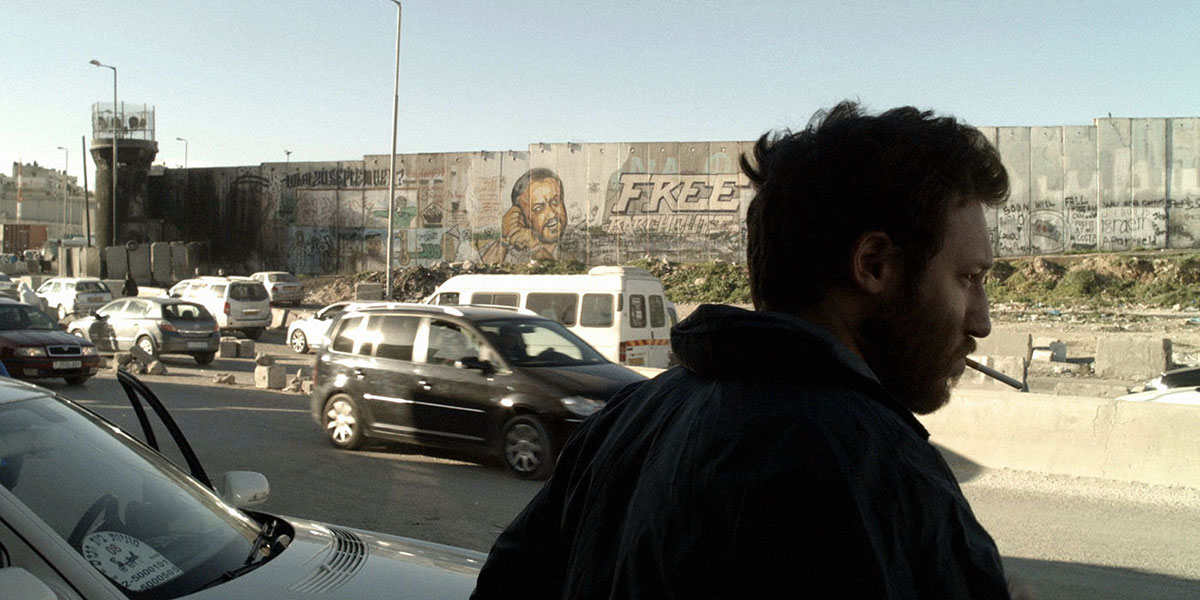 In Spanish, English, Arabic, and Basque with English subtitles

The desire to bear witness to the world’s great tragedies is addressed playfully by Ivan Granovsky in humorous The Territories. It’s a miracle that this road movie even exists, it seems. The three previous times that director and protagonist attempted to make a film, he relates with a sense of self-mockery, turned into fiascos.

But after the terrorist attack on French satirical magazine Charlie Hebdo, Ivan decided to follow in the footsteps of his father, a respected journalist who writes for Página 12, Argentina’s most widely read progressive paper. He sets off on a journey to sites of contemporary geopolitical conflict. Determining where the frontline ends and this wannabe war correspondent’s ego trip begins proves even more difficult. From Greece to the less-democratic Brazil, from the Basque Country to Jerusalem, Granovsky is always too late, too early or in the wrong place. He asks clumsy questions, gets vague answers, and in the meantime receives e-mails from his mother telling him to repay his credit card debts to her.

An engrossing exploration into what it means to be a journalist, the film is about how we approach the conflicts – not the conflicts themselves – and the role the press plays in times of fake news. Through war correspondents, journalists, and political scientists, Granovsky narrates from what we call the front lines – the boundary between the journalist and the bullets.

The Territories is also a portrait of a thirty-something trying to find his way in a world full of opportunities, but with no idea of where to start.

“An entertaining play between fiction and documentary.” – La Nacion

“A personal and political travelogue… around the globe. Mixing documentary and fiction, Granovsky attempt to approach serious international conflicts without losing the subjective point of view. Nor the humor.” – Diego Lerer, Micropsia

“A personal and political story, intimate, and social.” – Otro Cines

Producer of important films such as The Gold Bug (El Escarabajo de Oro, Alejo Moguillansky), Viola, Rosalinda and They All Lie (Matias Piñeiro), Granovsky makes his directorial debut with The Territories which had its world premiere at Rotterdam International Film Festival.