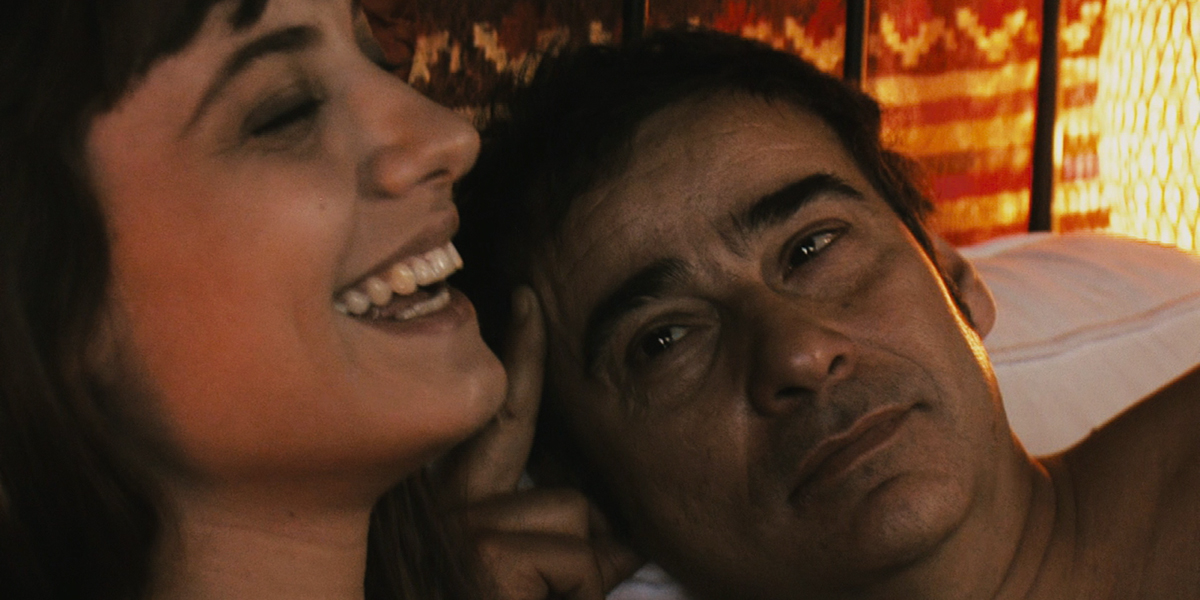 Spanish machismo is picked apart with surgical precision in Mariano Barroso’s engrossing All the Women, the most tightly-focused and emotionally penetrating film in a quietly formidable body of work from the director Mariano Barroso.

Winner of the Goya, Spain’s answer to the Oscar, for Best Adapted Screenplay, Barroso’s provocative takedown of Spanish machismo follows Nacho (Eduard Fernandez), a down and out veterinarian, who seeks advice from the most important women in his life –his lover, his ex-wife, his mother, his sister-in-law and his psychologist– after his scheme to steal five horses from his father-in-law falls apart. He soon finds his character indicted by each one of them.

“A scaled-back, sharp-eyed, Mamet-inspired deconstruction of the fragile psyches of Spanish and other males, anchored in Eduard Fernandez’s memorable central performance.” – Hollywood Reporter