I Will be Murdered 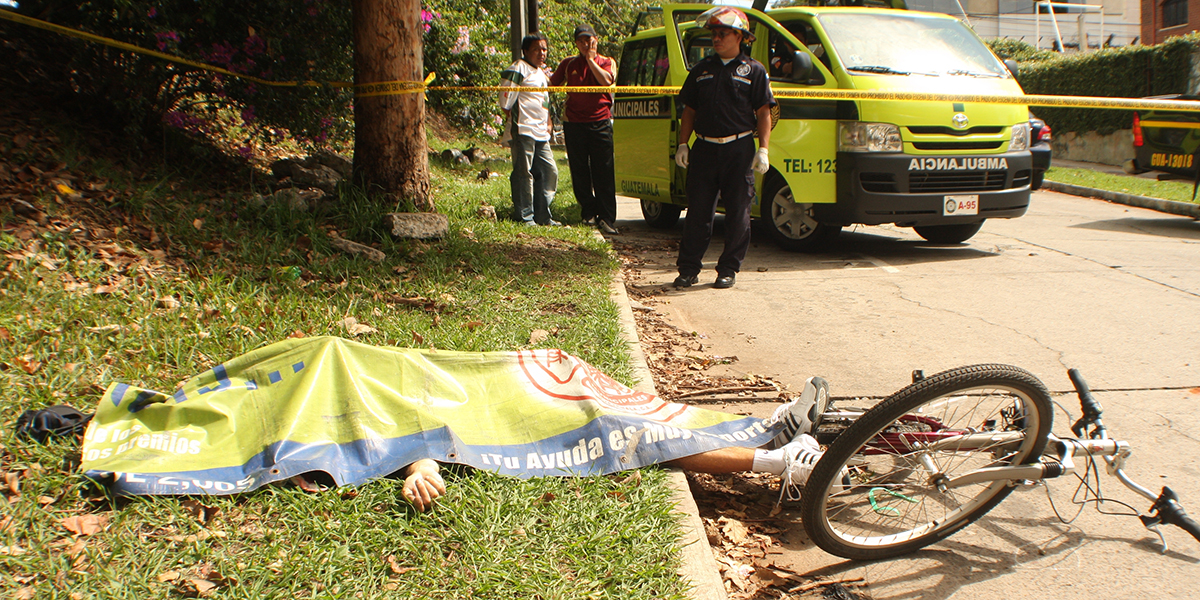 Guatemala 2009. Wealthy and charismatic lawyer Rodrigo Rosenberg Marzano was shot and killed near his home. A few days later, a YouTube video, in which Rosenberg pronounces his contempt for the situation in his country and its government, is uploaded. The video closes with Rosenberg’s words, “Unfortunately, ladies and gentleman, you are watching this video because I was murdered by the President Álvaro Colom.”

The video quickly went viral and led to a national crisis, rallying massive demonstrations and protests in favor of justice and against then president Álvaro Colom. With streets and squares filled with banners calling for his resignation, Colom called in help from the UN-formed commission against impunity, the CICIG, and high-profile Spanish attorney Carlos Castresana.

There began a brilliant investigation, a journey into Rosenberg’s soul and Guatemala’s hell, that after multiple twists and turns, reached a stunning conclusion..

I Will Be Murdered is a gripping, edge-of-your seat documentary that portrays the astonishing, real-life story of a lawyer who launched a personal crusade in search of justice, and brought his country to the brink of chaos.

“If you’re watching this message, it’s because I’ve been murdered by President Colom.” When Guatemalan lawyer Rodrigo Rosenberg was killed by hit-men in 2009, it led to a national uproar. Not only had he predicted his own death in a video he’d made days earlier, he’d also j’accused the premier. However, if this documentary starts out like a straightforward political thriller, it gradually turns into something infinitely stranger. A wild, disturbing and haunting film.” – THE GUARDIAN

“Rosenberg emerges as a genuinely tragic figure, capable of tremendous bravery but also bewildering cowardice. Director Justin Webster follows his story through newsreel and the recollections of family and friends: it’s a tense, sombre affair, depicting a society still driven by fear, injustice, and desperation.” – TIME OUT, LONDON

Following a degree in Classics from Cambridge University, Justin made a brief foray into the world of finance before switching over, for good, to journalism in 1989. Specialized in narrative journalism, he’s written for The Independent Magazine, Granta, The New Statesman, The Boston Globe Magazine, and El País Semanal, as well as reporting for BBC News, Reuters Reports, APTN, and others.
Justin settled in Barcelona in 1991, created JWP in 1996, and since then has directed a string of feature-length documentaries including Convict the Judge, The Madrid Connection, Photographing the Exodus, and FC Barcelona Confidential, all of which have received various awards. Armed with a firm commitment to uncovering the truth, crystallized through years of reporting experience, Justin’s real passion is figuring out the best way to tell—simply put—a good story.
❌