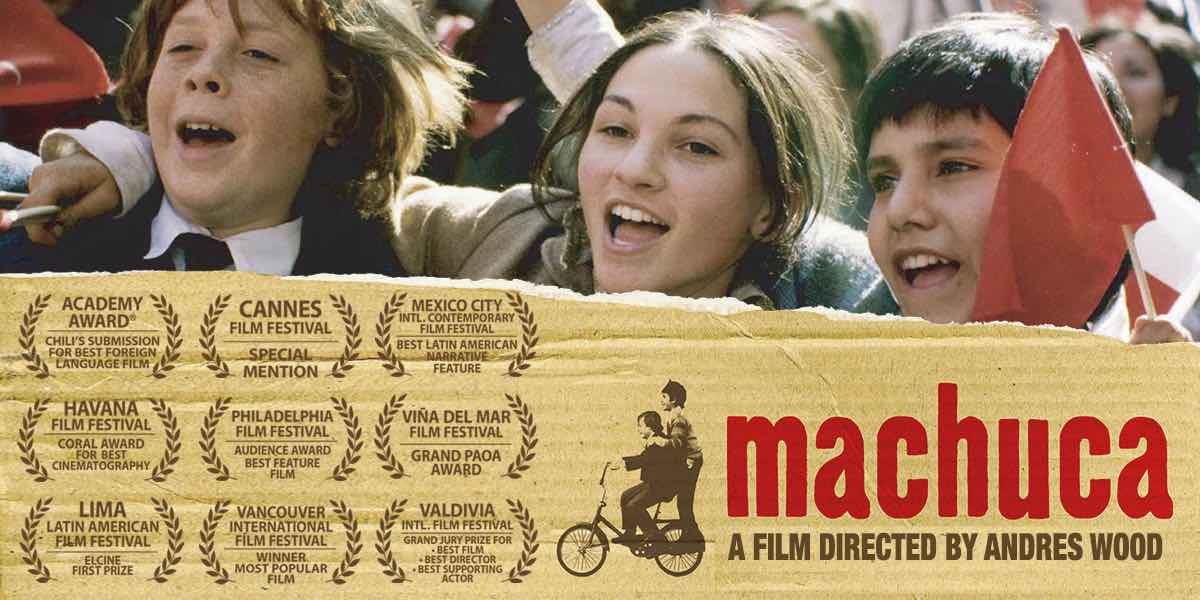 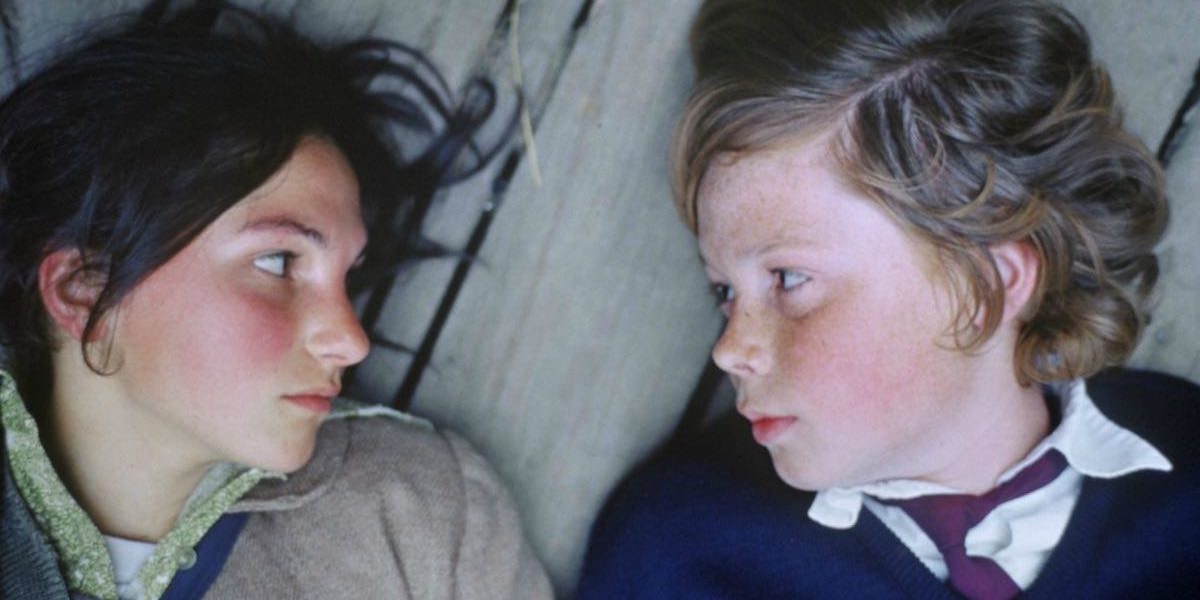 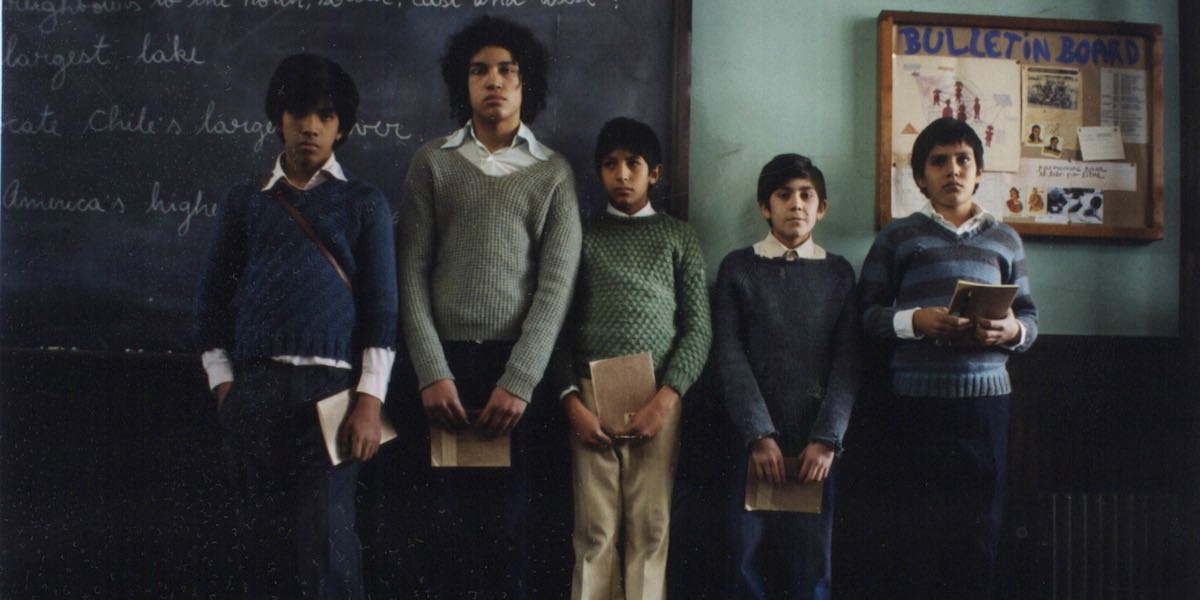 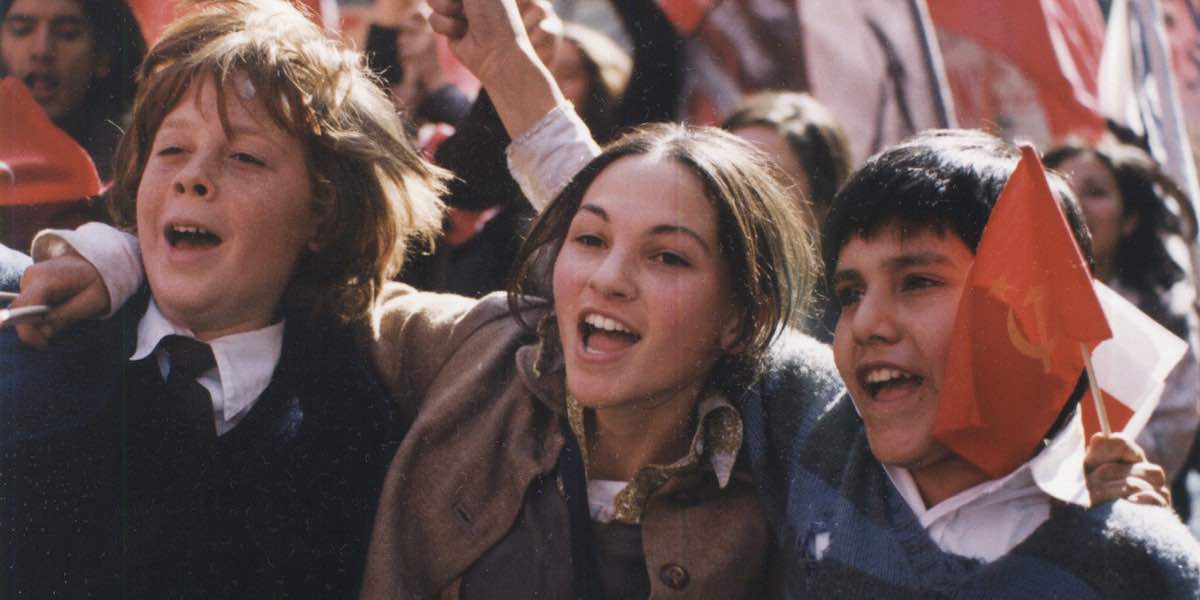 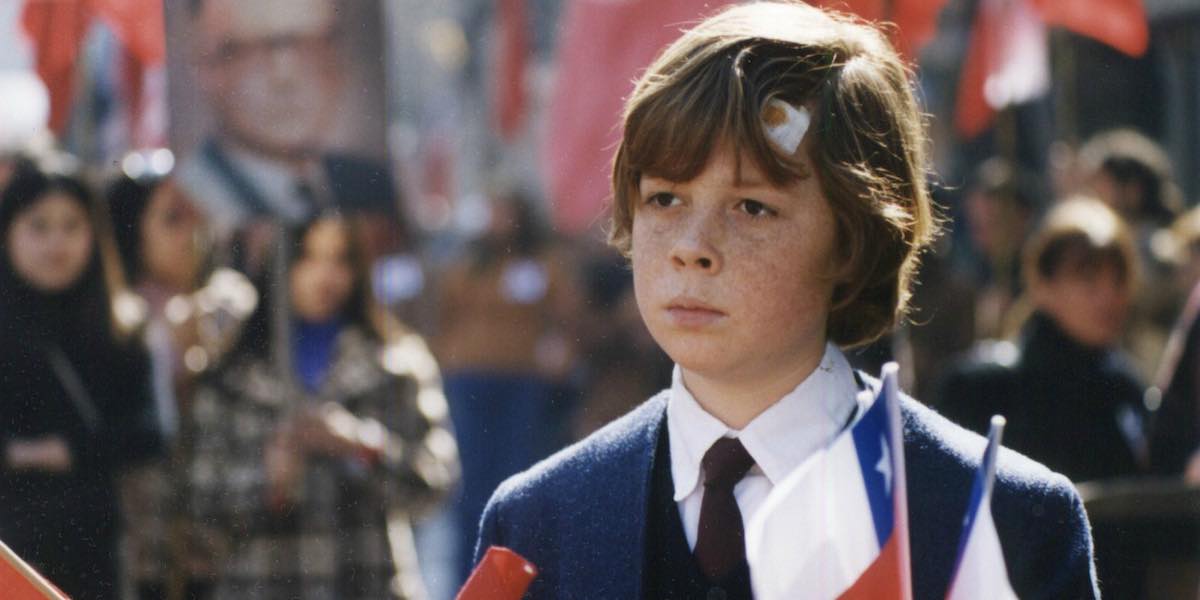 The story takes place in Santiago in 1973 in the days leading up to the military coup, and is based on a real experiment carried out during the socialist government of Salvador Allende at Saint George’s College (Saint Patrick’s College in the film). The college scenes were shot at the East Campus of the Pontificia Universidad Católica de Chile and at the Barros Arana National Boarding School.

The headmaster, Father McEnroe (inspired by the rector of Saint George Gerardo Whelan and played by Ernesto Malbrán), brings a new group of children to the establishment, all of them from the popular class, in order to educate them without discrimination, in an attempt to promote mutual respect among students from different social classes. Among this group is Pedro Machuca (Ariel Mateluna). After some conflicts between the new classmates, a friendship is born between Gonzalo and Machuca. Both children visit each other’s homes on different occasions, and get to know their families and the internal realities they both live. At Pedro’s house, Gonzalo meets and falls in love with Silvana, a teenage girl neighboring Pedro.

However, the political climate of the time progressively deteriorates their friendship. The coup d’état of September 11, 1973, led by General Augusto Pinochet to overthrow the Popular Unity government of Salvador Allende, suddenly interrupts the relationship of these three friends. The direction of Saint Patrick passes into the hands of the Chilean Army, with the consequent dismissal of Father McEnroe, the expulsion of several students and the militarization of the school.

“Machuca...is both sweet and stringent, attuned to the wonders of childhood as well as its cruelty and terror. Mr. Wood allows the story to unfold at a leisurely, almost dawdling pace, which matches the consciousness of his young protagonist.” – A.o. Scott, The New York Times

“That rare film that merges the personal and political without sacrificing restraint or intellectual honesty.” – Ann Hornaday, Washington Post

“A powerful and touching story about friendship—its importance, its potential for redemption, and its ability (or inability) to withstand pernicious influence.” – Naomi Daremblum, BROOKLYN RAIL

“A privileged moment of cinema, and of life, that takes us back to the deepest and most painful part of human experience, to the abyss where innocence can turn into cruelty, where fear numbs solidarity and where the child begins to become an adult, betraying his own feelings. A shocking metaphor that condenses the deep meaning of this modest but lucid film.” – Carlos F. Heredero, EL CULTURAL

Andrés Wood is a Chilean film director, producer, and writer. Some of his most popular films include Machuca, Violeta se fue a los cielos, and Historias de Futbol. He created his own production company known as Wood Producciones in 1993.

“Making [Machuca] was a very entertaining process, on the one hand, because it was necessary to rescue from memory… I lived a similar experience, in a very similar school, with very similar characters. And that attempt to put in the same story fascinating memories, very full of life and joy, with a mixture of sadness, because of the environment in which it is happening, was a very stimulating process for me, very entertaining. Discovering the children, making the children act, relive that era, was one of the most intense cinematographic processes I have experienced, and I really enjoyed making it…

It was a film that didn’t really have an aspirational audience…It seemed that people were not interested in remembering those years.

What I liked about the film is that it doesn’t go back to those years with anger, but it goes, taking advantage of the fact that it is told from the point of view of a child, as if to say “well, something happened, and it is told.” It is not told with bad intentions. I got that impression.