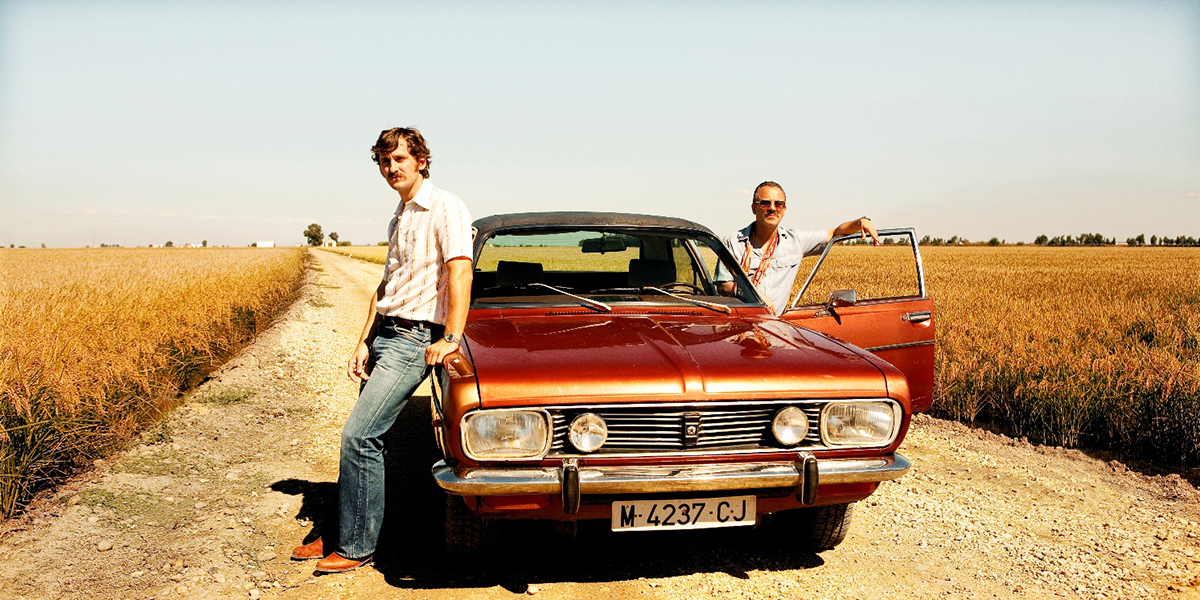 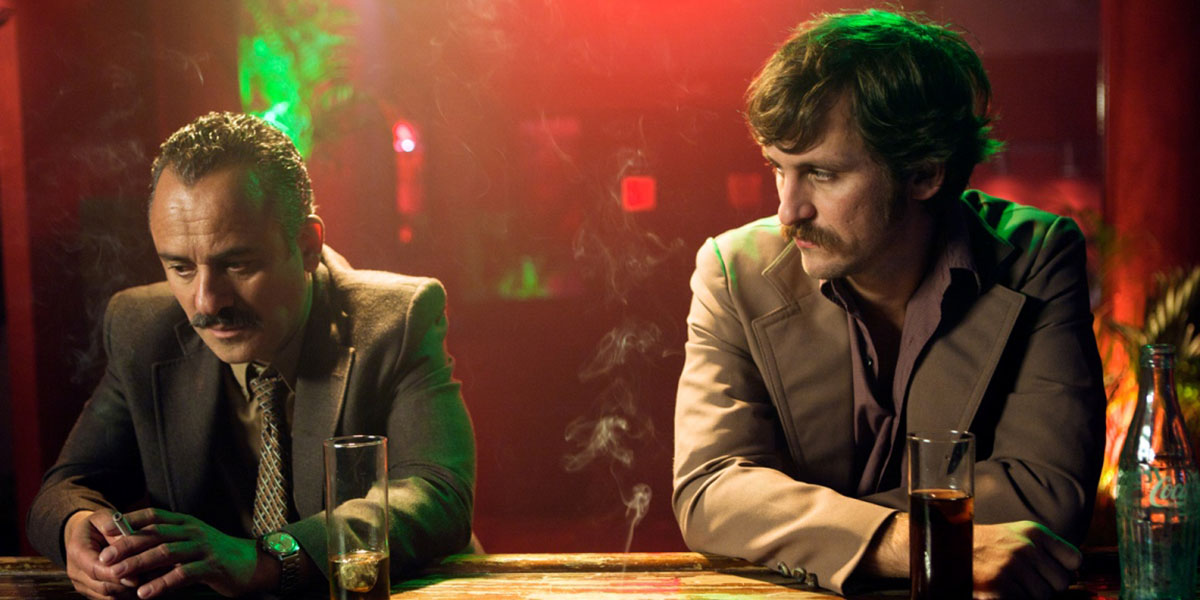 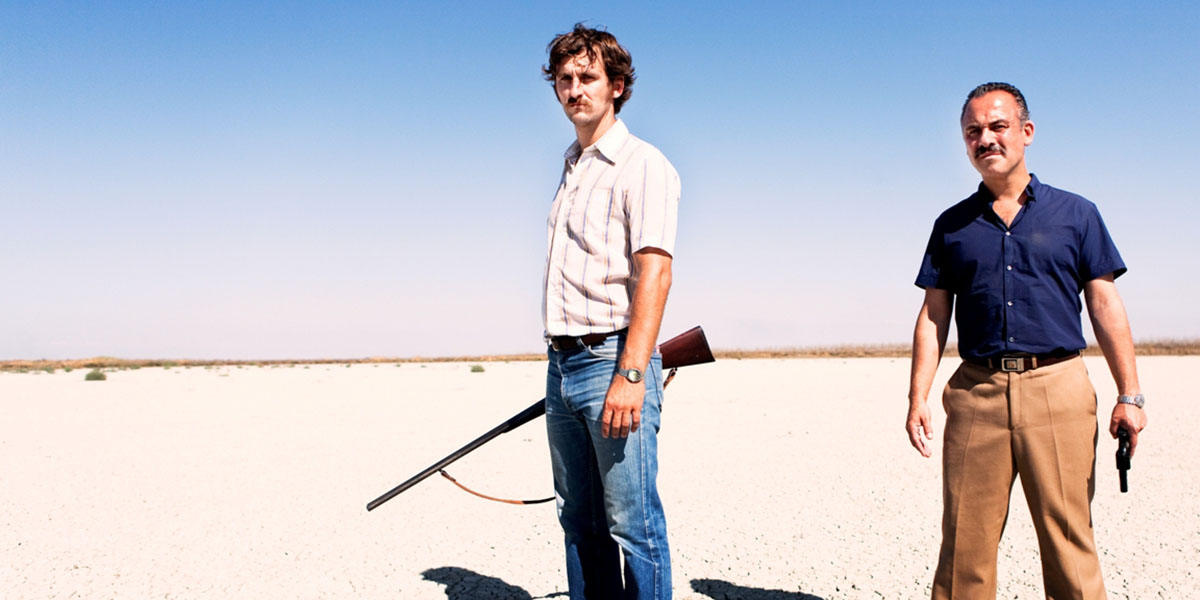 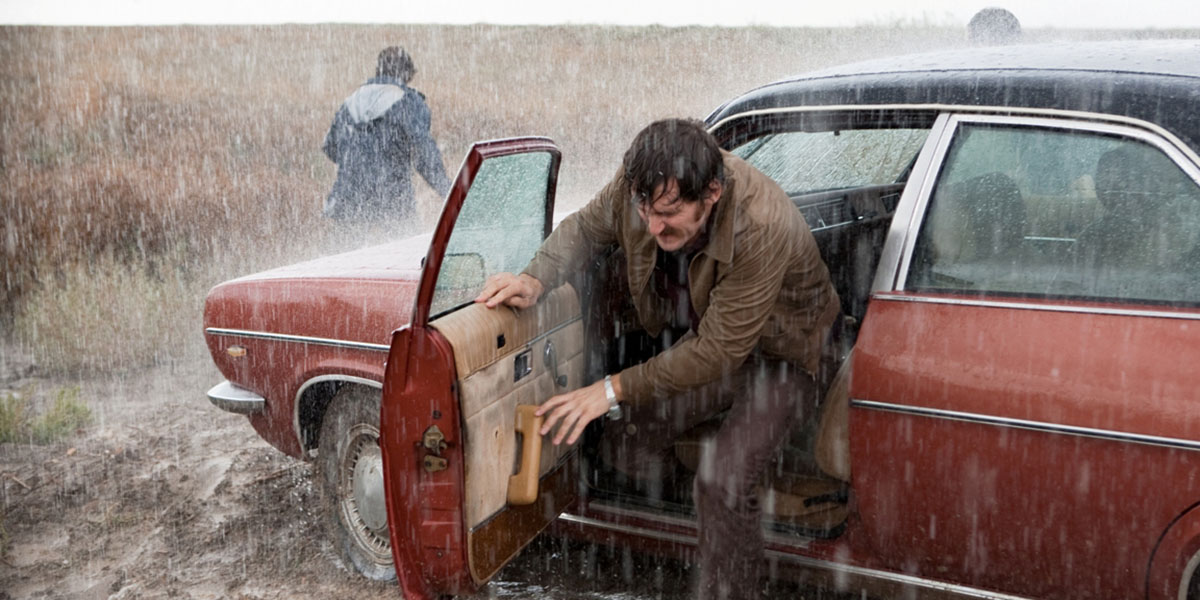 The Spanish deep South, 1980. A series of brutal murders of adolescent girls in a remote and forgotten town bring together two disparate characters – both detectives in the homicide division – to investigate the cases. With deep divisions in their ideology, detectives Juan and Pedro must put aside their differences if they are to successfully hunt down a killer who for years has terrorized a community in the shadow of a general disregard for women rooted in a misogynistic past. From the creators of Unit 7, Marshland is the new thrilling movie by talented director Alberto Rodriguez, who surprised us with Unit 7 and 7 Virgins.

Having co-directed with Santi Amodeo El factor Pilgrim (The Pilgrim Factor, 2000), Special Mention from the Jury of the New Directors Award at San Sebastian that same year, his first single-handed feature, El traje (The Suit,2002), participated at the Berlin Festival and was screened in Zabaltegi. 7 Virgenes (7 Virgins, 2005) carried off the Silver Shell for Best Actor (Juan José Ballesta) at the San Sebastian Festival, landed six Goya nominations, and enjoyed great commercial success. After (2009) was screened at the Rome Festival and received three Goya nominations.

“Marshland is noirishly tense on different levels, its tight focus on character, its realism, it’s sense of place and its social critique adding up to a grippingly intense whole — and that’s not to mention it’s satisfyingly twisting plot line.” – Hollywood Reporter