PERU SABE: Cuisine as an Agent of Social Change 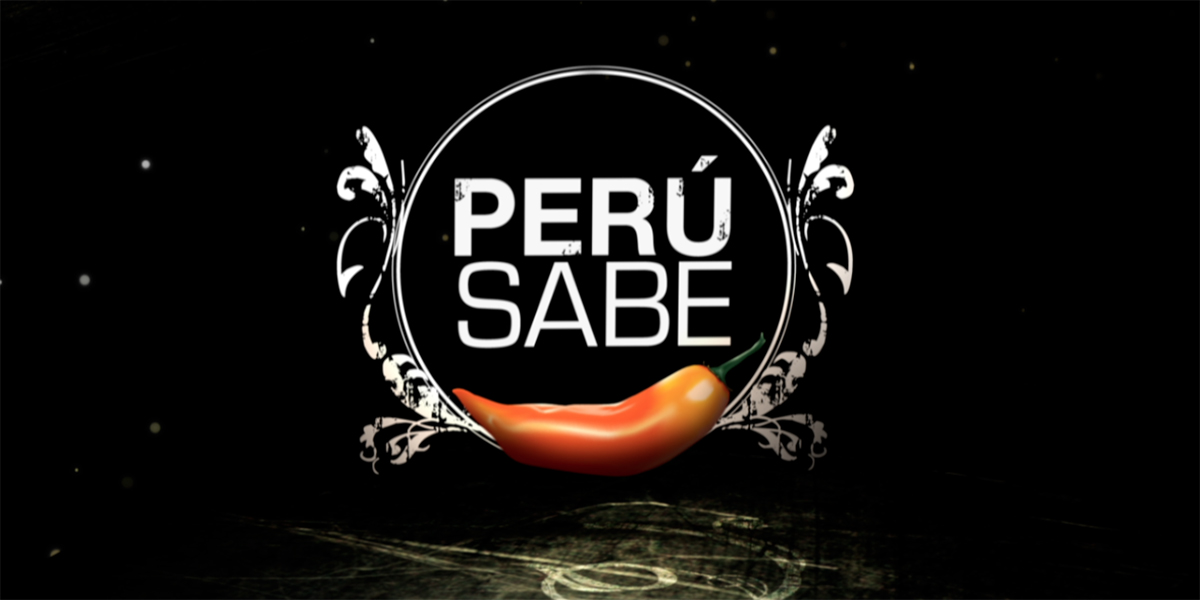 Fifteen Years and One Day(Quince Años y un Día)Gracia QuerejetaSpanish selection for the Oscars 2014. 15 Years + 1 Day is a moving drama that marks the triumphant return of director Gracia Querejeta to the big ...
Subscribe

There is an unprecedented phenomenon happening in Peru today. Cuisine, something so ordinary in any other countries, has turned into an engine for change.

Ferran Adrià, the world’s most prestigious chef, and Gastón Acurio, Latin America’s most influential chef, together embark on a journey to explore the roots of the splendor of Peruvian cuisine and its potential to transform lives.

PERU SABE is the result of this journey; an exciting testimony to the way in which Peruvian cuisine has found a perfect recipe for spurring social and economic development. Indeed, this is part of a growing movement throughout Latin America, where gastronomy is becoming one of the region’s most important assets.

The world premiere of the documentary was held on June 8 in Lima before an audience of thousands of young culinary students at Lima’s Parque de la Exposición, and was attended by the President of Peru, Ollanta Humala Tasso, as well as the Mayor of Lima, Susana Villarán de la Puente. On June 11, the U.S. premiere of the film took place in New York at the headquarters of the United Nations.