The Brave Class: The Power of Political Speech 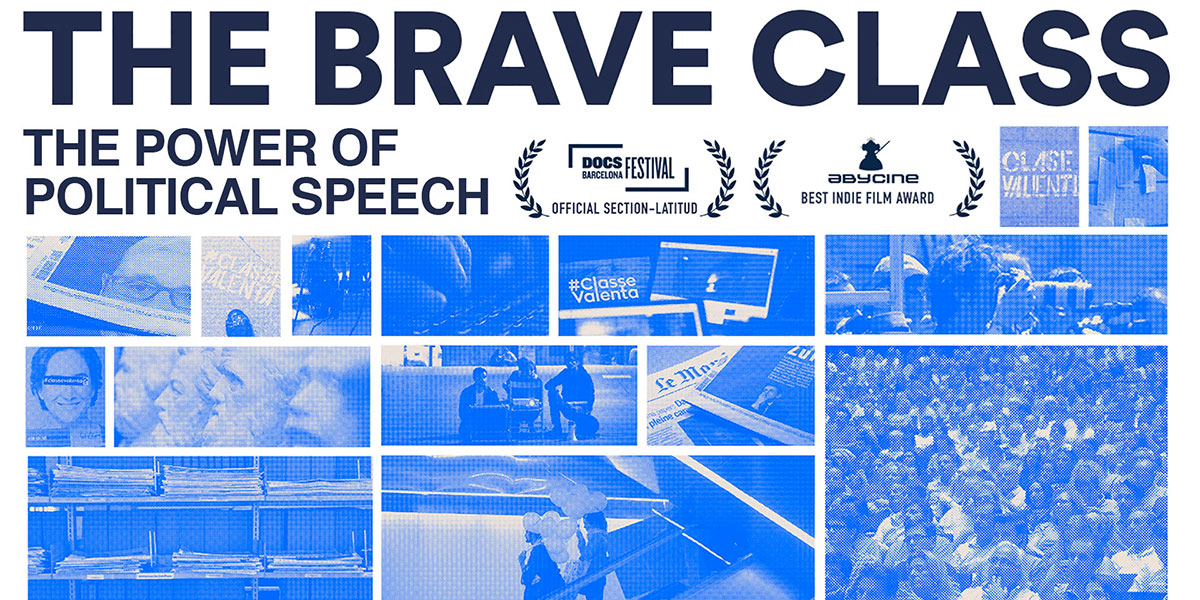 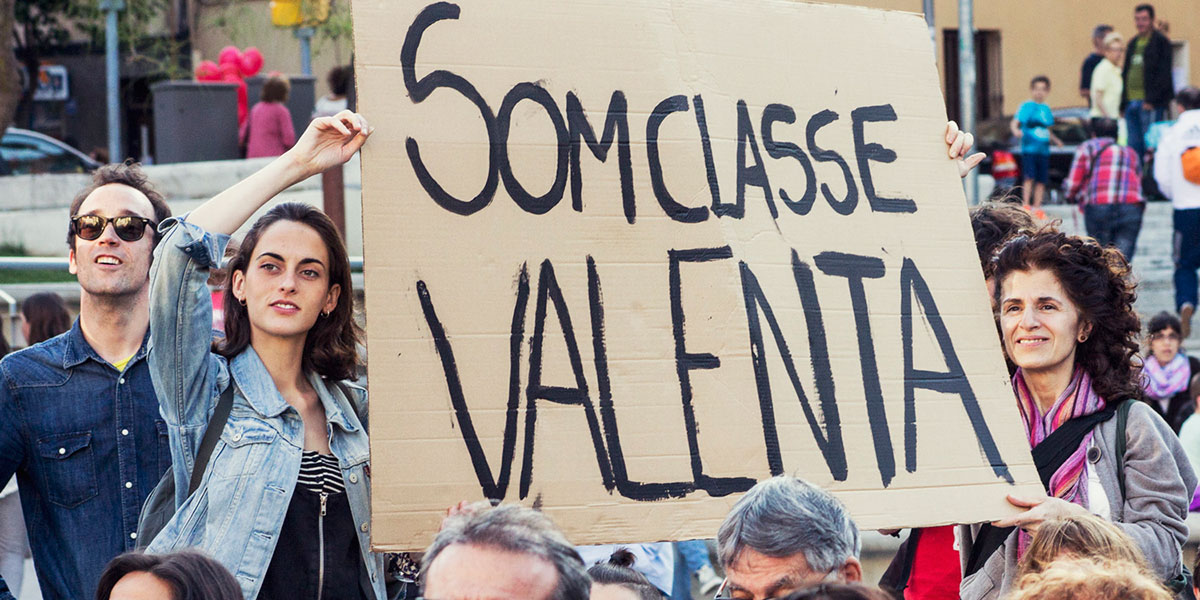 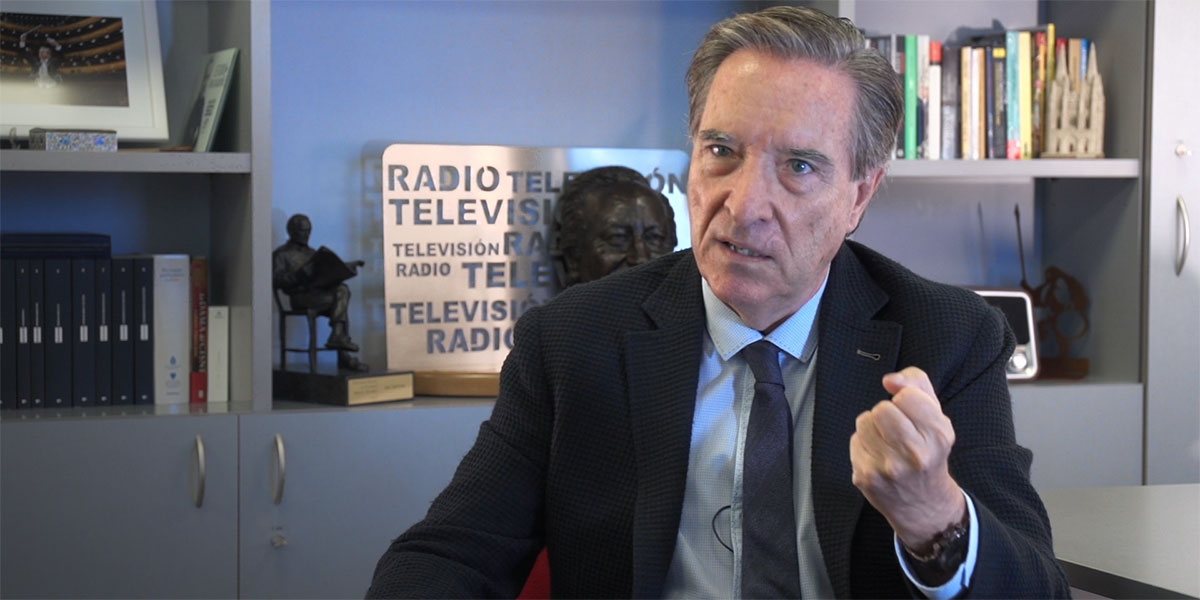 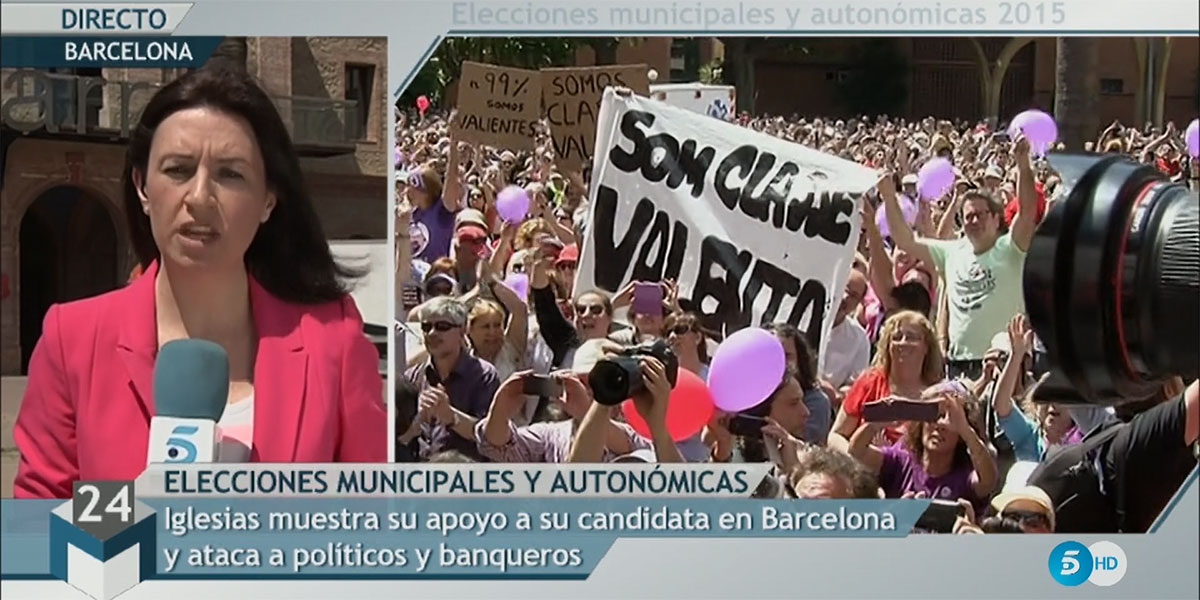 In Spanish, Catalan and English with English subtitles

What hides beneath a political speech? Can the world be changed with words? The Brave Class reveals the methods of political language in our way of understanding the world. Precarious work or mini job. Gender-based violence or domestic violence. Cheap dismissal or labor market flexibility. Same concept, with a completely different way of understanding and communicating it. We comprehend reality through an invisible and yet extremely important filter: language.

The Brave Class is a social experiment that introduces a concept into the daily speech of politicians and communications experts during the 2015 Spanish elections. This involved many people in acts of public intervention, urban art, and other forms of social activism. The surprising results are analyzed by more than 20 experts including Owen Jones, George Lakoff, Íñigo Errejón, Christian Salmon, Iñaki Gabilondo, and other prominent players in the field of political communication and information.

“A really interesting documentary focusing on the importance of verbal language in political communication. The Brave Class Clase stands up because it practices what it preaches.” – Marius Serra, La Vanguardia

Victor Alonso Berbel has a Master of Fine Arts in Film Production from the University of Southern California in Los Angeles. His short documentary, Fist & Steel, has been selected for more than forty international festivals. A ward winning documentary The Brave Class, is his first feature length work.

What’s the impact of language in the way we understand the world? The Brave Class is the answer of three college students from Pompeu Fabra University in Barcelona to this question. Borja, Jan and I had always enjoyed discussing politics until late at night, but at one point we decided that exploring this issue through film was the best way to contrast theory with reality, while sharing the debate with the audience.

Our initial question soon became a statement: Yes, language completely alters the way we understand reality. Moreover, studying this process has led politicians and the media to develop strategies and techniques that are constantly applied, yet completely unknown by most citizens. Our first intention became a political stance: democratizing the tools of political language is a necessary step in the evolution toward a more equal, mature and empowered society.

Analyzing language also required paying careful attention to our own cinematic choices while shooting a documentary. Much like words, shots can’t be neutral: they imply conceptual frameworks, connections, statements. The Brave Class attempts to use transparent narrative devices, and claims that oral speech is one of the most powerful tools to create meaning. Our documentary listens carefully to a wide range of voices, and the contrast between their approaches and strategies generates a collective answer to our questions.

The Brave Class is, after all, proof of the way we understand films, and through films we understand the world. It’s a documentary that doesn’t shy away from its condition of political gesture, and humbly tries to transform the portrait of a process into the first step of a bigger transformation. After all, our job here is done: it’s the audience that will decide the result of the experiment.