The Dog Who Wouldn’t Be Quiet 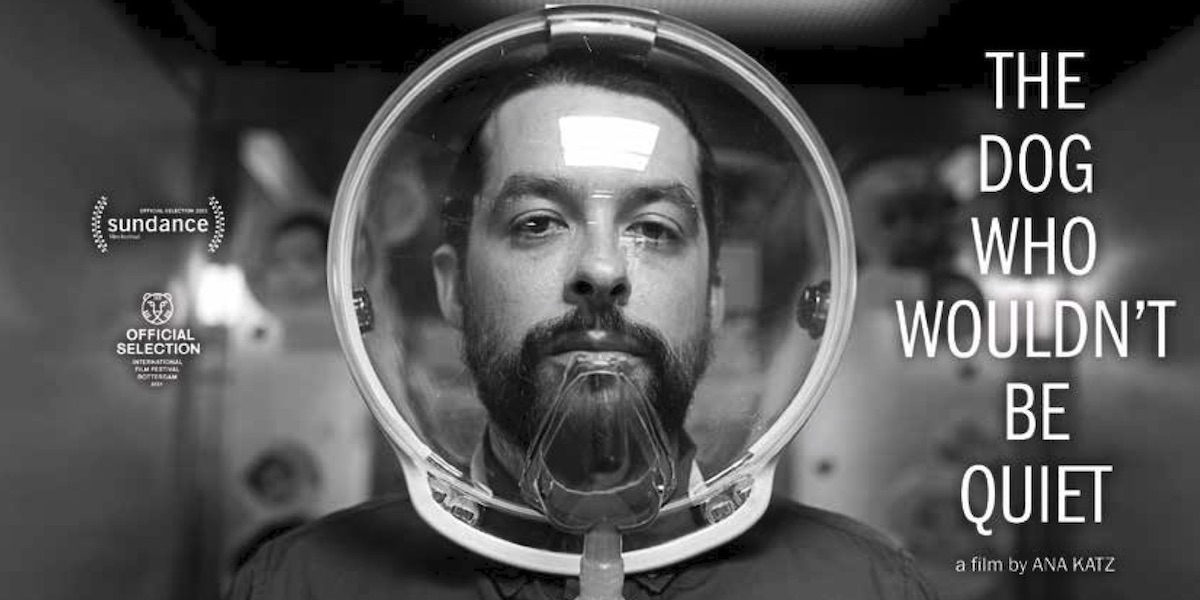 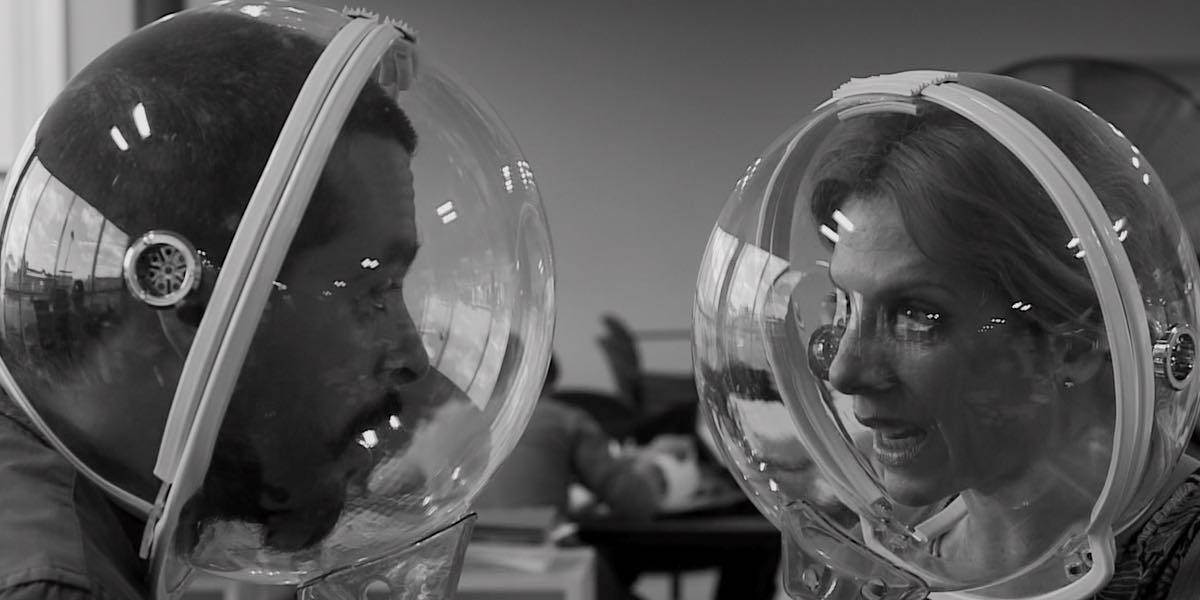 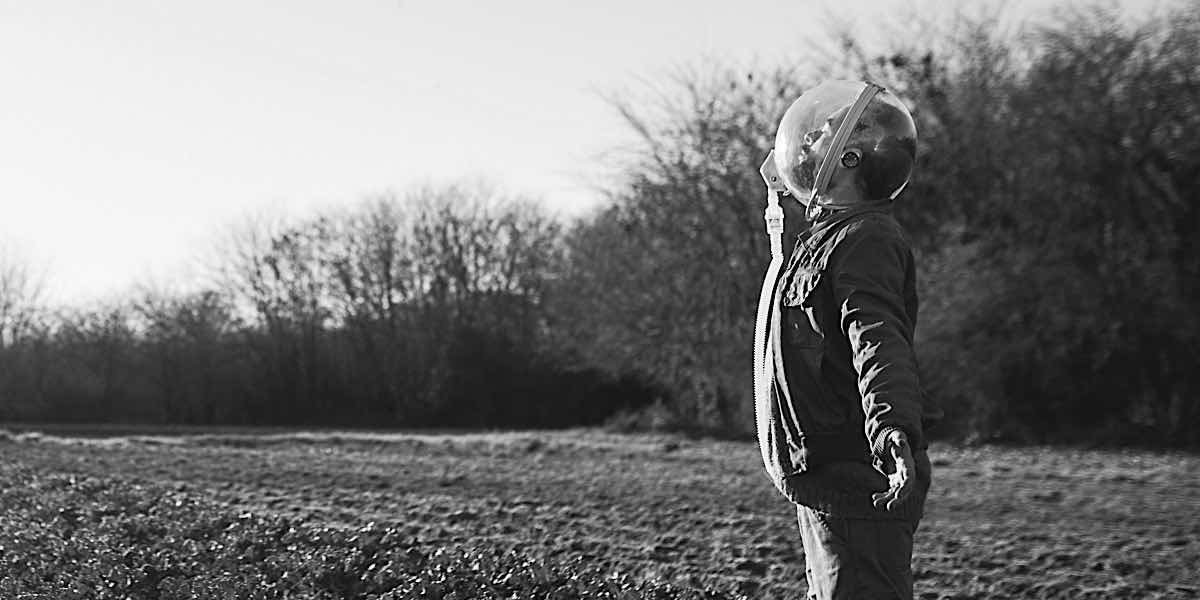 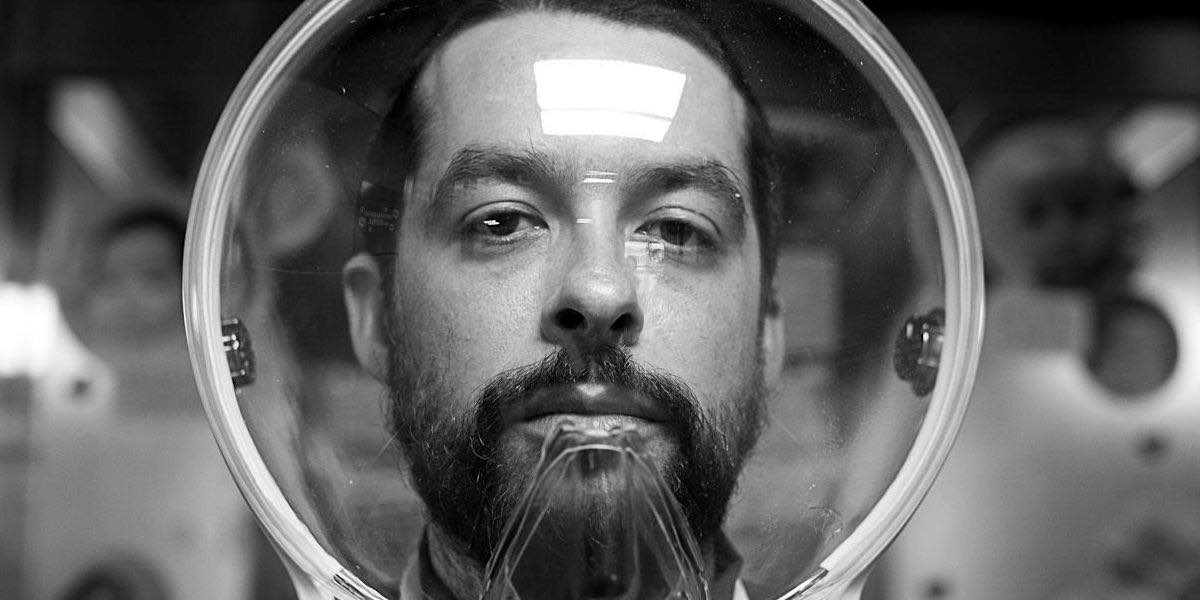 Acclaimed Argentine auteur Ana Katz’s funny, adventurous, and bittersweet new film follows Sebastian’s peaceful life as it begins to crumble when he loses his job because of his dog’s barking. From that moment on, he begins to wander through life between different temporary jobs over the years. Years in which he will also know friendship, love, and fatherhood, until, unexpectedly, existence on earth is totally altered by a phenomenon from outer space, transforming the film into a dystopian satire about the future we will leave to new generations.

Photographed in stark black-and-white imagery, and awash in ruminative metaphor, Katz’s absurdist drama captures Sebastian’s midlife coming of age in slices of life both specific and universal as he struggles to adjust to a world that is perpetually changing. She uses the small scale of one man’s life to reflect upon larger ideas of memory, permanence, and the fleeting nature of time.

“A tiny, monochrome miracle of a movie that gives you years of life and change and mystery in 73 calm minutes.” – Jessica Kiang, Variety

“The Dog Who Wouldn't Be Quiet doesn't stop with the moment of apocalypse; it imagines a life afterward, which is oddly heartening.” – Alissa Wilkinson, Vox

“Originality on a platter, with a tone that unites comedy with drama.” – Lucía Martín Muñoz, EscribiendoCine

Ana Katz was born in Buenos Aires, Argentina. She is an actress, screenwriter, director, as well as film and theater producer. After studying directing and acting, she began her career as a filmmaker with numerous feature films such as The Game of the Chair (2002 – Special Mention at San Sebastian IFF), Una Novia Errante (2007 – Un Certain Regard – Cannes Festival), Los Marziano (2011 – San Sebastian IFF Official Selection), My Friend from the Park (2015 – Script Award at Sundance IFF) and Sueño Florianópolis (2018 – Special Jury Prize, Best Actress and Fipresci Prize at Karlovy Vary FF). Her last film, The Dog who wouldn’t Be Quiet screened at the Sundance Film Festival and the International Film Festival Rotterdam. She continues to produce theatrical and audiovisual projects with Lau Hauberman, with whom she co-founded the company Laura Cine in 2013.

“Some of this film’s images have been with me for years. For example, people who move around in a squatting stance, a meteorite falling to Earth, or the crying of a dog. But, at some point, I needed to organize those images into this story, I was guided more by emotions and intuitive reflection rather than by the convention of how a script is written. Initially, the project was called “A film out of necessity”.

I wonder whether, given the world’s current situation of extreme deprivation and omnipresent audiovisual information, cinema may need a more intimate and mysterious way to communicate with spectators.

Can we think of a man, Sebastián, in the facts of his life, through the constant adaptation he proposes to live by? With what elements can cinema portray human life nowadays, in the midst of the deafening noise of the context, so that the urge to be alive is perceived as pulsing and full of meaning? Could it possibly be by using music, sketches, the trail that dreams leave behind? I don’t know. But I am sure that human stories are not “small”.

The dog is not even silent when he dies, it goes somewhere else, it reorganizes and returns and is always awaiting a transformation.”