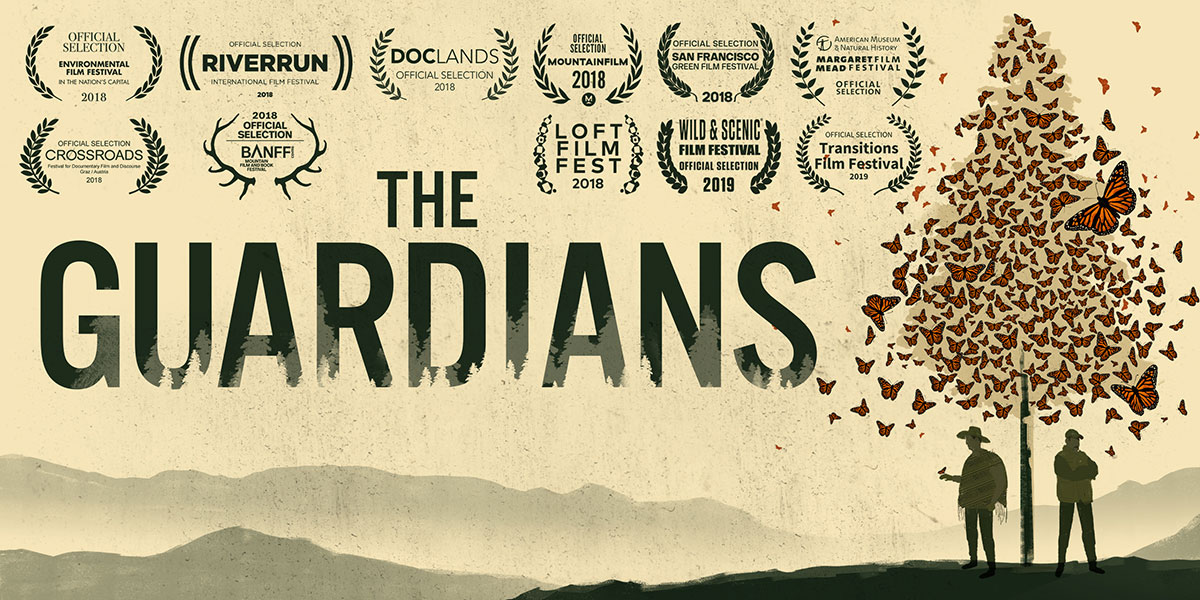 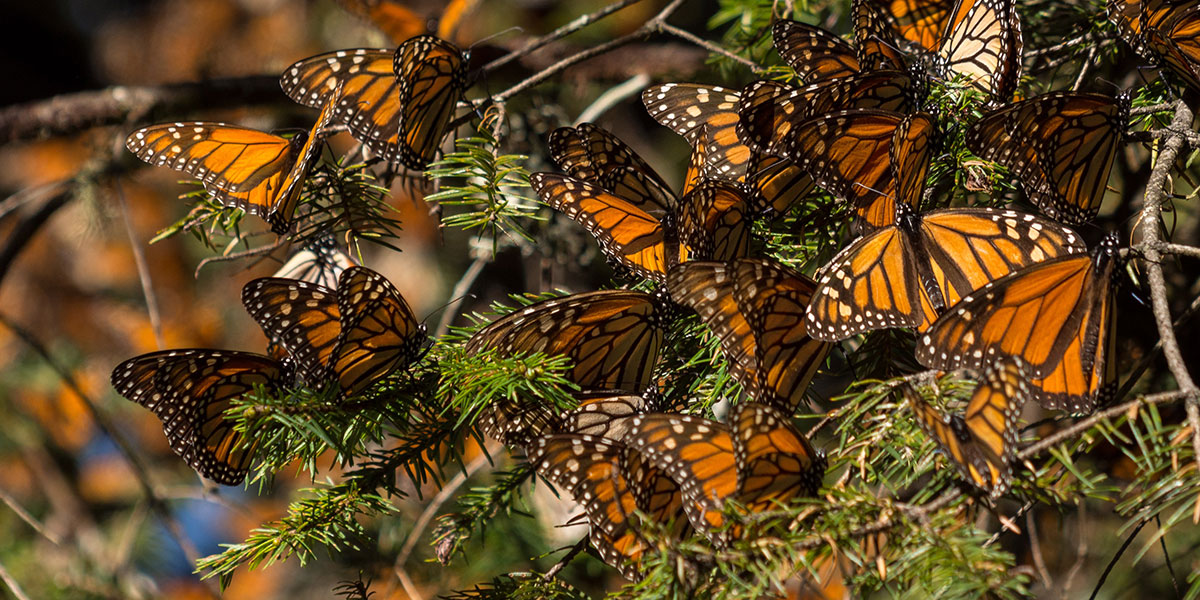 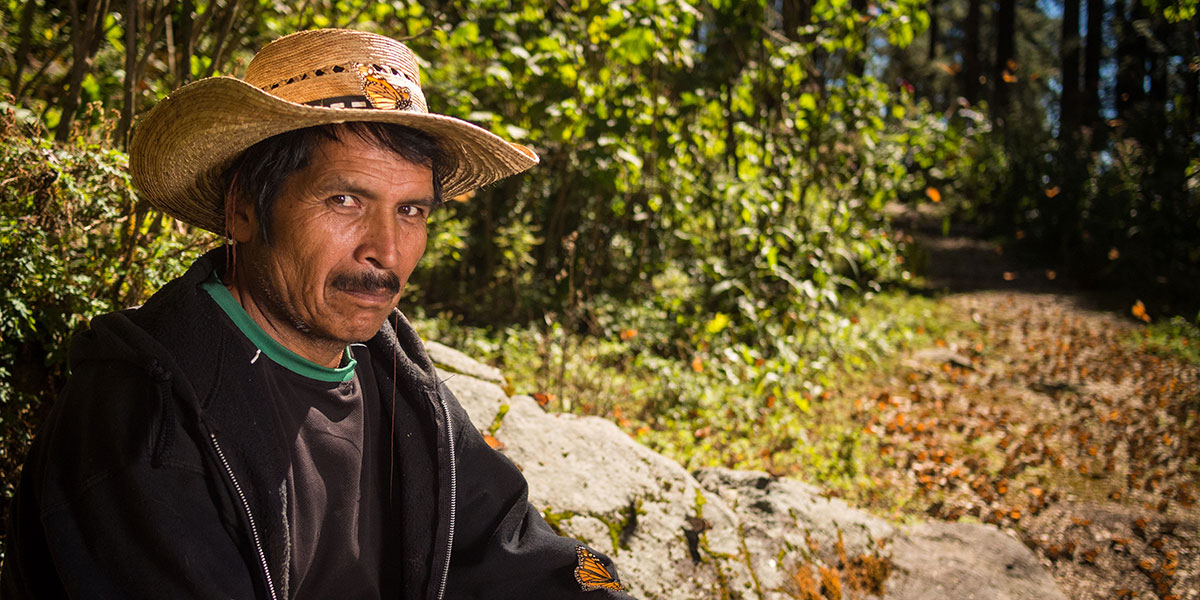 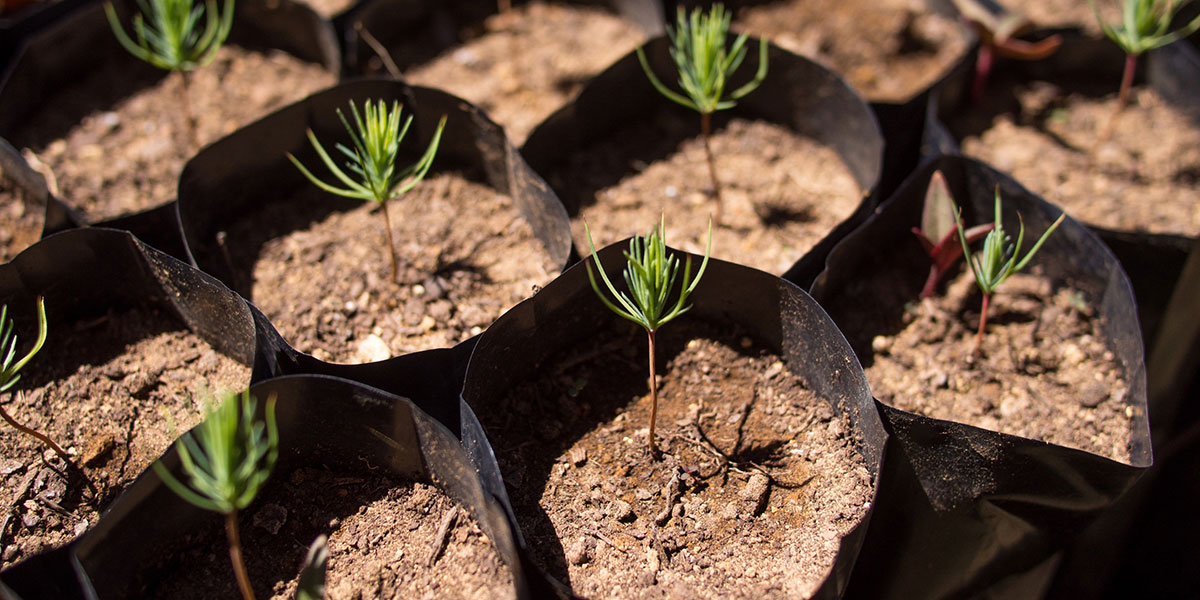 Cacu: A Change for Life(Cacú: Un cambio por la vida)Marvin del CidWhat does it take to transform a sea turtle nest predator into a conservationist of the endangered species? With electrifying images, Cacu: A Change ...

An indigenous Mexican community and millions of monarch butterflies are under threat of extinction in the ancient forest they call home.

The Guardians is a story of human and nature in parallel, told through the perspectives of an indigenous Mexican community and the threatened monarch butterflies they share a forest with. The everyday struggle of Donaciano Ojeda to carve out a viable future is told through the point of view of two main characters: Santos, a charismatic avocado and trout farmer; and Aristeo, a philosophical tree caretaker. Both face enormous obstacles that test their commitment to the forest and to building a sustainable future.

During the course of the film, the threats of community divisions, illegal logging, and agricultural thieves seriously thwart their success. Just as the people struggle to survive in their indigenous forest habitat, so do the monarch butterflies. Twenty years ago, monarchs numbered almost a billion. But the population has steadily declined, hitting a record low 33 million in 2013. Despite a slight uptick in 2014, dangerously low population levels spark concern on both sides of the border, as the monarchs rely on the habitat of three nations as they migrate from Canada to Mexico and back each year. Weaving together the lives of monarch and people, The Guardians asks if humans and nature can coexist without one suffering at the expense of the other.

“The grandeur and fragility of the monarch butterfly, threatened with extinction, nudges viewers towards a reckoning with the sustainability of life itself in Ben Crosbie and Tessa Moran’s gently persuasive documentary.” – Jordan Green, Triad City Beat

“With wonderful original music and storytelling, the film captures the heart of community life as families celebrate the Day of the Dead—a day that coincides with the return of the Monarch butterflies. Highly recommended.” – T. Root, Video Librarian

“Directors Ben Crosbie and Tessa Moran put in the effort to ensure that we as viewers get a good glimpse of what’s being fought for and what stands to be lost if their efforts fail: the imagery of the forest is oftentimes breathtaking, clouds of tens of thousands of butterflies hanging from branches like fully bloomed leaves; a forest that remains green in all seasons, unyielding and eternal; and more than that, the children who will one day inherit whatever is left.” – V.N. Pryor, Cinapse

“The Guardians primarily refers to the armed men who keep watch over the forest, but the title also resonates with a group of young people learning folk dances, the girls wearing skirts that frill out not unlike the spread of a butterfly’s wings; by paying homage to the monarchs, they guard their spirit and heritage.” – Pat Padua, Washington City Paper

“[This] lovely documentary chronicles the migration of monarch butterflies and the Mexican farmers who protect their habitat. The flight of the butterflies serve as a backdrop to examine the lives of villagers tasked with curbing the devastating effects of deforestation on the monarchs' habitat.” – Matthew Lucas, From the Front Row

Ben Crosbie and Tessa Moran have been producing films together for nearly 10 years. Their previous film Fate of a Salesman aired on the public television series America Reframed and received WORLD channel’s first ever Emmy nomination. Their first feature film, Keeping the Kibbutz, also aired on WORLD following a successful festival and community screening tour around the US and Europe. They are the co-founders of Eidolon Films, an innovative documentary production company that tells stories of human resilience and hope and helps organizations raise funds, increase awareness and move minds through the power of film.

“It becomes quickly apparent in The Guardians that life in Donaciano Ojeda is challenging. There’s no plumbing or running water, cooking is done over wood-burning stoves, clothes are worn threadbare, and livelihoods are made by working the land. So it gives audience pause when we hear a community member declare passionately in one community meeting: ‘Donaciano Ojeda está rico’/’Donaciano Ojeda is rich.’ He’s referring to the bounty of trees that occupy their land, natural resources they decided as a community to stop logging and instead protect. Yet the resolve to protect for long-term gains continues to be tested in the film. Character Santos gave up logging for farming avocados, but we see how a plague could devastate the year’s crop. And despite the steady effort by tree caretaker Aristeo to raise saplings for reforestation, he faces a community that struggles to see the long-term benefit. It’s enough pressure to question how their efforts for sustainability don’t collapse in an instant. Yet we see them persist, all in service of ‘the next generation,’ a mantra that becomes that much more powerful when we see new generations of monarch butterflies migrating each year to the forest they protect. It becomes clear that family and strong community bonds become the potion that makes resilience possible for Santos and Aristeo.”