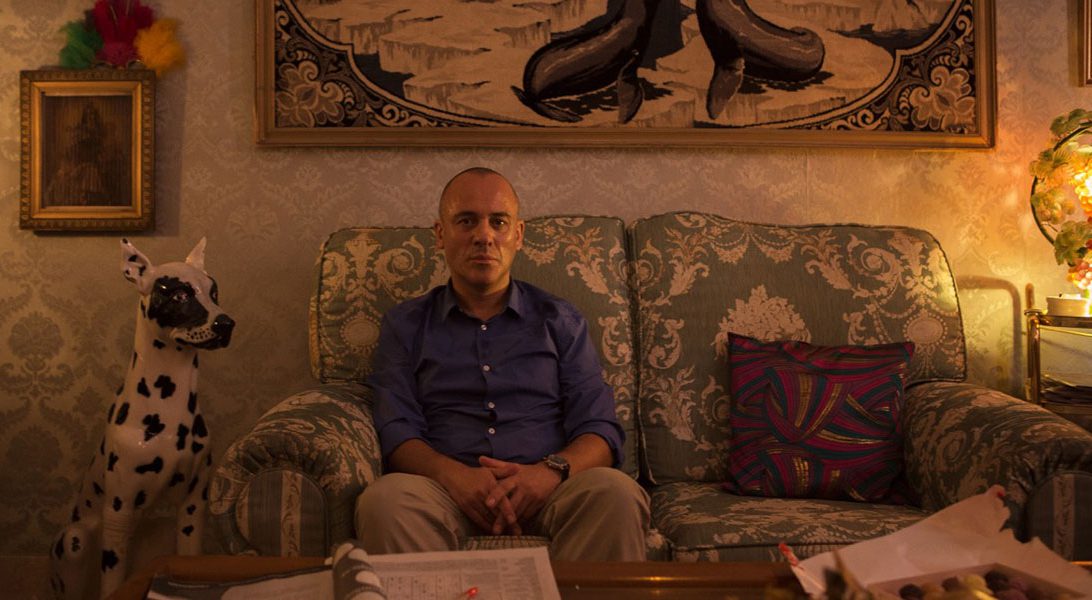 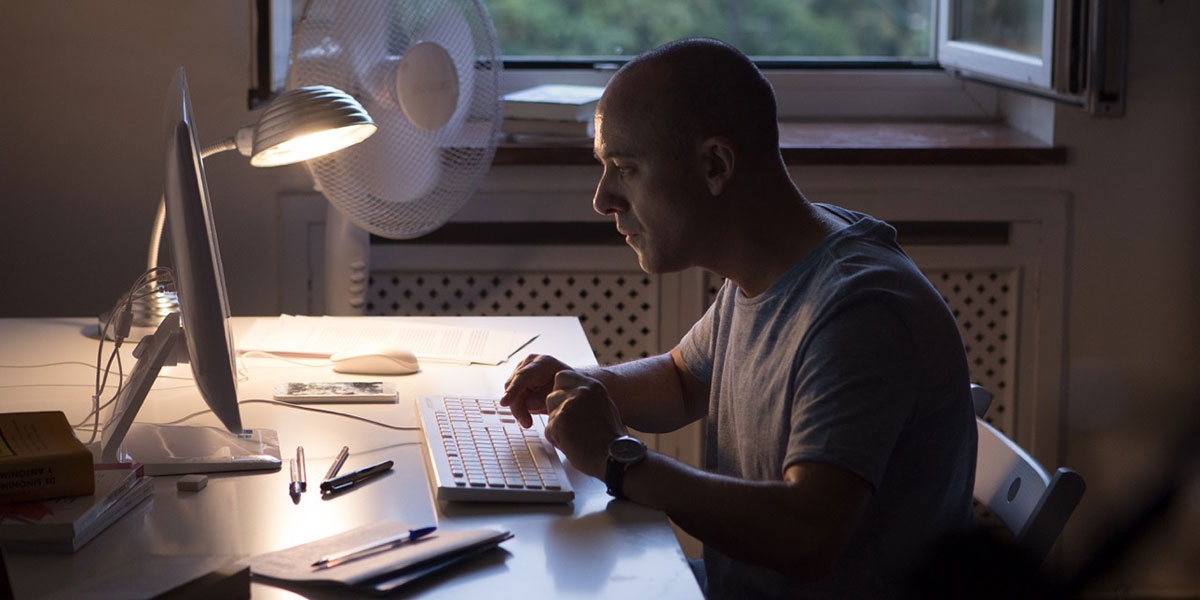 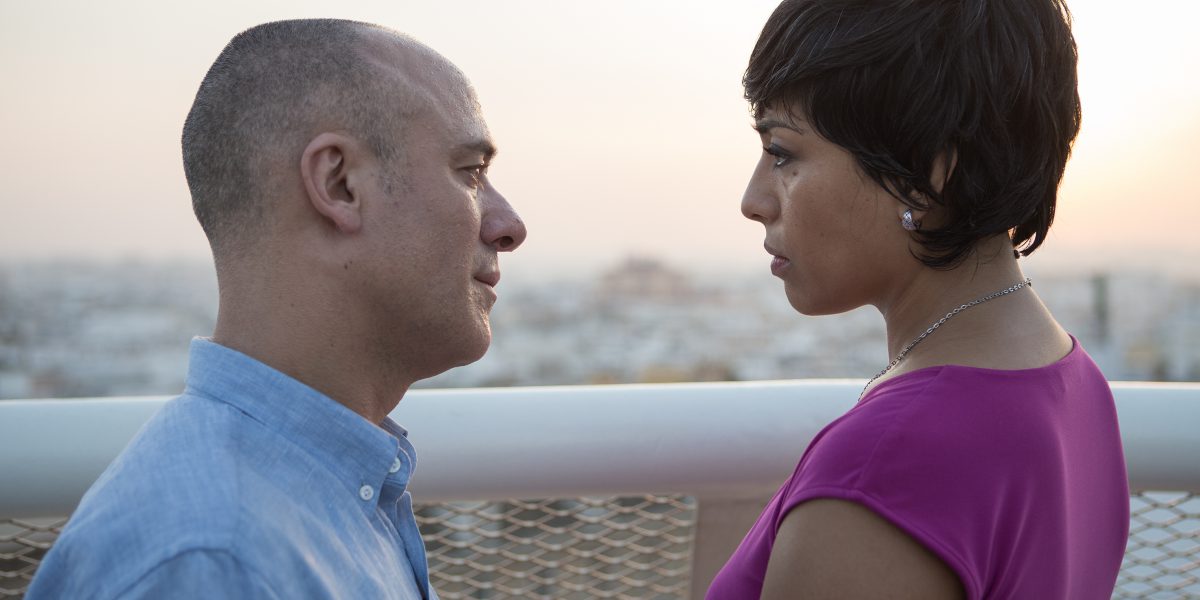 Giant(Handia)Aitor Arregi, Jon GarañoHaving fought in the First Carlist War, Martin returns to his family farm in Gipuzkoa only to find that his younger brother, Joaquín, towers over him in ...

Álvaro wants to be an author, but everything he puts down on paper rings false, pretentious and insipid. He works as a clerk at a notary’s office in Seville and his life is dull, only coloured by his dreams. His wife, Amanda, is quite the opposite. She’s always had her feet firmly on the ground and has never dreamt of becoming an author. However, she sets out to write and produces a bestseller. The ironies of life. Separation is inevitable. Just then, Álvaro decides to fulfil his dream: to write a great novel. But he can’t; he has neither the talent nor the imagination. Guided by Juan, his writing teacher, he studies the fundamentals of the novel, until discovering one day that fiction is in fact based on reality. Álvaro starts manipulating his neighbours and friends to create a story, a real story bigger than fiction.

Having directed the feature-length documentary El juego de Cuba in 2001, Manuel Martin Cuenca presented in San Sebastian’s Zabaltegi section his directorial debut, La flaqueza del bolchevique (The Weakness of the Bolshevik), Goya Award® for Best New Actress (María Valverde). In 2005 he competed in San Sebastian Festival’s Official Selection with Malas Temporadas. He returned to documentaries with Últimos testigos: Carrillo comunista (2009) and La cara B (2013), and again to fiction with La mitad de Óscar (2010) and Caníbal (Cannibal, 2013), Best Cinematography Award in San Sebastian and a Goya Award® in the same category.

“There’s an undeniable lurid pull to this premise and its increasingly odd progress. ” – Dennis Harvey, Variety

“A genuinely funny script from Alejandro Hernández... He understands the curious link between fact and fiction, and that fiction often makes for a better interpretation of real life.” – Ed Frankl, The Film Stage

“Really smart stuff — cleverly structured and plotted, with moments of real wisdom on the hoary old theme of life vs. art; it's well performed, fizzing with ideas and, at times, very funny. ” – Jonathan Holland, The Hollywood Reporter

“If you can’t find a muse, make one. Or so might be the adage applied to the protagonist at the center of Spanish director Manuel Martin Cuenca’s sixth film, The Motive. ” – Nicholas Bell, Ion Cinema