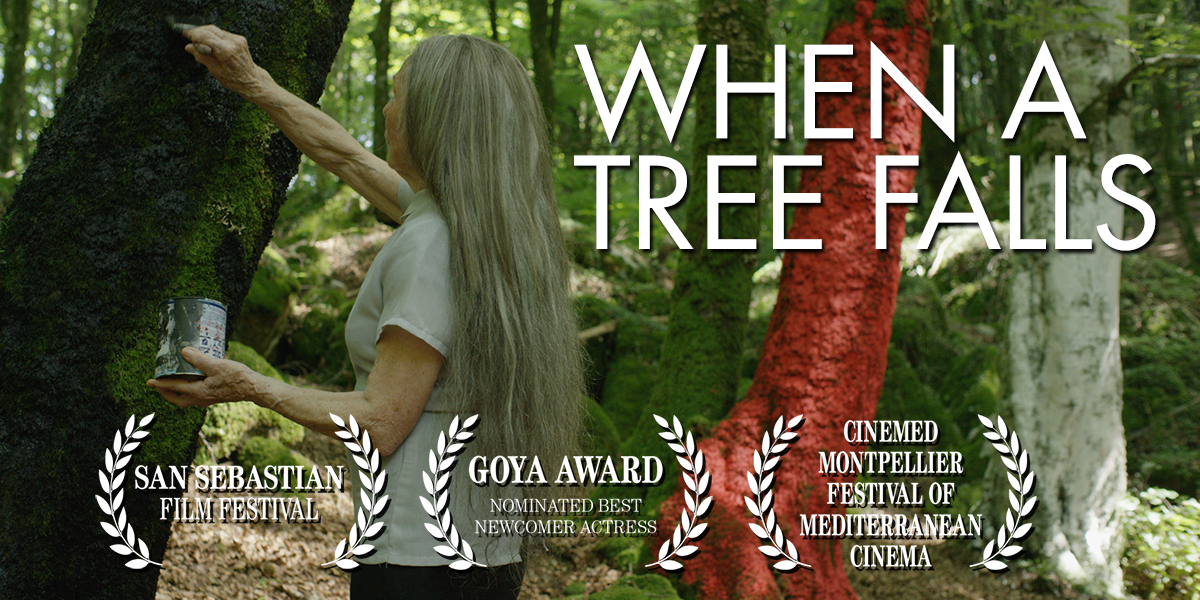 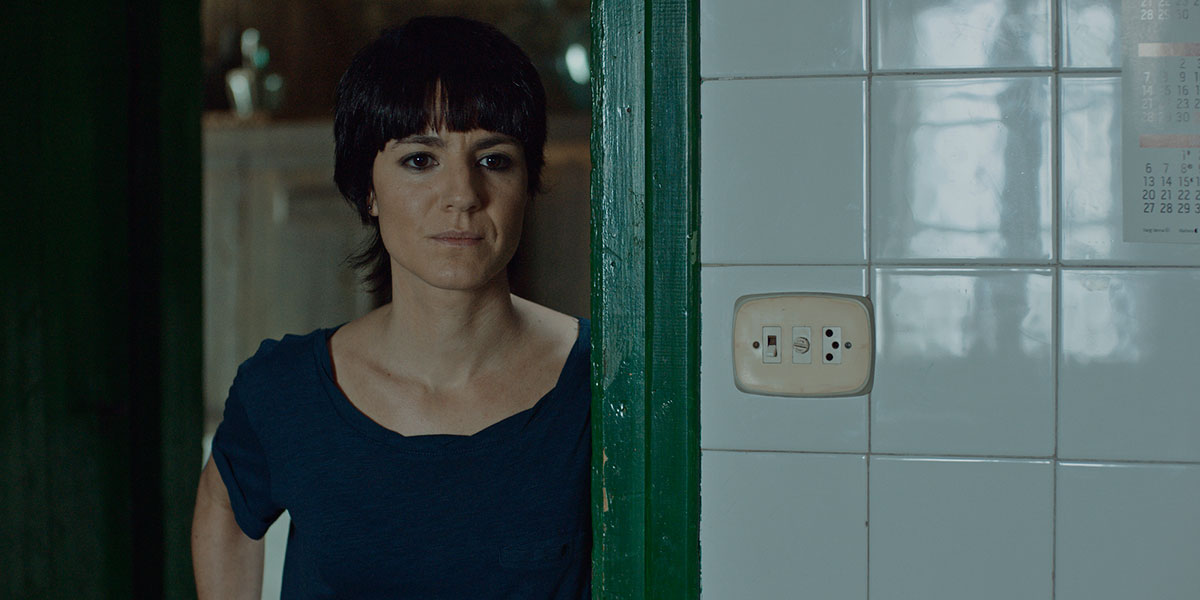 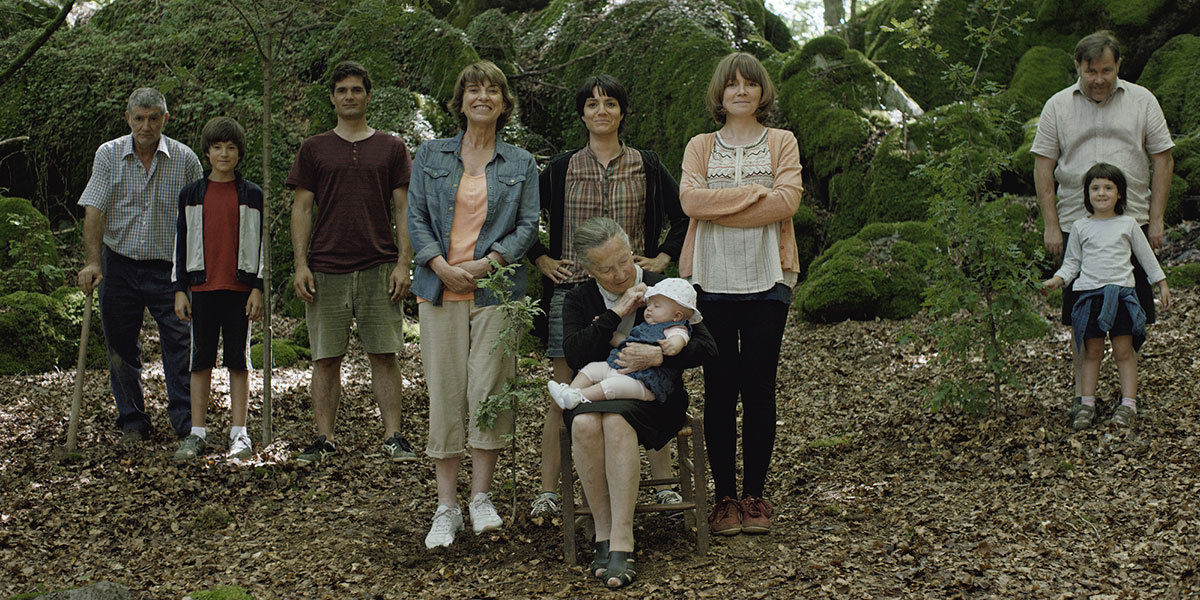 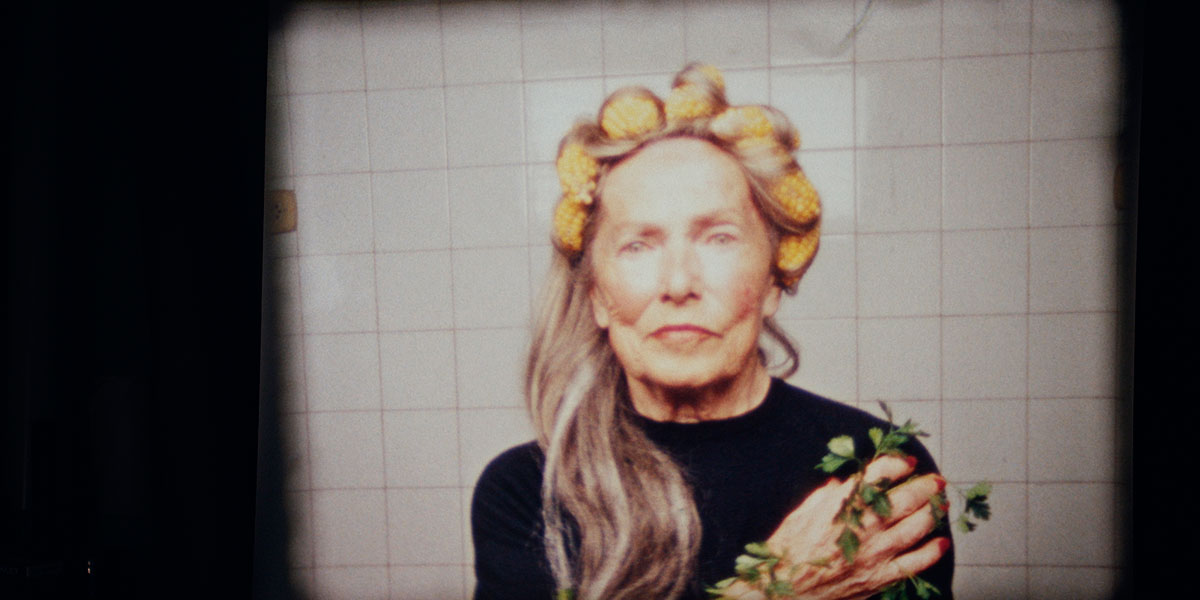 Happy 140(Felices 140)Gracia QuerejetaOn her 40th birthday, Elia gathers together a few select relatives and friends at a luxury country house to tell them some extraordinary news: she has ...