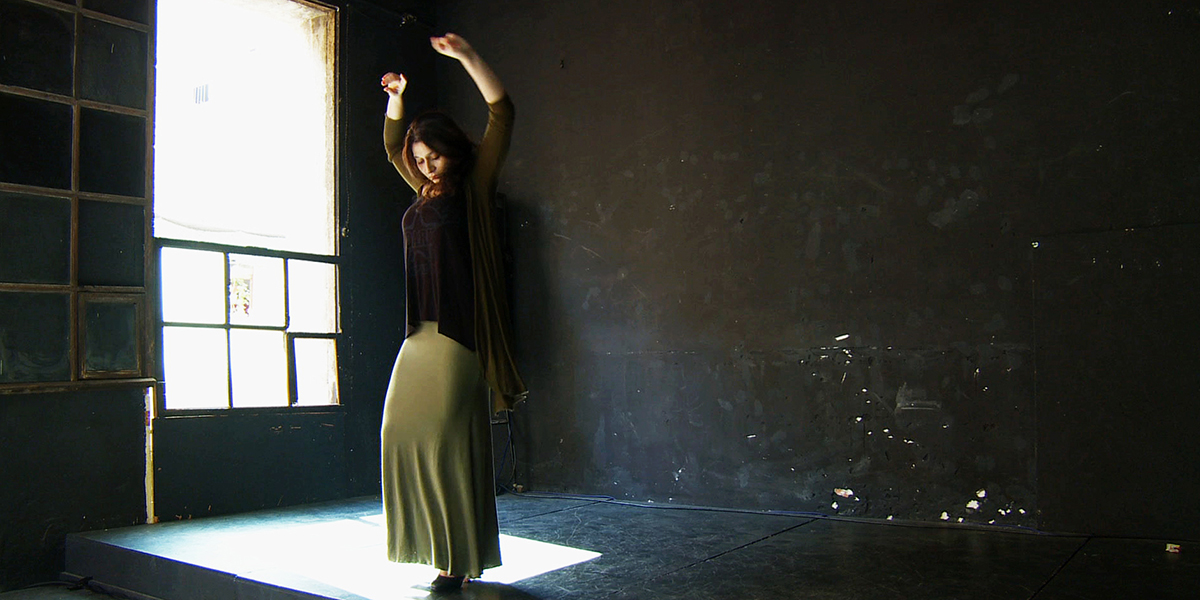 Pragda is proud to partner with the European Union Film Festival to bring Bajarí to the festival’s fantastic line-up. The film will screen at The Royal in Toronto on November 14-27, at the Canadian Film Institute in Ottawa on November 14-December 1, and at the Pacific Cinémathèque in Vancouver on November 21-December 5.

Founded in 1984, the European Union Film Festival is an annual showcase of the best of contemporary cinema produced in the European Union. Each country has carte blanche to choose the film that will represent them. Together, their exciting selections make for a lively, provocative, stimulating, and entertaining state-of-the-Union celebration of the diversity, dynamism, and accomplishment of contemporary European filmmaking.

These screenings are organized by Pragda, the European Union Film Festival,  the Embassy of Spain in Canada, and the Consulate of Spain of Toronto.

Check the Royal, the Canadian Film Institute and the Pacific Cinémathèque for ticket prices.