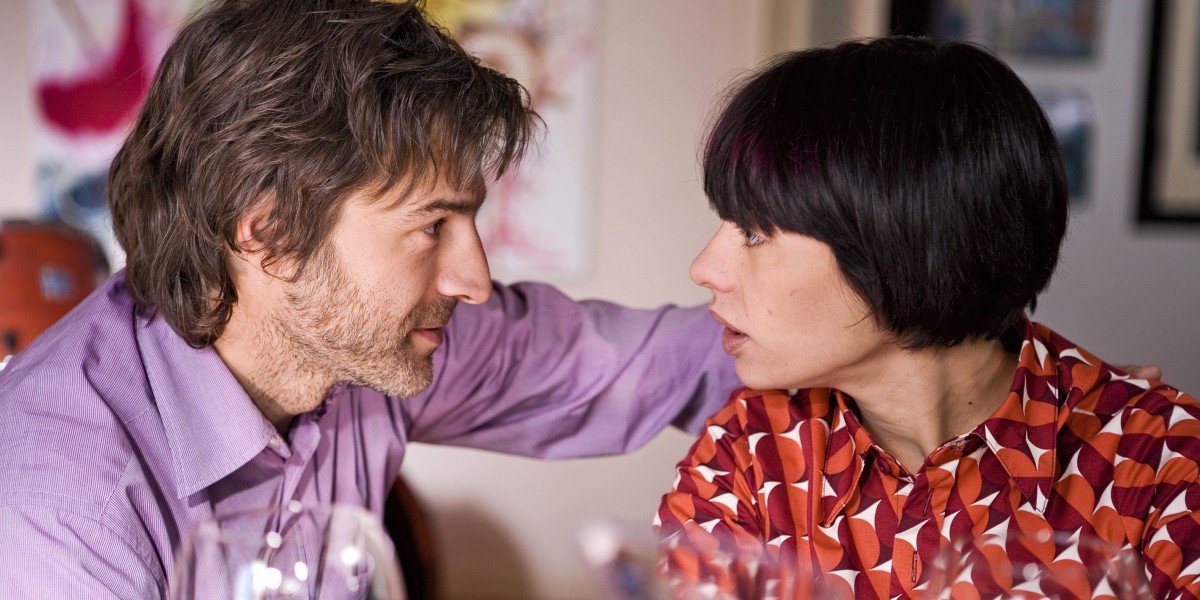 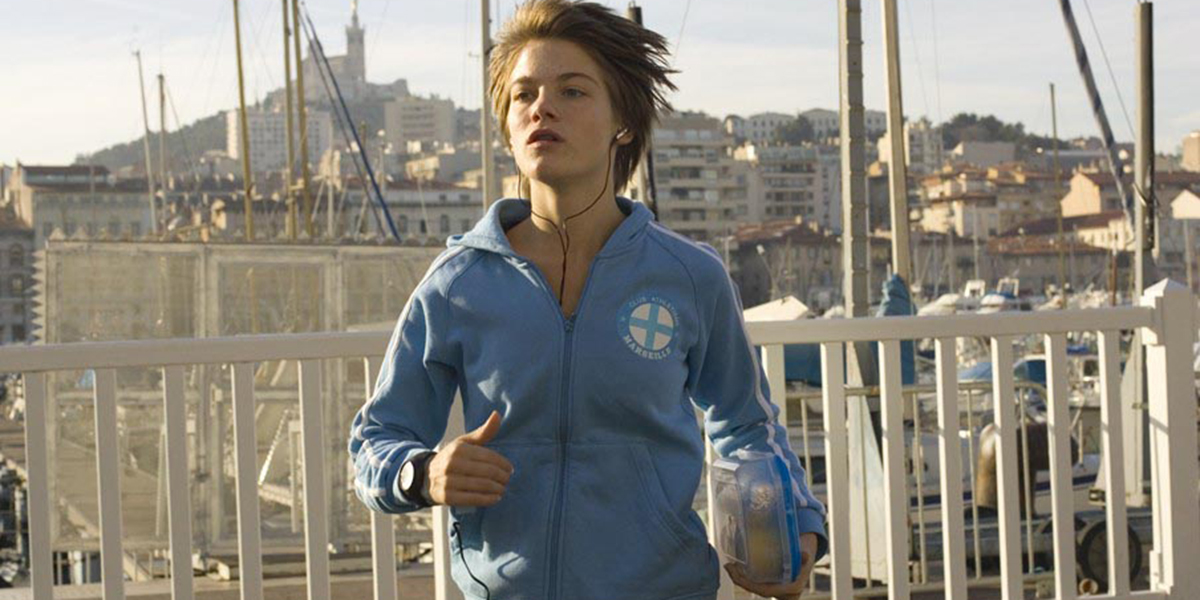 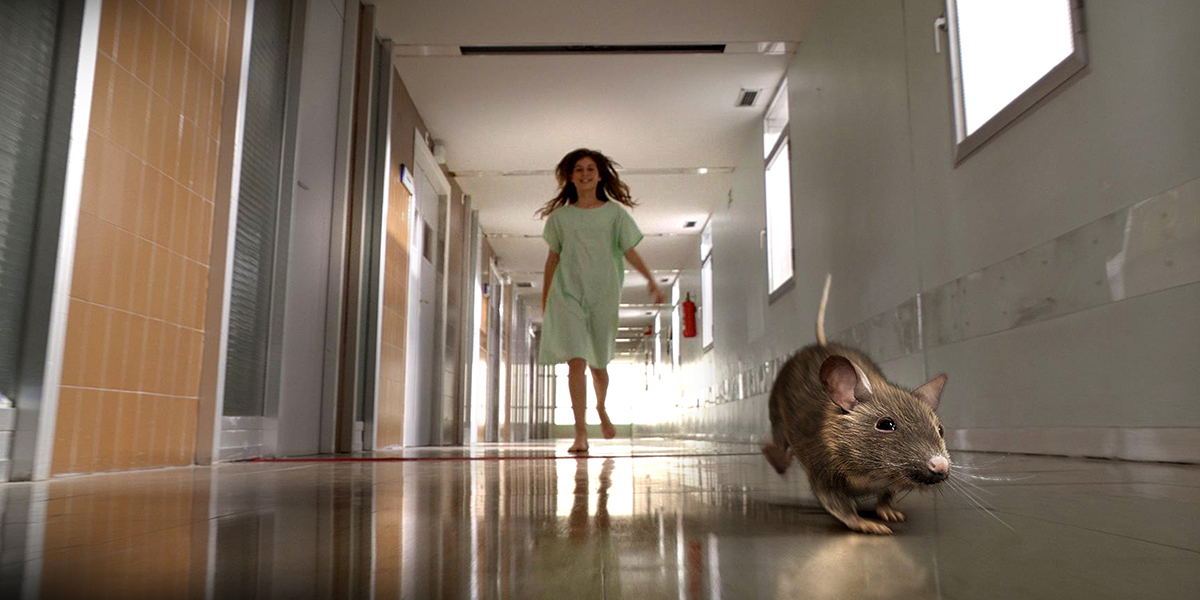 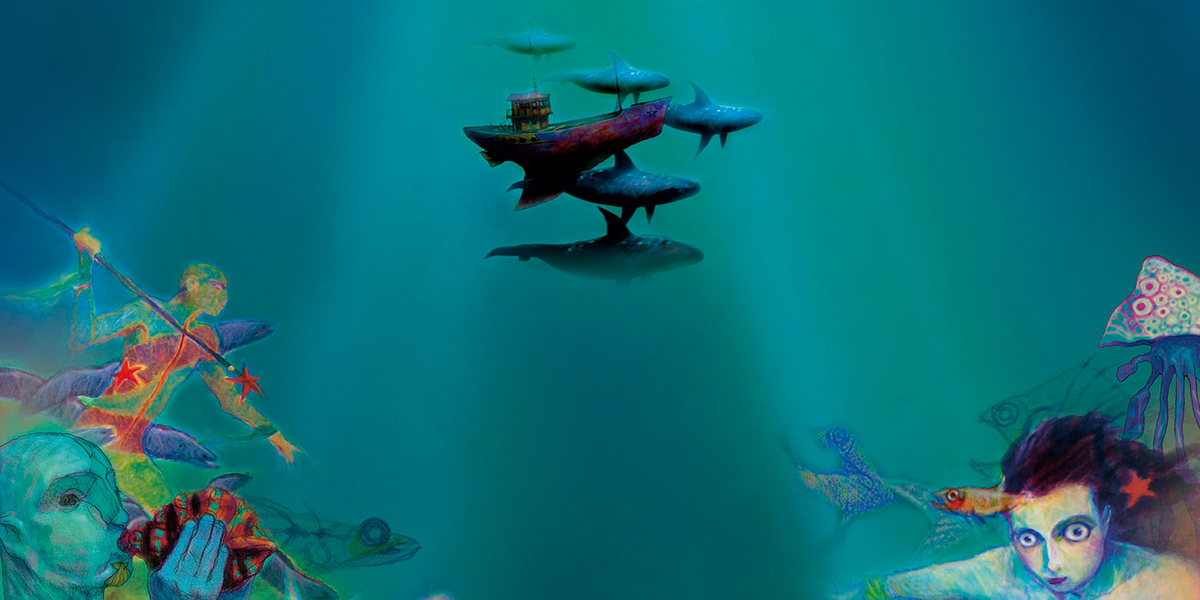 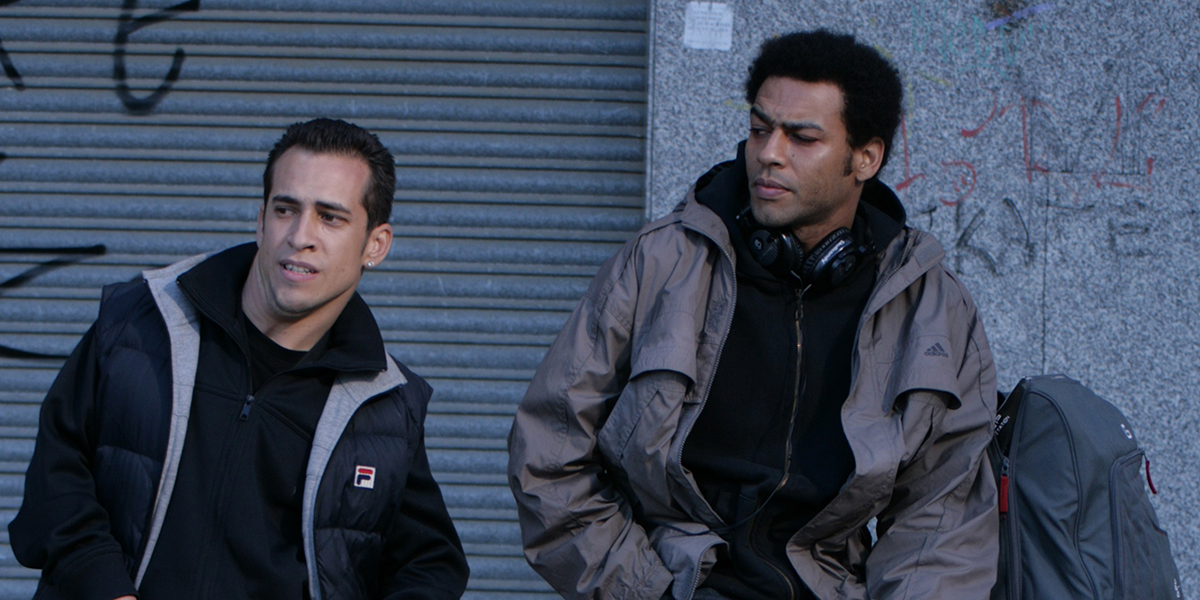 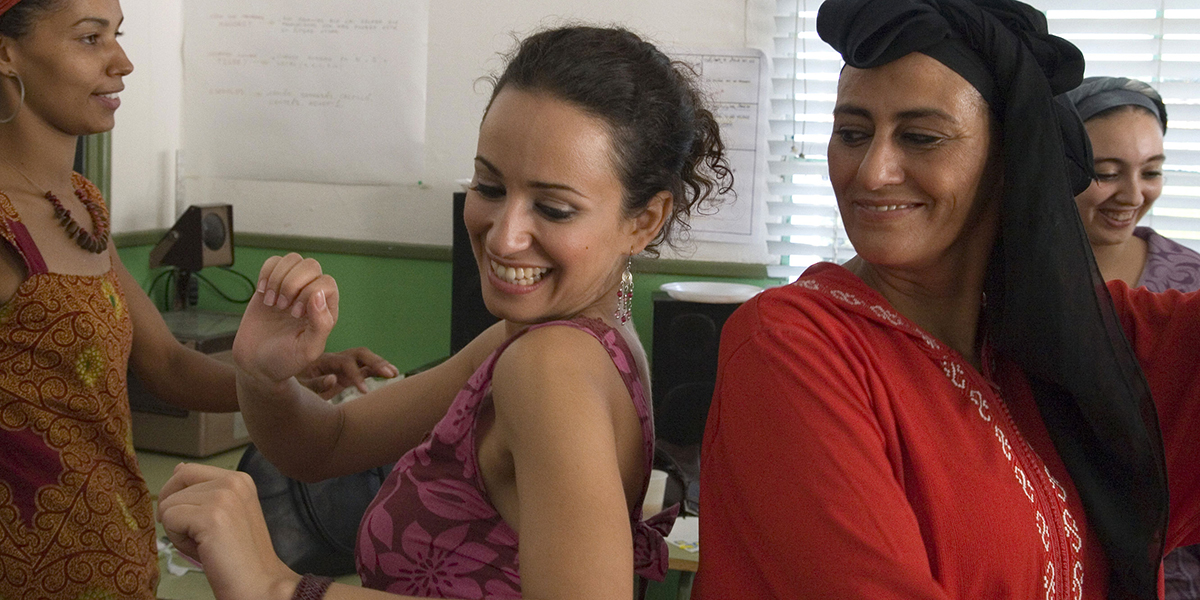 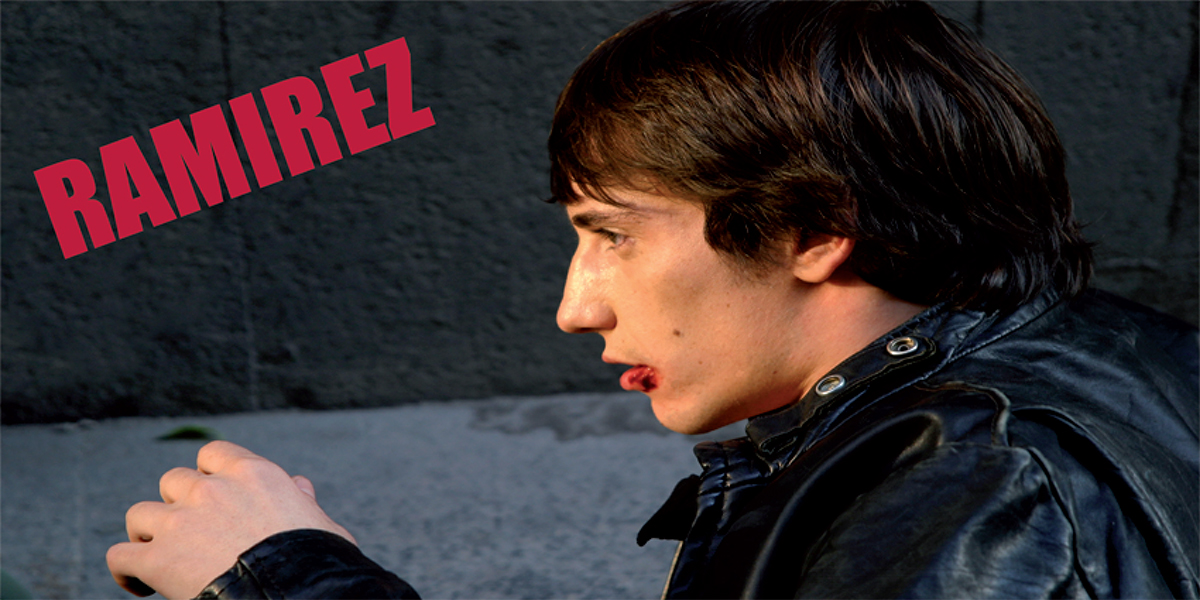 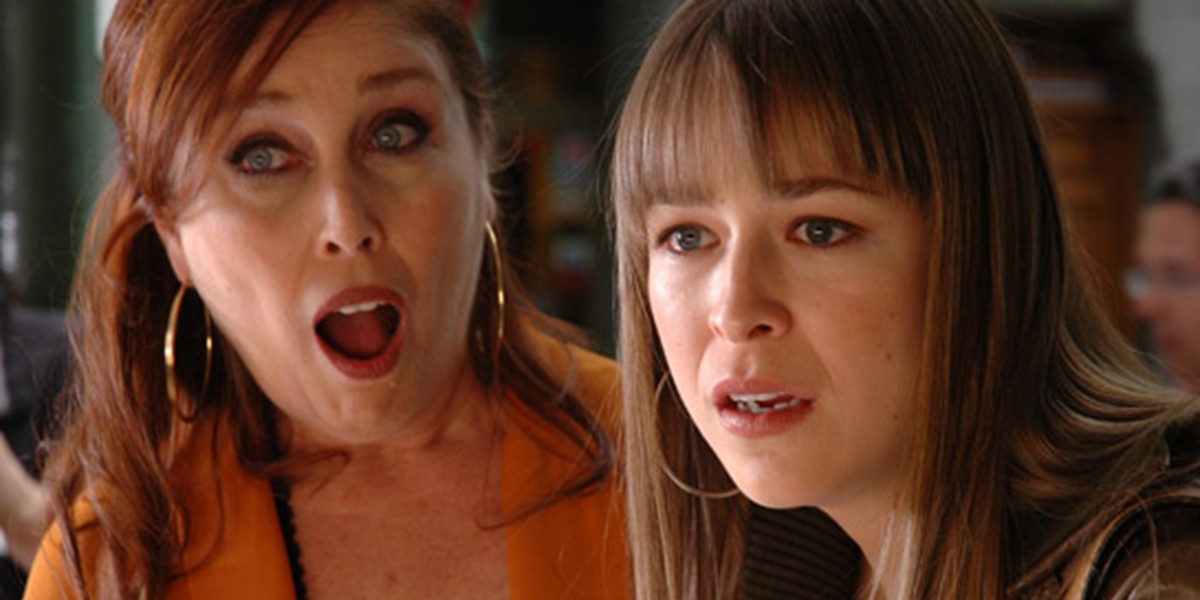 With films by such veteran filmmakers as Juan Luis Iborra, Javier Fesser and Gabriel Velázquez shown side-by-side with cutting edge debut productions from the newest generation including Albert Arizza, Irene Cardona, David Planell, Santiago Zannou, and Miguelanxo Prado, there is much to relish in this year’s festival. Presenting new and outrageous interpretations of classic genres including melodrama, thriller and animation, this year’s styles range from superb examples of Spain’s offbeat thrillers like Ramirez and the brutal, wrenching fairy tales Camino and De Profundis, to socially engaged cinema like A Fiancé for Yasmina or One-Armed Trick.

The Chicago festival is the last stop of our tour in the U.S

Extra events – Other special events not to be missed!

SHORTMETRAJE ONLINE
We introduce you to the Spanish short film world – free and open to everyone. CLICK HERE to start watching.

TEASERLAND.COM
Preceding each feature we’ll show mock movie trailers by well known directors such as Isabel Coixet and up and coming filmmakers.

Ramírez(Ramírez)Albert ArizzaRamírez is a confident loner whose fox-like ways and alluring face allow him to wanders aimlessly through life. Despite a luxurious Madrid apartment and ...

Camino(Camino)Javier FesserInspired by real events, Camino is an emotional adventure about an extraordinary 11-year-old girl who is simultaneously faced with two completely new events in ...

De Profundis: The Sound of the Sea(De Profundis)MIGUELANXO PRADOSpanish graphic novelist Miguelanxo Prado, one of the best-known and important European comic artists, turns to animation with De Profundis, a simple and lyrical ...

A FIANCE FOR YASMINA(UN NOVIO PARA YASMINA)IRENE CARDONALola loves weddings, even though her own marriage is on the rocks. She suspects that her husband Jorge has fallen in love with Yasmina (brilliantly played by ...

DESPERATE WOMEN(Enloquecidas)JUAN LUIS IBORRAAlong the lines of early Almodóvar comedies like Women on the Verge of a Nervous Breakdown, Desperate Women is a sexy and hilarious mystery/comedy about the ...

Amateurs(Amateurs)Gabriel VelázquezJulio Nieves is a 65-year-old foreman who has spent his entire life in the Madrid suburb of Vallecas. In the blink of an eye, he goes from contentedly facing his ...

One-Armed Trick(El truco del manco)Santiago ZannouParalyzed in half of his body from childhood, Cuajo has a single dream: to succeed in music. Together with his friend Adolfo, he attempts to set up a studio while ...