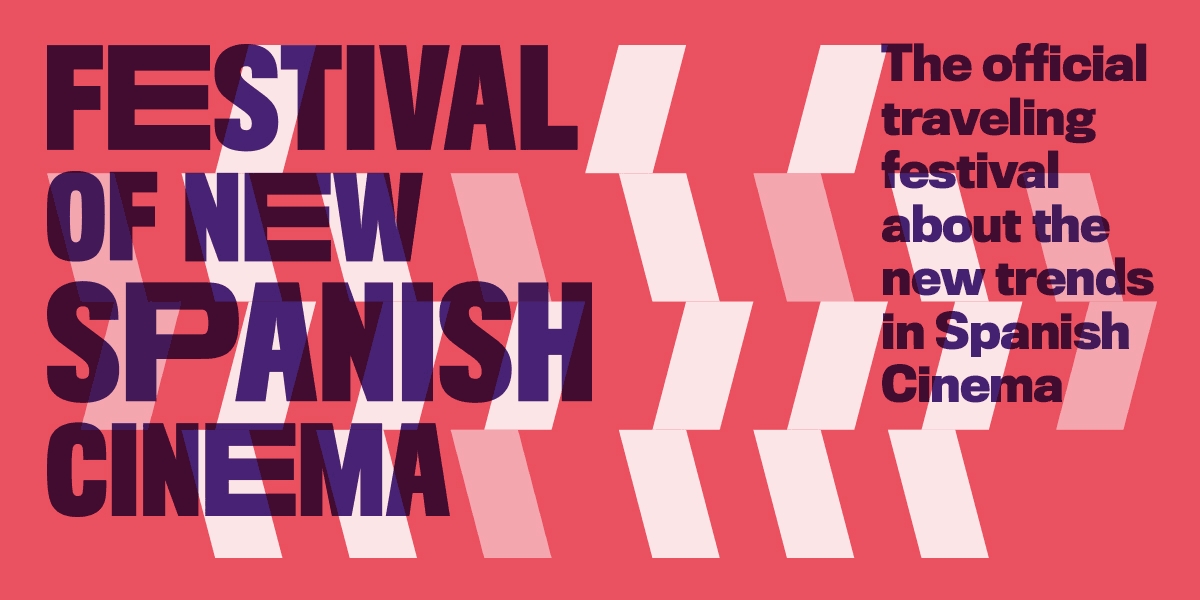 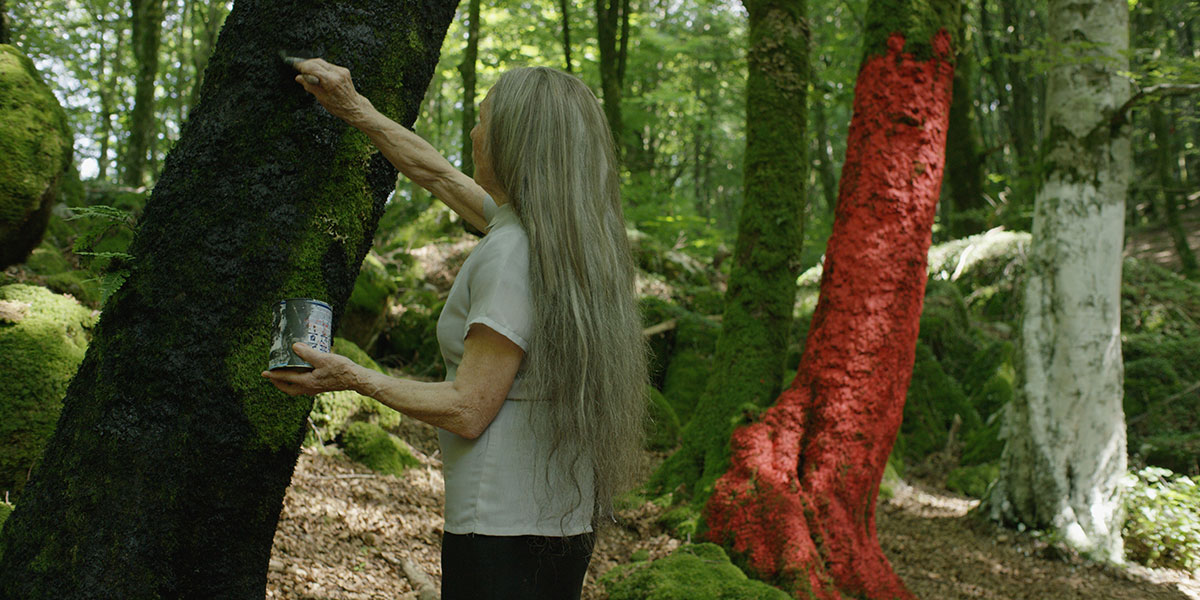 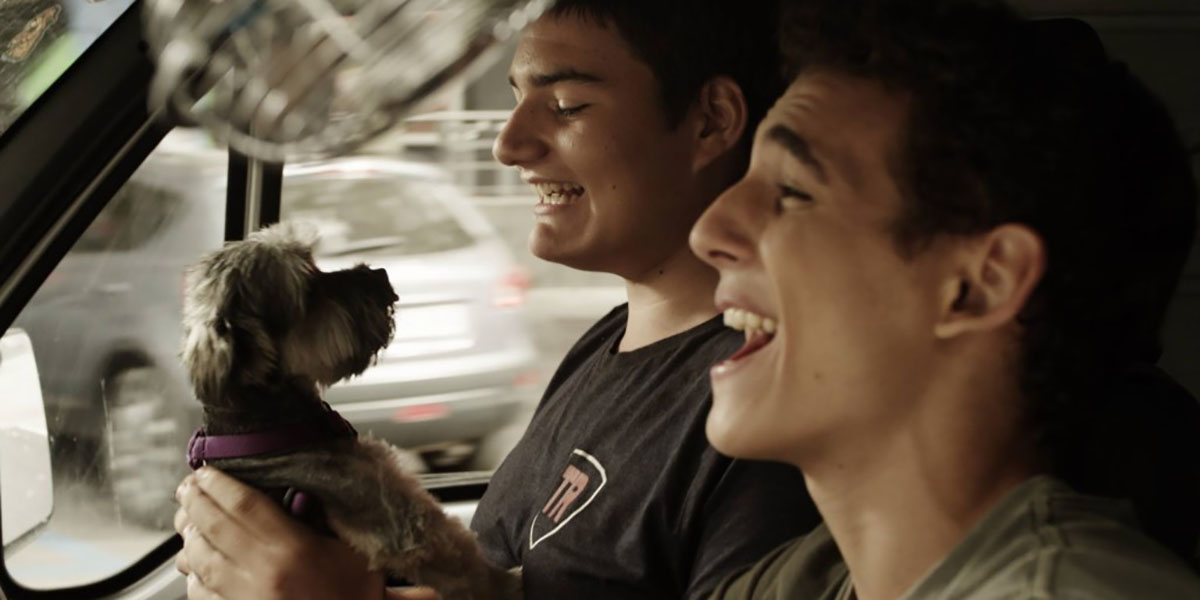 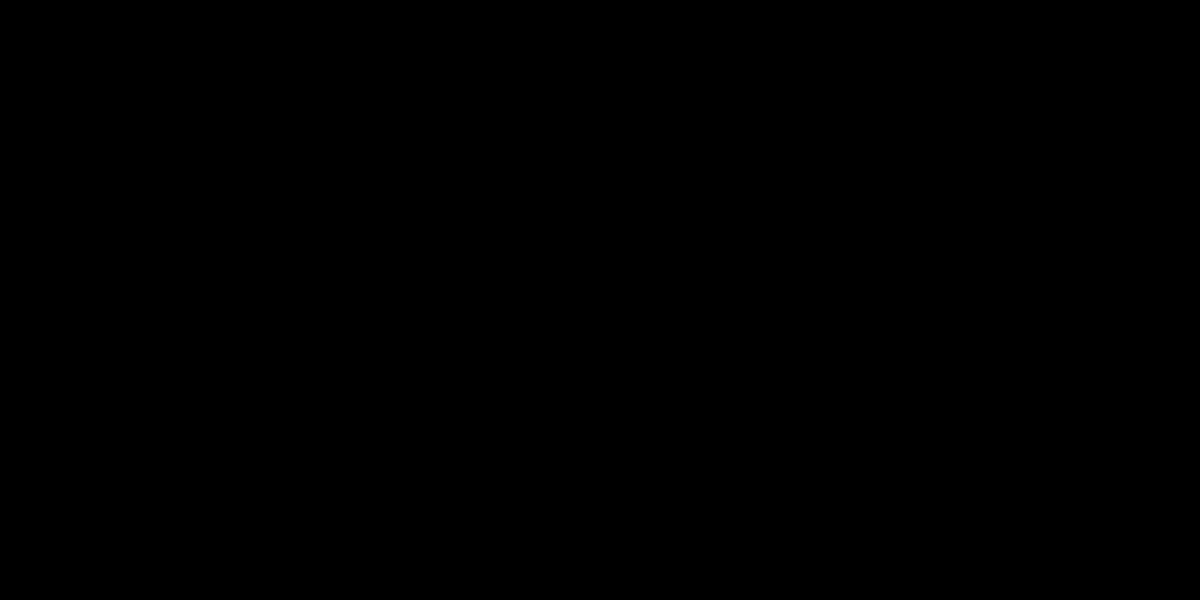 OPENING REMARKS BY THE CONSUL GENERAL OF SPAIN IN HOUSTON, ENRIC PANÉS CALPE