7 Reasons to Run Away (from Society) 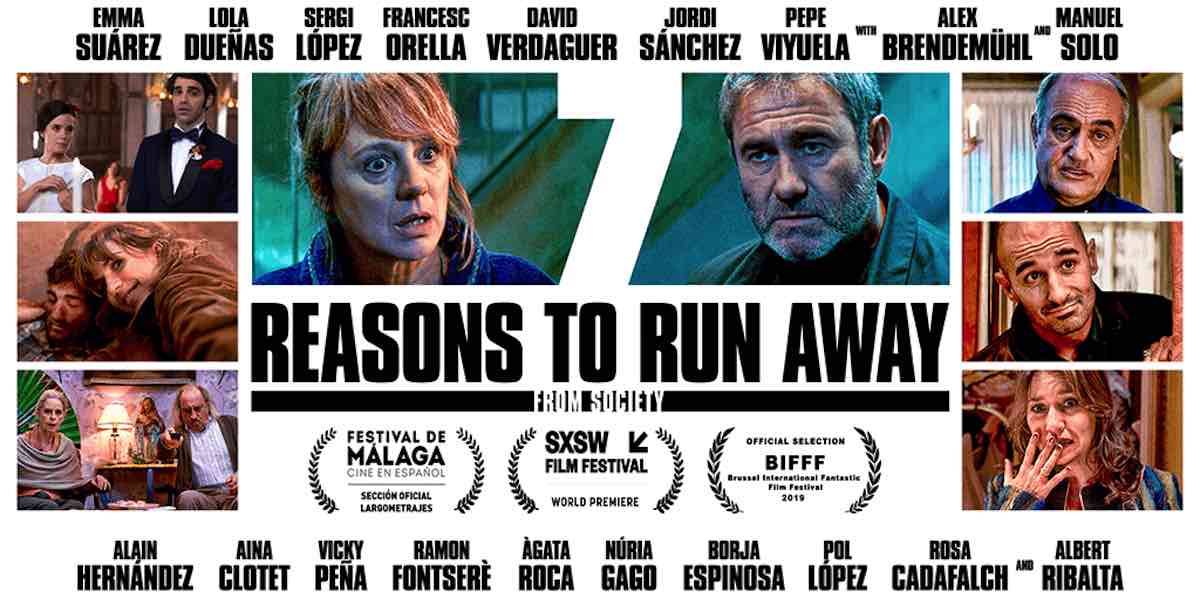 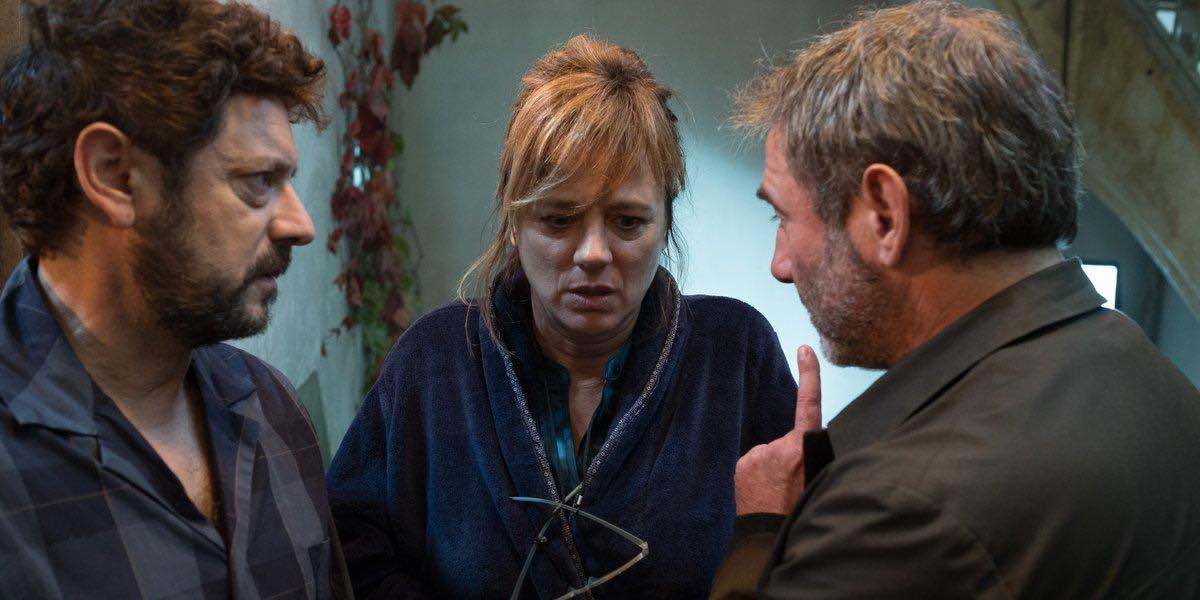 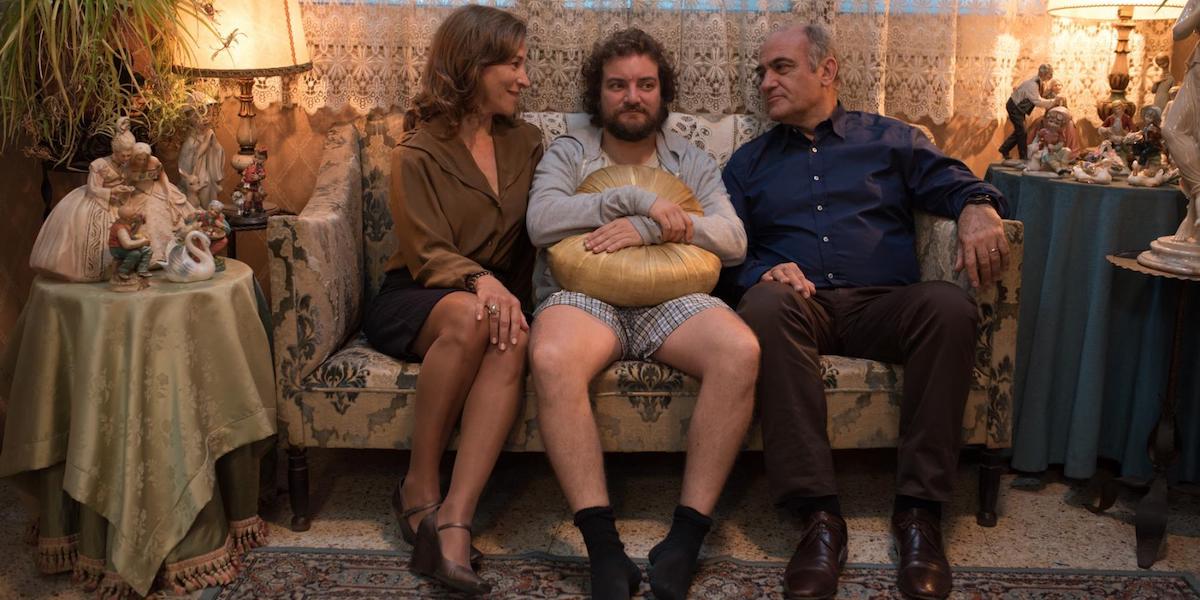 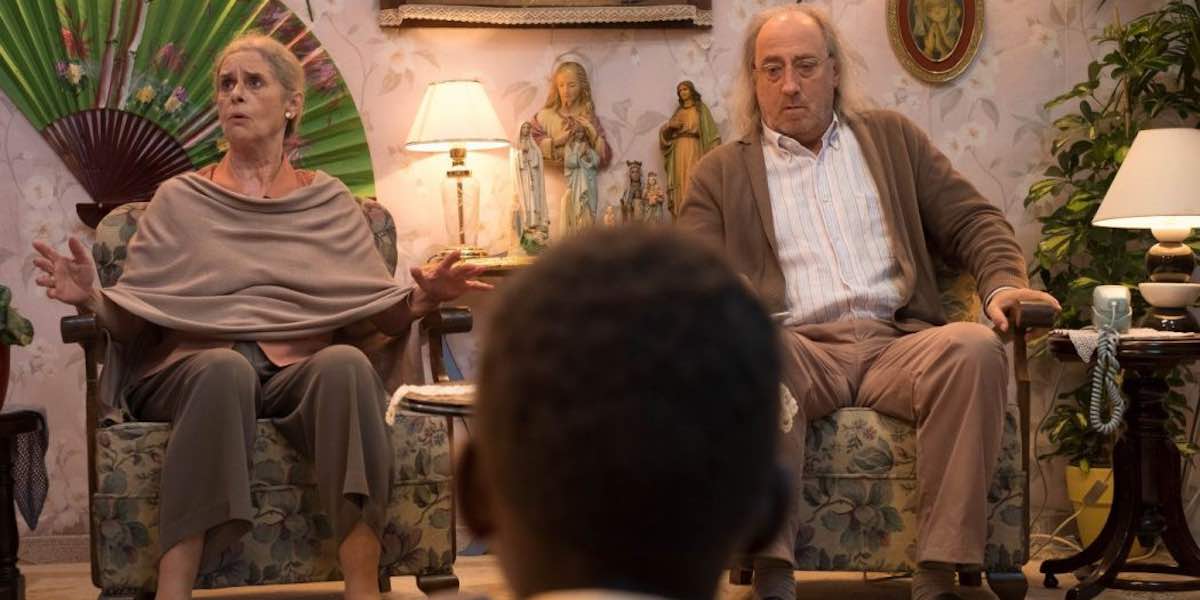 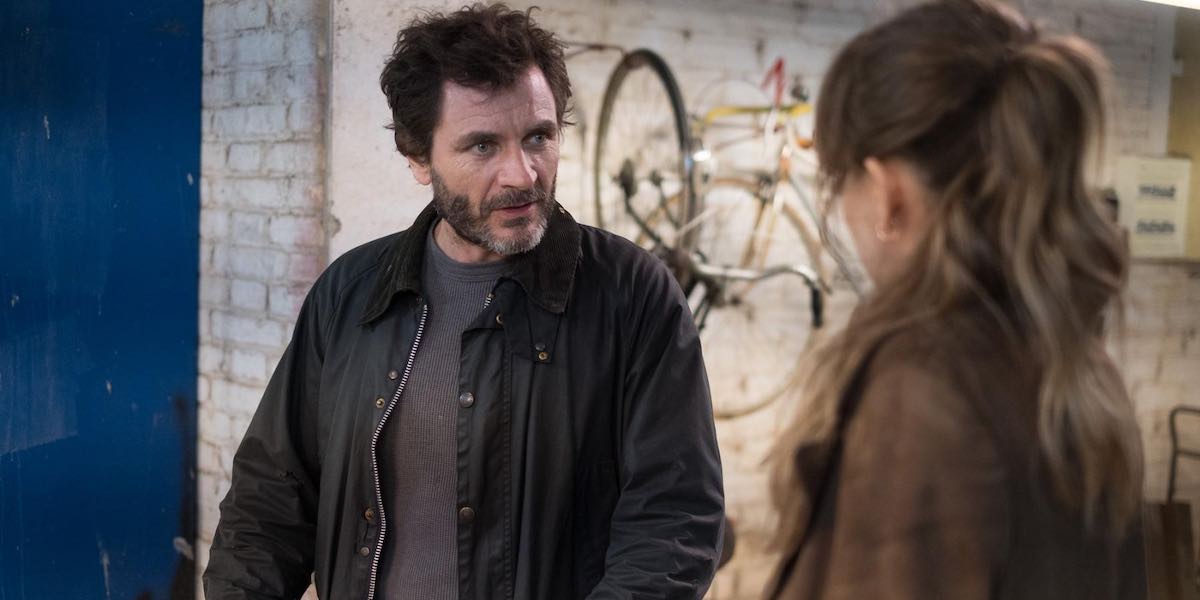 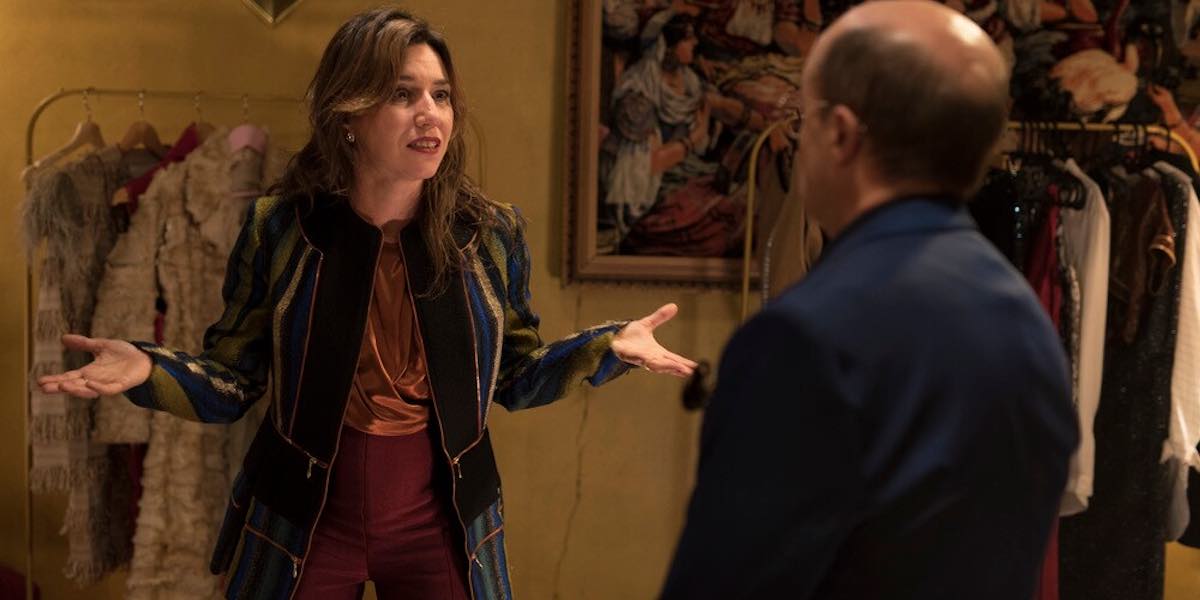 Catalan and Spanish with English Subtitles

The family, the poor kid who appears on TV, the sixth-floor neighbors, the tenant and the real estate agent, the business couple, the guy progress has run-over and the couple about to get married. Seven darkly humorous stories, whose protagonists are downright detestable. Seven characteristics that make us unbearable. Seven reasons it’s best to avoid people altogether. Seven surrealist visions of a dysfunctional society that does not progress.

We like to think of ourselves as civilized people, but our mask of neighborliness often hides a callous lack of empathy for other people. In seven short episodes, each about a human trait we prefer not to talk about, this Spanish anthology film explores the flipside of our satisfied lives. This surrealist dark comedy pulls no punches: its bizarre stories are inventive, funny, sometimes harsh, and always ruthlessly honest. (Nikola Paggio, Karlovy Vary International Film Festival)

Esteve Soler is one of the most translated playwrights of his time and his plays some of the most performed. His trilogy Against Progress, Against Love, and Against Democracy, which the film 7 Reasons to Run Away (from Society) is adapted from, won the prestigious Godot Scenic Arts award in 2013.

Gerard Quinto is a film critic for La Vanguardia newspaper and author of numerous studies and books, such as Reservoir Dogs.

David Torras is a reference in the world of art-house film exhibition. He currently manages the Manresa Film Club.

“7 Reasons to Run Away (From Society) works extremely well when it simply goes for the jugular. With its farcical annihilation of society's darkest side, the film's caustic humor is what sets it apart.” – Fotogramas

“Just what Spanish cinema needs: a vision that scrutinizes other realities, and to top it all of, a wonderful film!” – Dirigido por...

“7 Reasons to Run Away (from Society)...exudes bad intentions and political incorrectness and is vitally entertaining. These are admirable and bold qualities in times characterized by social hatred, a deficiency in social values and self-censorship in the guise of political correctness.” – Alfonso Rivera, Cine Europa

“While you probably don’t want to be part of the film’s broken society, hearing and seeing all the odd stories will be an absolute eclectic, unique and psychedelic thrill.” – Big Picture Film Club