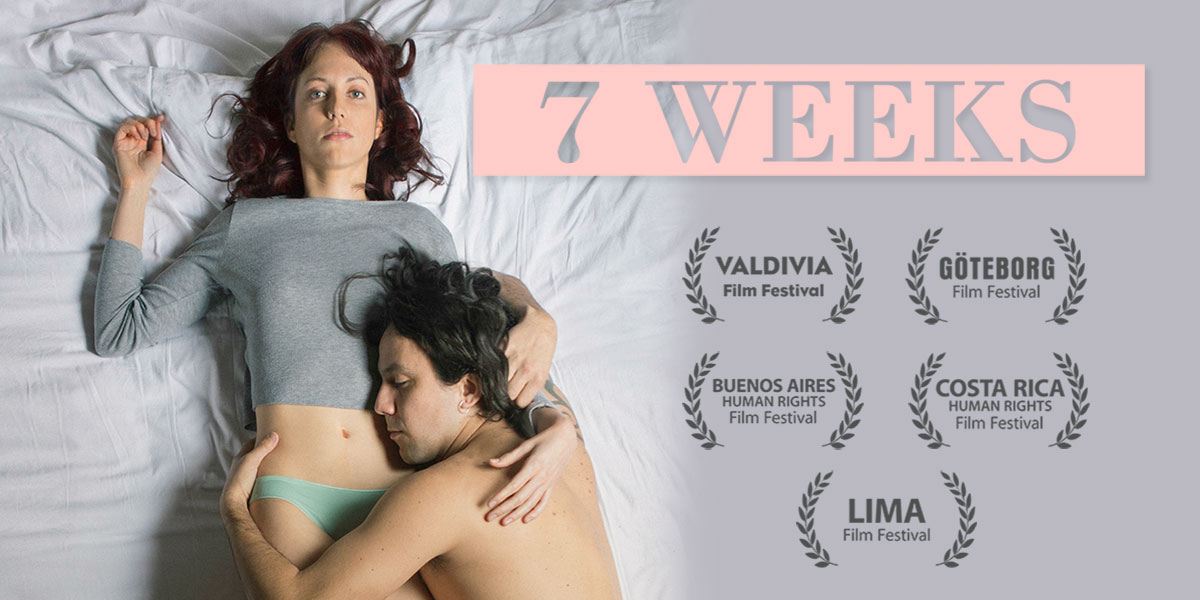 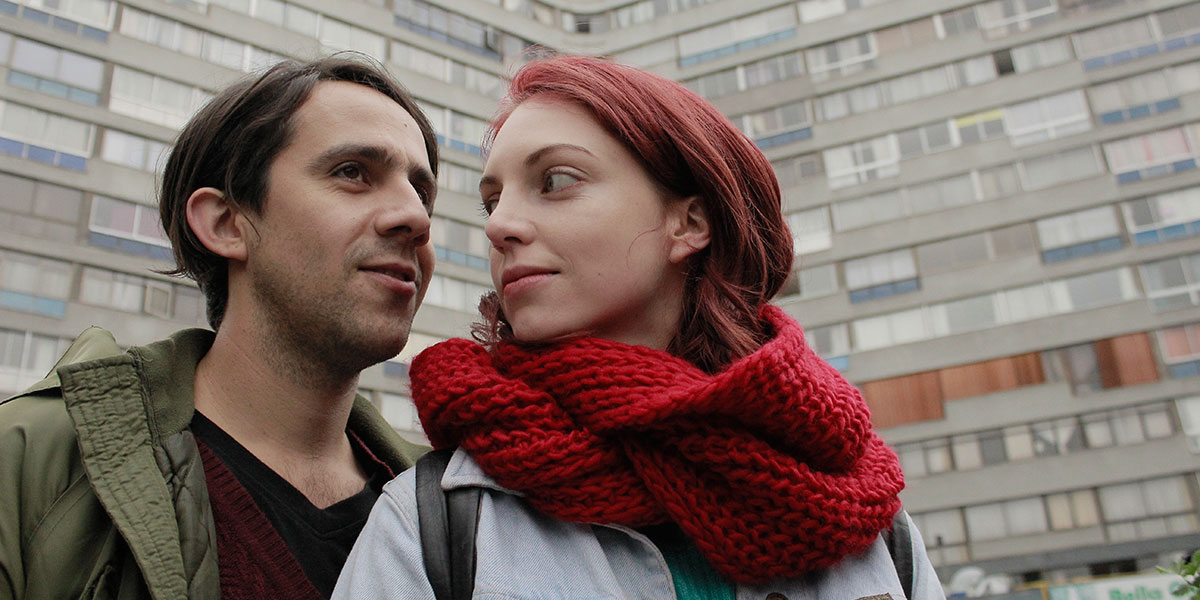 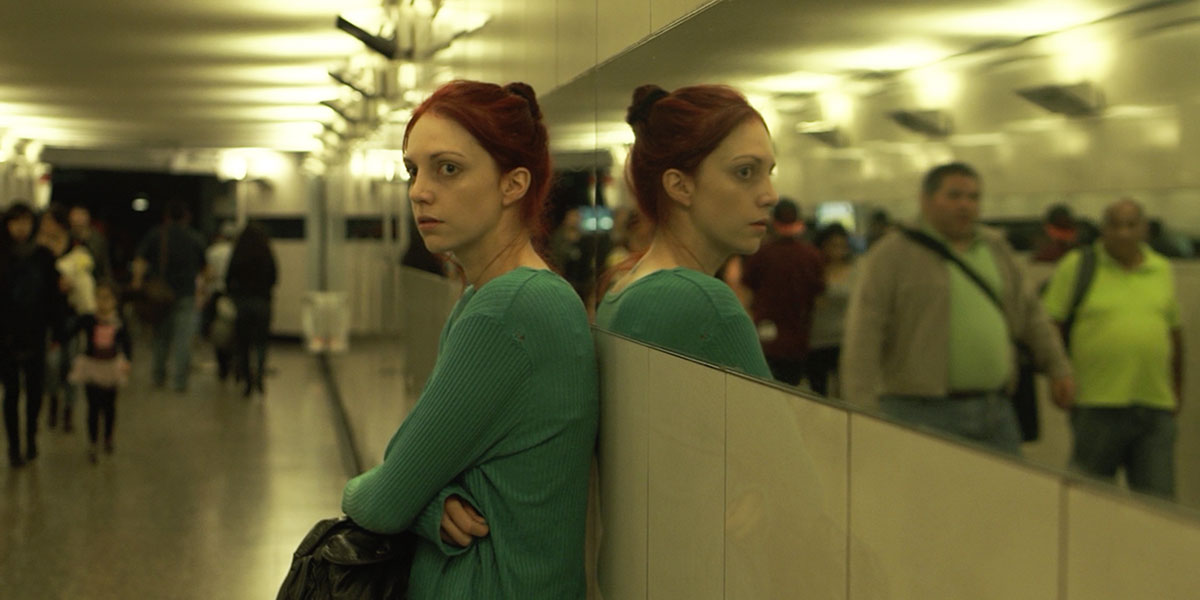 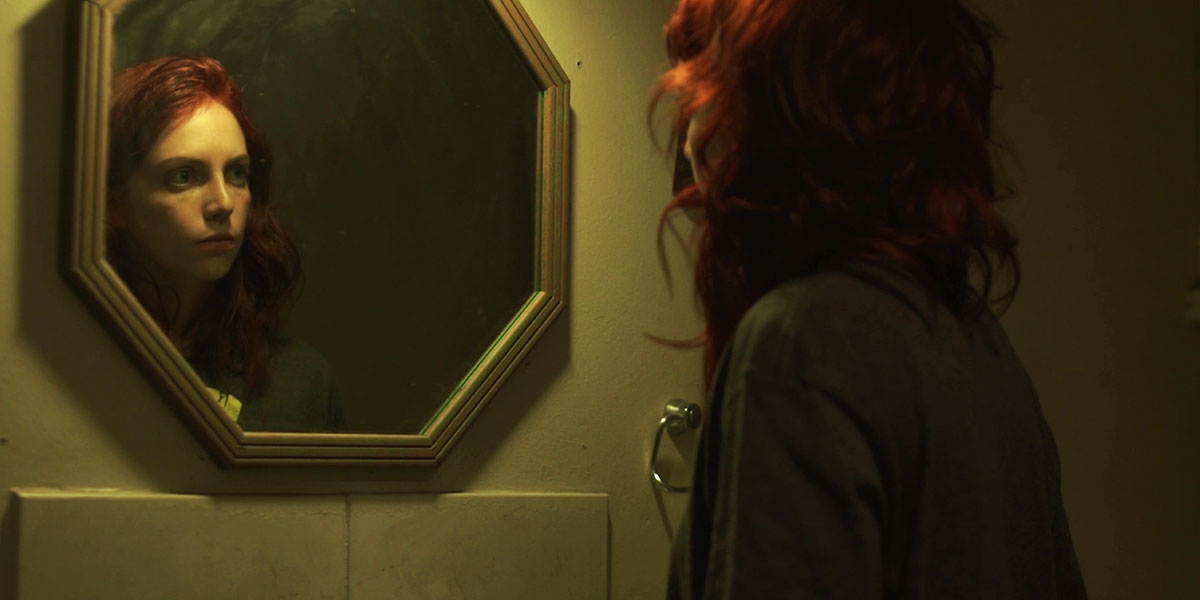 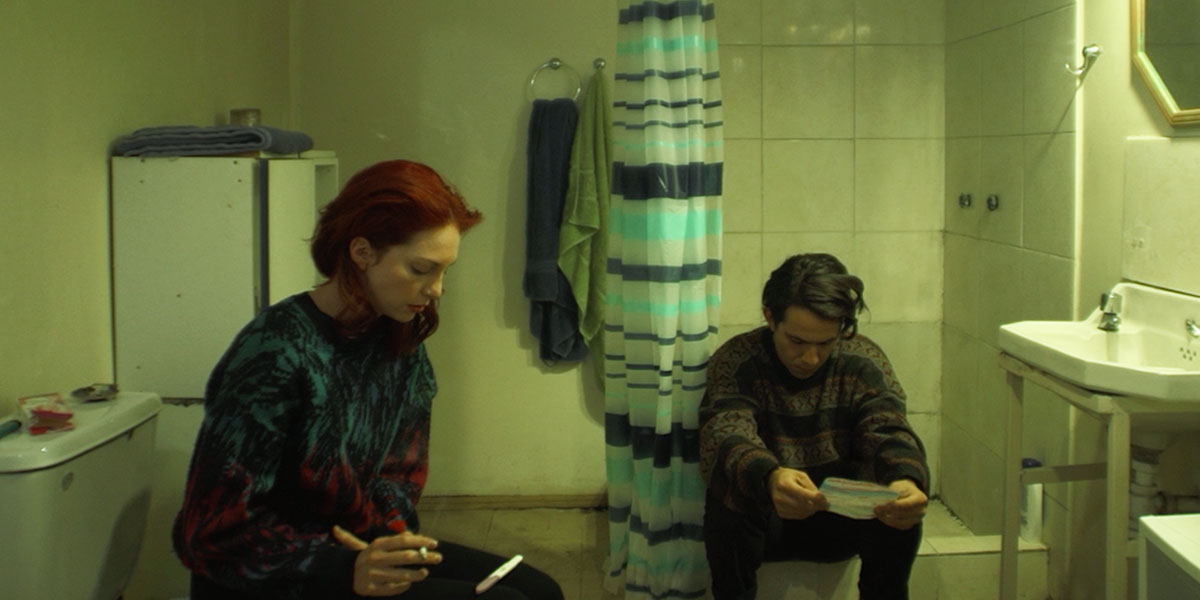 Camila is a young dance student. She has a committed boyfriend and supporting family, but when she discovers she is pregnant, all that love and encouragement become a burden. Her boyfriend is delighted and can’t wait to get married and start a family; while her family is already dreaming of nursery rooms. But has anybody asked her if she wants to become a mother? Camila will have to set other people’s expectations aside and make her own decision, no matter how difficult.

In her feature length directorial debut, young Chilean director Constanza Figari approaches one of the most controversial topics for women. Based on true events, 7 Weeks touches upon the politics of pro-choice and the rights to one’s body that still generate heated discussions. A necessary film to open the conversation on the topic in an intelligent manner.

“Despite the difficulty of discussing an issue like abortion, the film explores the world behind it, humanizing the women who are living through it and who so often are judged by a conservative society. It is a film to watch among friends, with a partner, with people against and in favor of abortion. It is a film that, at times, makes you laugh, but above all reflect about women rights.” – Rocio Gabriela Chavez, Bitacora De Cine

“The film looks to reflect and discuss issues of abortion in a country where it is illegal under any circumstance, despite the fact that the government has introduced a bill to make it legal it in three different situations: rape, the unviability of the fetus, and risk to the mother’s life.” – EFE / The Clinic Online

“7 Weeks is not a film in favor of abortion, but a film that explores the complexity of the decision…It is the look at this invisible process what makes 7 Weeks a great addition to the dialogue and reflection on a reality that – beyond the morals and the law - happens everyday and implicates us as a society, as a family, and above all, as individuals.” – Antonella Estévez B. , Cinechile

“As a female director, the desire to make 7 Weeks comes from the need to defend a woman’s decision of not becoming a mother. I wanted to honor fundamental reasons like not feeling ready, or simply not wanting to be a mother. This movie is set in Chile, where we do not have the right to decide over our own bodies; abortion is illegal in all its forms, and society is extremely violent when it comes to judging women who decide to interrupt their pregnancy. Based on a true story, we seek to raise questions and create debate. I want to bring justice for us women who live in countries that still treat us like second-class citizens.”