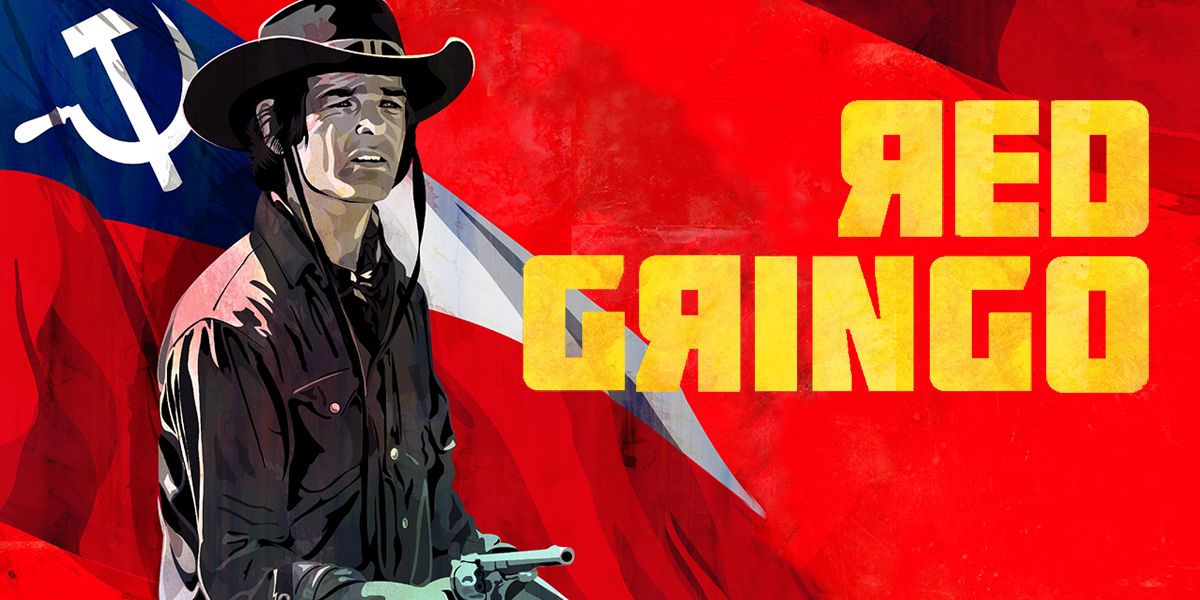 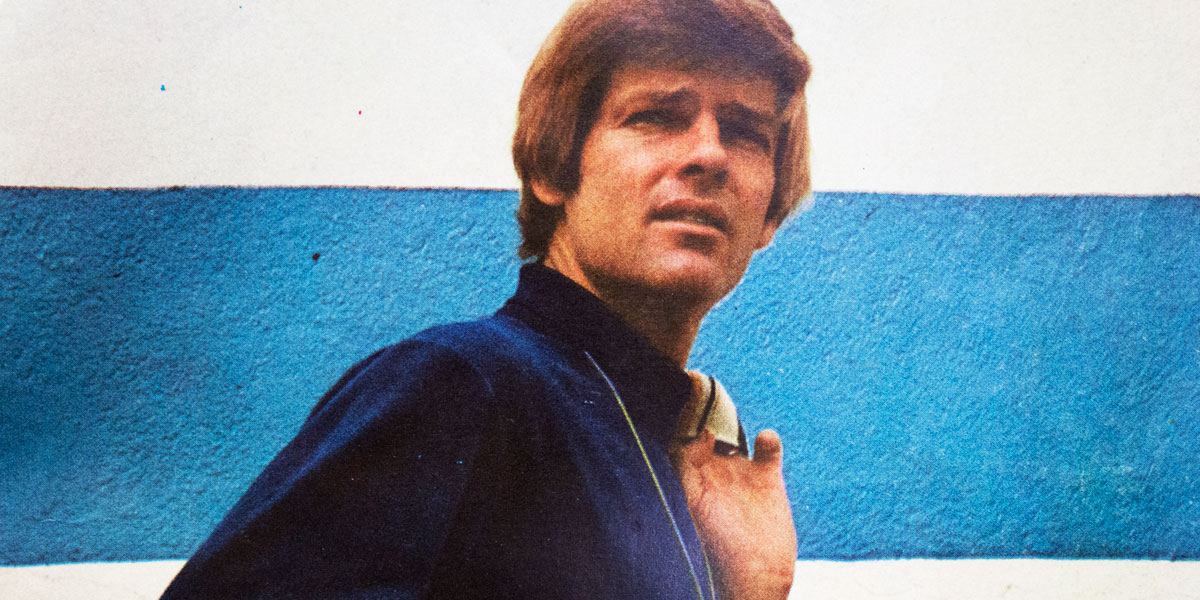 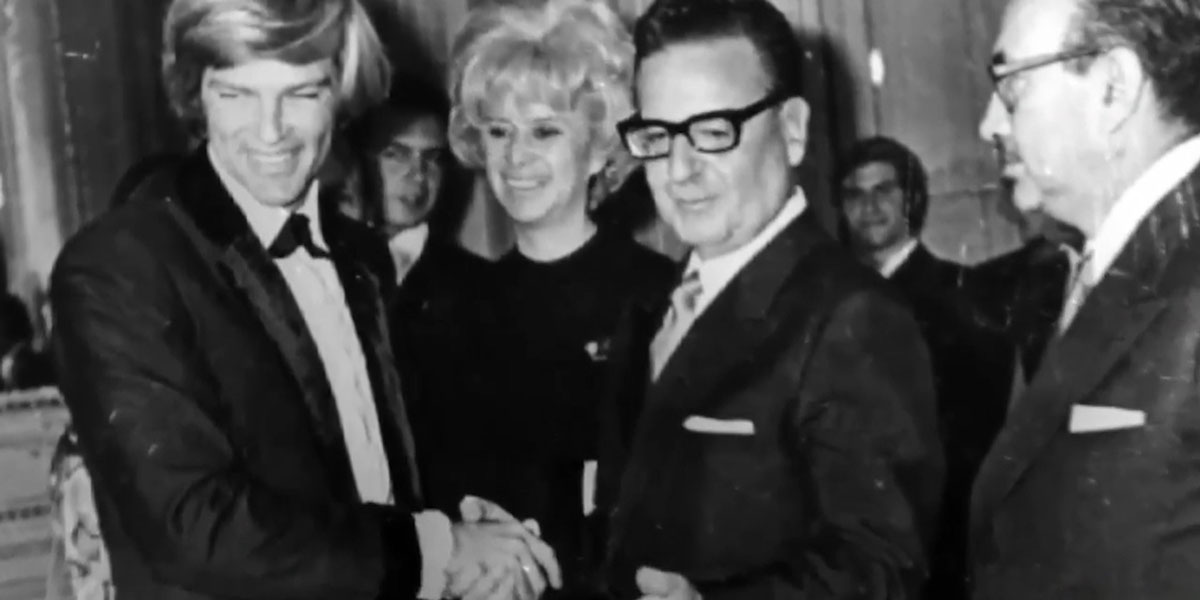 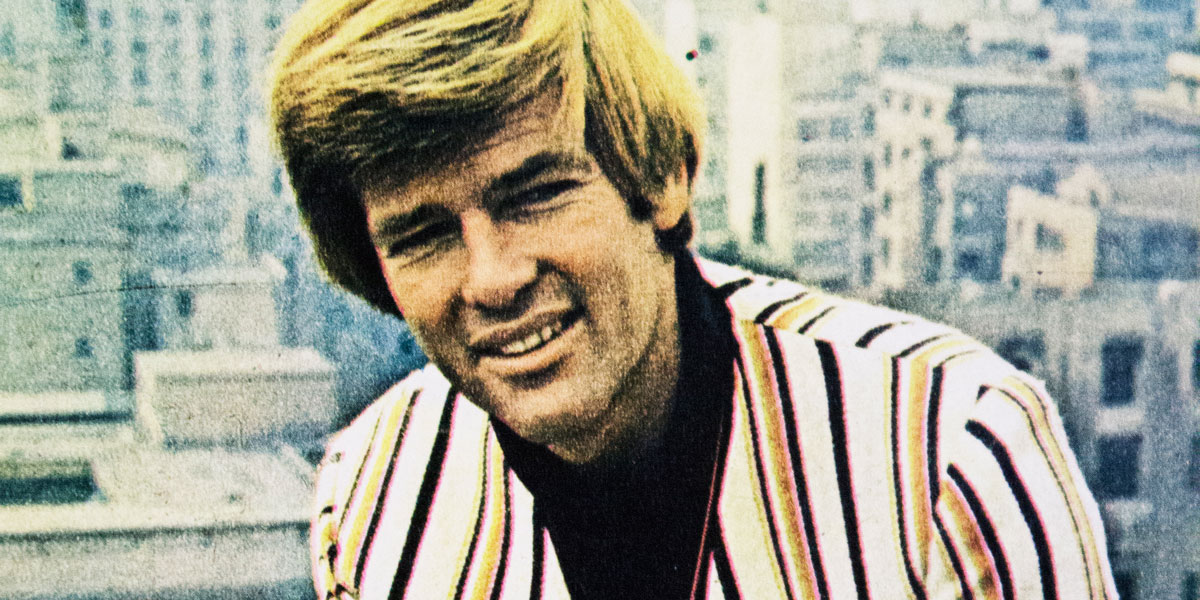 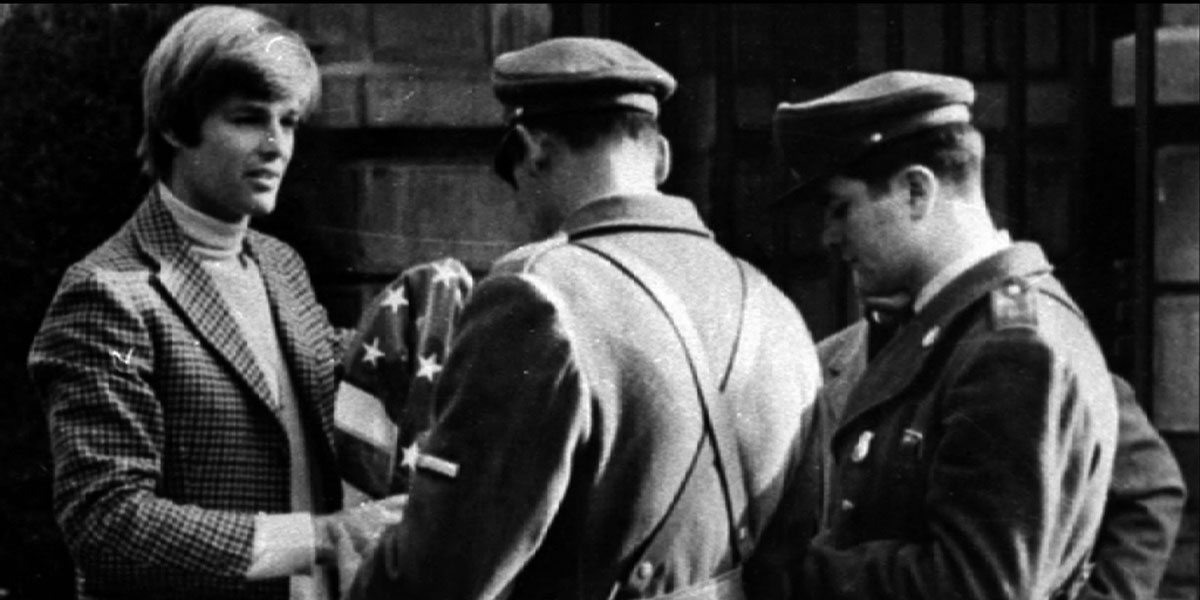 The Tenth Man(El Rey del Once)Daniel BurmanAward-winning director Daniel Burman returns with The Tenth Man, a quiet and well-observed comedy that wrestles with notions of identity, home, and the ...

Born in Lakewood, Colorado, Reed attempted to conquer the American music industry with his voice and charisma. His songs found modest success in the U.S. but became massive hits in Latin America. In 1962, with hopes of cashing in on his international popularity, Reed tours South America, where he undergoes a political awakening that earned him the nickname “The Red Elvis.” After being forced into exile, Reed settled in East Germany where he continued his career until his mysterious death in 1986.

Making magnificent use of never seen old photographs, interviews, concert footage, and other unpublished material, Red Gringo sheds light on what was really happening in Latin America during the Cold War.

“*** A fascinating tribute to an idiosyncratic artist, this is recommended.” – P. Hall, VIDEOLIBRARIAN

“It is a document that every Chilean should see.” – Joblar, CANDILEJAS

“Vidaurre turns almost exclusively to the wealth of archival material surrounding his subject to tell this story...The result is a fascinating look back at one of the United States’ most peculiar 20th century pop phenomena.” – Andrew S. Vargas, REMEZCLA

“Using old photos, interviews, and previously unreleased footage, [Vidaurre] constructs a story of this unlikely radical whose left-wing philosophy earned him the nickname “Red Gringo.” Not only does Vidaurre delve into Reed’s unusual life, he also captures the brutality, oppression, and poverty of his homeland during the Cold War.” – Janice Headley, KEXP

“A novel work that manages to maintain itself in the outskirts of any radical judgement of the history of our country and doesn't loose sight of this unknown singer for many contemporaries, but places him as one of the many small heroes that dare to raise his voice, without being a direct part of the issue. Recommended. ” – Wladimyr Valdivia, El otro cine

Miguel Angel Vidaurre was born in 1969 in Santiago, Chile. He studied Philosophy at the Pontifical Catholic University and Theory and Art History at Universidad de Chile.

He has taught at several universities, specializing in the contemporary cinema aesthetics, until he was finally appointed Academic Director of the Chilean School of Cinema. In 2008 he started developing a Degree program in documentary filmmaking at the Universidad Academia de Humanismo Cristiano. He has been de Director of the program since 2010.

Vidaurre made three films oriented to the experimentation around the fantastic genre: Corazón Secreto, Oscuro/Iluminado and Limbus. In 2012, he released his first documentary, Marker72 on the visit of the documentary filmmaker Chris Marker to Chile in 1927. He is currently in the investigation stages for the documentary series The Children of the Fürher, which explores the Nazi presence in Chile.

This is a documentary about pop music and culture, an enthusiastic and ludic work that seeks a different point of view for the Chilean Project of the Popular Unity from a perspective of cultural production linked to the massive media of artistic expression.