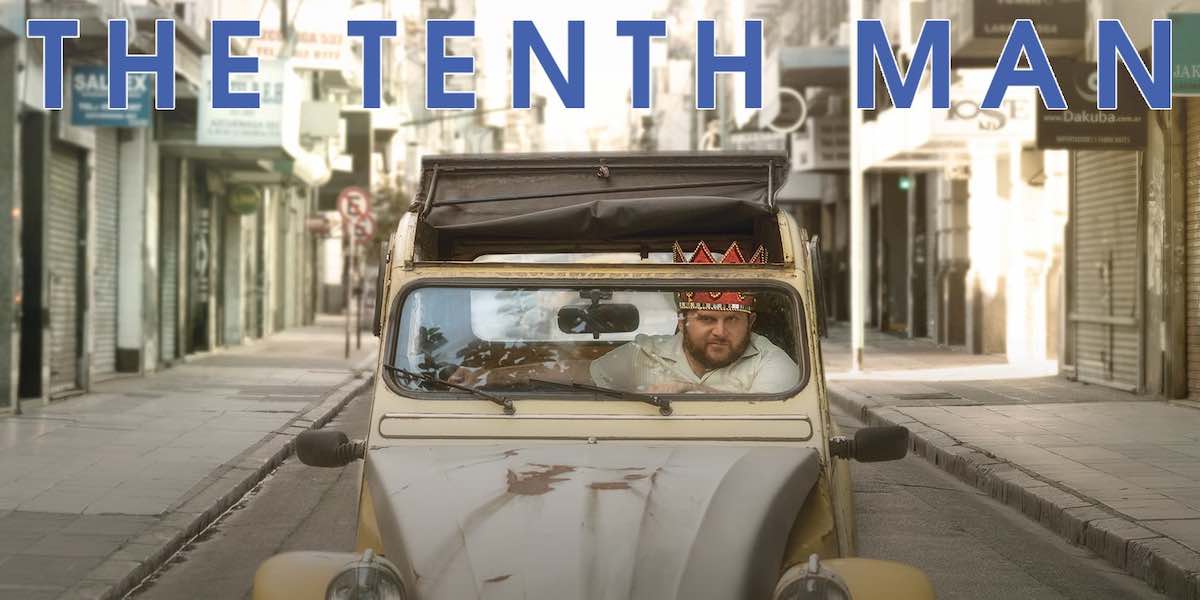 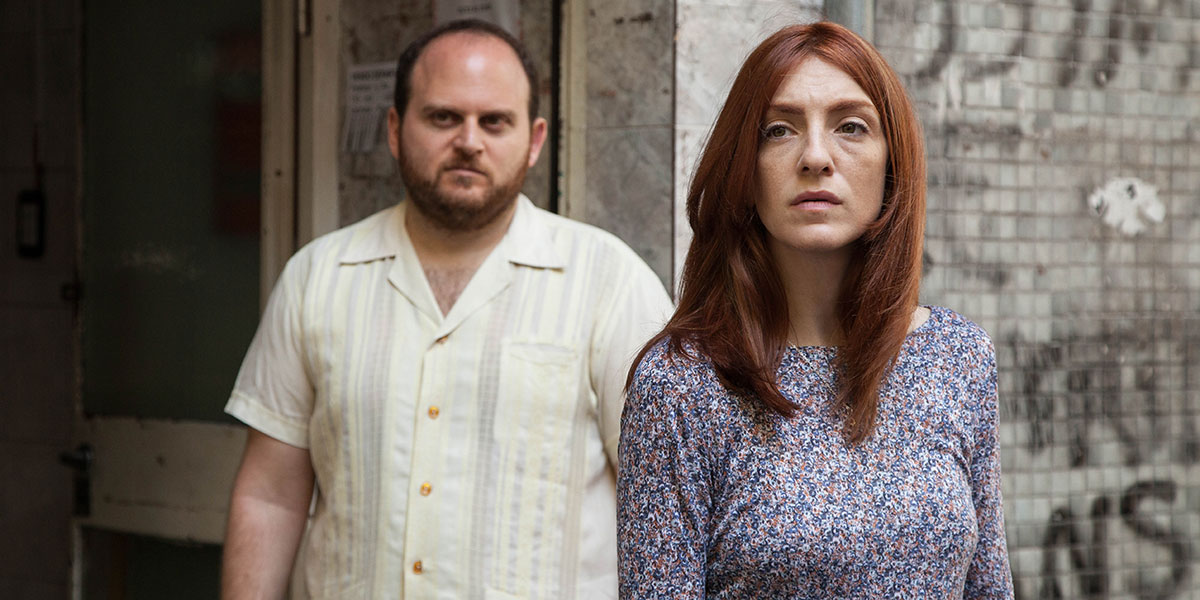 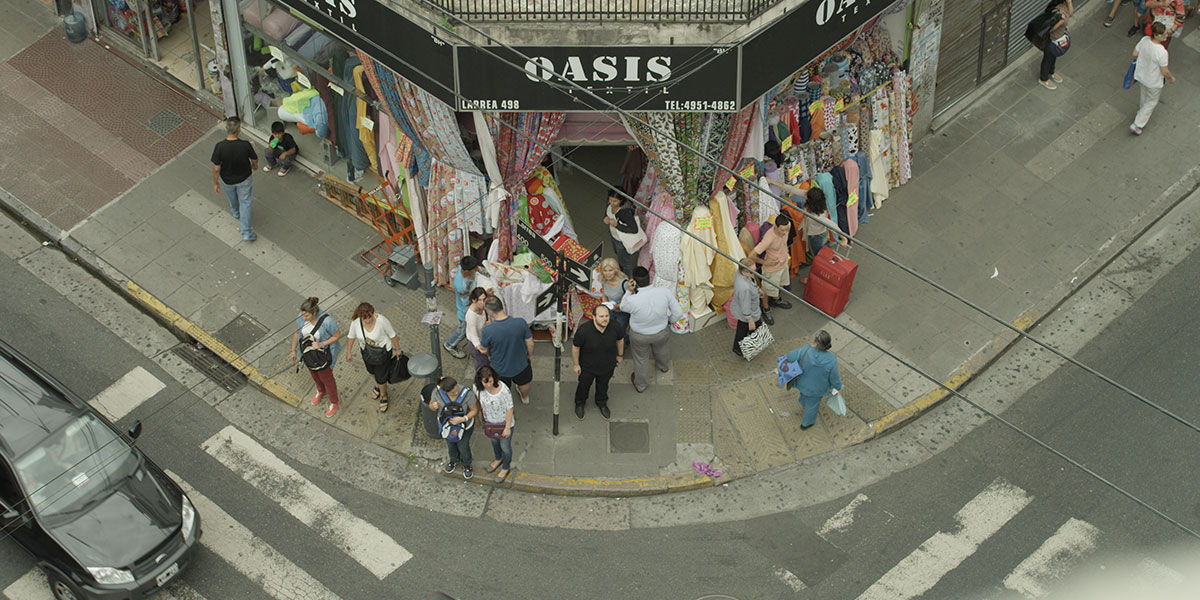 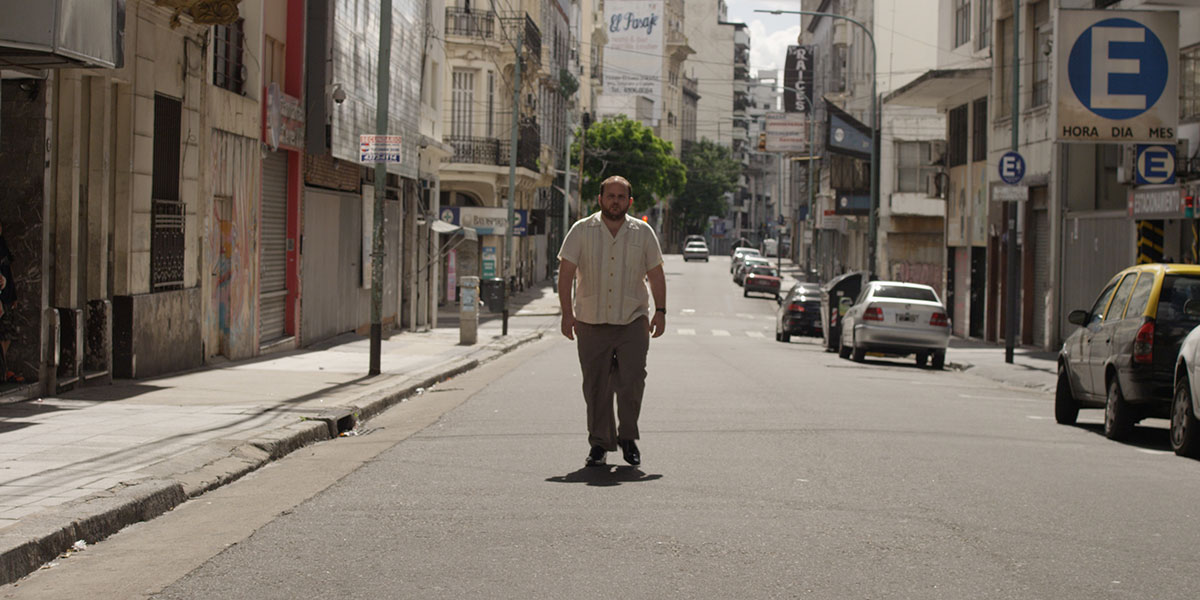 Award-winning director Daniel Burman returns with The Tenth Man, a quiet and well-observed comedy that wrestles with notions of identity, home, and the intricacies of the father son relationship.

After years away, Ariel returns to Buenos Aires seeking to reconnect with his father Usher, who has founded a charity foundation in Once, the city’s bustling Jewish district where Ariel spent his youth. In the process of trying to meet his father and getting entangled in his charitable commitments, Ariel also reconnects with his own Jewish roots.

Usher staves off a meeting with his son; roping him into a number of small assignments, during the course of which Ariel meets Eva, who volunteers for Usher’s charity. Eva’s radiant inner strength and independent spirit inspires Ariel to come to grips with the traditions that once divided him and his father and to rethink his own identity.

Tenderly, and with a lightness of touch, Ariel lets go of his old expectations and allows himself to be drawn into the center of a vibrant and fascinating community.

Daniel Burman is a founding member of the Academy of Cinema and Audiovisual Arts of Argentina. He is considered one of the most important Argentine filmmakers of his time, with great success both at home and internationally.

Burman has directed eleven films and has produced more than seventeen movies. Throughout his work, he consistently utilizes the artistic touch and sophistication needed to explore existential issues with authenticity, always adopting a light yet profound tone at the same time.

He has been awarded the Silver Bear at the Berlin Film Festival; Grand Prix of Public in Biarritz; FIPRESCI Prize at Valladolid; Coral Prize in Havana; Audience Award, Iberoamerican Film and SIGNIS, in Mar del Plata. In recognition of his humanitarian vision, Burman was awarded the Robert Bresson Award at the Venice Film Festival, an honor he shares with Wim Wenders, Alexander Sokurov and Manoel Oliveira. In 2008 he received the Achievement Award from the Israel Cinematheque during the Jerusalem Jewish Film Festival. In 2011 he received the Visionary Award, from the Washington Jewish Community Center at Washington International Jewish Film Festival.

“A teasing parable about fathers and sons and the power of faith.” – The New York Times

“Easily the strongest and most pleasurable film I saw [at the Tribeca Film Festival].” – Amy Taubin, Film Comment

“A lighthearted, shaggy-yet-brief charmer with a pleasantly moralistic story that's like Sholem Aleichem by way of Seinfeld.” – Andrew Lapin, NPR

“A lighthearted charmer… that's like Sholem Aleichem by way of Seinfeld.” – NPR