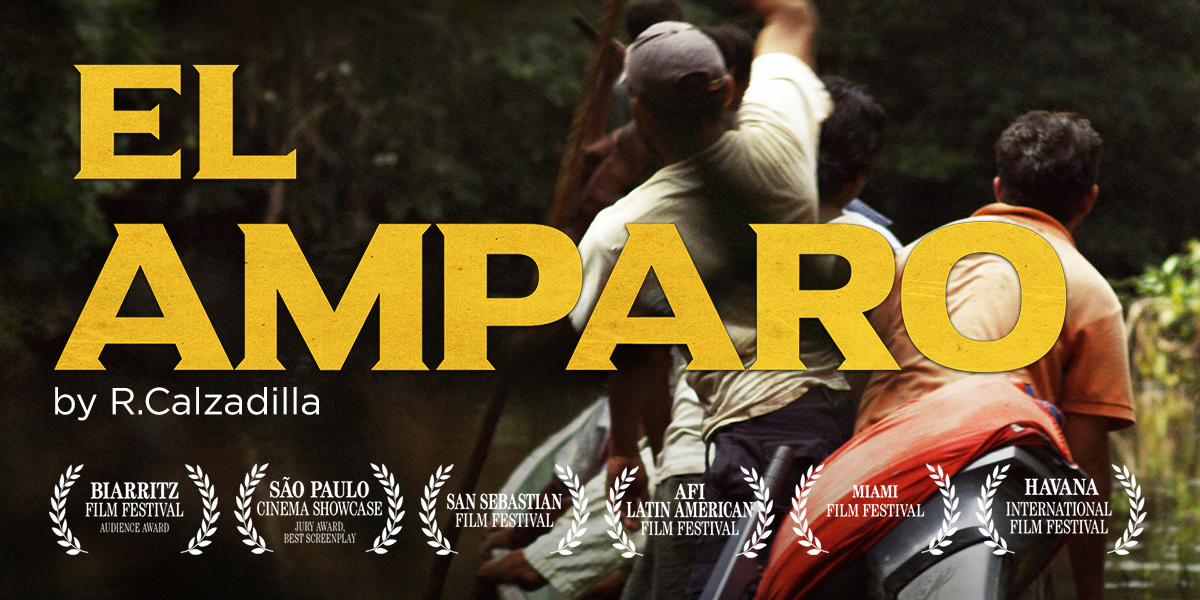 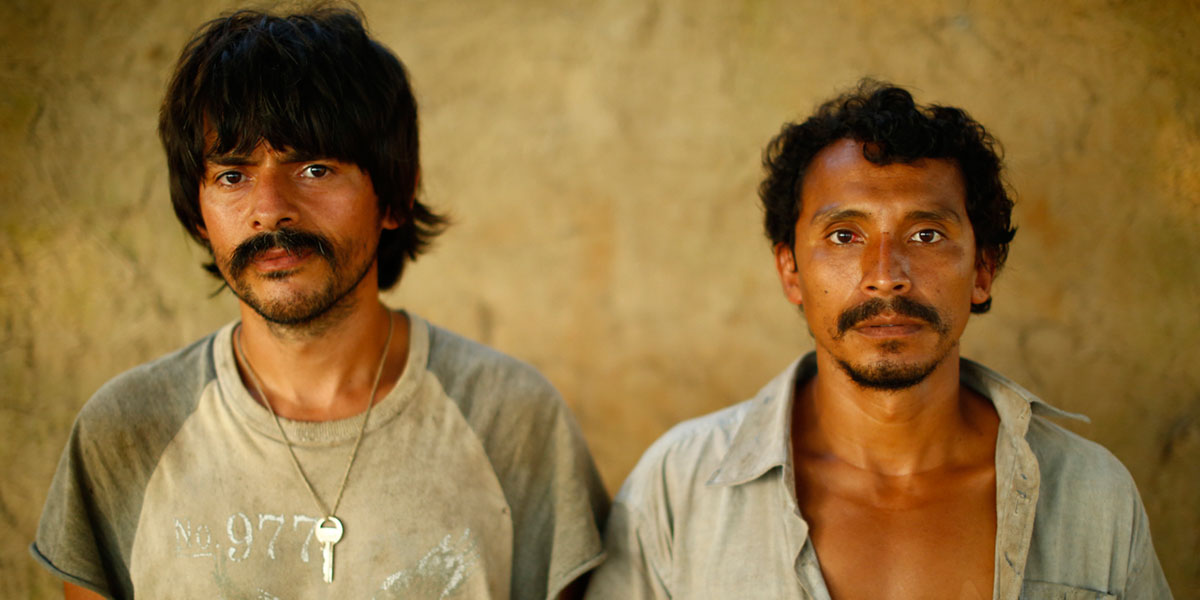 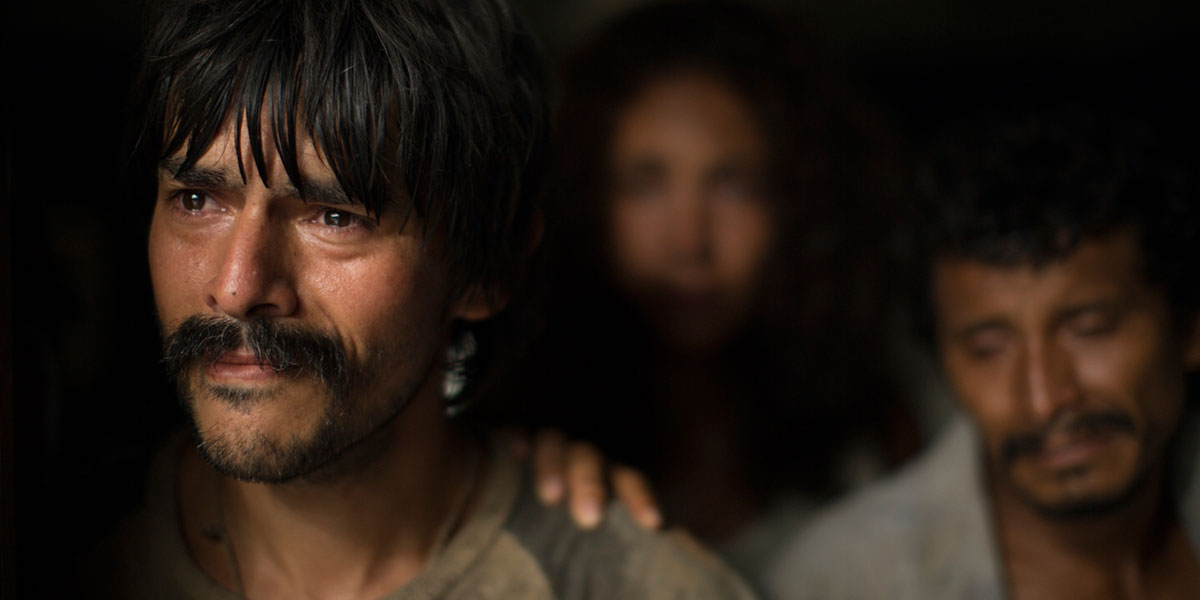 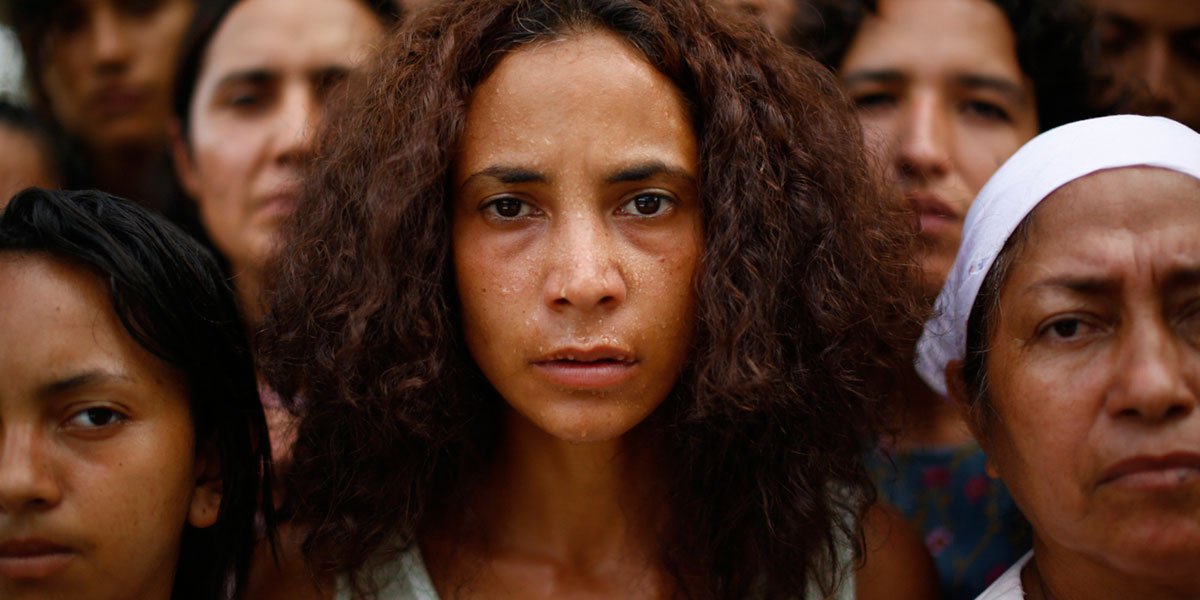 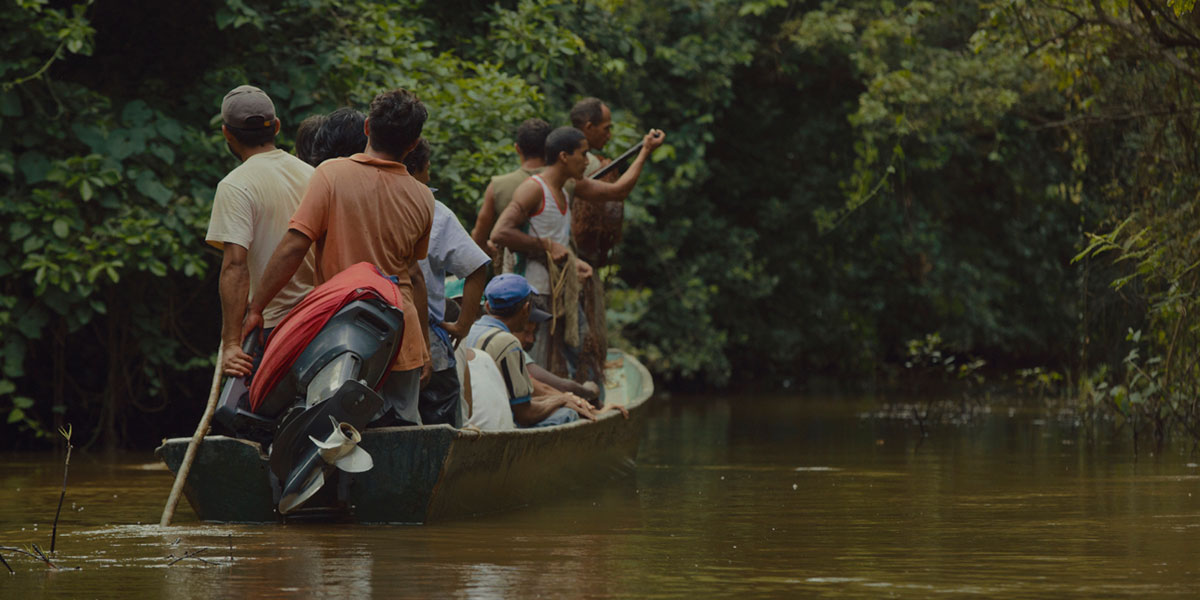 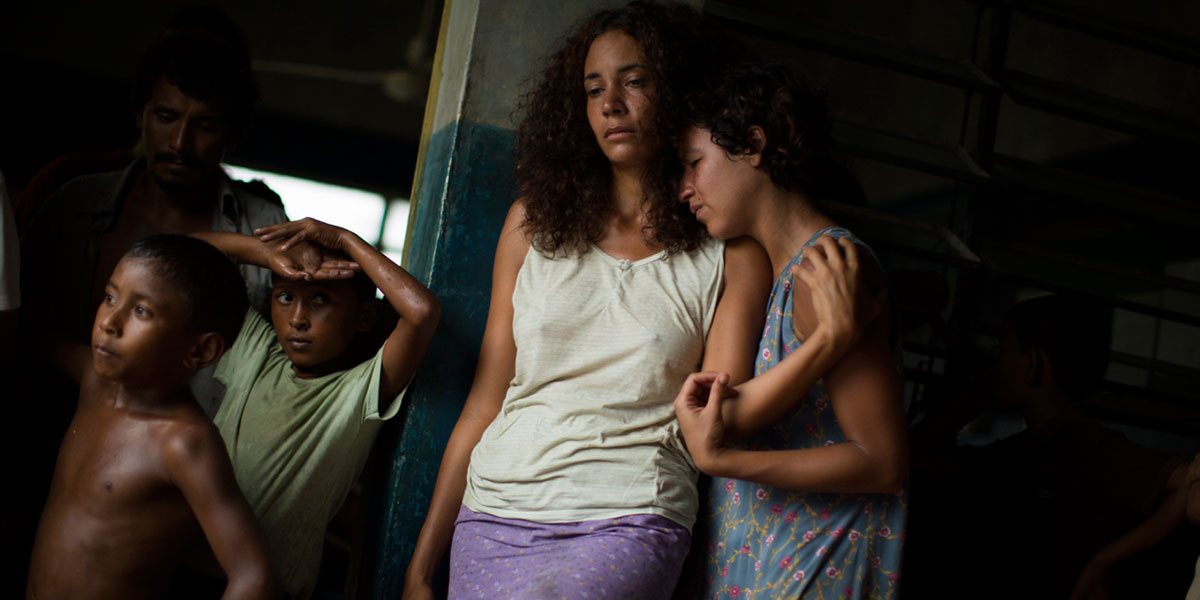 In the Venezuelan town of El Amparo, near the border with Colombia, a group of fishermen sets off down the Aruca River. But only two men return, their friends shot down by the military, who claim they were clandestine guerrillas on a mission. The army soon arrives to claim the two survivors, held in the local jail, but they encounter an honorable policeman and fiercely loyal population who will do anything to protect the truth as the pressures to stick to the official story become overwhelming. Based on the true story of a 1988 massacre, this feature debut of filmmaker Rober Calzadilla is a searing drama, now more timely than ever. – AFI Latin American Festival

“This is the kind of story of injustice that always needs telling.” – Jonathan Holland, THE HOLLYWOOD REPORTER

“An earthily told tale of injustice about a 30-year old tragedy that decimated a Venezuelan pueblo, Roberto Calzadilla’s debut feature, clearly the product of years of reflection on the subject, is a taut drama that smartly and wisely sidesteps the potential pitfalls of historical recreation. In short, it feels compellingly true.” – Jonathan Holland, The Hollywood reporter

Rober Calzadilla is an actor, screenwriter and director. He trained at the Juana Sujo School of Performing Arts and, in film, at the Central University of Venezuela School of the Arts. In 2013 he wrote, directed and edited the medium length film El país de abril, an experimental piece in black and white co-produced with Portugal. The project giving rise to El Amparo participated in the Films in Progress section of the San Sebastian Festival in 2015.

Since the beginning of time, man has had to survive other men. What did really happen that morning in El Amparo? Who are these people? Who will mourn for them? After the massacre, the fight against power began.

Two vulnerable men keeping hold of their truth, willing to die for it, protected by their women, try to vanquish anonymity and fight injustice. What happens when the “power” seeks to overshadow those whom it is supposed to protect? Is everyone vulnerable to evil? Doesn’t exist if it is not told?

El Amparo is not only a Venezuelan or Latin-American drama, it represents all the unsolved cases from which we don’t even hear about in the news: it is the 43 people from in México that still expect justice, the Colombians murdered during the guerrilla times. It is all the people who have been somehow erased, silenced, then ignored by the power.

What El Amparo residents experienced still takes place around the globe. Injustice is present worldwide and films like this reminds us of that.