And Your Mother Too 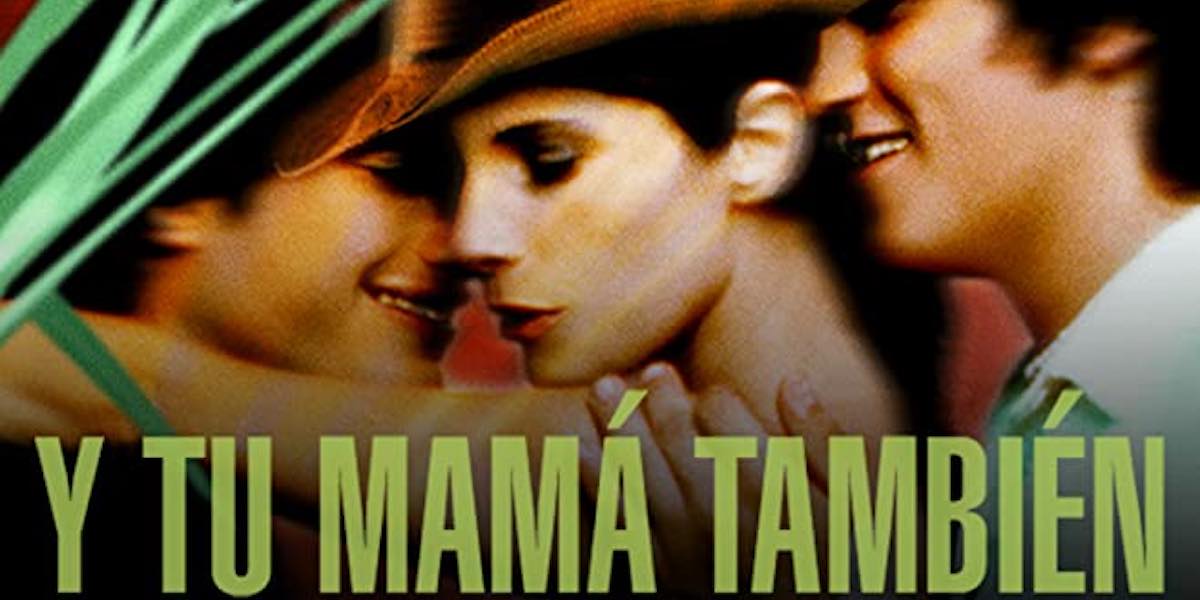 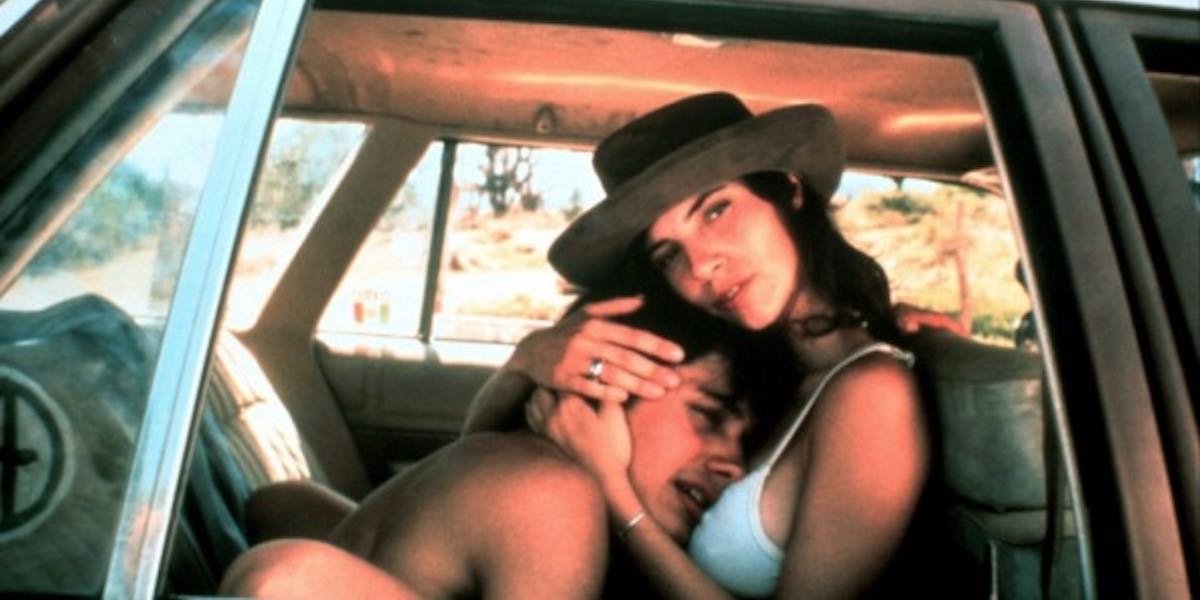 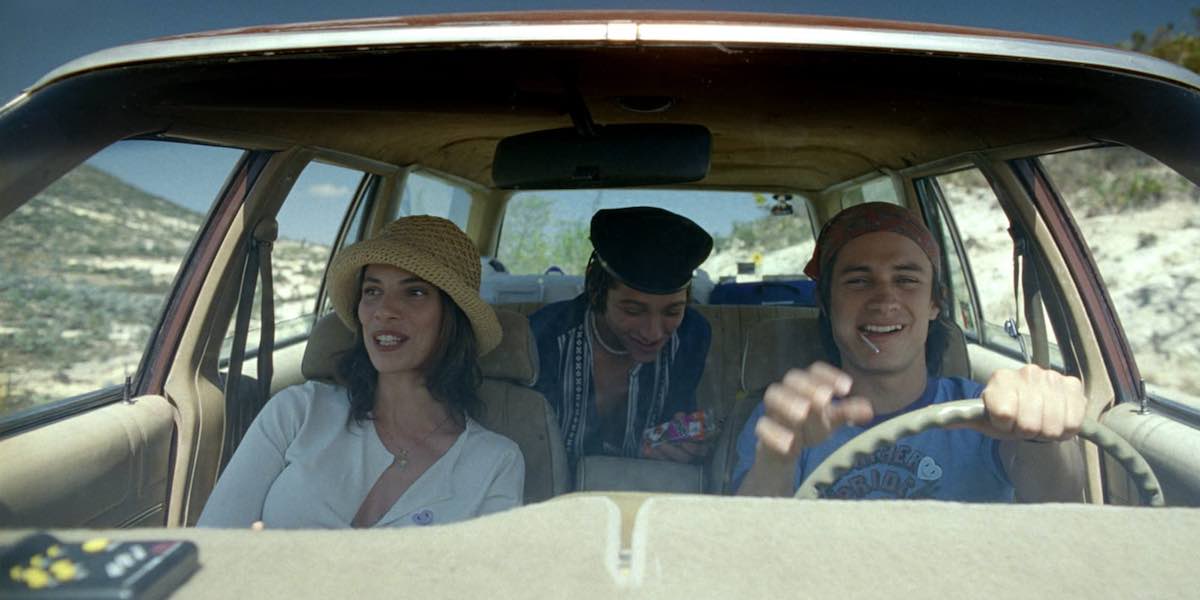 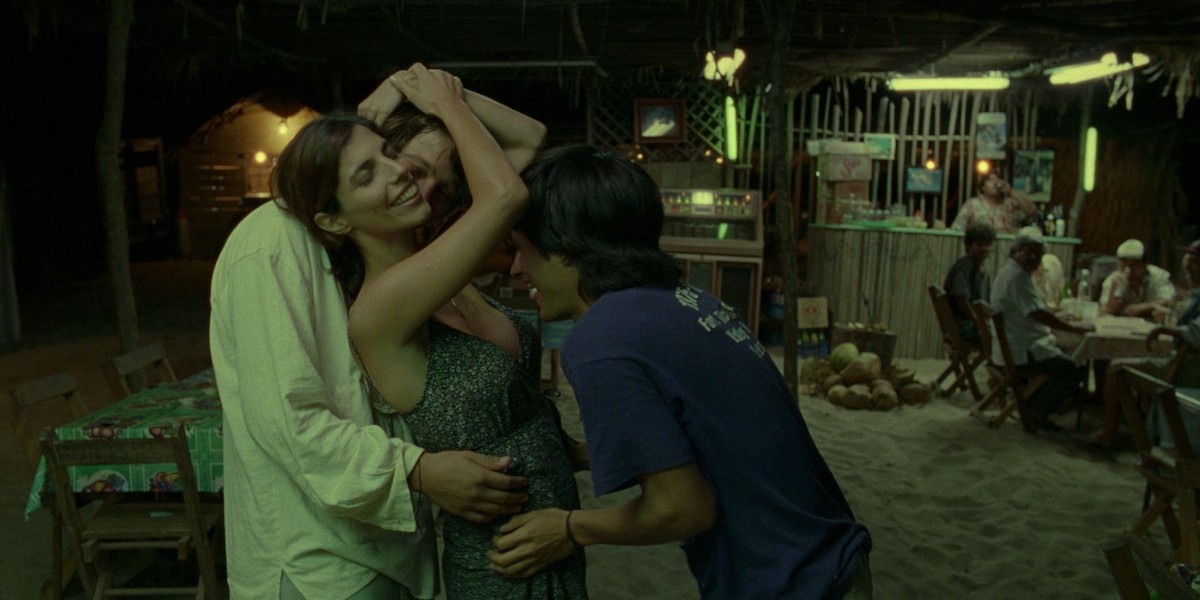 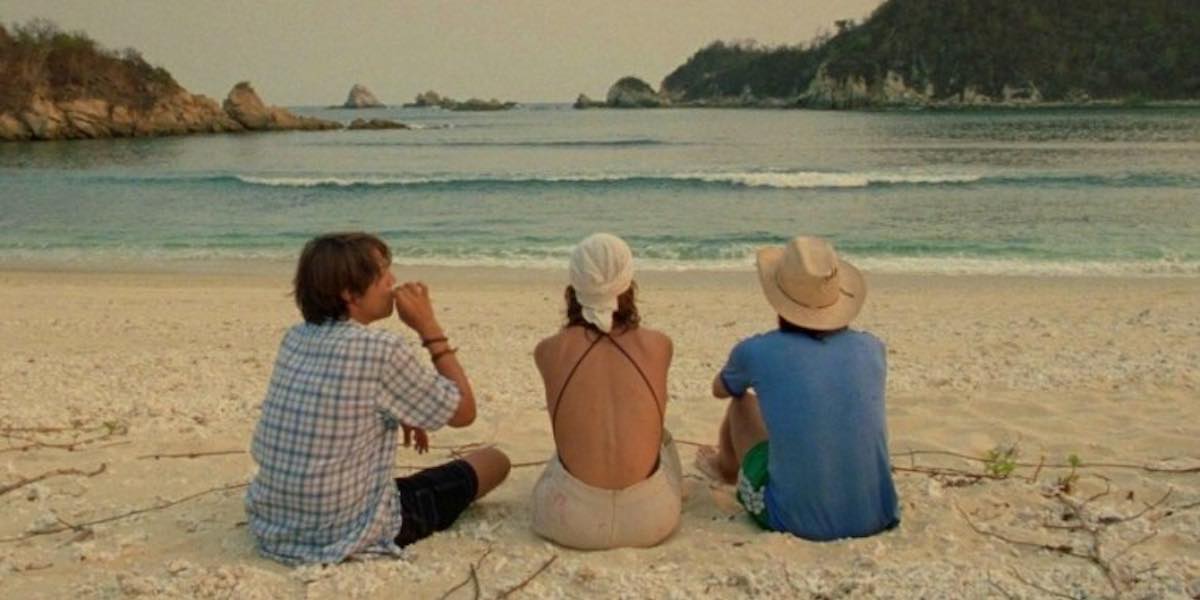 It has been twenty years since the making of And Your Mother Too, which became one of the iconic films that marked the birth of the so-called New Mexican Cinema.

Abandoned by their girlfriends for the summer, rich teenagers Tenoch and Julio meet older woman Luisa at a wedding. Trying to impress Luisa, the friends tell her they are headed on a road trip to a beautiful, secret beach called Boca del Cielo (Heaven’s Mouth). Intrigued with their story and desperate to escape, Luisa asks if she can join them on their trip. Soon, the three are headed out of Mexico City, making their way towards the fictional destination. Along the way, Luisa seduces the two young men, and the friends argue over her.

As they continue their journey, caught up in their own world, the wealthy trio all but ignores the harsh realities of poverty that surround them.

Mexican filmmaker Alfonso Cuarón directed this social drama with high doses of black comedy, perhaps the most unclassifiable and personal of his entire career, until the arrival of Roma (2018), which confirmed Cuarón as one of the great contemporary film talents and one of the most important Mexican directors in history. The film includes the international launch of Maribel Verdú’s career and the debut performances of a very young Gael García Bernal and Diego Luna.

“The director, Alfonso Cuarón, works with a quicksilver fluidity, and the movie is fast, funny, unafraid of sexuality and finally devastating. […] Mamá is finally a story of maturation, as Julio and Tenoch learn truths about themselves that they're not happy to face.” – THE NEW YORK TIMES

“Part travelogue, part road picture, part meditation on class, mortality and intimacy, this extraordinary Little movie might be the perfect harbinger of summer, as astute as it is steamy.” – Ann Hornaday, THE WASHINGTON POST

“Watching Y tu mamá también is something like how it must have been to read Henry Miller in the thirties—the shock and the exhilaration, and the turn-on. And not just the turn-on of sex but also of watching an artist work without a net, and of feeling yourself alive.” – Charles Taylor, CRITERION CHANNEL

“Like his characters, writer-director Alfonso Cuarón takes the road less traveled here, touching on issues of faith, fidelity, free expression, and self-discovery, as the wayfaring trio journeys through the rough, parched countryside, testing their evolving states of friendship and more along the way. ” – R. Blackwelder, Video Librarian

Alfonso Cuarón is a Mexican film director, screenwriter, producer, cinematographer, and editor. Several of his films have received critical acclaim and accolades. He has been nominated for 11 Academy Awards winning four of them, including two Best Director awards for Gravity (2013) and Roma (2018). He is the first Latin American director to receive the award for Best Director. He has also received Academy Awards for Best Film Editing for Gravity and Best Cinematography for Roma. Cuarón has been nominated for Academy Awards in six different categories, a record he shares with Walt Disney and George Clooney. His other notable films from a variety of film genres including the family drama A Little Princess (1995), the romantic drama Great Expectations (1998), the coming of age road comedy film Y tu mamá también (2001), the fantasy film Harry Potter and the Prisoner of Azkaban (2004), and the science fiction dystopian thriller Children of Men (2006).

“My brother and I had been thinking about this story for many years, about 13 or so. And a couple of years ago, we decided to do it. I had to see all those crappy teenage films. My son is a teenager and so I had to see those. I wanted to do something more honest. Together with the fact I wanted to reconnect with the reason I wanted to make films in the first place.

My intent was to make a film that was very objective. Using the camera in a more voyeuristic way, watching moments, and be as honest as possible. But ultimately, a film is about identity: The two guys are seeking their identities on becoming adults and the woman is seeking her identity as a liberated woman, in a spiritual way, not in an ideological way. And an observation of a country that, in my opinion, is a teenage country, seeking its identity as a grown-up country.”