BRAZIL: A TIME TO BUILD 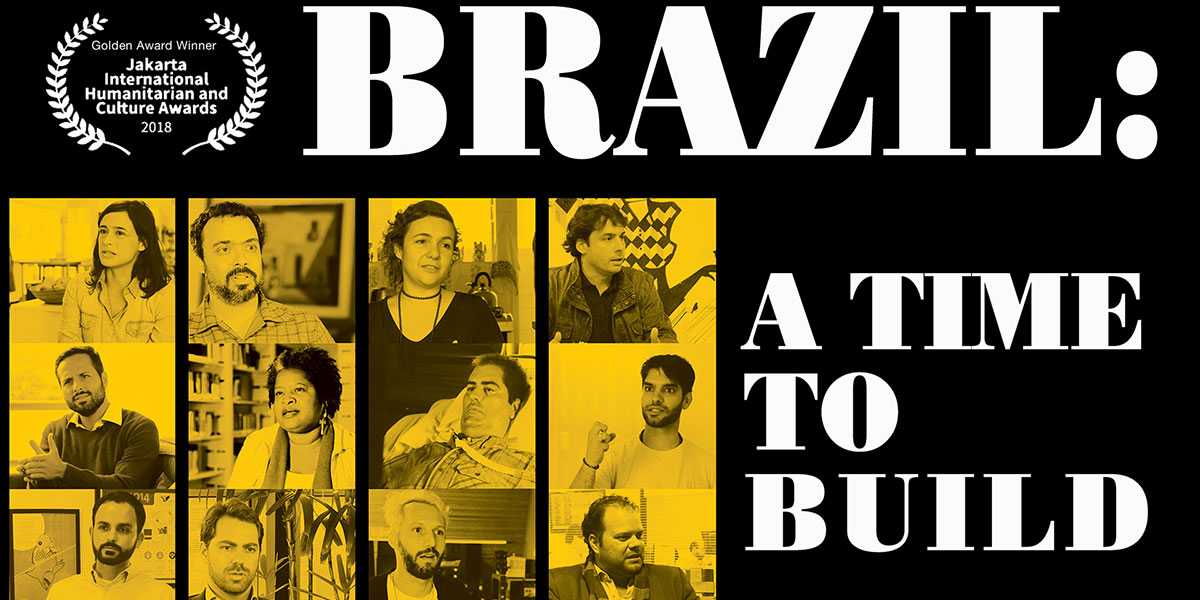 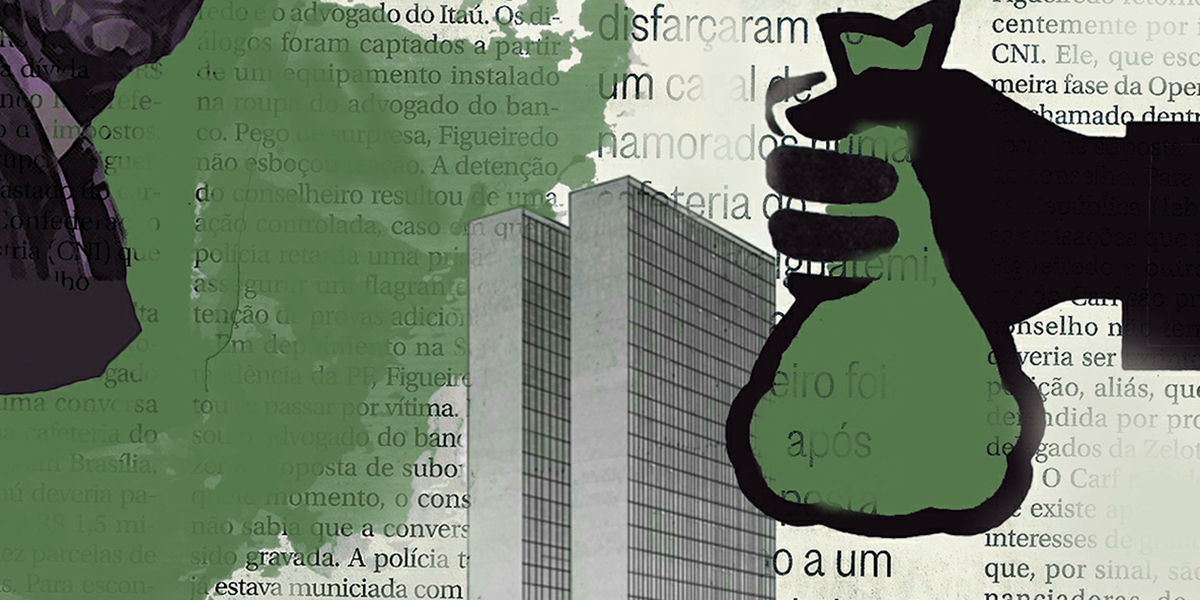 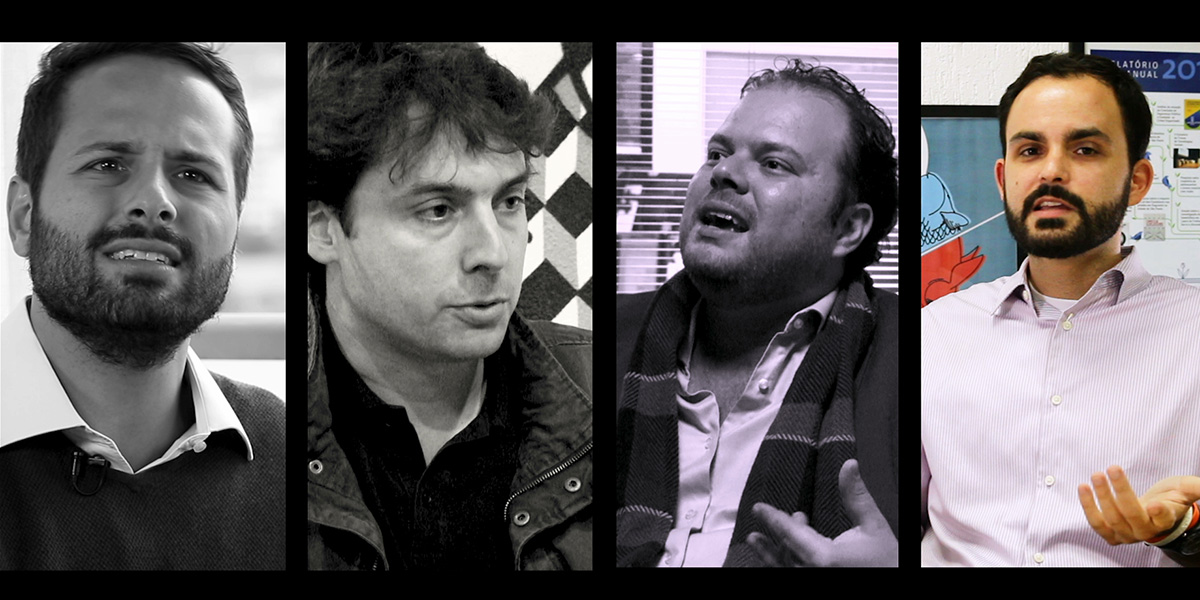 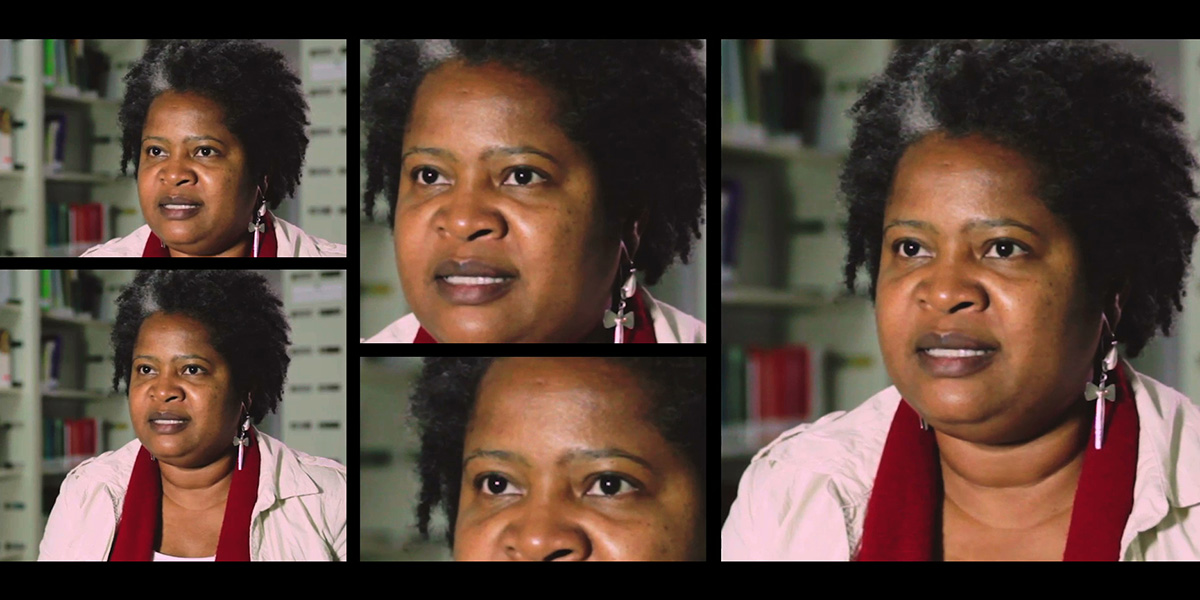 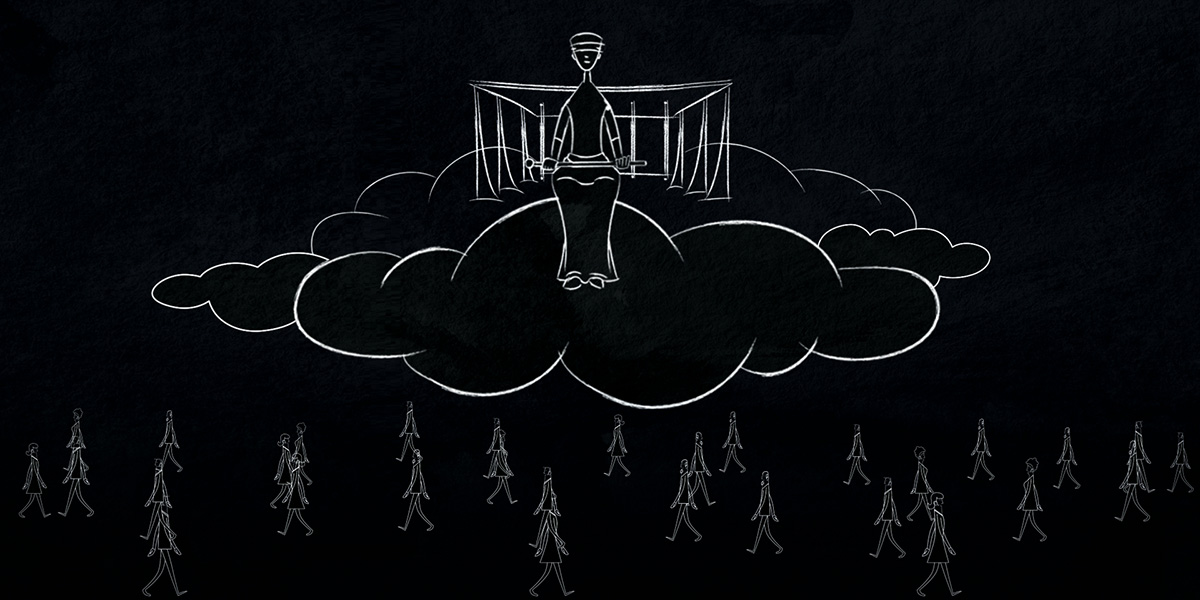 How is the new generation of Brazilians feeling about the conflicting situation of the country? Diplomat, writer, and filmmaker Gustavo Westmann brings to the screen a renewed type of debate on Brazil in the 21st century.

South America’s geographic giant is polarized due to seemingly endless corruption investigations and a less than optimistic economic recovery. In an accessible and constructive way, twelve interviewees discuss Brazil’s advances through broader themes such as corruption, racism and machismo, education, violence, economy, media and culture. Rather than presenting answers, the documentary aims to stimulate reflections on the structural challenges facing the country’s reconstructive efforts.

Gustavo Westmann is a diplomat, teacher and writer. Author of the book New Looks at Brazilian Foreign Policy, Westmann begins his adventure in the world of cinema with the documentary Brazil, País do Presente?, part of a broader project aimed at renewing and democratizing the debates about the future of Brazil. Westmann has a bachelor’s degree in law and international relations, a master’s degree in diplomacy and public policy, and has lived in California, Italy, and currently resides in Indonesia, where he heads the economic and commercial sector of the Brazilian Embassy.

“It is essential to build a long-term project with the participation of new voices, based on dialogue and tolerance, in which collective interests are placed above personal ties. This documentary is one more of the many efforts that have been made in this direction.”