The Forgotten Boys of Brazil 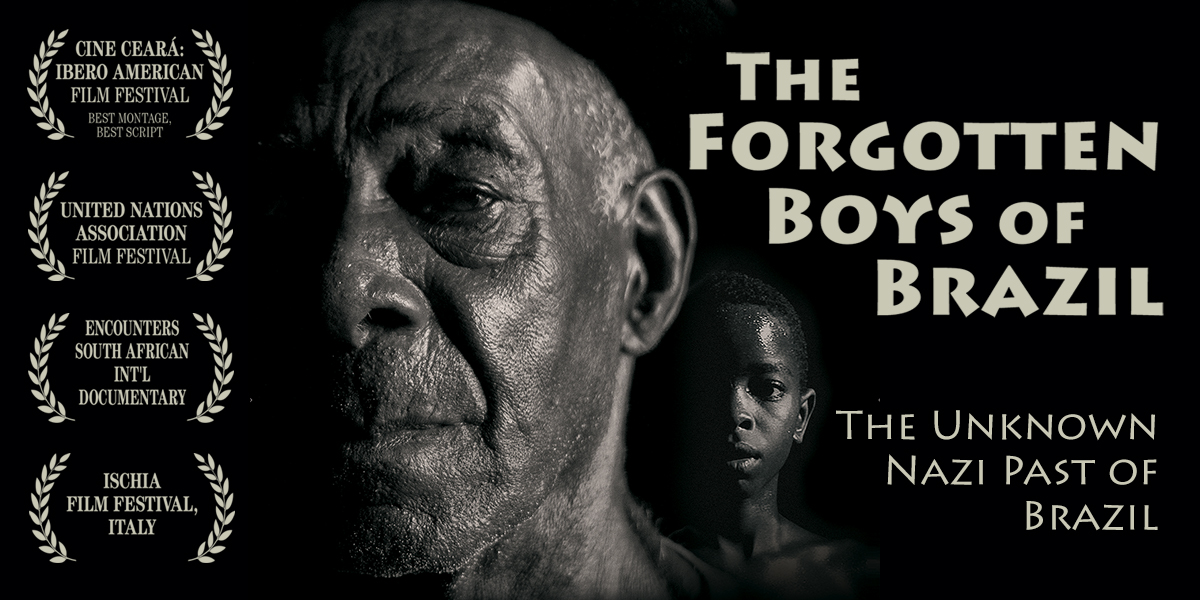 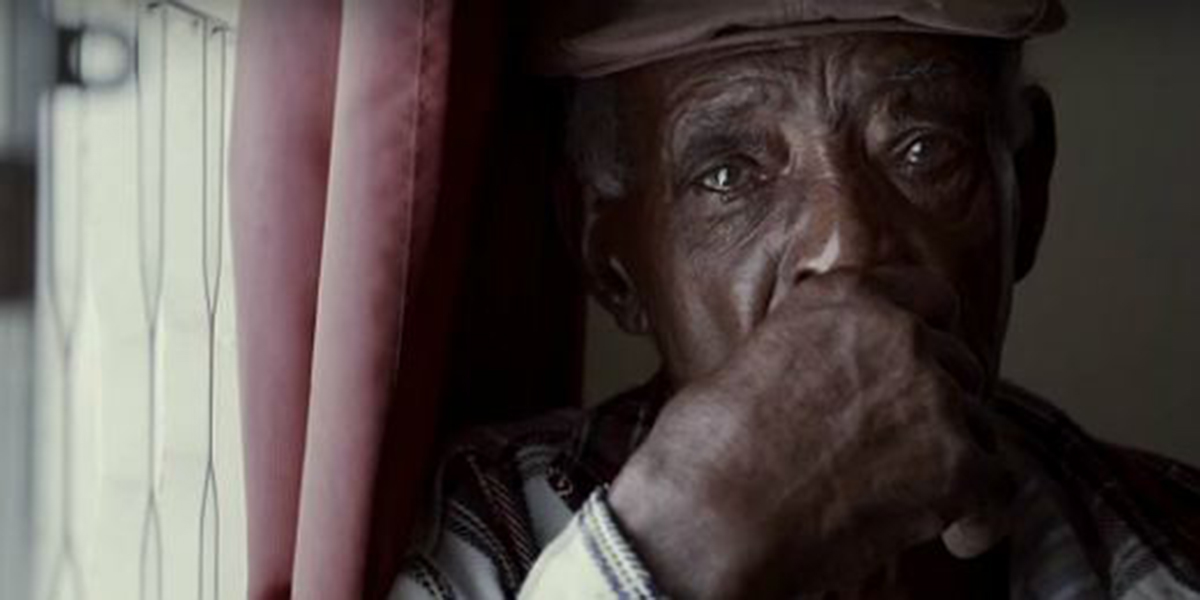 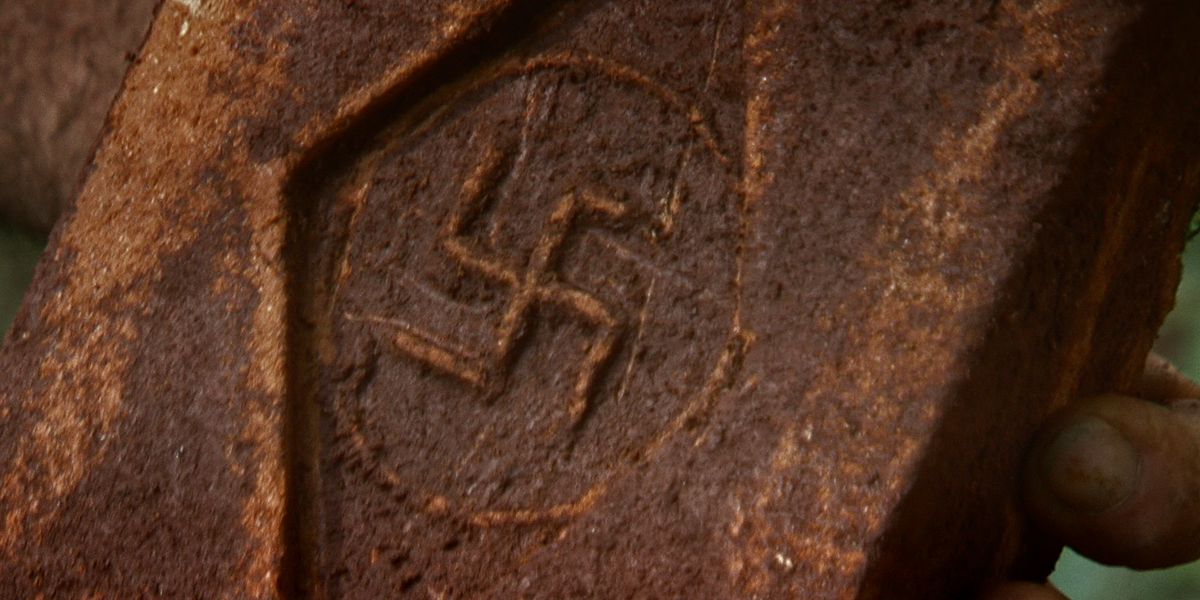 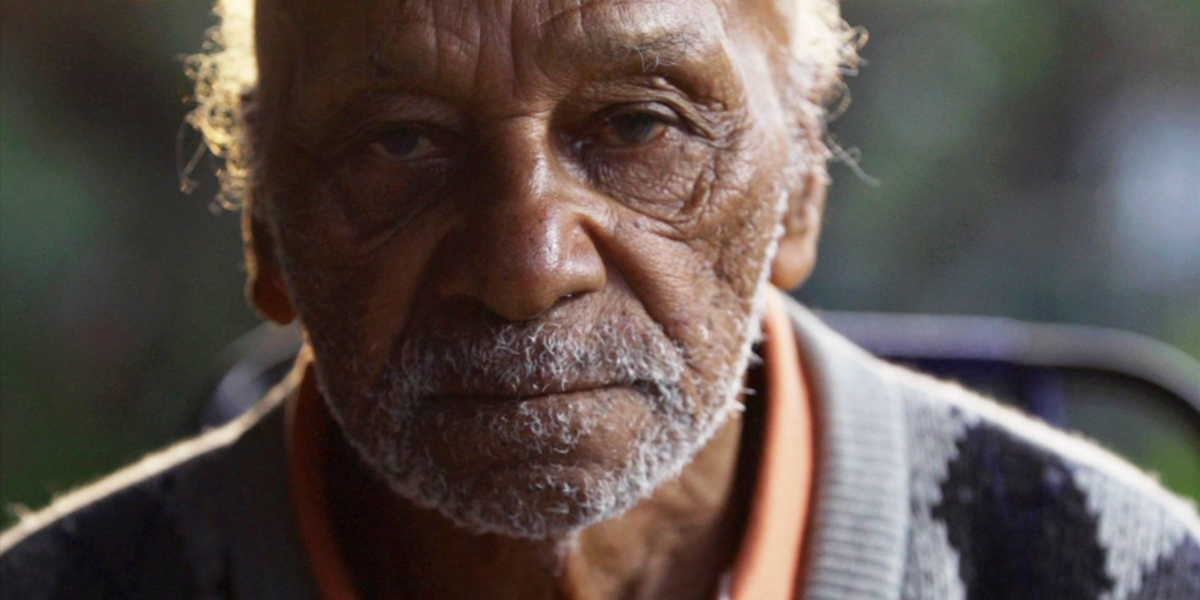 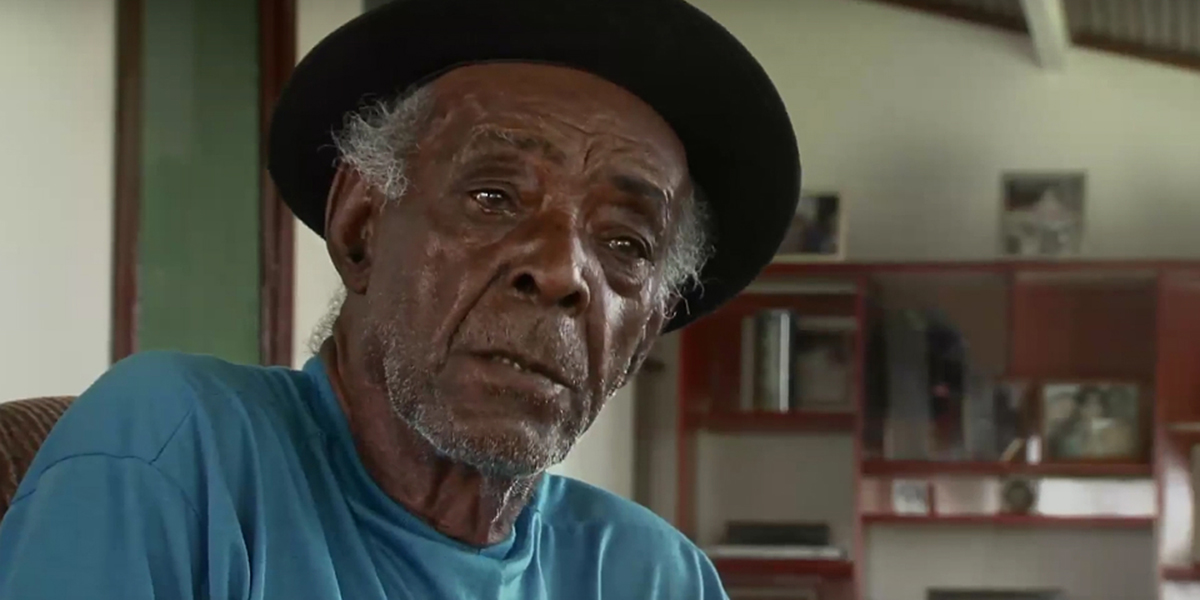 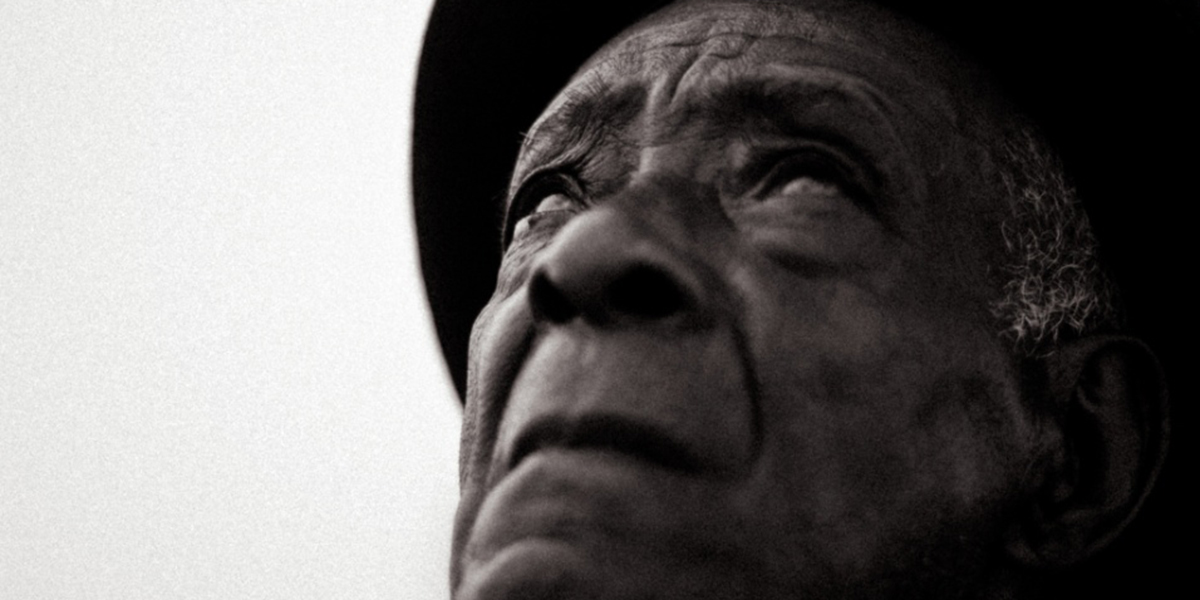 The Forgotten Boys of Brazil follows the research of historian Sidney Aguilar, beginning with the discovery of bricks marked with Nazi swastikas on a farm in the countryside of São Paulo. The documentary reveals something really frightening: during the 1930s, fifty black boys were taken from an orphanage in Rio de Janeiro and led to the farm where the bricks had been found. There, the boys were identified by numbers and subjected to slave labor by a family that was part of the political, military, and economic elite of the country. This family did not hide their affinity for the Nazi ideology.

At the time, Brazil had the largest German population-with 100,000 German-born people and a community of 1 million people of German descent. 2,822 were members of the Nazi Party. Such context helped Brazil become a safe haven for Nazi war criminals after WWII when 20,000 Germans settled there. The most notorious fugitive to settle in Brazil was Dr. Josef Mengele.

Two survivors from this Brazilian tragedy, Aloísio Silva (the “boy 23”) and Argemiro Santos, as well as the family of José Alves de Almeida (known as ‘Two’), reveal their stories for the first time.

“Franca's film is at its most arresting when it parallels America's own racial unrest.” – LA Weekly

“A fascinating and disturbing true-life tale.” – The Hollywood Reporter

“Input from historians, political scientists and other observers, as well as archival footage and photos, and impressionistic reenactment bits, round out this resonant, not untimely portrait of a dark and frightening chapter in Brazil’s past.” – Gary Goldstein, Los Angeles Times

Belisario Franca is a Brazilian director with an impressive track record of series and documentaries made for television and cinema.

For more than two decades, he has devoted his talents to drawing up an inventory of the material and immaterial culture of Brazil through a critical and investigative gaze, with a sufficiently light touch that spotlights many of the specific characteristics of the country.

Very familiar with the realities of the local people, his work – presented as series and documentaries − have won many local and international prizes. Outstanding among them are Overseas, which was voted the best television series by the International Documentary Association (IDA); Xavante Strategy, which won the United Nations Prize as the best art and media creation related to peace and music of Brazil, and was ranked as the best cultural production for television in the Brazilian Cinema Grand Prix.