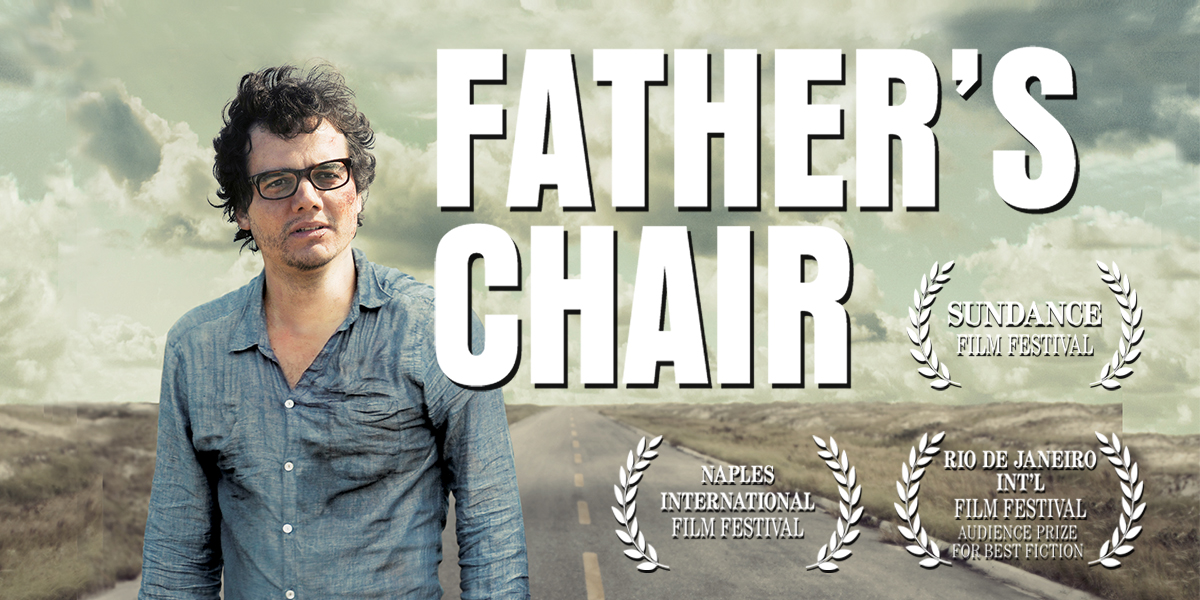 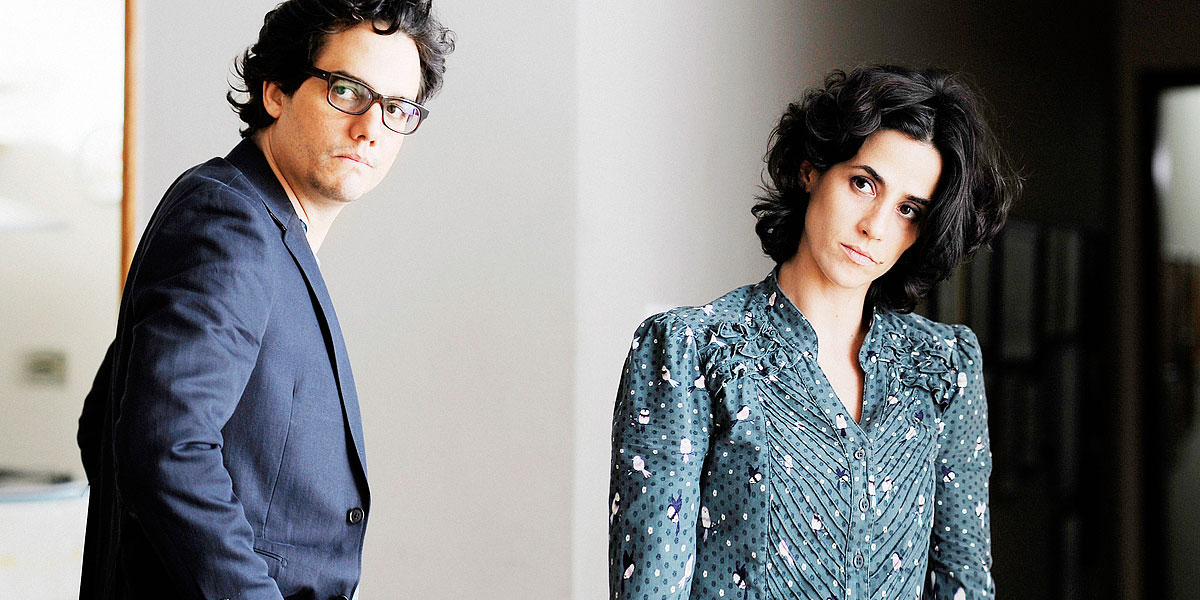 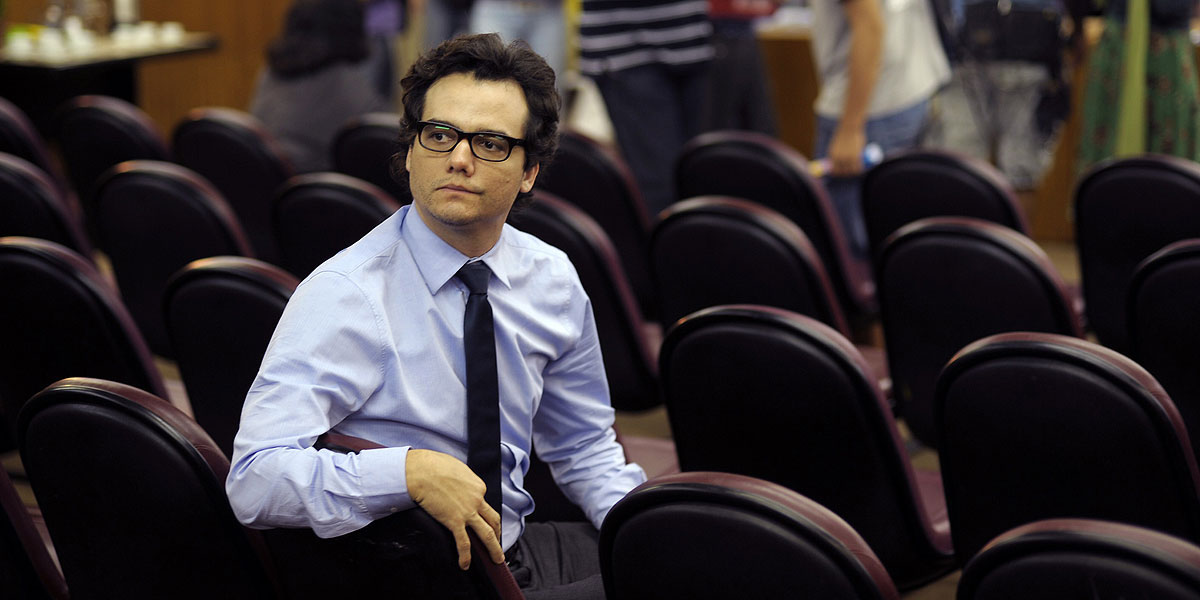 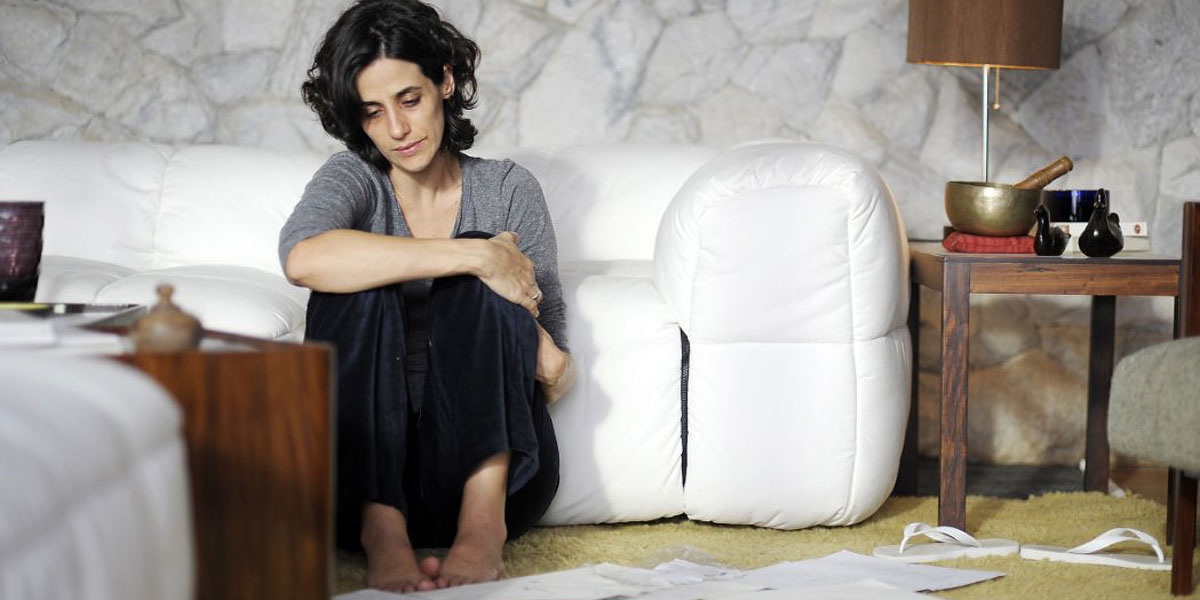 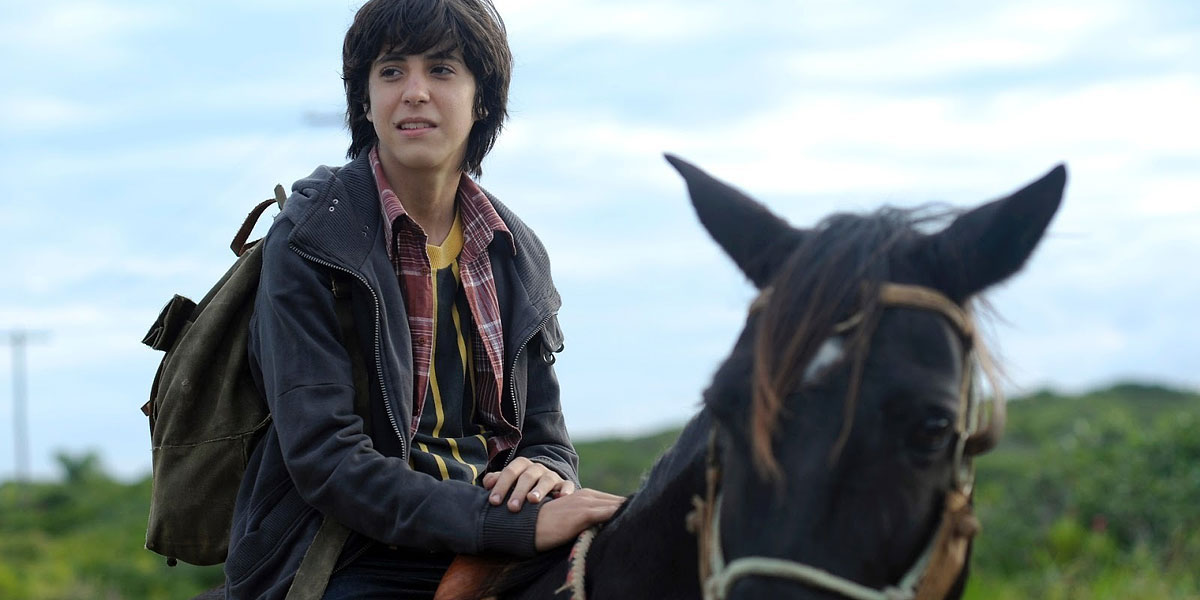 Theo is a successful doctor in the wealthy suburbs of São Paulo. Having always placed his job before his family, he is a failure as both a father and husband. But when his 15-year-old son disappears, selling all of his belongings and leaving town on a newly acquired black stallion, Theo goes to great lengths not only to find his son, but to rediscover himself. Rambling through the São Paulo nightscape, from shiny new suburbs to shantytown slums, first-time director Luciano Moura makes every peregrination and random encounter a fresh adventure in this quirky crowd pleaser produced by City of God director Fernando Meirelles and headlined by Brazilian screen superstar Wagner Moura.

FATHER’S CHAIR IS ONE OF THE MANY FILMS INCLUDED IN THE CATALOGUE OF SPANISH FILM CLUB. SFC AFFILIATED UNIVERSITIES CAN TAKE ADVANTAGE OF A SPECIAL PRICE OF $99 IF THE TITLE HAS BEEN INCLUDED IN THEIR SFC FESTIVAL. PLEASE CONTACT SFC STAFF AT FILMCLUB@PRAGDA.COM FOR MORE DETAILS.

“With a heartrending, multifaceted performance from Wagner Moura as Theo, Father’s Chair takes us on a road trip into the depths of humanity.” – Sundance Institute

“This film wears its heart on its sleeve.” – Alan Bacchus, Daily Film Dose

Framed by a father’s search for his son, My Father’s Chair reveals the diversity of Brazil’s population outside of the big cities and picture-perfect beaches promoted to tourists. Mirroring his external quest, Teo comes to a deeper understanding of his relationship with his son. Luciano Moura is one of the most promising filmmakers of the new wave of recent Brazilian filmmaking.