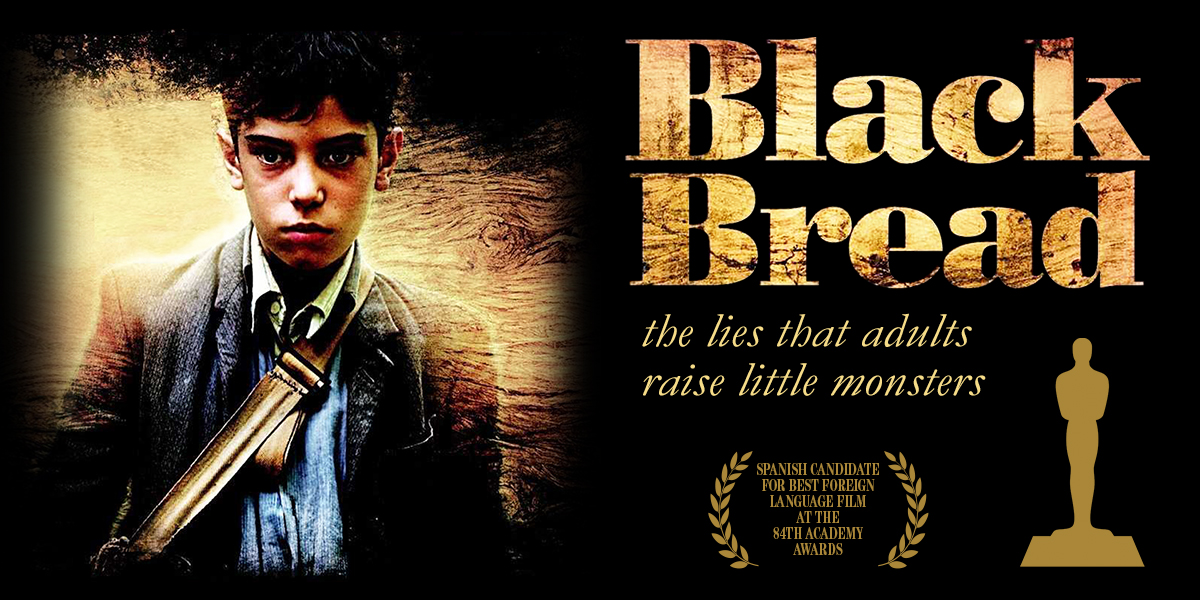 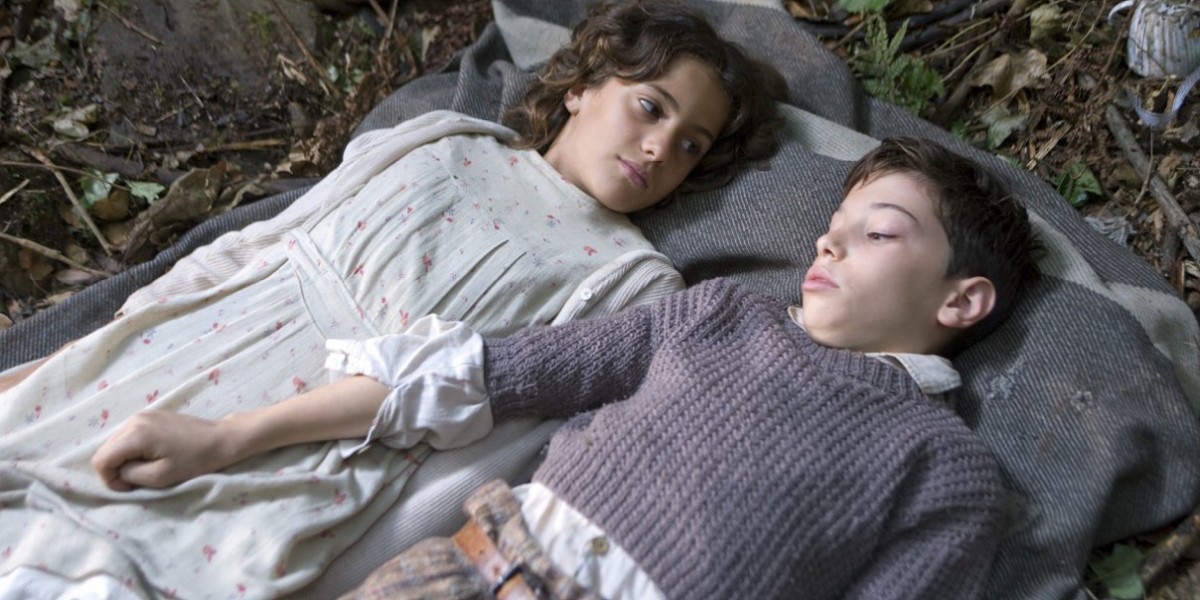 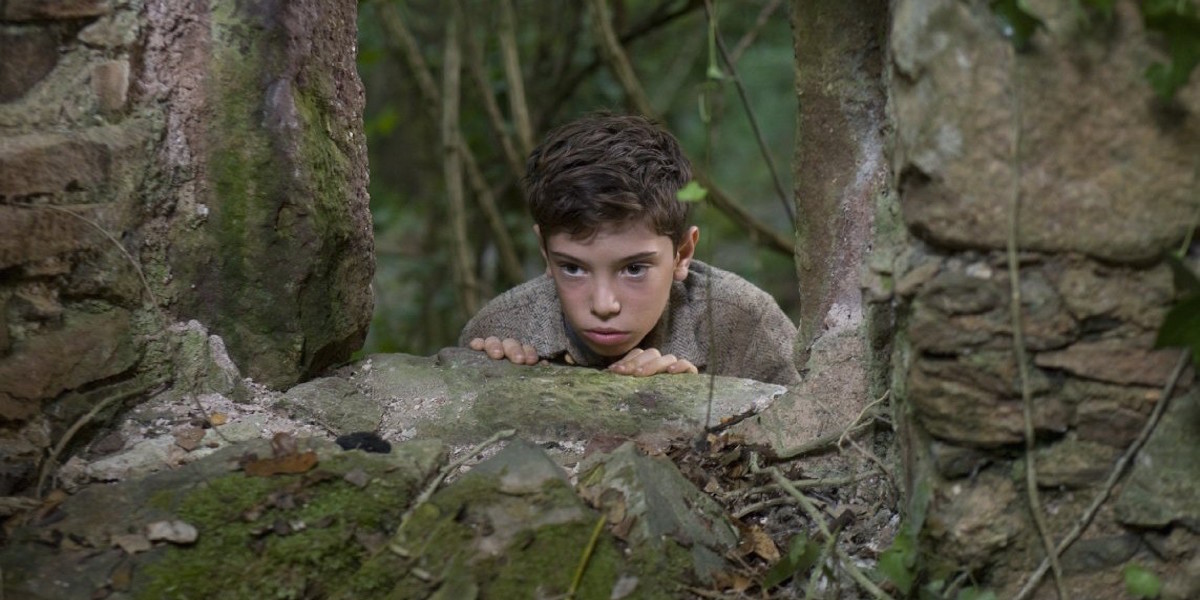 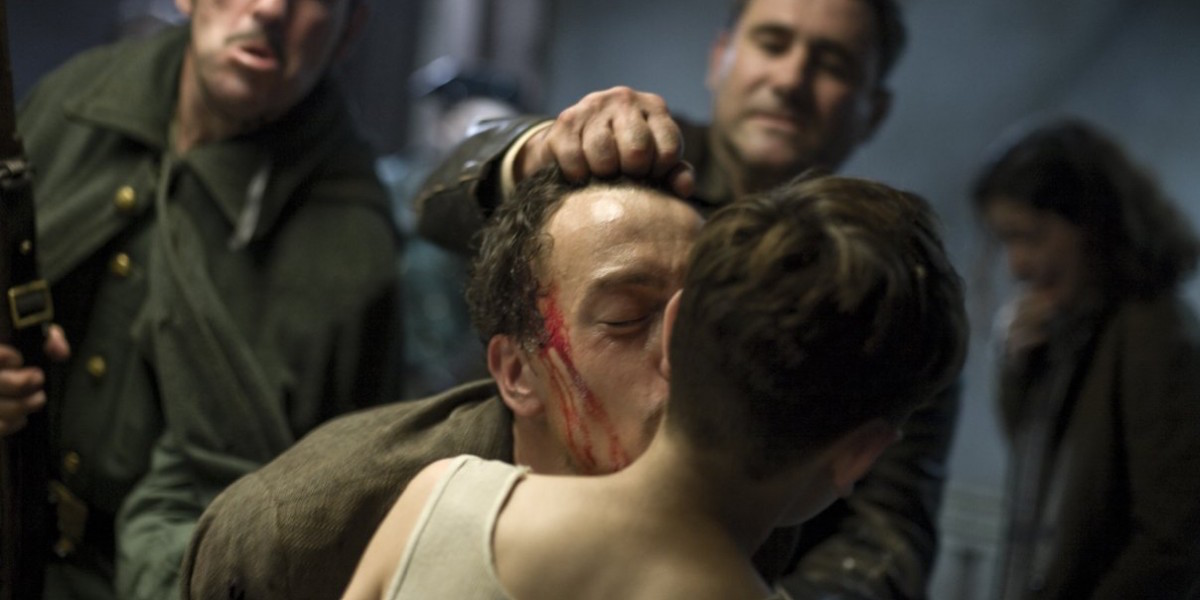 The Spanish selection for the 89th Academy Awards for Best Foreign Film, Black Bread is set in the war-ravaged Catalan countryside of the early 1940s where a local man is accused of murder and his son sets out to find the truth. Eleven-year-old Andreu stumbles upon a crushed wagon in the underbrush at the foot of a high cliff and witnesses the dying moments of the man and boy inside. When police suspect Andreu’s father of foul play, he goes into hiding and Andreu is sent to live with relatives. There, the frightened boy creates a fantasy life, but is forced to confront a world of adult deception, festering hatreds and the war’s monstrous consequences.

Adored by audience and critics alike, Black Bread won an unprecedented of number of prizes, including 9 Goya Awards and 13 Gaudí Awards highlighting not only the quality of the film, but also the mastery of its director, the poignancy of its script, and power of its performances.

BLACK BREAD IS ONE OF THE MANY FILMS INCLUDED IN THE CATALOGUE OF SPANISH FILM CLUB. SFC AFFILIATED UNIVERSITIES CAN TAKE ADVANTAGE OF A SPECIAL PRICE OF $99 IF THE TITLE HAS BEEN INCLUDED IN THEIR SFC FESTIVAL. PLEASE CONTACT SFC STAFF AT FILMCLUB@PRAGDA.COM FOR MORE DETAILS.

WHAT SFC AFFILIATED UNIVERSITIES ARE SAYING
“The film is very emotionally intense and the audience was very engaged with it.” – Christina Civantos, Associate Professor of Spanish, University of Miami

“The audience was very struck by the film.” – Myriam Osorio, Professor of Spanish, Memorial University of Newfoundland

“Augusti Villaronga’s moody and atmospheric tale of dark goings on amongst peasants and village officials in post Civil War Catalonia is an impressive piece of storytelling as it blends a child’s tough coming-of-age with murderous secrets amongst the grim adults.” – Mark Adams, SCREEN DAILY

“…there is something interesting about every character’s moral ambiguity. Much like the real world, nobody is completely good or bad, and the filmmaker does a great job in portraying their contradictory and complex nature in a non-judgemental way.” – Christopher Bell, INDIEWIRE

“As a depiction of rural poverty, pic is impressive: The darkly lit, richly textured interiors seem to be an extension of the beautifully lensed natural landscape, with a palette that switches from natural brown tones during the day to harsh blue hues at night. But the surrounding forests also conjure a more magical darkness that, as with “Labyrinth,” evokes the world of myth.” – Jonathan Holland, VARIETY

“Villaronga’s visual power and expressiveness make this brutal environment, the mysteries of the forest, the rough eroticism, the humiliation and the cruelty toward the weak and different,…the corruption of innocence, the progressively turbid view of childhood toward ideals, both credible and lyric.” – Carlos Boyero, EL PAIS

Agustí Villaronga is a film director, writer and actor. His filmography includes In a Glass Cage (Tras el Cristal), which premiered at the San Sebastian International Film Festival in 1986; The Moon Child (El Niño de la Luna, 1989) which premiered in Cannes that year; 99.9 (1997), which won the Silver Méliès for Best Fantasy European Film; The Sea (El Mar, 2000), selected for the Berlin Film Festival; Aro Tolbukhin: In the Mind of a Killer (2002), and the made for TV film After the Rain (Después de la Lluvia, 2007). Villaronga has also directed the documentaries Al Andalus: The Art of Islamic Spain (1992) and Miquel Bauçá: Invisible Poet (2006).

Pa Negre is the most successful film ever produced in Catalan, winning more awards upon its release than any other Spanish film that year. The film not only illustrates the linguistic diversity of Spain but also portrays an important historical period in a fresh and engaging way, facilitating the dialogue among students.