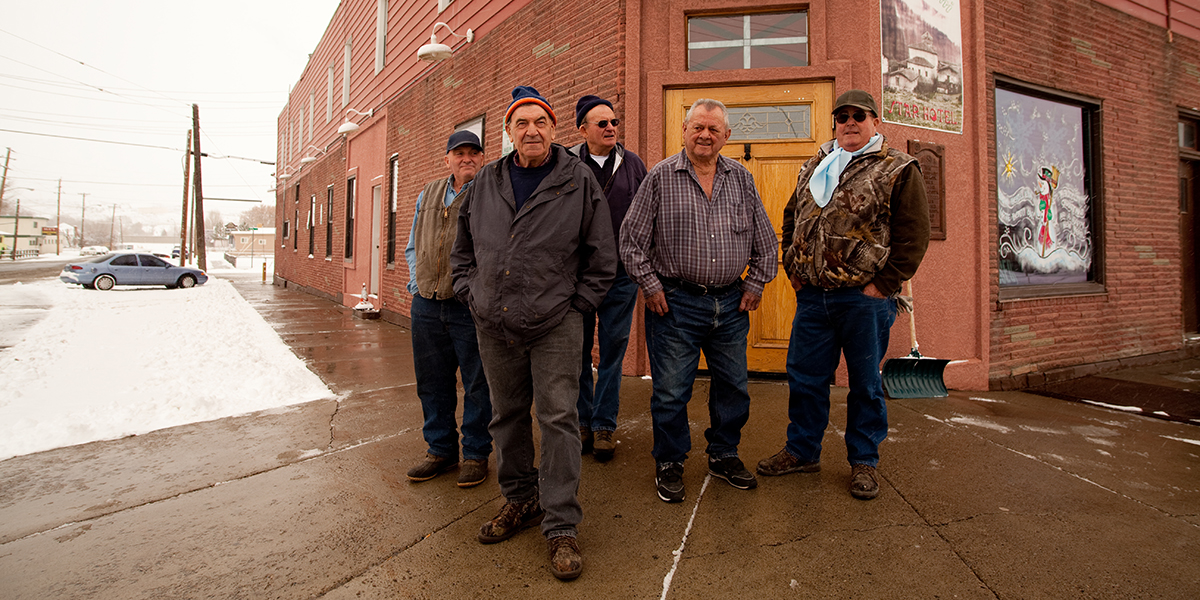 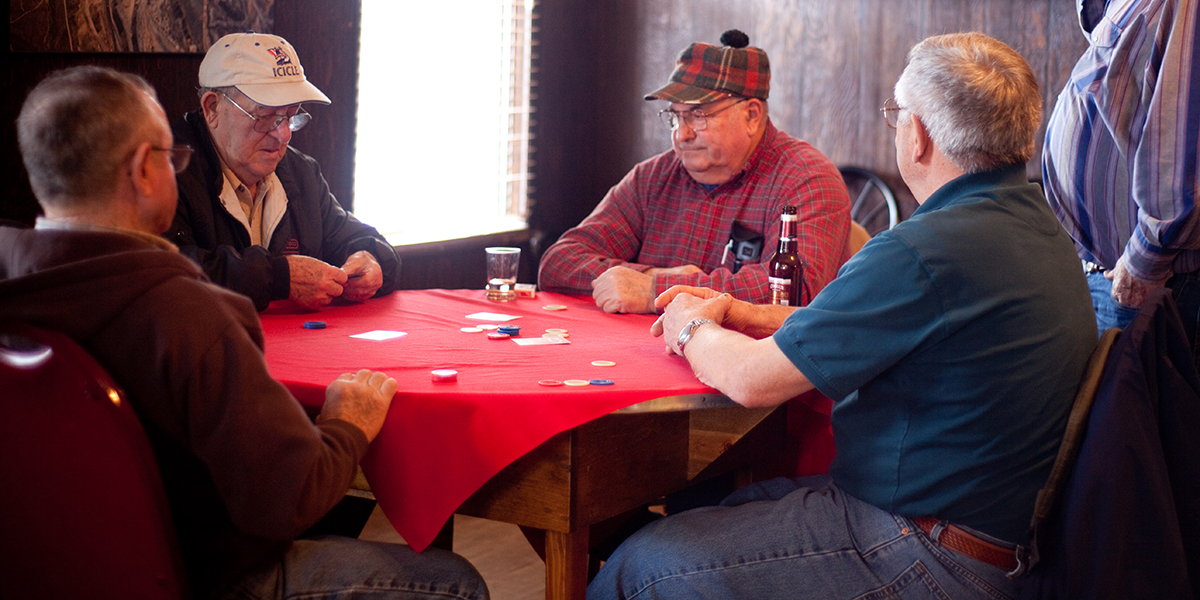 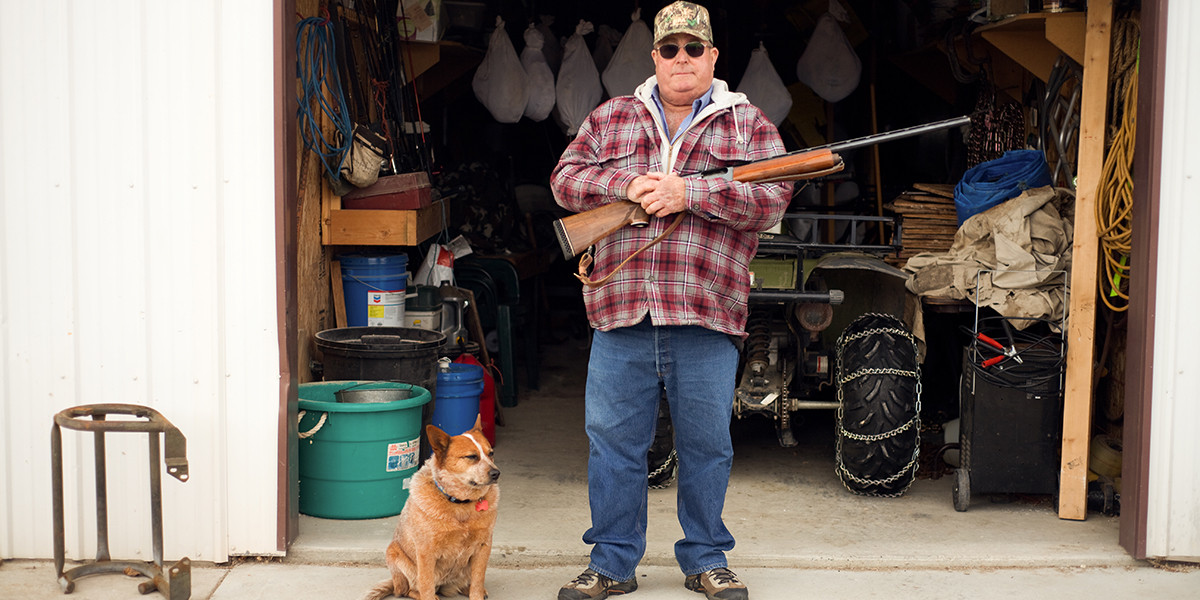 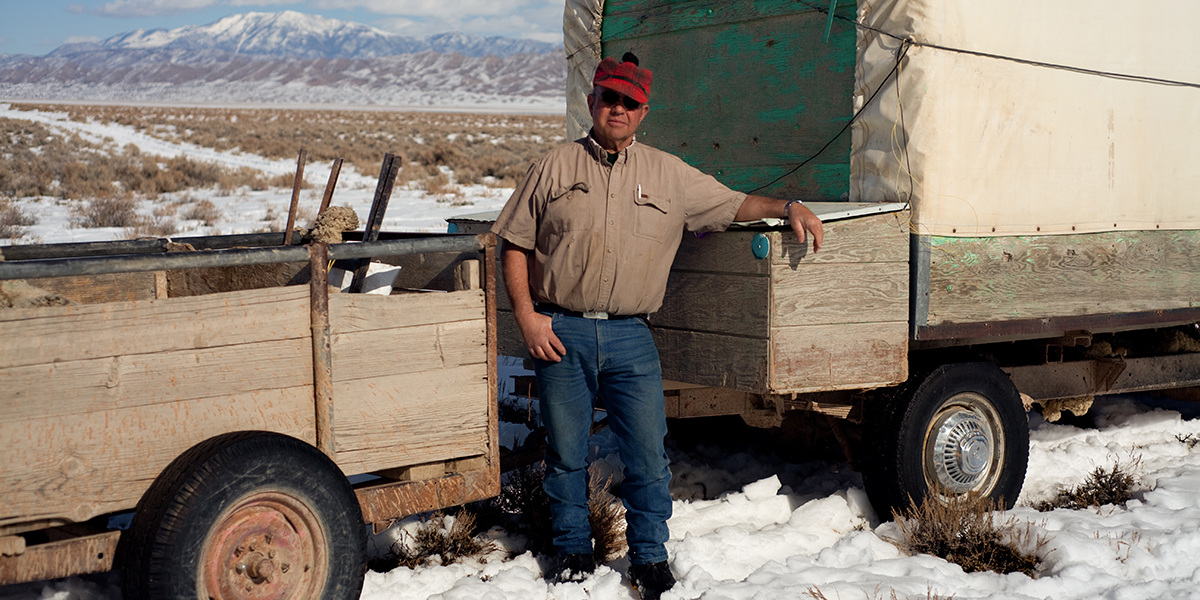 More than half a century ago, many Basques left Spain to look for a better life working as sheepherders in the American West. In Amerikanuak, Nacho Reig looks at the lives of some of the last remaining Basque sheepherders in the United States. Against the backdrop of the vast blue skies and bleak but beautiful winter landscape of the small town of Elko, Nevada, immigrants such as Juan “Parrillas” Juaristi, an 83-year old resident at a Basque boardinghouse, reflect on the difficulties that many of these immigrants faced in forging new lives in a foreign country, their nostalgia for what was left behind, and their effort to preserve Basque culture. The Basque group Audience created the soundtrack specifically for the film, providing the perfect background for this film about Spanish emigration, adaptation, courage, community, and a rapidly disappearing way of life.

“Amerikanuak is a film that moves in a territory between the Northern Exposure series and the movie Brokeback Mountain by Ang Lee.” – Time Out

“Amerikanuak is a realistic vision of how Basque diaspora is located in Elko, Nevada, USA” – EL PAÍS

“Amerikanuak is away from the usual narrative feature documentaries with historical facts, opting for a more cinematic approach.” – DEIA

Born in Teruel in 1969, Nacho Reig studied image and sound in Barcelona, where he currently lives. In 1998, his short Open his way (Abrirse camino) was selected to participate in the Semaine de la Critique at Cannes Festival among others. Other short films by him are:Vampire Theatre (El Teatro De Los Vampiros), winner of third prize at the Envídeo Festival in Cáceres, and Toletum Jazz Club. He also directed Johnny Whisky, a music video for the group from Bizkaia, The Riff Truckers. Amerikanuak is his first documentary.

Amerikanuak narrates part of the history of the conquest of the American West, the struggle for the survival of Basque immigrants who worked as shepherds in the harsh mountains of Nevada. It is a history completely unknown outside the borders of Euskadi. For me as a filmmaker it was very exciting to capture the last moments of a type of life that is dissapearing and to see this group of Basques overcoming difficult moments thanks to friendship and to a sense of community.”