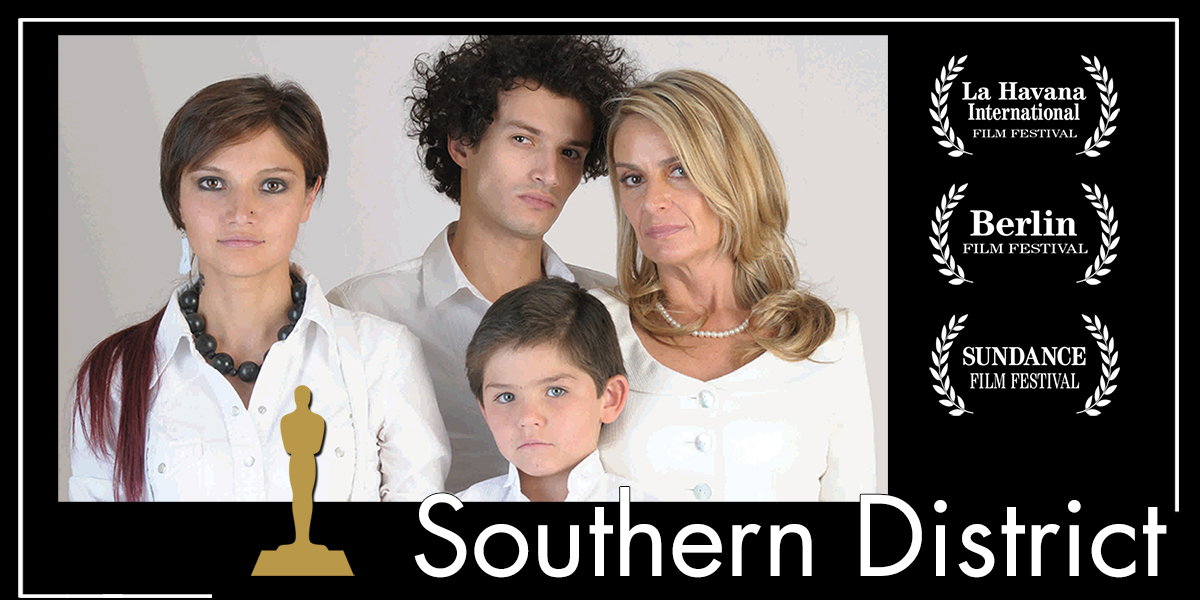 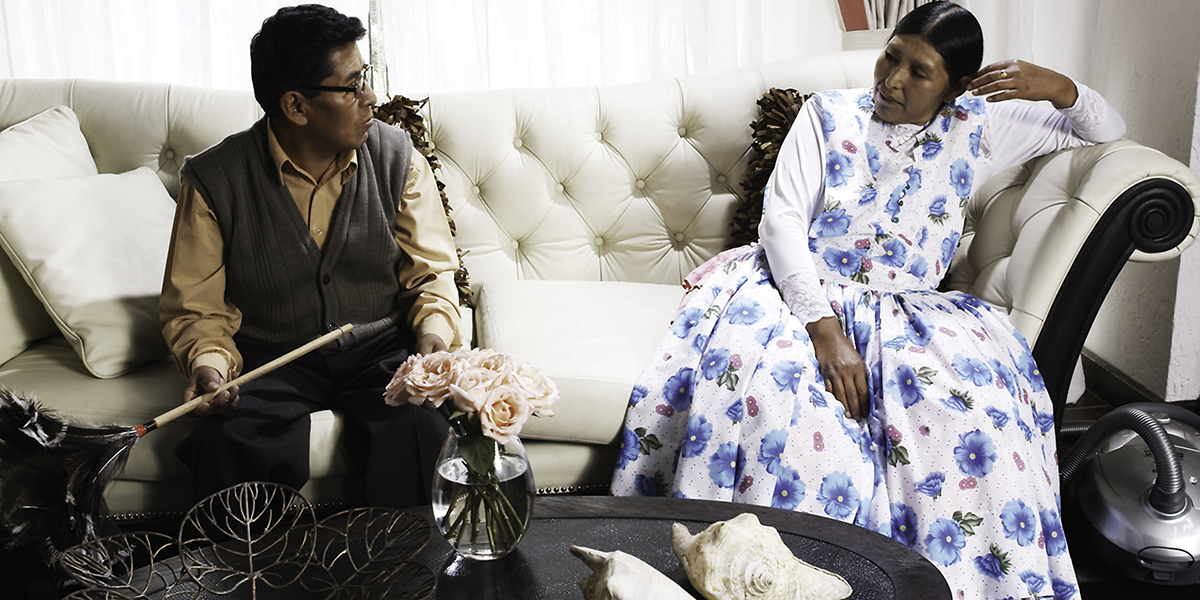 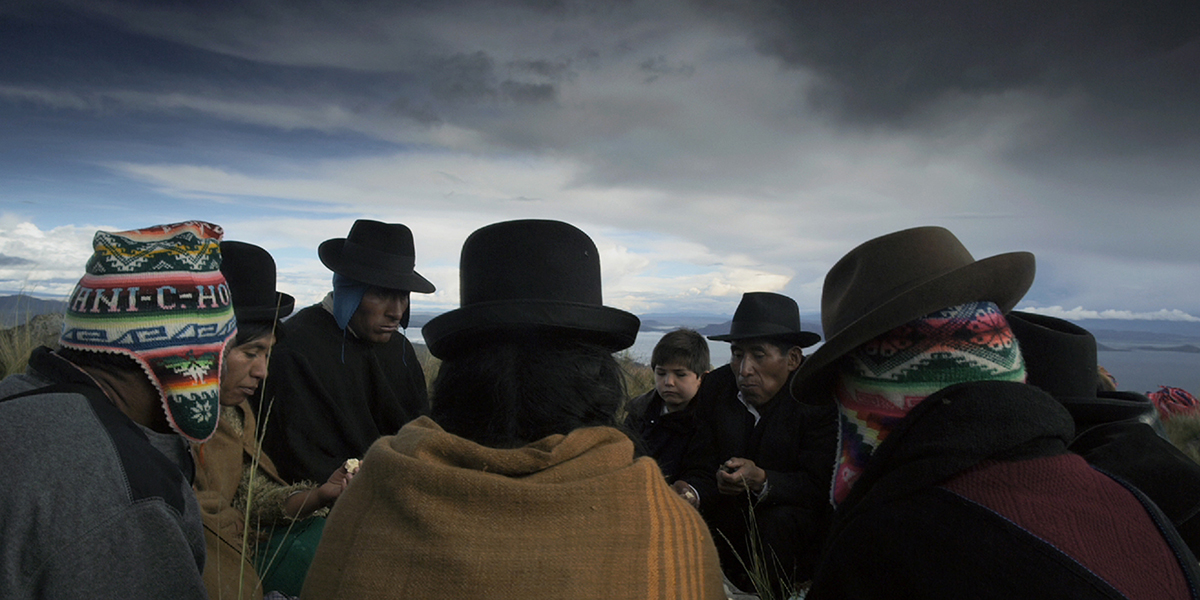 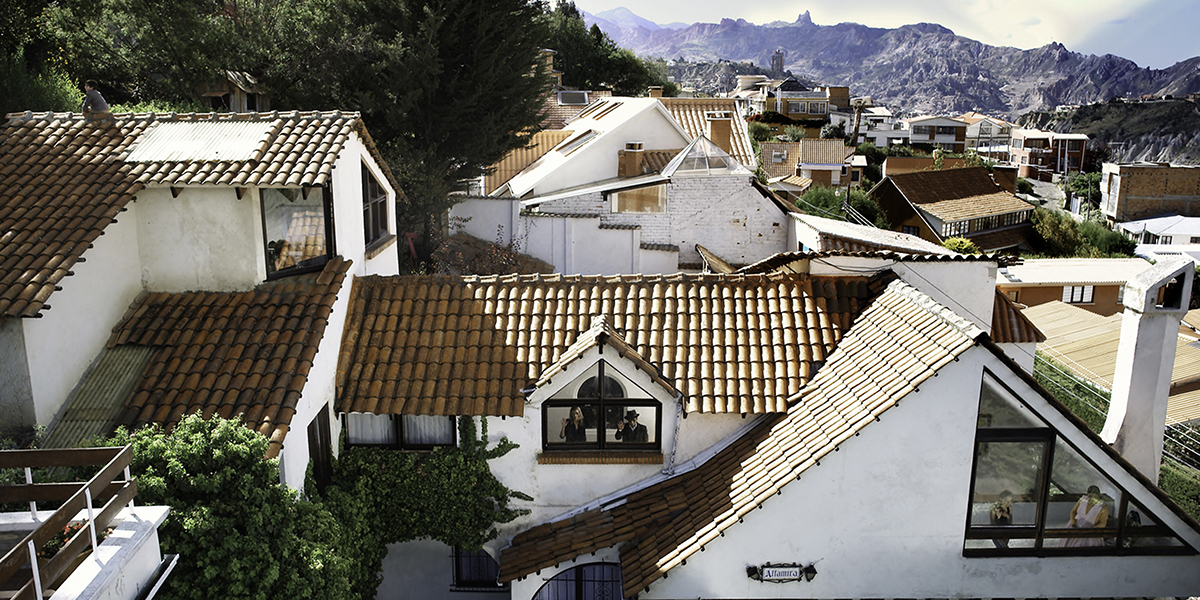 Spanish and Aymara with English subtitles

La Paz’s Zona Sur neighborhood is Bolivia’s most exclusive enclave and has housed the country’s affluent elite for generations. In an adobe-tile-roofed castle, a statuesque matriarch reigns over her spoiled offspring and indigenous servants. But social change, however unwelcome, is on its way. As the mother squabbles with her self-indulgent, oversexed teenage son and clashes with her petulant daughter, her 6-year-old boy wanders the rooftops unsupervised. The scent of impending decline permeates the air, and the threat of shifting aristocratic privilege heralds a new era in a seemingly interminable class war. Bolivia’s official entry for the Academy® Awards, this searing portrait of a patrician family in flux exposes the bubble of decadence in which they exist. With outstanding cinematography, Valdivia elevates camerawork from a craft to the level of art.

SOUTHERN DISTRICT IS ONE OF THE MANY FILMS INCLUDED IN THE CATALOGUE OF SPANISH FILM CLUB. SFC AFFILIATED UNIVERSITIES CAN TAKE ADVANTAGE OF A SPECIAL PRICE OF $99 IF THE TITLE HAS BEEN INCLUDED IN THEIR SFC FESTIVAL. PLEASE CONTACT SFC STAFF AT FILMCLUB@PRAGDA.COM FOR MORE DETAILS.

WHAT SFC AFFILIATED UNIVERSITIES ARE SAYING
“The symbolism behind the images enriched the plot and helped better portray the socioeconomic problems as well as the racial prejudice many Latin American countries are phase.” – Glenda Nieto, Assistant Professor of Spanish, Ohio Wesleyan University

“The audience appreciated how the film highlights class inequalities in Bolivian society. It is a beautifully photographed film and audience members discussed many aspects of the cinematography after the screening.” – Ana Lopez, Associate Professor, Tulane University

“Zona Sur is, without a doubt, the most mature and personal movie of this filmmaker, who took his first steps on the complex road of full-length films fourteen long years ago.” – Carlos D.Mesa Gisbert

“What this author has achieved is a cinematic work, which, although very personal, graphically portrays this mutating society.” – Sergio de la Zerda, LARAMONA MAGAZINE

“Zona Sur is a movie that has arrived to legitimize and bring Bolivian digital cinema to its apex…The most successful Bolivian cinematographic work in recent years.” – Santiago Espinoza A.

“This magnificent production, a true work of art, could be interpreted as the epistle of a class in retirement, from which only nostalgia remains, between the pitiful melodies of an aristocratic piano and the whispers of a boy who one day wanted to fly.” – Sergio Zapata, FOTOGENIA

“Slow-paced and character driven, color plays a dramatic role in the background of this film. The façade of black and white with which the house is sumptuously decorated hides the fact that Carola can no longer afford her Beverly Hills-esque lifestyle. The family wears dazzling white almost exclusively until the reality of their changing situation hits them full-force and suddenly, everyone is wearing black. Human touch also figures in: early on, it’s merely manipulative, but in the final moments, has the ability to offer true meaning and compassion...Southern District offers a dramatic picture of family dynamics in modern day South America. ” – Sandra Collins, Byzantine Catholic Seminary Library, Pittsburgh, PA, EMRO

Reflecting on my last film, American Visa, I noted that, although I had acquired a plethora of technical skills, my work lacked a distinctive personal style. This led to profound self-questioning. I walked into a film-making winter, and Zona Sur (Southern District) resulted from this awe-inspiring, creative quarantine. The film took form while traveling on a transatlantic cargo ship in late 2007. It was there, in my cabin, that I took endless notes, reading about spheres and bubbles. Zona Sur tells the story of its characters and the events that make up the inertia that leads naturally to the conclusion. No concessions were made to the need for an audience, to the film festivals, or to the establishment. Although it is not an autobiography, it is personal. As a society, we Bolivians need to look ourselves in the mirror.