Atempa, Dreams by the River 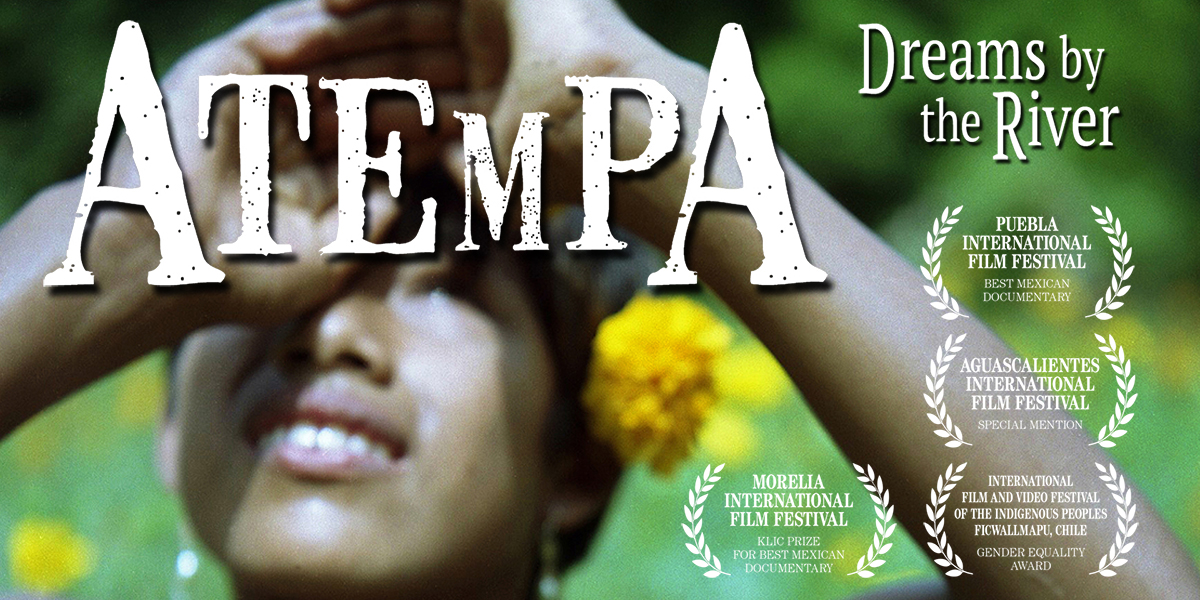 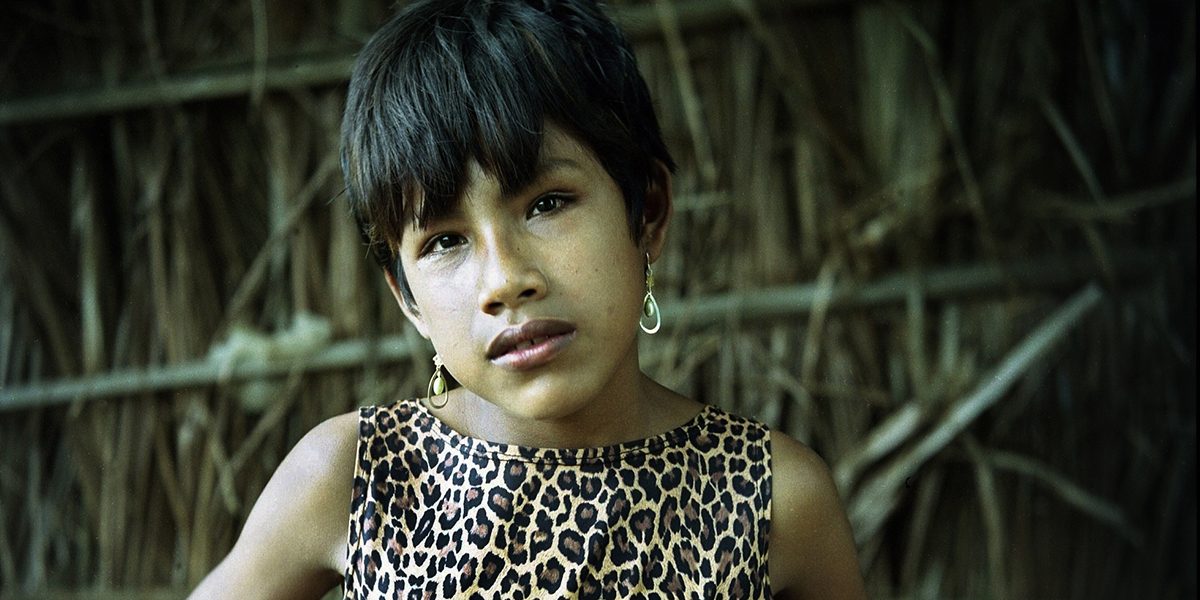 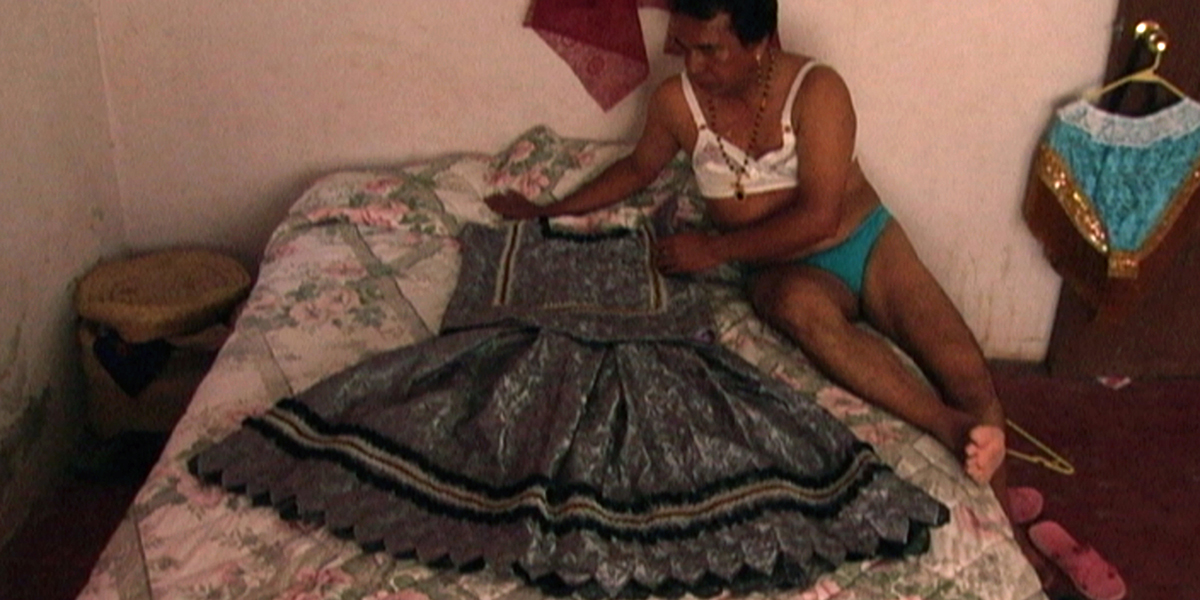 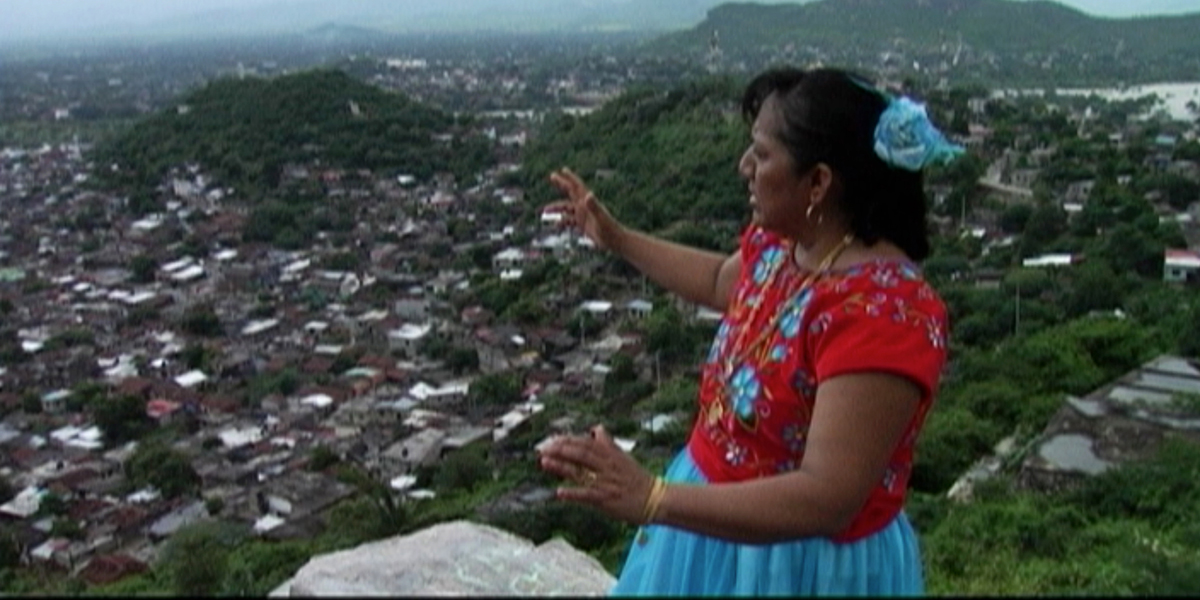 Tino dreams of becoming a “Muxe Queen”. Though born into a male body, as Tino enters adolescence, she begins to dress as a woman and embrace her femininity, all while struggling to resolve a difficult childhood and overcome poverty. Tino considers herself neither male nor female, but rather a “muxe”, a third gender that has been integrated into Zapotec culture. A documentary that films for the first time a muxe child in its growth stage.

This film is a portrait of San Blas Atempa, a town that heroically defended itself against the French invasion of Mexico. The region is known for the strength of its women, and this “magical town”, lost in the wild heel of Mexico, seeks a free and diverse society dominated by femininity.

An intimate journey into the heart of the Isthmus of Tehuantepec, Atempa, Dreams by the River  raises important questions about the conflation of gender and sexual orientation and the influence of culture on gender identity. The film would make a vital contribution to courses in Latin American Studies, Gender Studies, Women’s Studies, Cultural Studies, Anthropology and more.

Atempa has been supported by National Foundation for Arts and Culture.

“A somewhat dream-like reverie on gender in contemporary Mexico explores the muxe gender role through the aspirations and experiences of one young male, set against the political climate of the region. Suitable for college courses in cultural anthropology, anthropology of sex/gender, and Mexican/Latin American studies, as well as general audiences.” – Jack David Eller, ANTHROPOLOGY REVIEW DATABASE

“More than a documentary about muxes, Atempa, Dreams by the River, is a reflection on femininity in a community where women strive to find bigger spaces of power, despite the perseverance of the chauvinist culture.” – Carlos F. Márquez, LA JORNADA JALISCO

“The film shows the rebellion of a population that refuses to be subjected to political despotism, the exuberance of its landscapes, the river current that crosses the village, the beauty of the customs and traditions, all of it, through the common thread that is Tino’s life, and of lovable friends like Raciel, a muxe that fights so that the youth does not view homosexuality as a curse.” – SECRETARIA DE LAS CULTURAS Y ARTES DE OAXACA

“Atempa speaks of “muxeidad,” but also of a population with many shortcomings, controlled by a powerful indigenous female overlord (“cacica”); a place that from the outside seems like a homosexual paradise, but in reality, where they suffer discrimination” – Elisa Ruiz Hernández, AGENCIA QUADRATÍN

Filmmaker and freelance photographer, Edson J. Caballero resides in the state of Oaxaca where he finds his Mixtec roots. He has spent over 23 years studying and working in the visual arts, producing and directing documentary films with themes related to cultural identity and human rights. He is the director and producer of two documentaries, Atempa and El Juglar, and has also worked on various productions with directors abroad. Most of his visual education was formed at the “Manuel Alvarez Bravo Photographic Center”, where, under the tutelage of nationally and internationally recognized professors, he refined his photographic gaze. Currently he is a member of the FONCA National Art Creators System. He has taken these tools to local communities, giving classes to children, youth and adults, demonstrating how photography and video can be a method for social and community development.