Naomi Campbell, It´s Not Easy to Become a Different Person 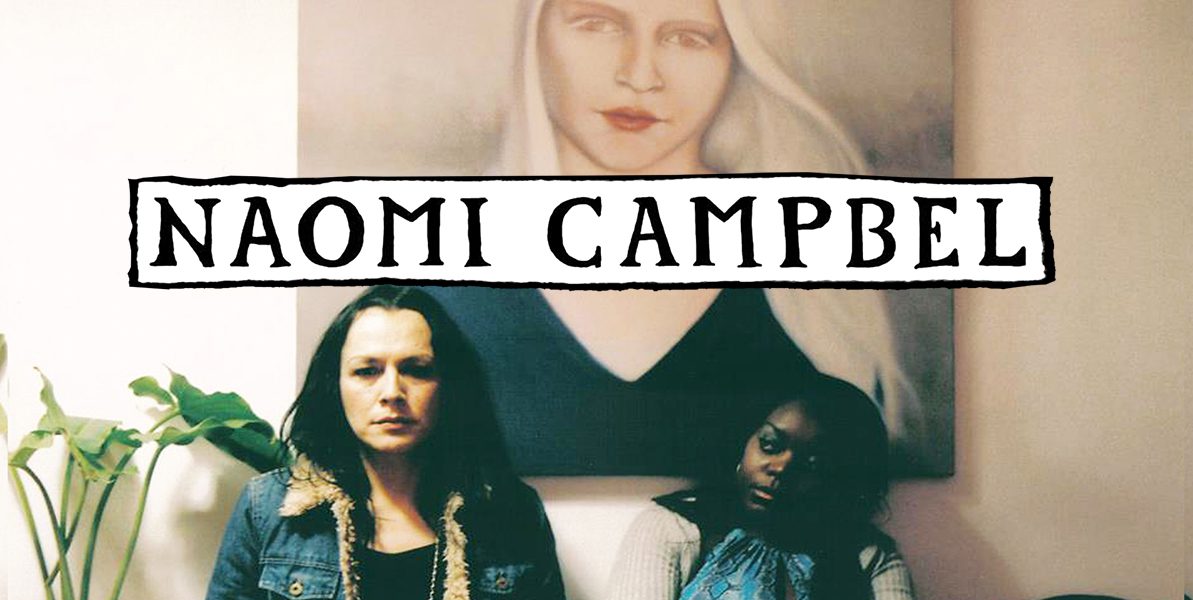 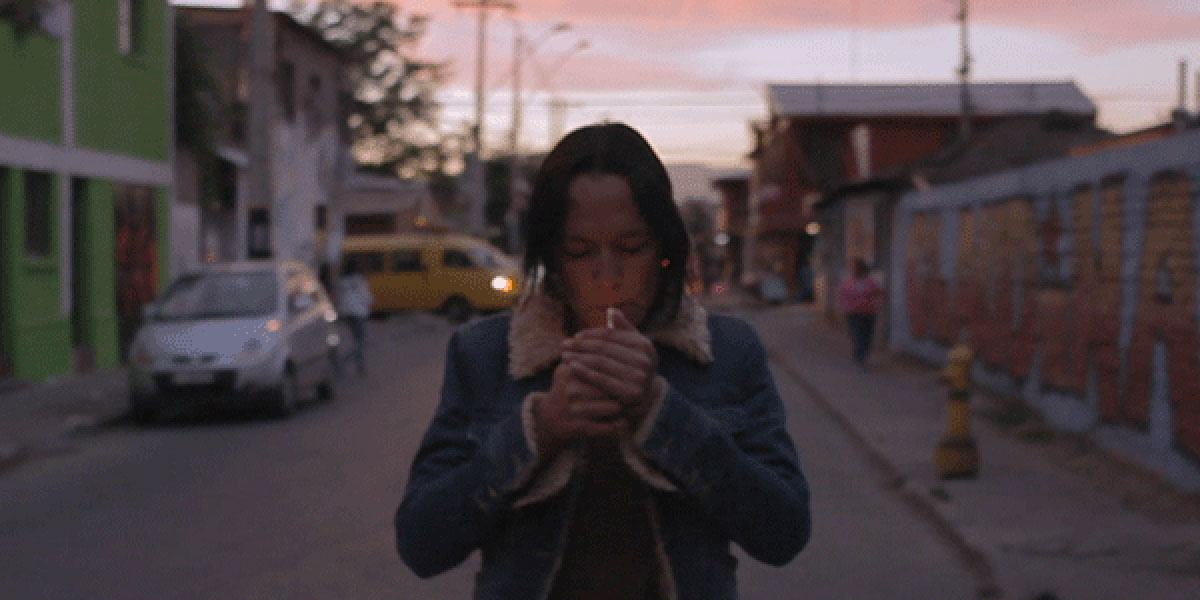 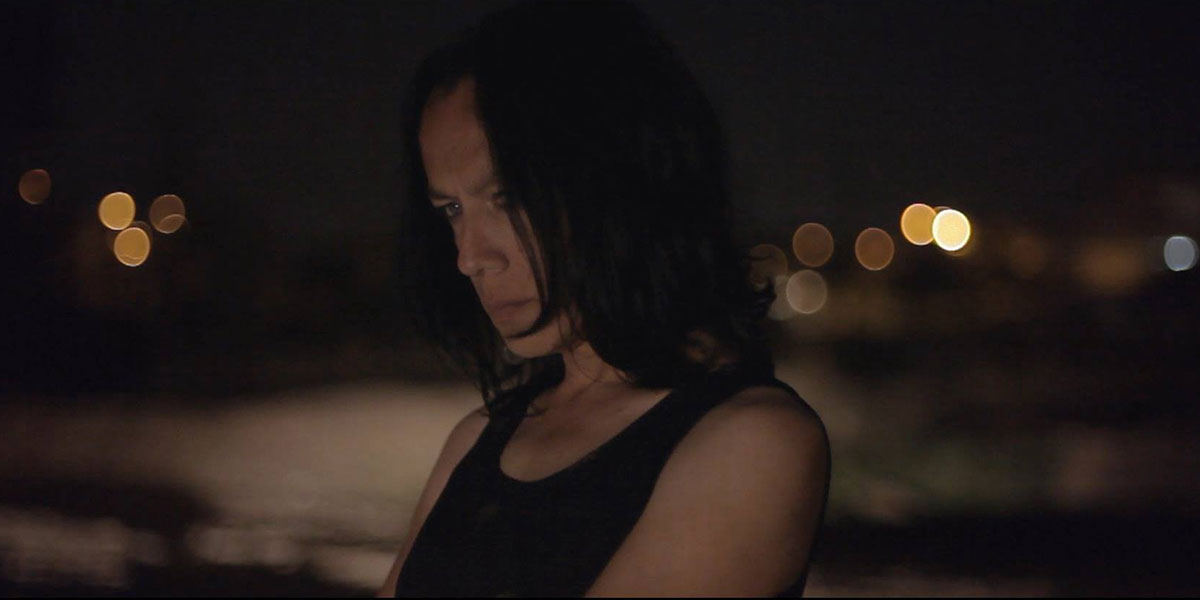 This award-winning Chilean film combines documentary and fiction to explore the life of a poor transgender woman named Yermen. Her neighbors think she’s a witch, and her boyfriend is unsatisfied with their love life, but Yermen’s fire won’t be extinguished so easily. Hearing about a plastic surgery TV competition, she decides to try out to complete her gender reassignment surgery. There, Yermen meets an enigmatic woman who hopes to emulate fashion model Naomi Campbell. As the women become friends, Yermen embarks upon a path toward a major life crossroad.

“An experiment in form that, in both structure and content, challenges notions of truth and authenticity, Naomi Campbell fuses fiction and nonfiction elements in telling the story of a Chilean pre-op trans woman who tries to get on a reality TV show in order to pay for her surgery. The film eschews familiar cinematic treatment of trans women, capturing its heroine's struggles and setbacks without being gloomy or depressing. The film gains gravitas through its unforced looks at class and race — the latter through the experiences of an Afro-Chilean stripper whose dreams give the film its title.” – Ernest Hardy, L.A. WEEKLY

“Naomi Campbell is a savvy critique of the assumptions—about gender, class, and beauty—that inspire that sort of talk, but it’s also an imaginative embodiment of the trans-ness it celebrates: a documentary with the structure of a fictional character study, and a sleekly shot piece of digital filmmaking punctuated by pixelated, low-grade video footage shot by Yermén herself.” – FILM SOCIETY OF LINCOLN CENTER

“Naomi Campbell is, first and foremost, a sensitive and touching examination of the singularities of a unique woman with a very personal — and urgent — dream, but also of the many similarities she shares with ordinary women…With a subtly fascinating cinematography and a great use of context and locations, Naomi Campbell is absorbing, profound, and authentic. Quite an uncommon combination.” – Pablo Suárez, BUENOS AIRES HERALD

Nicolás Videla studied Audiovisual Direction in Chile. He is director, writer, editor and photographer in various short films. Naomi Campbell, which had various nominations and recognitions, is his first feature film. Currently he is working on his second film.
Camila José Donoso is a director and writer. After directing fiction shorts and various documentaries/performances together with CUDS (Sexual Dissent Artistic Collective) she made Naomi Campbell, her first film with Nicolás Videla, premiered at FicValdivia and CPHDOX. Currently she is preparing her second film, Nona.