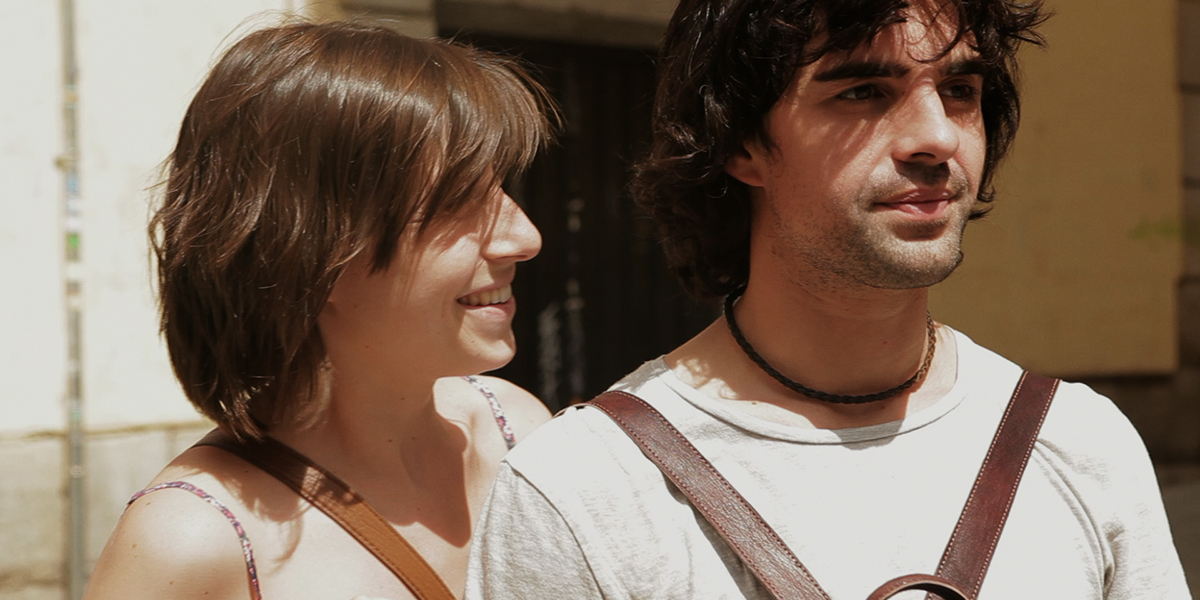 Six Points About Emma(Seis Puntos Sobre Emma)Roberto Pérez ToledoEmma is blind but she believes she can see everything very clearly; she wants to become a mother. She yearns it obsessively. After finding out her ...

Operation E(Operación E)Miguel Courtois PaterninaA controversial film in Colombia due to the real event on which it is based (the kidnapping of Clara Rojas and Ingrid Betancourt), Operation E was at ...
Subscribe

A fresh take on the ‘Boy Meets Girl’ plot, Casting follows a young actor Javi, who was crashed at his first casting and the last thing he wants is to go to another one. But he cannot miss this one. His girlfriend and the rent demand it. There is no other option. What he doesn’t know is that there he will meet Esther, an actress with whom he will spend several hours, going through an emotional journey full of flirting, feelings, and disappointments that will help him find himself…Even if he doesn’t want to…Even if that means changing his whole life.

With incredible interpretations by an impressive ensemble cast that collectively took home the Best Supporting Actor and Best Supporting Actress awards at the Malaga Film Festival, Casting introduces audience to the new faces of Spanish cinema. The film also counts with cameo appearances by the director Daniel Sánchez-Arévalo, and actors Natalia Mateo and Raúl Arévalo, who with their presence support risky initiatives such as this one. Shot with a budget of only 20,000 euros, Casting is the best example of a new low budget filmmaking style taking place in Spain by the young generation of directors.

Among his short films, it is worth mentioning Llama ya, Cinco contra uno, Los niños de Charlot and Superhero, tall of them awarded with prizes at different local and international film festivals. His short film Casting was acclaimed by the critics and screened to great success at Notodofilmfest, which opened the doors to release Casting Dos and soon after Casting Tres, creating a trilogy that would become the seed to his first film.

At the same time, Naranjo has shot videoclips for important musicians such as Julio de la Rosa and Niños Mutantes.