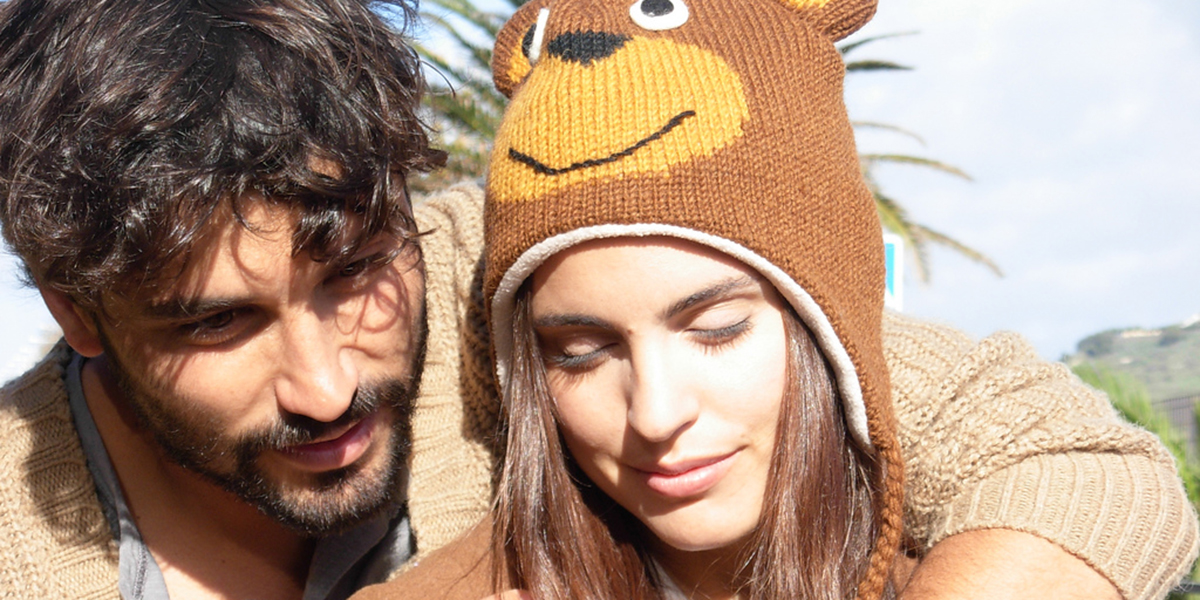 CastingJorge NaranjoA fresh take on the ‘Boy Meets Girl’ plot, Casting follows a young actor Javi, who was crashed at his first casting and the last thing he wants is to ...

Operation E(Operación E)Miguel Courtois PaterninaA controversial film in Colombia due to the real event on which it is based (the kidnapping of Clara Rojas and Ingrid Betancourt), Operation E was at ...
Subscribe

Emma is blind but she believes she can see everything very clearly; she wants to become a mother. She yearns it obsessively. After finding out her boyfriend is not able to get her pregnant she breaks up with him and goes on a search for the perfect sperm, without falling in love or getting emotionally involved. Sounds simple enough but soon she will find out that her blindness affects more than just her sight.

Roberto Pérez Toledo was born in Lanzarote. Four years after seeing E.T (the Extraterrestrial) he started wondering about what it would be like to direct a movie. At the age of twenty, he graduated in Communication Studies by the University of Salamanca. His life was on some sort of a roll at different levels. Roberto was now shooting films, but also shooting them from his own wheelchair. In the last decade he’s had a long and extensive career in short films, writing, producing and directing a score of short films that won prizes and awards at festivals in five continents. Six Points About Emma is his anticipated feature debut and the result of five years of hard work and a lot of passion put together.