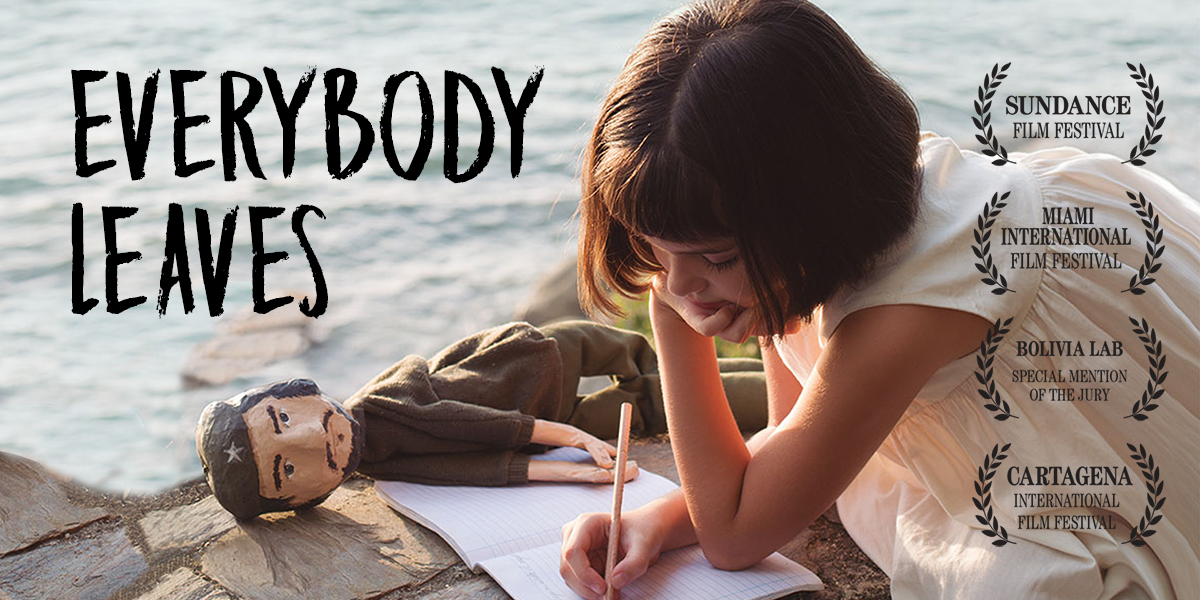 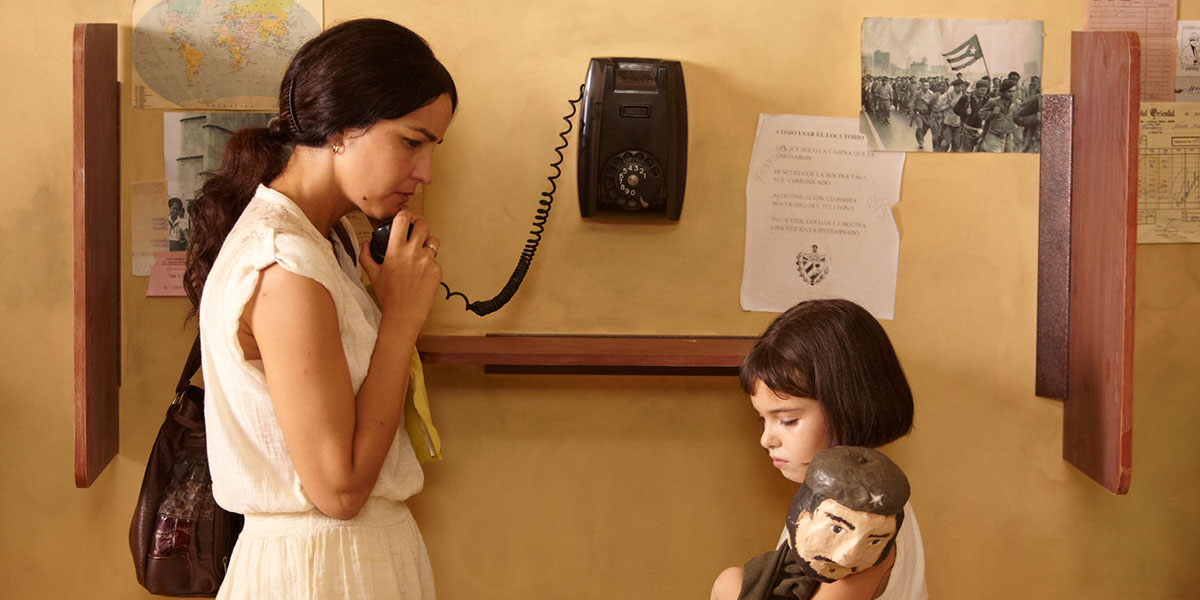 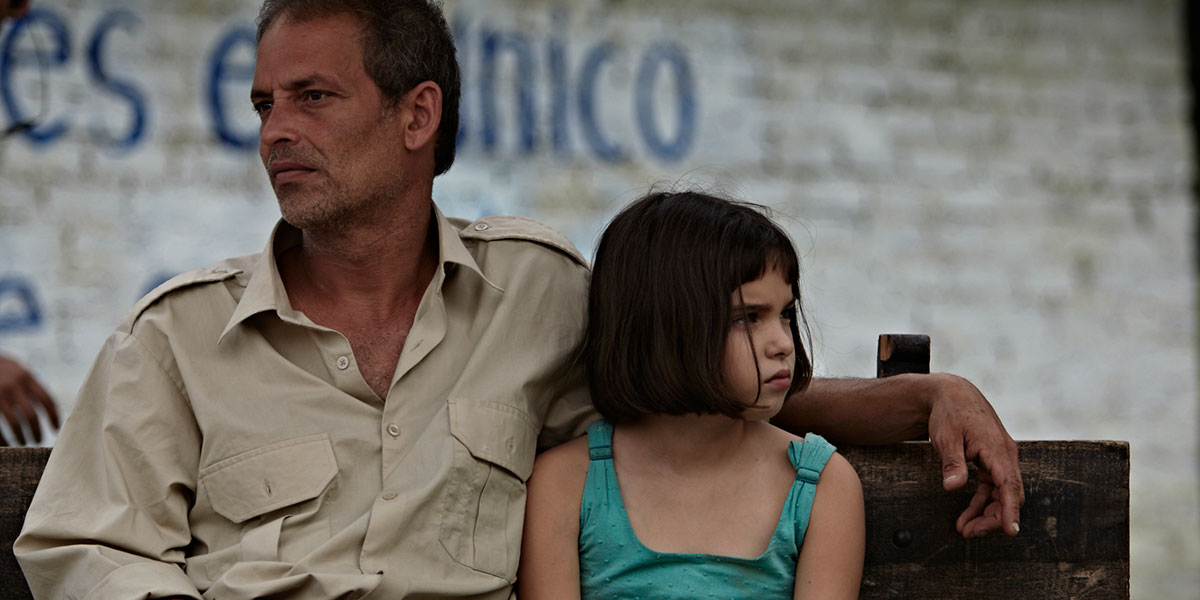 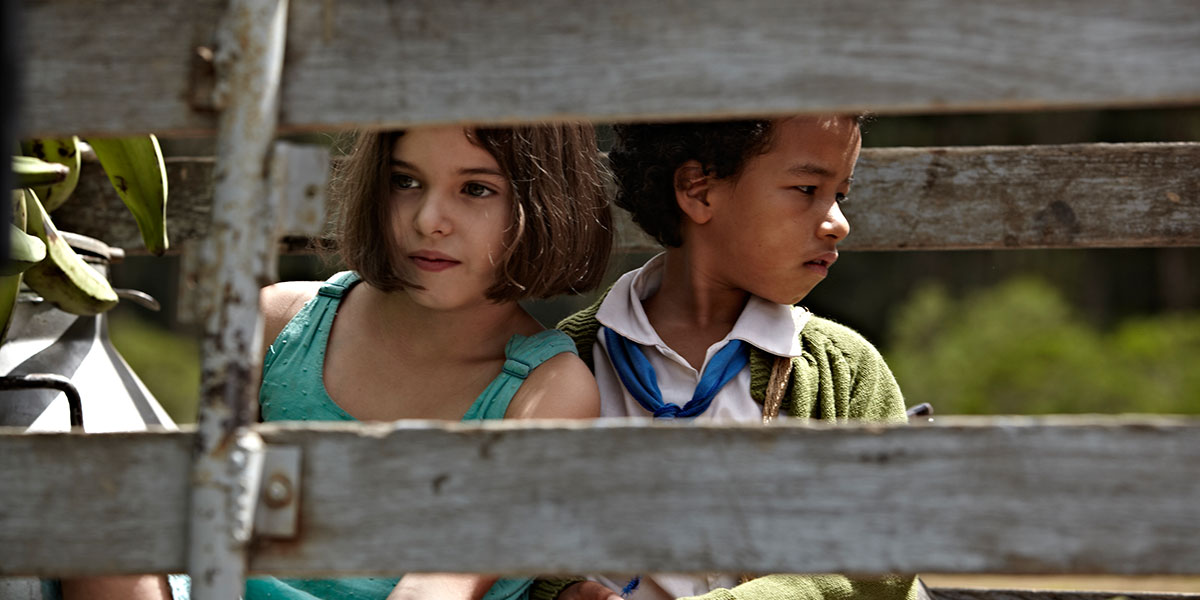 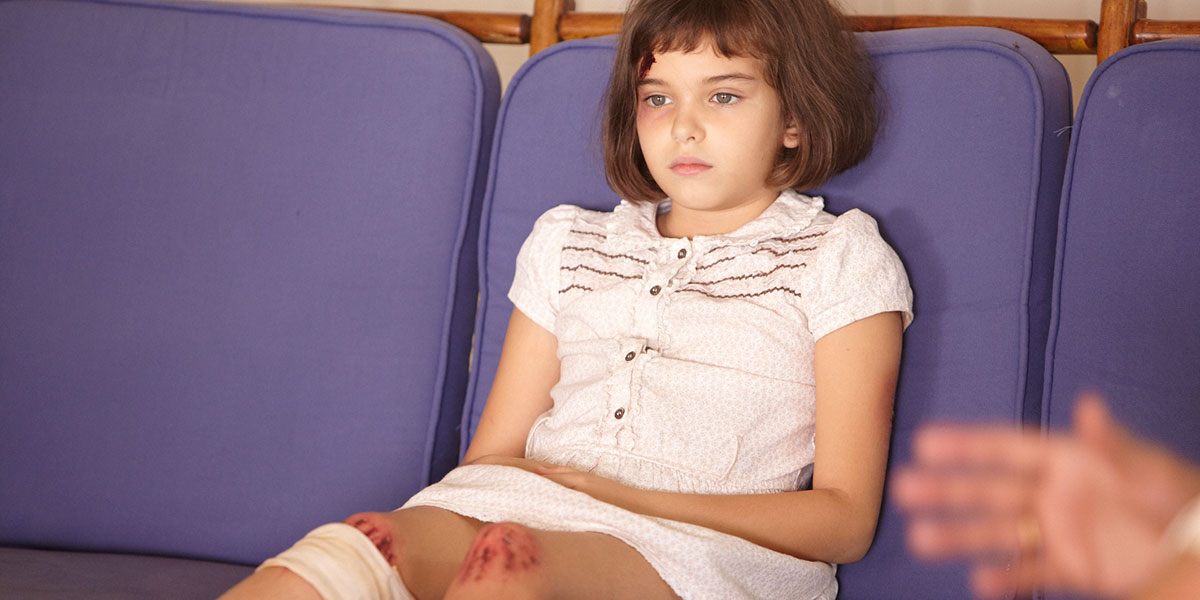 Shot in Colombia (because the director didn’t get permission to film in Cuba) and featuring a cast consisting mostly of expatriate Cuban actors, Everybody Leaves is a celebration of freedom and a confrontation of the authoritarian Cuban regime of the 1980s, which led to one of the country’s worst economic crises. The film is based on the award-winning novel by Cuban writer Wendy Guerra.

Eight-year-old Nieve is the object of her parents’ custody battle. Her mother, Eva, is an artist who believes in the revolution and disagrees with censorship or authoritarianism. She is re-married to Dan, a Swede working on the construction of a nuclear plant. Nieve’s father Manuel is a playwright who sacrifices his artistic career to write government propaganda in a remote area of the country.

Through her diary entries, Nieve reveals intimate details of a turbulent family life while painting an authentic portrait of the social and political unrest in Cuba under the rule of Castro.

“The film offers a window into desperate circumstances that defined the Cuban revolution, and delivers with it impeccable prose by an internationally celebrated author.” – Nicole Martinez, Miami New Times

“The sensation of living between the prohibited and the obligatory is Guerra's ultimate story, and one that makes Everybody Leaves a film worth watching.” – Nicole Martinez, Miami New Times

“Everybody Leaves makes visible the regime’s toll on families and artistic expression...The film would make for excellent viewing in the cinema studies classroom for its artistry and for its depiction of cultural history and politics in the Spanish language and Latin American studies classrooms.” – Dr. Erin K. Hogan, Assistant Professor of Spanish, Department of Modern Languages, Linguistics, and Intercultural Communication, UNIVERSITY OF MARYLAND BALTIMORE COUNTY

Sergio Cabrera was born in Medellín, Colombia, in 1950. He is a leading Colombian director, recognized for his work in La Estrategia del Caracol (1993), the highest-grossing film in the country’s history and recipient of 20 international awards. His filmography includes Ilona Llega con la Lluvia (1996), Golpe de Estadio (1999), and The Art of Losing (2004).

“Nieve’s destiny, as with many other children and teenagers, is decided by others: parents, teachers, the government. Through Nieve’s heart, I reencountered conflicts from my childhood and my teenage years that resonate with everybody.” –Sergio Cabrera.