On This Side of the World 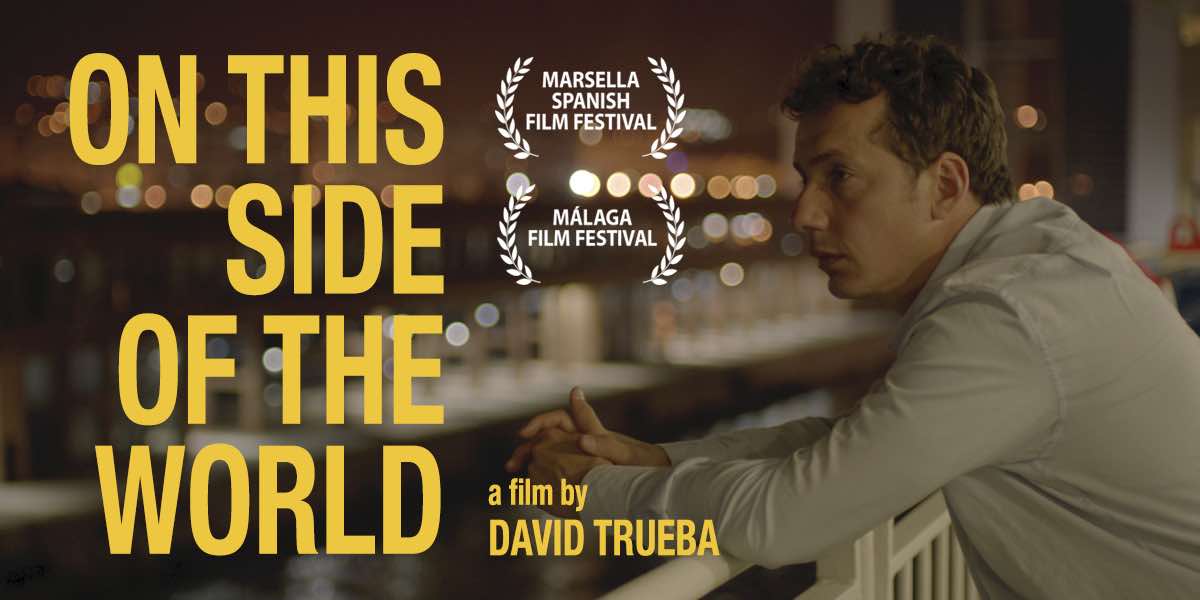 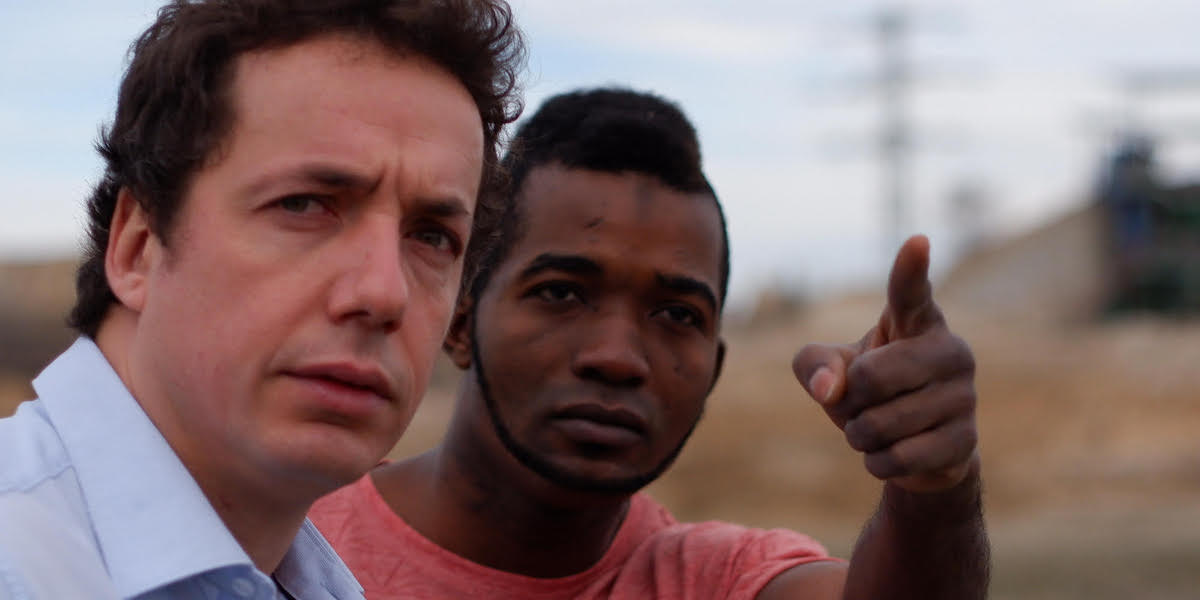 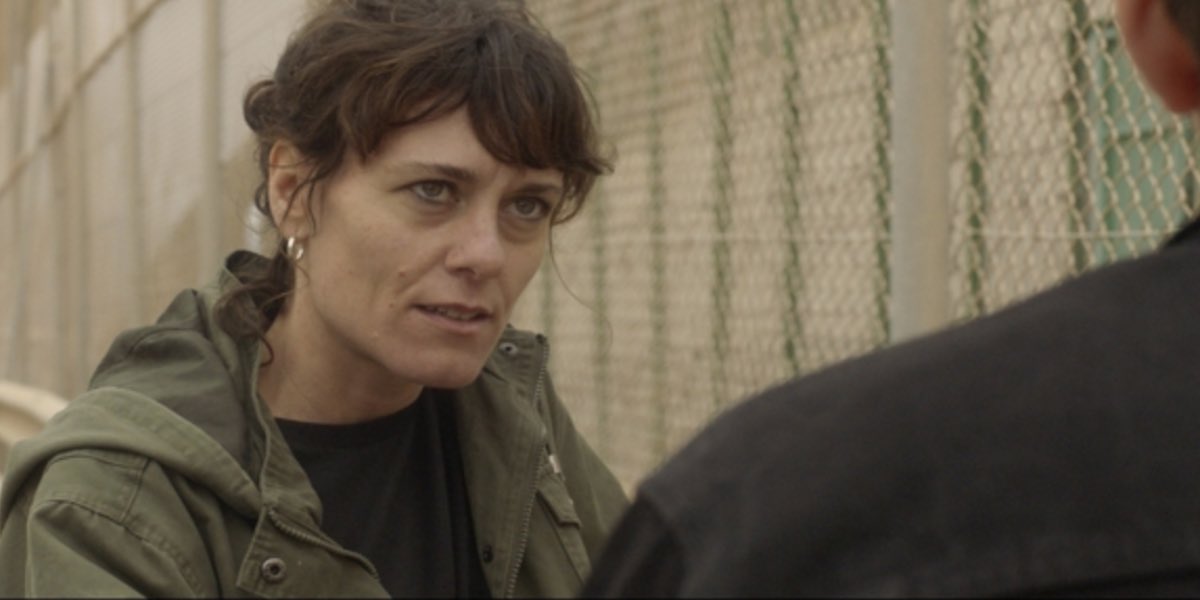 On This Side of the Wall is a deep and global look at migrations, borders, and the most insurmountable walls erected by mankind.

Alberto, a dull and indolent engineer, is fired from his company just as he plans to buy a house with his girlfriend and become parents. To cover it up, he decides to accept an assignment from his former boss to travel to the city of Melilla, a Spanish enclave in North Africa and gate to Europe.

Alberto must renovate, underhand, the system of fences that not only separates one piece of land from another, a city from a country, but two universes in eternal collision: those who want to enter and those who prevent them from doing so. There, he will meet Nagore, a police officer in charge of guiding him through the unknown space, and he will come face to face with the complexity of one of the great issues that shake the world: immigration. Who are the good guys? Who are the bad guys?

Trueba proves once again that he is a man concerned with the great conflicts of contemporary humanity, and that his approach to these conflictive issues is far from being frivolous and distant. The filmmaker observes the world with curiosity, compassion, and a multifaceted gaze, which allows him to delve deeper into the subject without losing his narrative pulse.

“This film, which an algorithm would scarcely be likely to recommend for you, carries an uncomfortable message for its audience: the disagreeable evidence before you is that the kind of life you have will depend on where in the world you were born, as the title suggests. Where we enter the world is a damned lottery: our privilege depends on geography, and from our favored, welcoming birthplace, we can look down on others… But what if we were the others?” – Alfonso Rivera, Cineuropa

“Trueba has decided to focus not on the immigrant but on the citizen, so that his audience has to face these problems head-on, rather than avoiding them like a coward, as his almost ridiculous antihero has until now.” – Alfonso Rivera, Cineuropa

He made his directorial debut with La buena vida (1996), followed by Obra Maestra (2000), Soldados de Salamina (2003), Bienvenido a casa (2006), and Madrid 1987 (2011). In 2013 he released Vivir es fácil con los ojos cerrados, which received 6 Goya Awards and was that year’s big winner. The film was also selected to represent Spain at the Oscars. On this Side of the World is his latest film.

As a documentarian, some of his titles are La silla de Fernando, Lo cuadro (2013), Monologues of Montaigne by Ramon Fontserè (2015), Salir de casa (2016), and Si borrara el viento lo que yo canto (2019). As a writer, Trueba has published five novels that have been translated into more than fifteen languages. He also writes weekly in El País and the newspaper El Periódico de Cataluña.