One or Two Questions

(Peace, Justice, and the Importance of Democratic Debate) 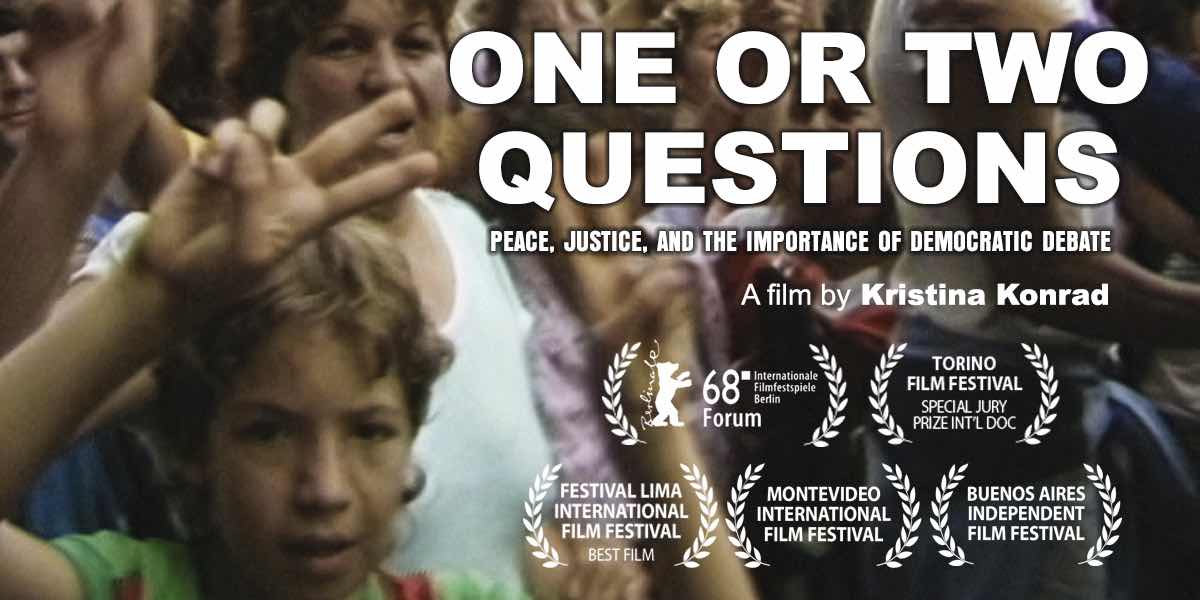 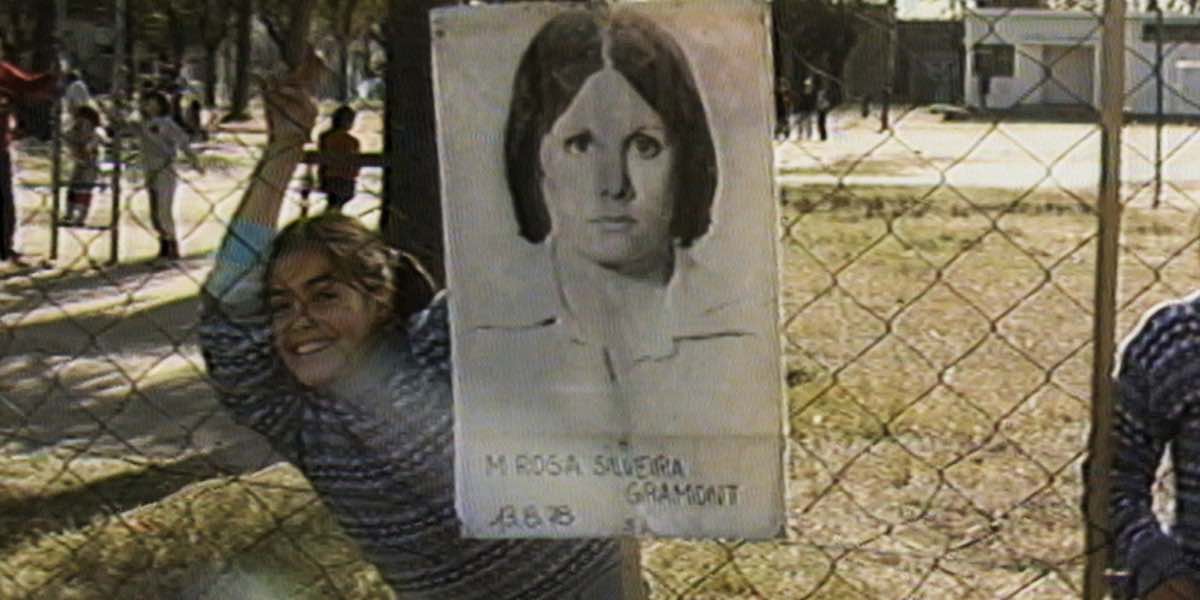 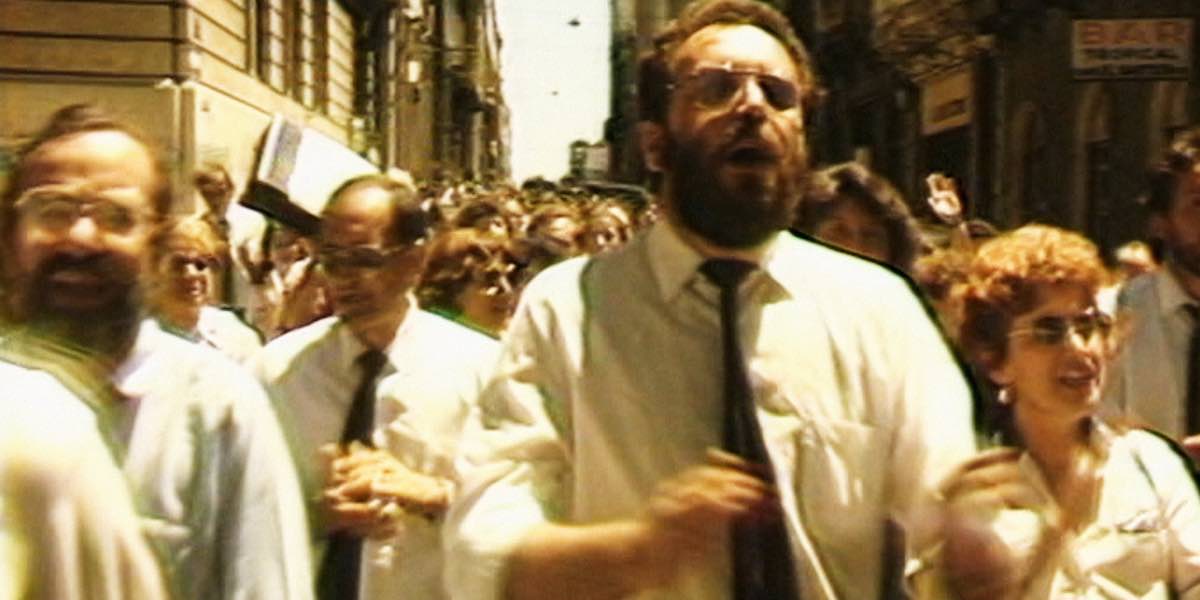 What do peace and justice mean to you?

In 1986, the Uruguayan Parliament approved a law granting amnesty for all crimes and human rights violations committed by the army and police during the dictatorship (1973-1985). This impunity law prevented continuing investigations into the disappeared and abuses of power committed during the civil-military regime and thus sparked a popular initiative demanding a referendum.

One or Two Questions collects and meshes together, exhaustively and over four hours, visual and auditory material that a Swiss television crew recorded in the streets of Uruguay between 1987 and 1989. The result is impressive, devastating, and unique. It turns this film into a manifesto, a testimony of the capacity of documentary cinema (and archives) to unravel the complexity of history. The work combines street interviews carried out amid the debate on the memory and future of the country, with material recorded on television from the streets, avenues, and parks of the city. In this way, and as if it were a time capsule, the film gives us a rare glimpse into a country and its anonymous protagonists at the exact moment of their transformation.

“Konrad’s subtle and almost Socratic questioning, though, is the best expression of journalism’s true role within democracy: to make the people conscious.” – Phil Hoad, The Guardian

“One or Two Questions is an engrossing, powerful and frequently funny look at democracy in action.” – Film Society of Lincoln Center

“An example of democracy in action, of the kind that once again needs defending in many places in the world today.” – Berlin Film Festival

“We are facing a revealing, fundamental, exciting film and a must-watch for those who still trust in the ability of cinema to portray life.” – Tabakalera International Center of Contemporary Culture

Kristina Konrad was born in Zug, Switzerland in 1953. She completed studies in History in Paris. Since 1994, Kristina Konrad has lived in Berlin, where she works as an author, director, and producer. She lived and worked in Uruguay from 1987-94, and has split her time between Berlin and Montevideo since then. Her films were screened at important international festivals, she has been invited to labs and juries and she is a member of the European Film Academy.