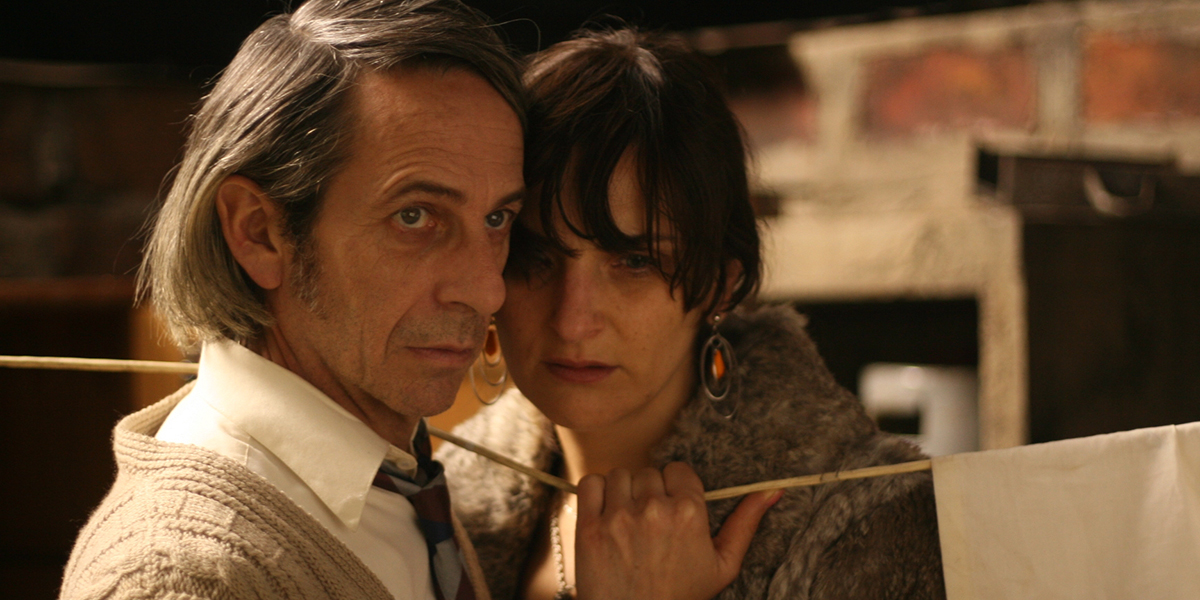 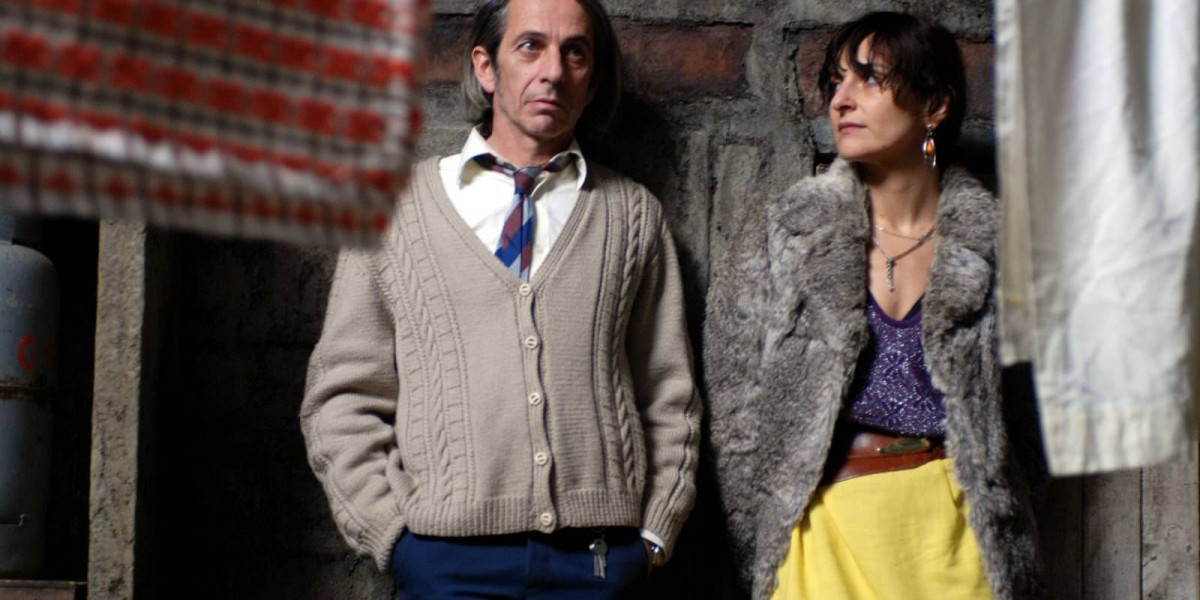 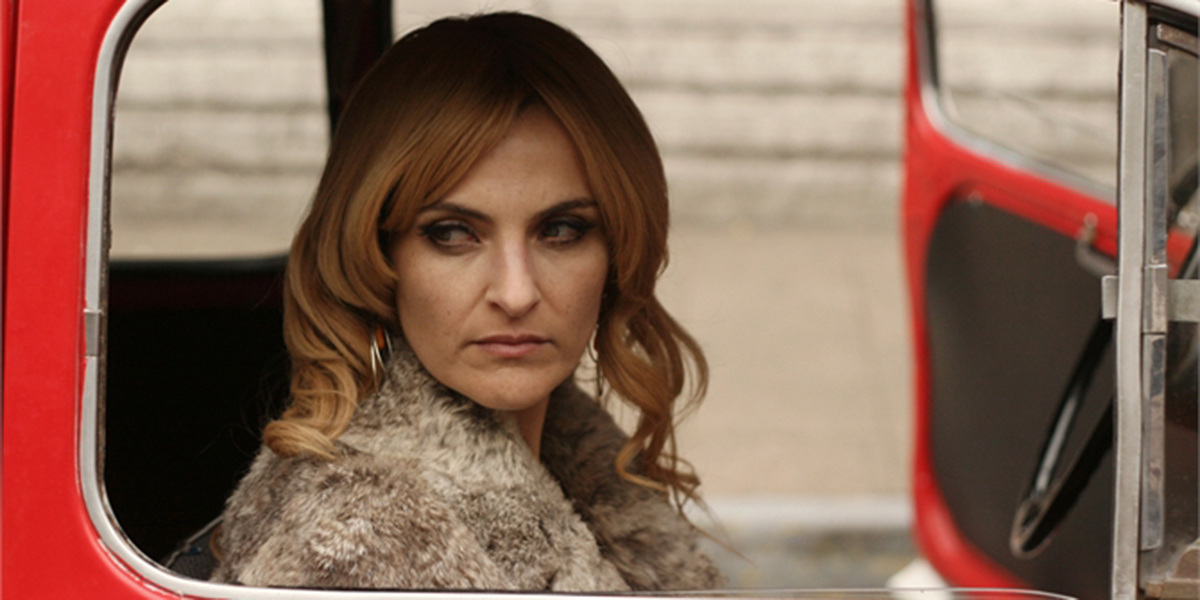 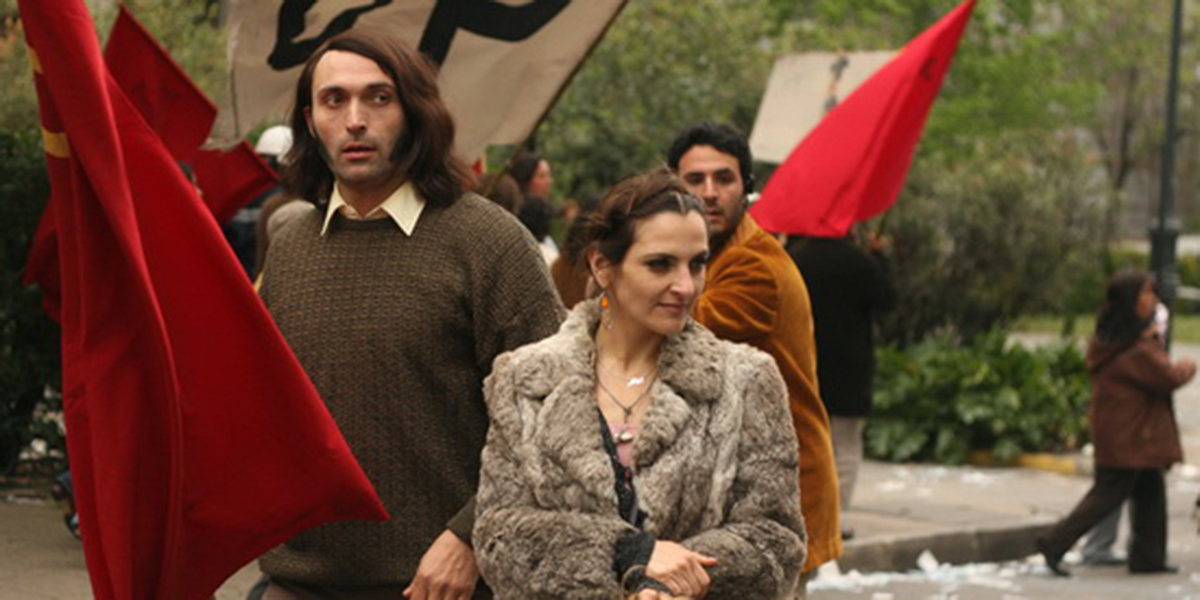 Pablo Larraín first broke onto the international film scene when Tony Manero premiered at the Cannes Directors´ Fortnight. This Chilean director has now followed up with visceral Post Mortem. Mario Cornejo is going about his daily business of writing autopsy reports at the military hospital in Santiago, when the Pinochet coup d´état shakes this heretofore apolitical character out of his state of apathy. This passionately executed film by Larraín has met with brilliant reviews, competing at the Venice Film Festival and nabbing second place at the Havana Film Festival´s Coral Awards. Post Mortem is neither a reconstruction of the Pinochet days, nor an angry denunciation of the period.

Instead, Larraín offers a borderline-surreal –Lynchian–black comedy to show, among other things, how easy it is for ordinary people to sleepwalk into a climate of atrocity, either as victims, collaborators, or as both. As in his first film, Larraín invests his characters with metaphoric undertones, suffusing the city of Santiago with a surreal visual texture that evokes the nightmarish landscape it was rapidly becoming.

“…begins as a deadpan comedy and ends as a harrowing tragedy.” – Manohla Dargis, THE NEW YORK TIMES

“Visceral…brilliant… something straight out of a Kafkan nightmare.” – Tom Hall, INDIEWIRE

“The personal becomes the political, and the historical, in this queasily imagined nightmare.” – Peter Bradshaw, THE GUARDIAN

“A sometimes shocking, often moving journey through a blood-stained corner of the past. Like Costa Gavras’s Missing through the eyes of an everyday Chilean.” – Philip Wilding, EMPIRE MAGAZINE

“A strong albeit grim film, this is recommended. ” – Charles Cassady, VIDEO LIBRARIAN

This is the story of an apparently insignificant and charmless couple. It’s Chile’s story during the military coup. Mario’s ideal of conquering the impossible love of a woman is also the ideal of a nation trying to conquer a noble but unattainable political model (Socialism). All this amid the bodies of those who died as a result of military ideals imposed with no care for their cost or consequences. Set in one of Chile’s darkest and bloodiest periods, Post Mortem weaves together three cinematographic, aesthetic and ethical strands – the testimonial, the historical and the fictional – seeking its poetic rhythm in the confusion, absurdity and aftermath of a journey with no purpose.