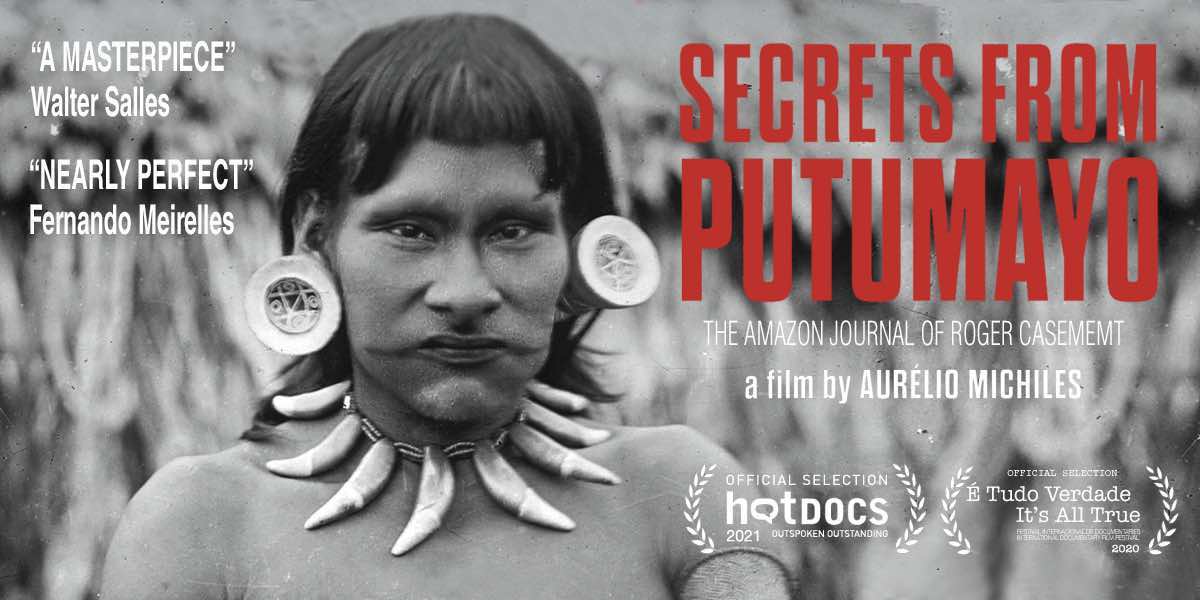 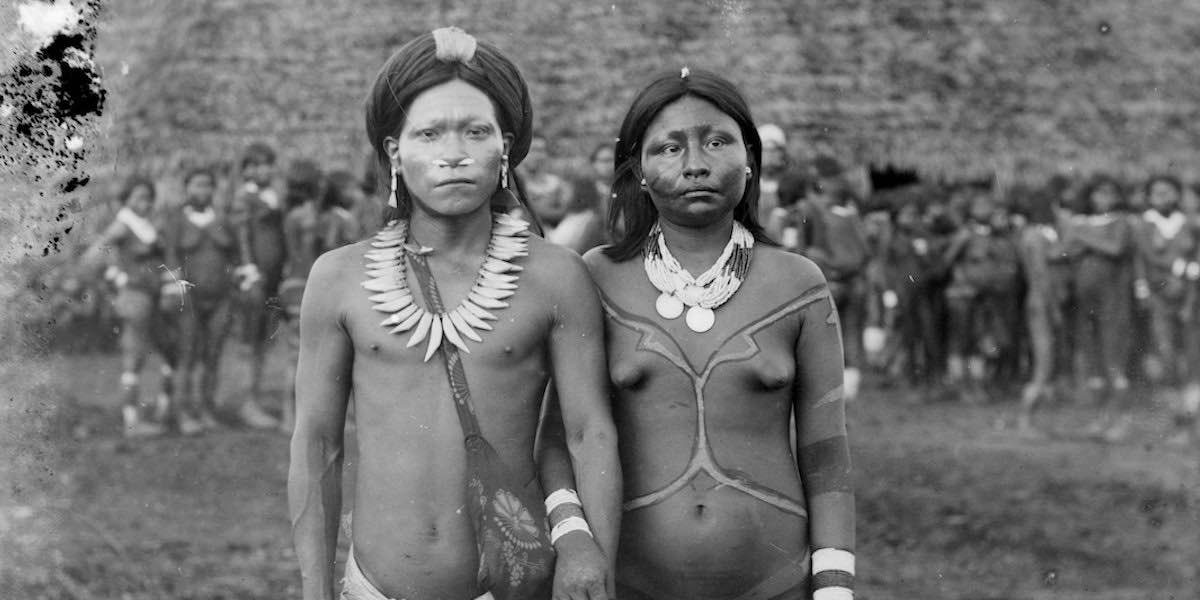 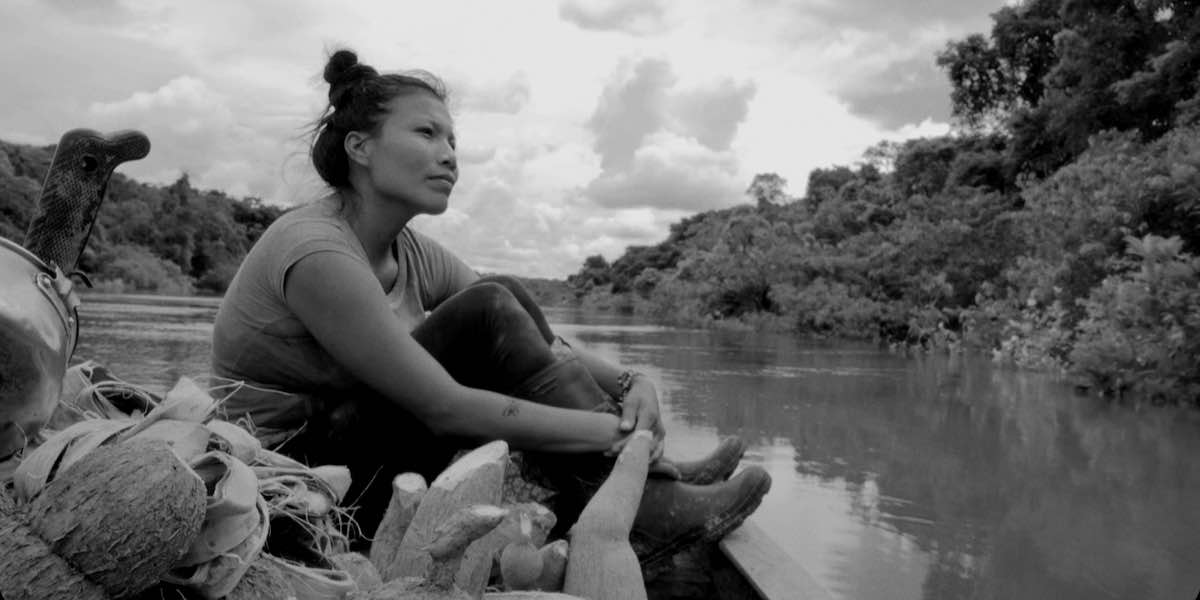 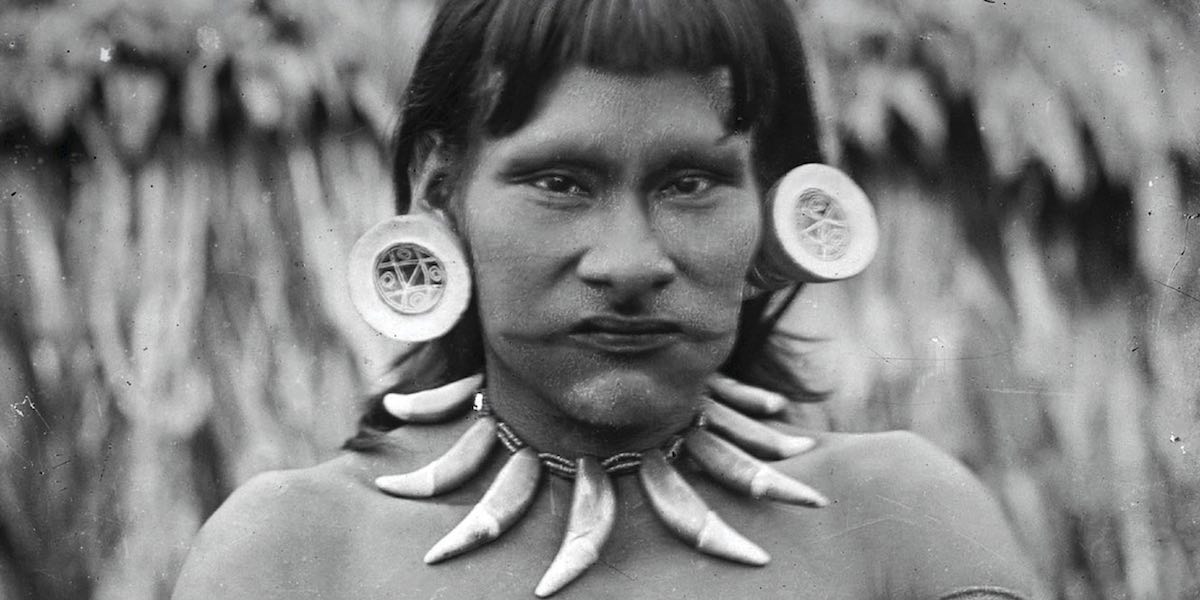 This is a documentary about the man widely considered to be the pioneer of international human rights inquiries, Roger Casement (1864-1916). His work in Africa, Brazil, and his native Ireland still has repercussions today.

In 1910, the British Consul General in Rio de Janeiro, Roger Casement, undertook an investigation into allegations of crimes against indigenous communities committed by the British-registered Peruvian Amazon Company. Narrated from his journals, Secrets from Putumayo recounts the horrific treatment he uncovered there: an industrial-extractive system based on killings and slave labor in the midst of the Amazon rainforest, “a real green hell.” Shocked by his discoveries, and despite a heavy personal toll, Casement was determined to bring awareness to the British of their own colonial atrocities by revealing the appalling human cost of the rubber industry. Blending unflinching passages from his journal (powerfully narrated by Stephen Rea) with unforgettable archival images, the film makes space for the Indigenous relatives of the survivors to share the oral stories passed down by the family members, who also recount current struggles for self-determination against today’s multinational corporations, just as fixated on extracting the resources of the Amazon.

Casement’s pursuit of justice continued when he returned to his native Ireland where he became an active Irish nationalist, to be executed for treason during World War I by the British government.

“Secrets from Putumayo is our Heart of Darkness, filmed with a sense of observation, a pertinence and a sensitivity that are rare.” – Walter Salles

“Everything is exquisite.” – Fernando Meirelles

“One of the most impactful films about the horrors of colonialism ever made in Brazil.” – Sergio Augusto, O Estado de São Paulo

“This work is already part of the history of Brazilian cinema and contemporary documentary, giving new meaning to the archival material and building a direct connection between past and present.” – Piero Sbragia, Le Monde Diplomatique Brasil

“At a time when the Amazonian issue is being discussed so much internationally, a film like Secrets from Putumayo, by Aurélio Michiles, is of the utmost importance.” – Luiz Carlos Merten, Estado de São Paulo

“The production of the film is excellent. The narration, visuals, and music create a foreboding and poignant atmosphere that is effective at delivering the film’s message. The decision to feature a reading of Casement’s diaries was wise as it, combined with the visuals, gives viewers a strong sense of empathy as they will feel as if they are seeing the events through his eyes. This film is highly recommended for courses or collections in Latin American studies, history, or political science.” – Kathleen H. Flynn, Science Librarian, University at Albany, EMRO

Aurélio Michiles was born in Manaus. He studied at the Institute of Arts and Architecture-UnB and film editing with Gilberto Santeiro at the Museum of Modern Art in Rio de Janeiro. He then went on to study Scenic Arts with Hélio Eichbauer, Rubens Gerchman, and Ligia Pape.

From the 1980s on, Michiles worked in film and television at TV Globo, TV Bandeirantes, and SBT, all major national broadcast networks in Brazil. He directed several documentaries for public broadcaster TV Cultura and was acclaimed for the feature film O Cineasta da Selva, which received several national and international awards.

“In 1998, the historian Angus Mitchell introduced me to The Amazon Journal of Roger Casement, which tells the story of the British diplomat’s inquiry into the enslavement of the indigenous peoples for the extraction of rubber in the region of the Putumayo River. The film project was born there, to give voice to those who did not have one.

…Casement’s extraordinary life ended with his death sentence in 1916 after fighting for the independence of Ireland. What has always fascinated me about his destiny is this same moral rectitude, which, after having been knighted by King George V in recognition of his work defending human rights, will lead him to be hanged. And a conflict that the documentary explores is the dilemma lived by Casement during the course of his journey as he begins to question his identity. It becomes clear to him how unfair and destructive empires are. At the same time that Casement is an employee of the British Crown, he feels deeply Irish and begins to ponder upon whether his native Ireland was not as subjugated by the British Empire as the indigenous Amazon peoples were exploited by rubber traders.”