Singled [Out]: Being a Single Woman in an Era of Choice 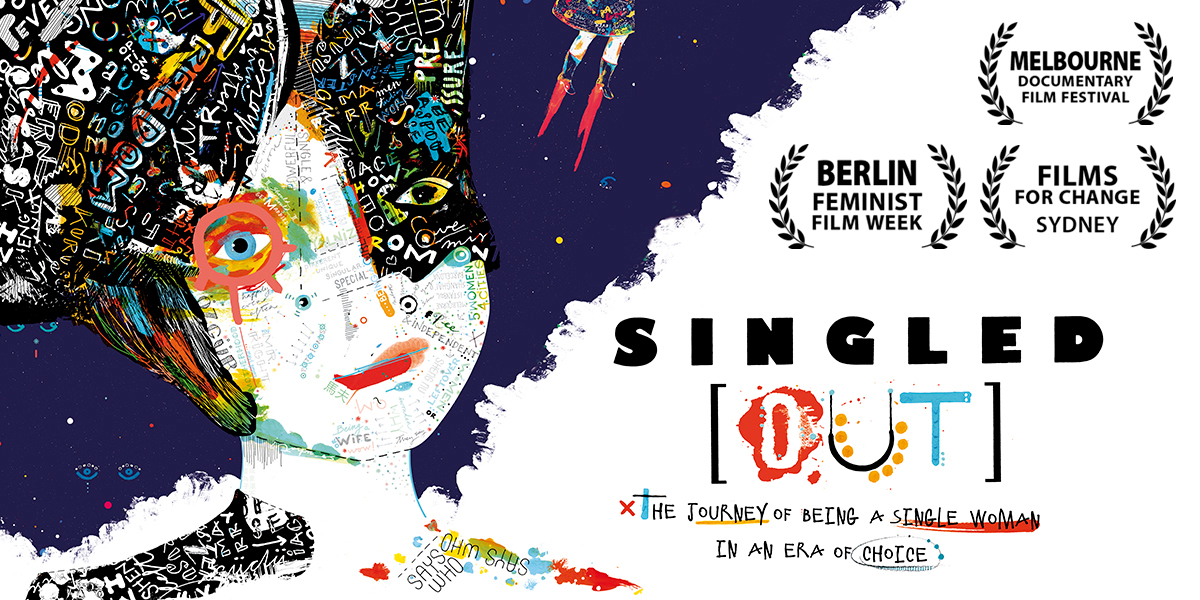 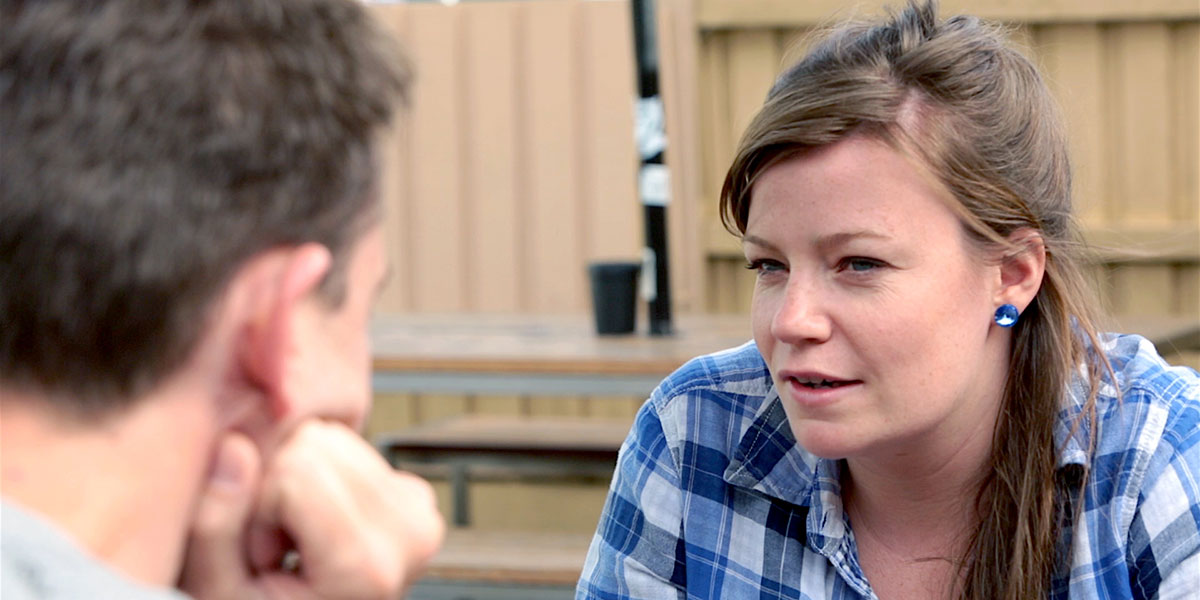 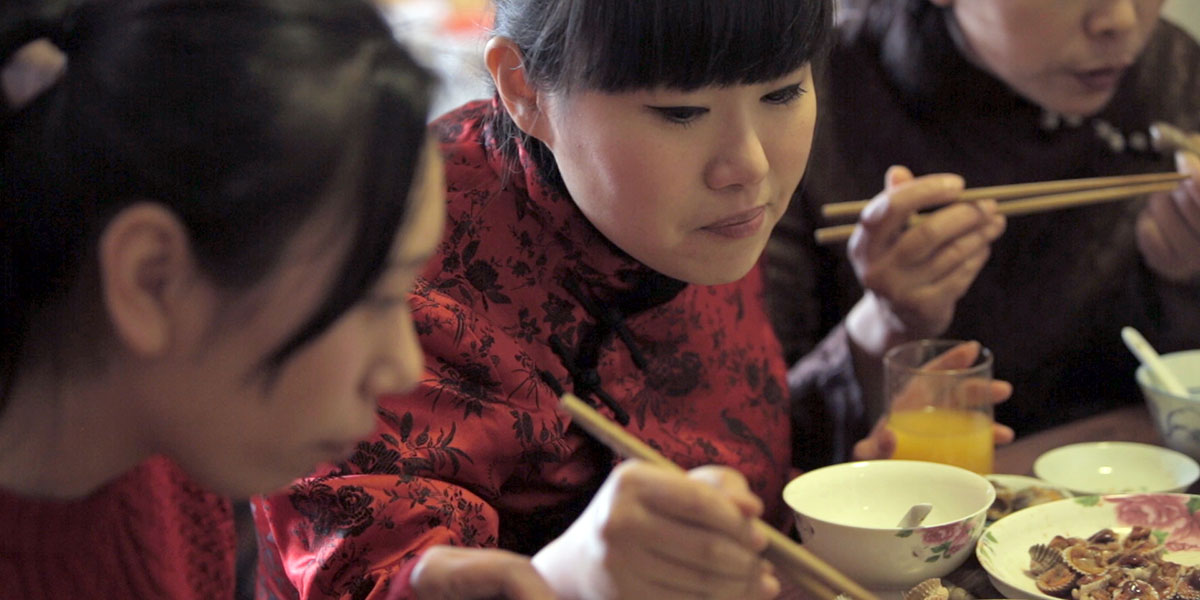 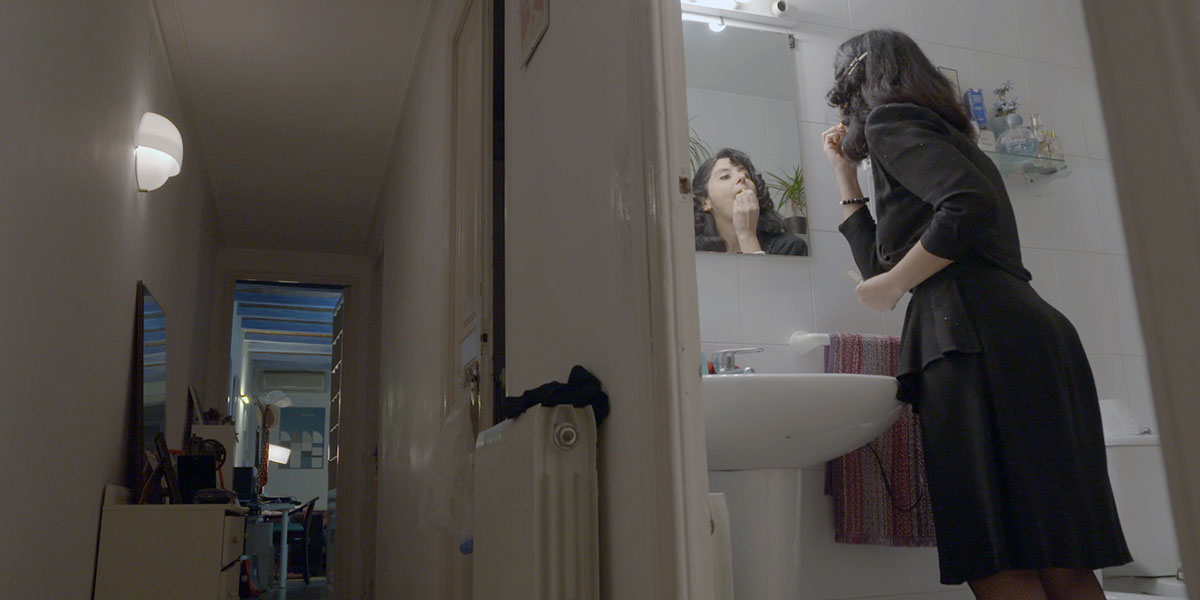 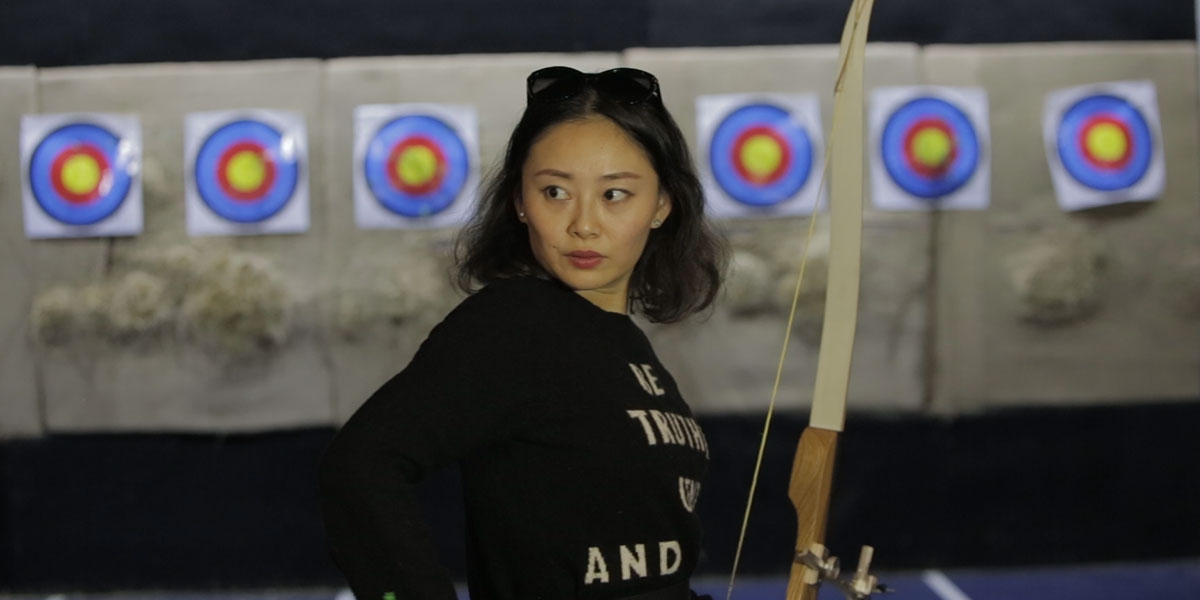 Guido Models(Guido Models)Julieta Sans Guido Fuentes is a Bolivian immigrant who lives in Villa 31, the biggest slum in Buenos Aires, where he runs a modeling agency and academy for local ...

3 Beauties(3 Bellezas)Carlos Caridad MonteroFrom the country that boasts over 600 beauty pageants each year comes 3 Beauties, a scathing satire of Venezuela’s fixation with beauty and its ...

Singled [Out] tells the story of five educated women in four corners of the world: Jules in Melbourne, Manu in Barcelona, Shu and Yang in Shanghai, and Melek in Istambul -they all travel solo in a world where pairing up is the norm. Together with the voices of some well-known experts in the areas of sociology, law and demography, the film unveils modern love in the era of choice, and is a journey to the heart of being a single woman today.

“Shot in Australia, China, Turkey and Spain, the film is an intimate and personal four-year journey exploring what it means to be a single woman in a time of increasing independence and choice.” – Ashleigh Austen, Whimn

Mariona Guiu and Ariadna Relea, born and raised in Barcelona, have been working in the media field for the last 14 years as scriptwriters, editors and directors for TV and documentary content. Some of their works are Guiu’s award-winning Distances (2010) on the Cuban Diaspora, and Relea’s timely piece Heiresses (2009) on the present and future of saharaui women. Their co-direction effort crystallizes on Singled [Out], their first feature length documentary.

Whom to marry, and when will it happen: these two questions define every woman’s existence.

Singledom is on the rise, and now, for the first time, singles now outnumber married people in several parts of the world. In urban areas in Australia almost one in three women aged 30 to 34 do not have a partner; in Spain the numbers are the same. 30% of Japanese women aged 30-45 are not getting married, while, married women in their thirties in the USA dropped below 50 percent for the first time. China has about 20 million more men under 30 than women, yet there are 800,000 unmarried 30-plus-year-old women with a good education and high income, who choosing not to marry.

Despite this growing trend, being a single woman continues to bring with it a cultural stigma of discrimination, what’s been coined as “singlism”. Our language is a telling tale: “ spinster” in English, “solterona” in Spanish, or in Mandarin “shengnu” – a literal translation of being “leftover”! The prejudice, which is systemic, ubiquitous but often subtle and unrecognized, affects very significantly how women think and judge themselves. While some enjoy the freedoms of being single, there too often remains an underlying fear of failure and inadequacy. But that’s not all. Research shows that singlism contributes to discrimination of women in the workplace, in housing markets, in politics, in media and more generally in everyday life.

Singled [Out] explores the cross-cultural stigma that exists while aiming to change the narrative about female singledom. By putting on screen these four stories, the film works to both highlight the anxieties women face because of singlism, while simultaneously aiming to highlight the myths that different cultures perpetuate to maintain coupling as the status quo.