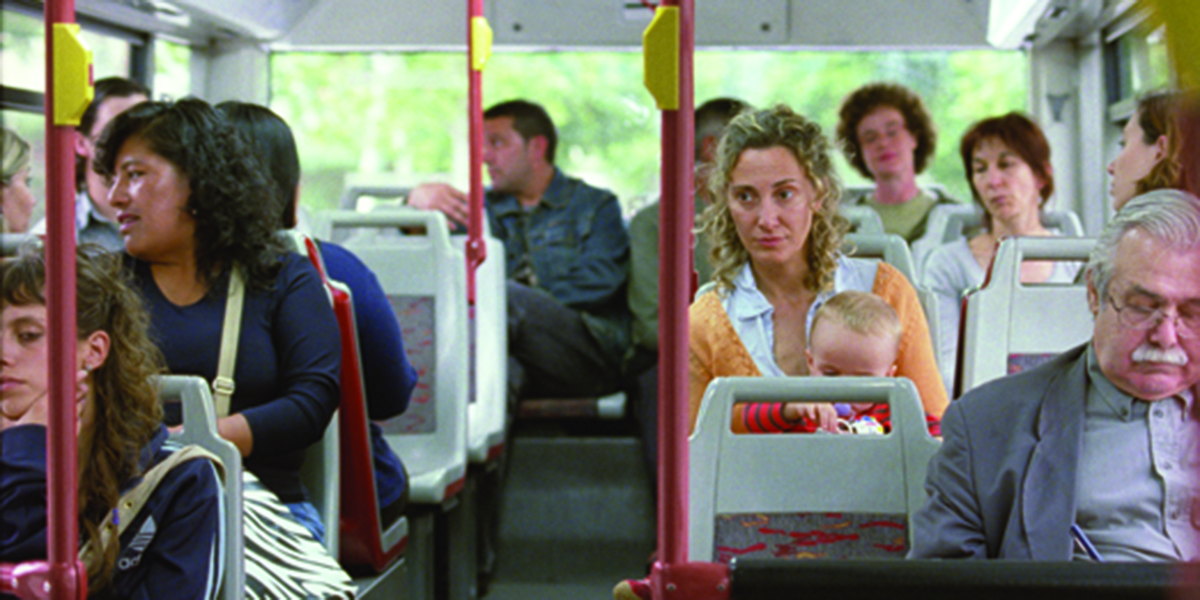 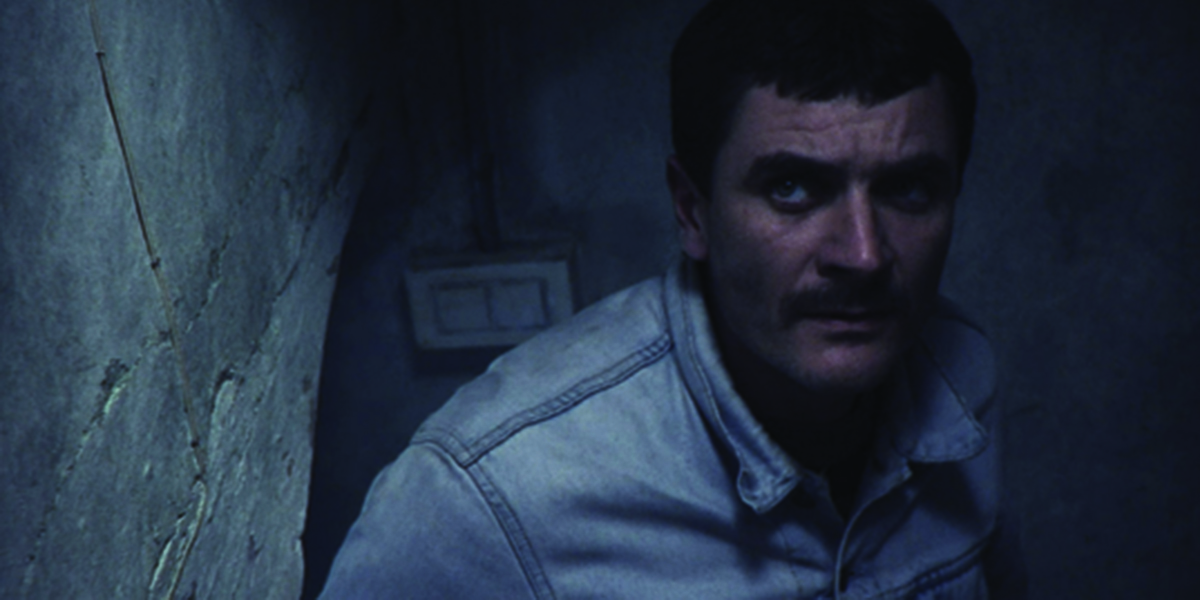 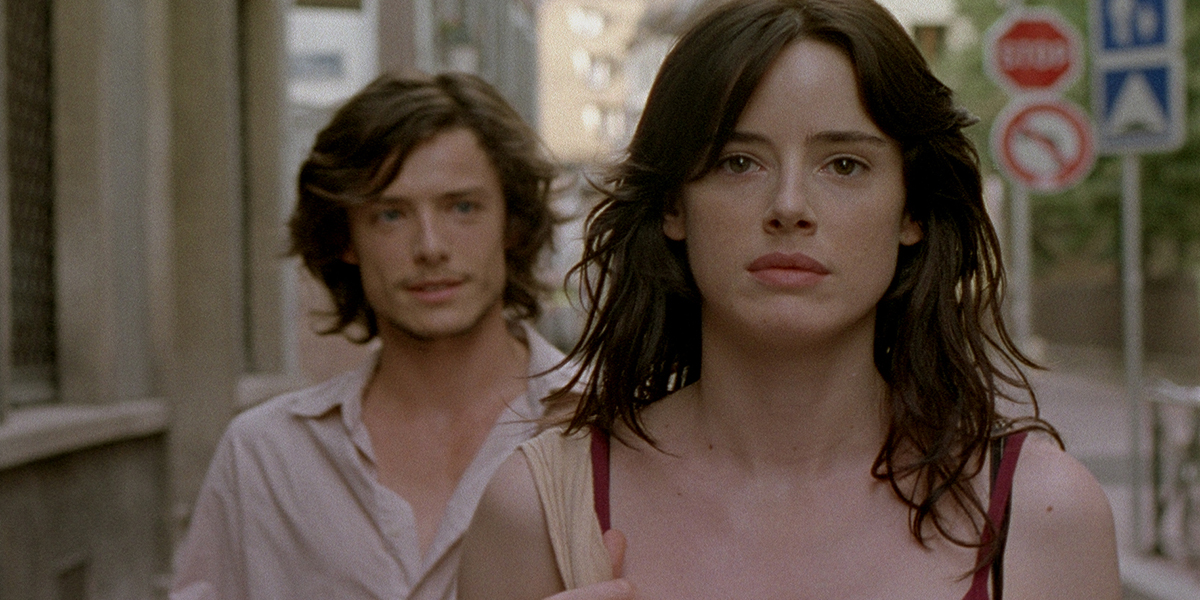 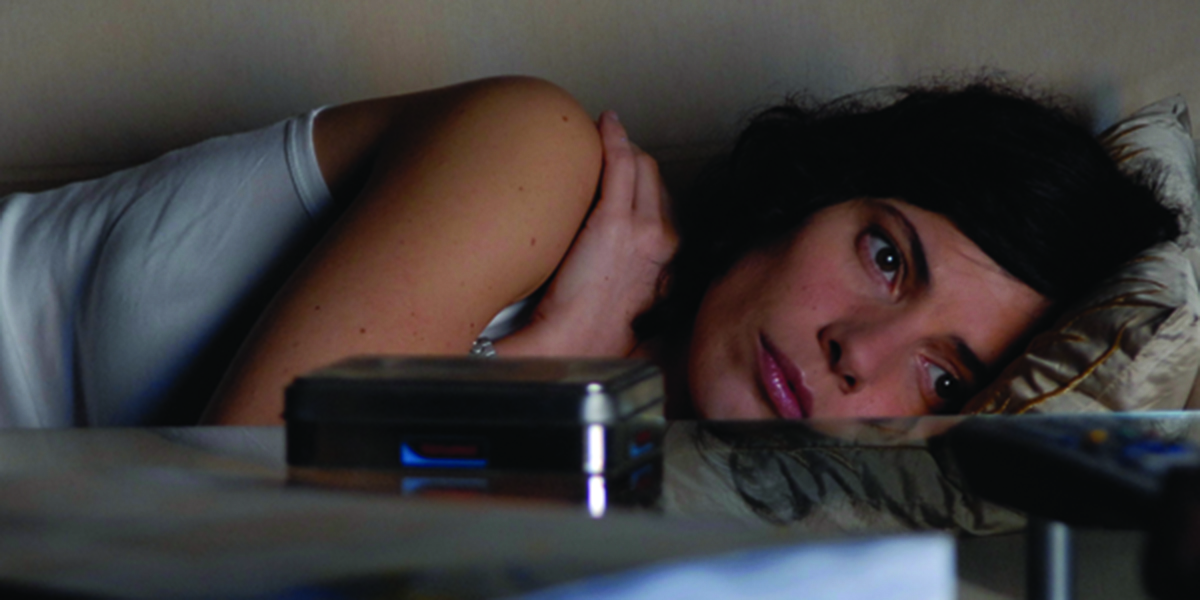 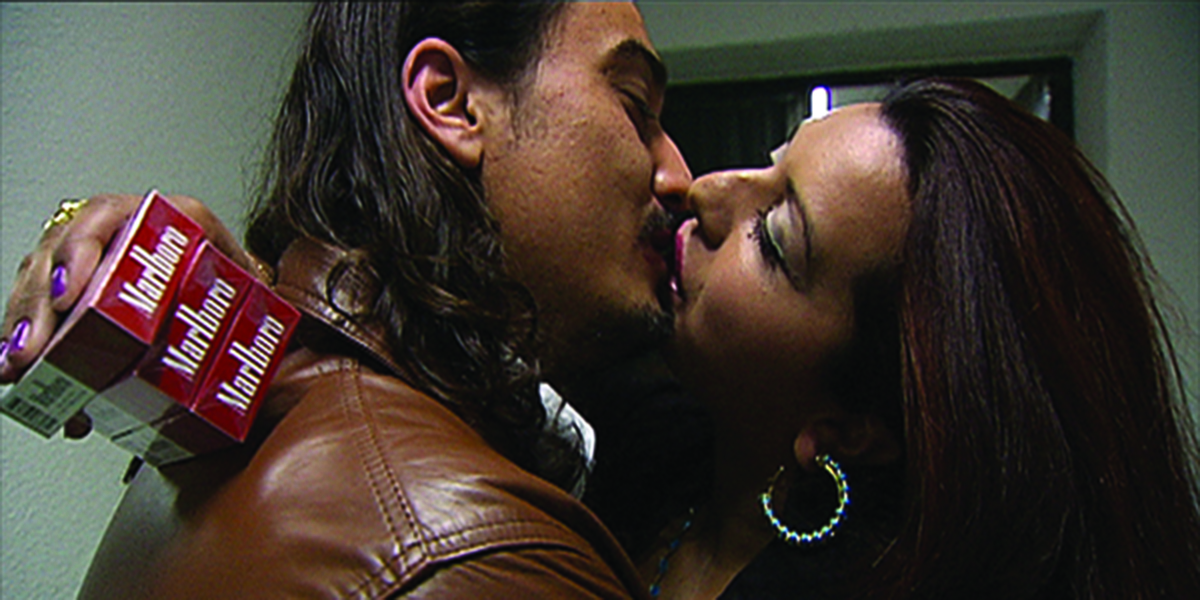 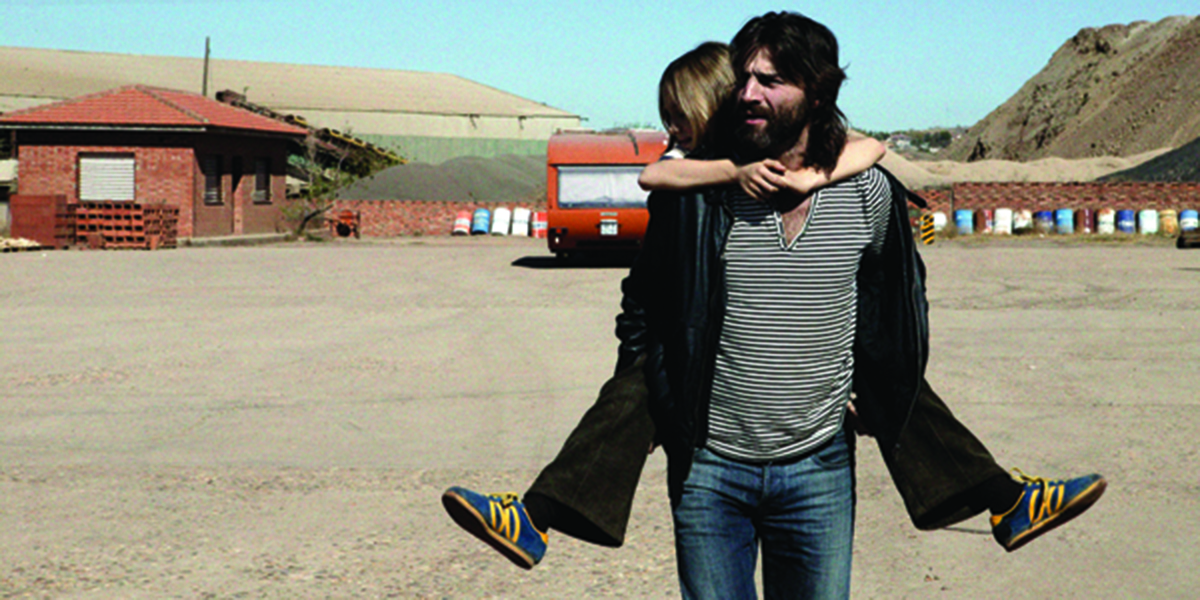 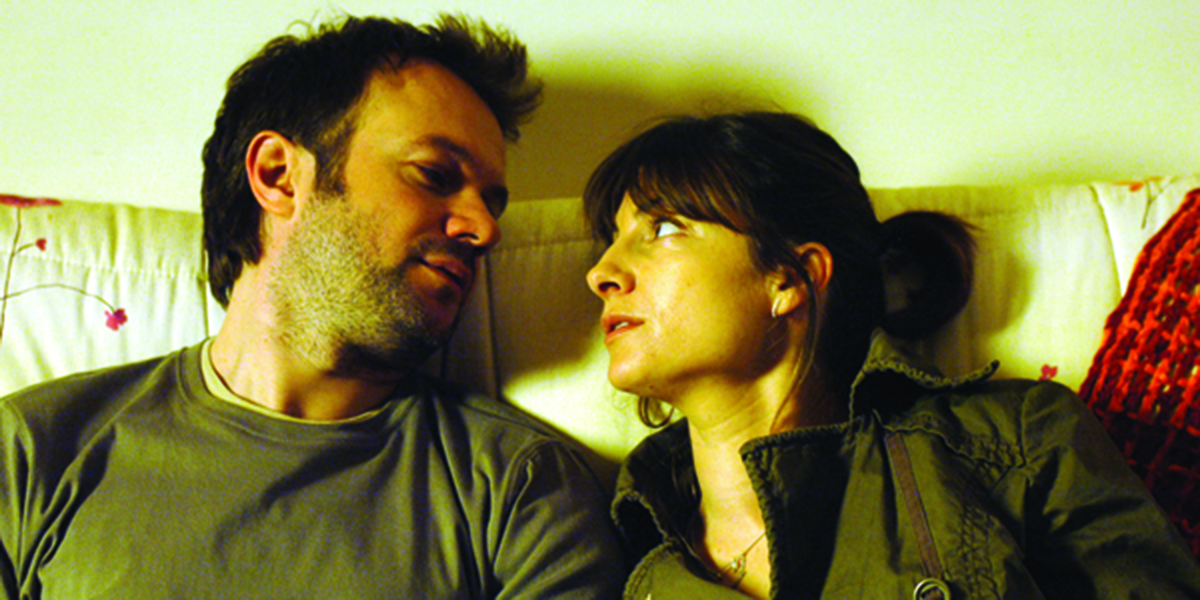 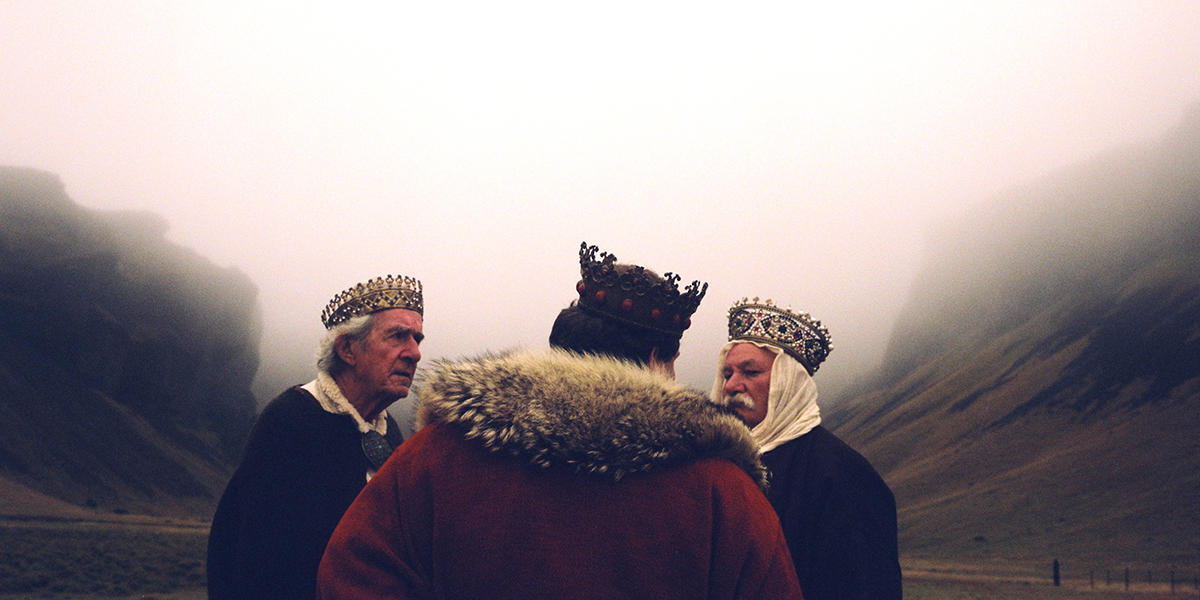 For anyone who loves Spanish cinema, this selection of recent award-winning films offers a diverse, up to the minute look at the great talents at work today.

Opening night with an appearance from Mataharis’ star María Vázquez. Opening night presented by Tourist Office of Spain in Chicago.

Solitary Fragments(La soledad)Jaime RosalesThe beautifully nuanced performances of both Sonia Almarcha as Adela and Petra Martínez as Antonia, as well as Rosales’ keen ability to portray isolation and ...

Me(Yo)Rafa CortésMe is the story of a man who, suspecting himself accused of something he hasn’t done, sets out to prove an innocence that nobody questions. Every attempt to ...

Septembers(Septiembres)Carles BoschFor the incarcerated participants of the 2005 Festival of Song, singing love songs is not merely entertainment.  It is also a poignant reminder of the people they ...

Under the Stars(Bajo las estrellas)Felix ViscarretAfter its successful critic and box office success in Spain, Under the Stars is a remarkable debut film, in which Félix Vizcarret, well known by his short films, ...

Birdsong(El Cant dels ocells)Albert SerraHave you ever thought of the Three Kings’ relationship to one another while they traversed the world’s deserts in search of Christ? Albert Serra, whose ...

Seven Billiards Tables(Siete mesas de billar francés)Gracia QuerejetaUpon receiving the news that her father is ill, Angela (Maribel Verdú), and her son Guille, travel to the capital. She arrives too late, and her father’s ...