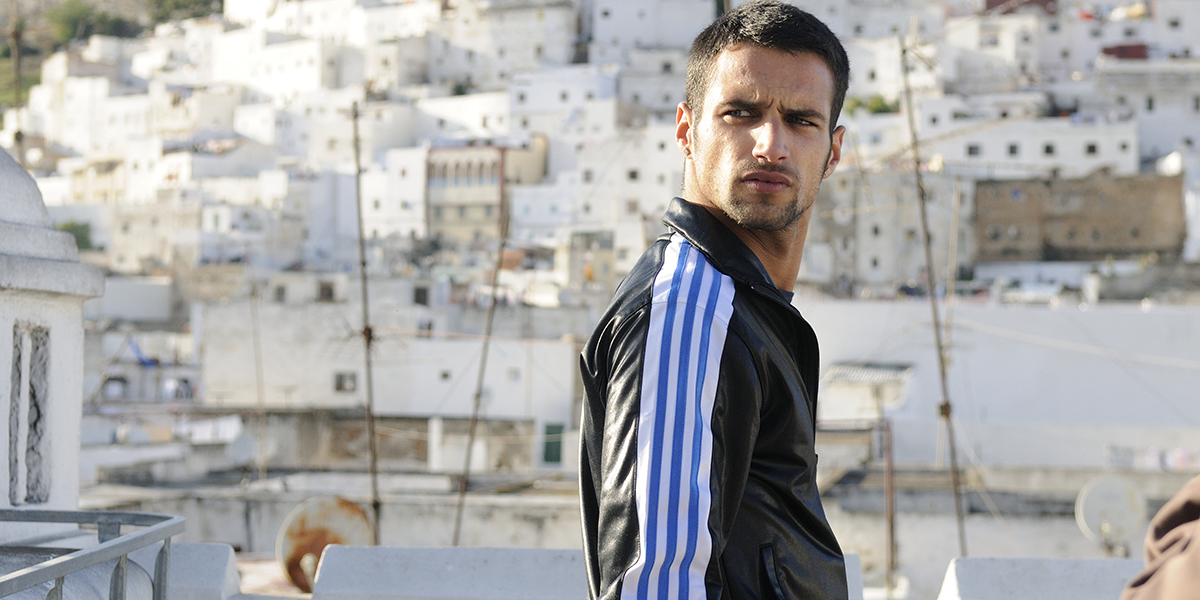 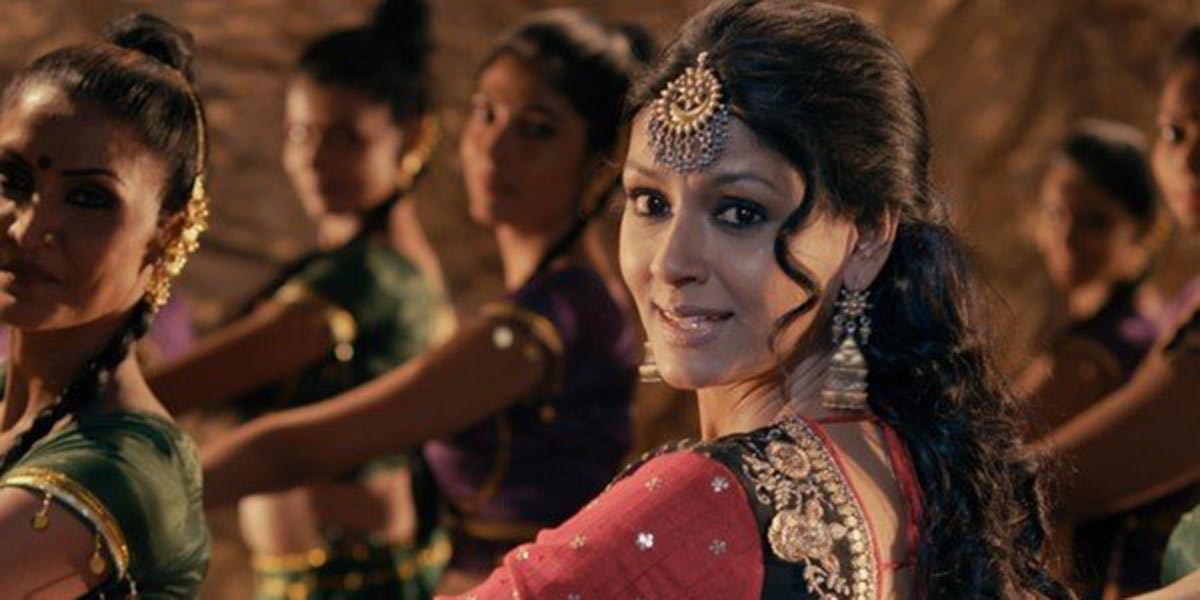 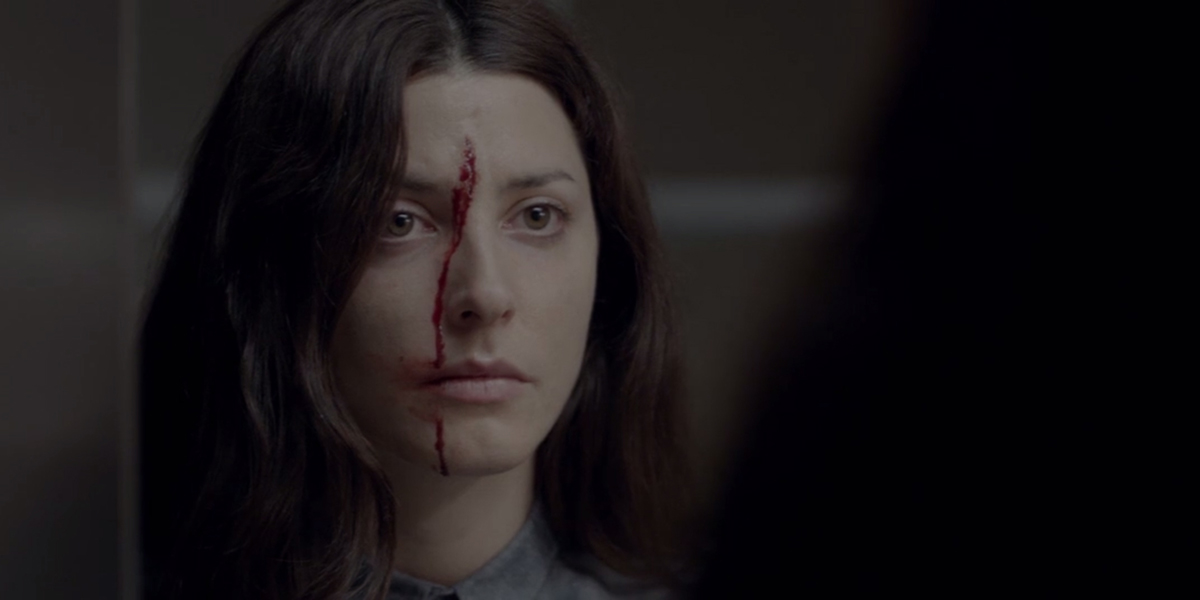 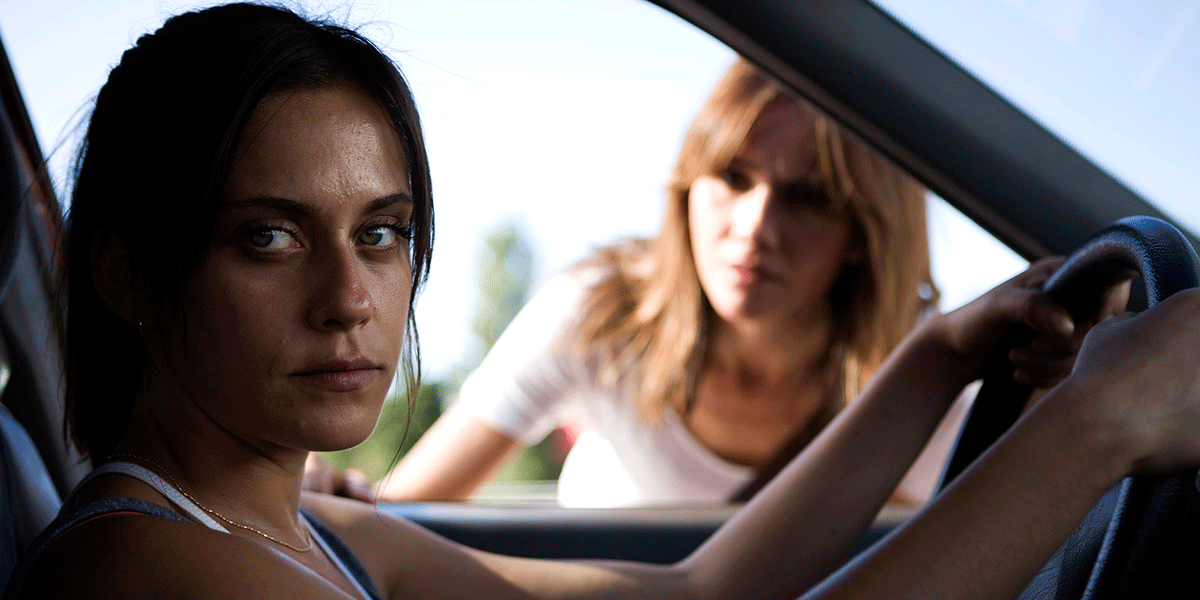 We are delighted to introduce the 9th FESTIVAL OF NEW SPANISH CINEMA 2015, which will be held every Wednesday in October in Ottawa. We would like to invite each of you to experience the four outstanding contemporary Spanish-language films on the fantastic program. Our opening night feature is the must-see thriller The Kid (Daniel Monzón), which received 16 Goya© Academy Award nominations this year. We are also proud to present Magical Girl (Carlos Vermut), this year’s cinematic surprise and a growing cult movie, as well as Marseille (Belén Macías) and Traces of Sandalwood (María Ripoll), films by two of our most interesting female filmmakers working today.

The program for the 2015 festival will set the screen en llamas! This combination of films makes for a truly wonderful Spanish experience that we invite you all to take part in.

The Kid(EL NIÑO)Daniel MonzónWith 2014′s biggest opening weekend figures for a Spanish film, the thriller The Kid, by Daniel Monzón (Cell 211), tells the story of two teenagers on the one ...

Traces of Sandalwood(Rastres de Sàndal)María RipollDespite her fame and fortune, Mina (Nandita Das), a successful Indian actress in Mumbai, can’t forget her little sister Sita, from whom she was forced to ...

Marseille(Marsella)Belén MacíasAndalucian Sara (León) had her daughter Claire (Noa Fontanals Fourgnaud) taken from her while she was in jail for unspecified offenses. Claire has been raised by ... 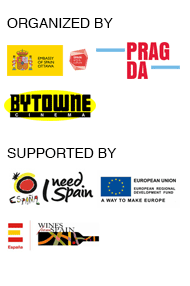