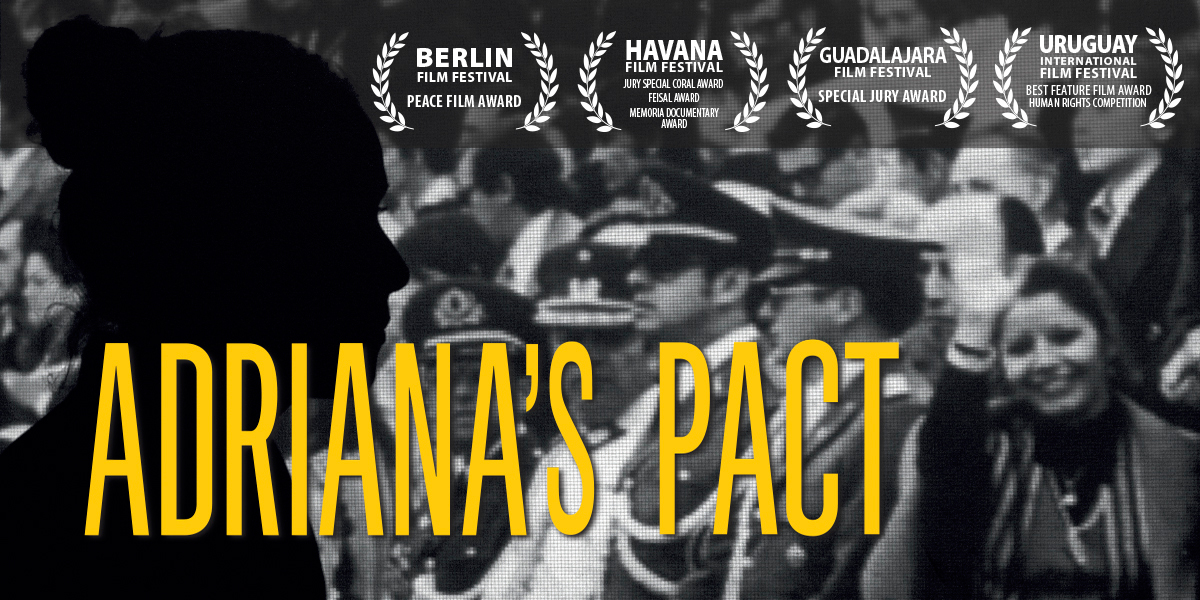 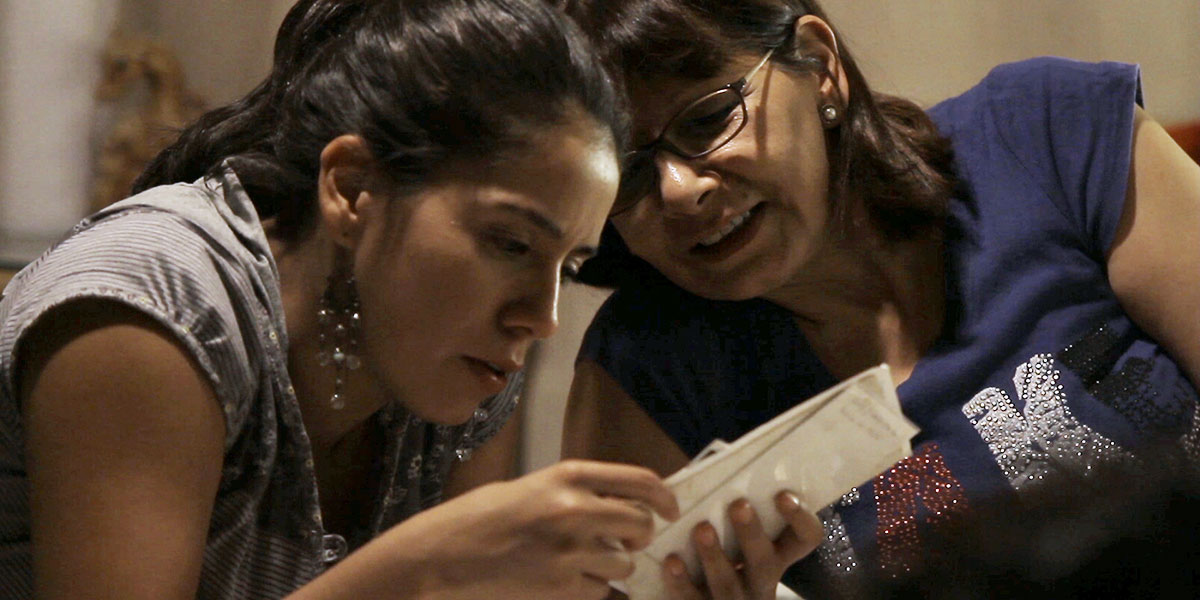 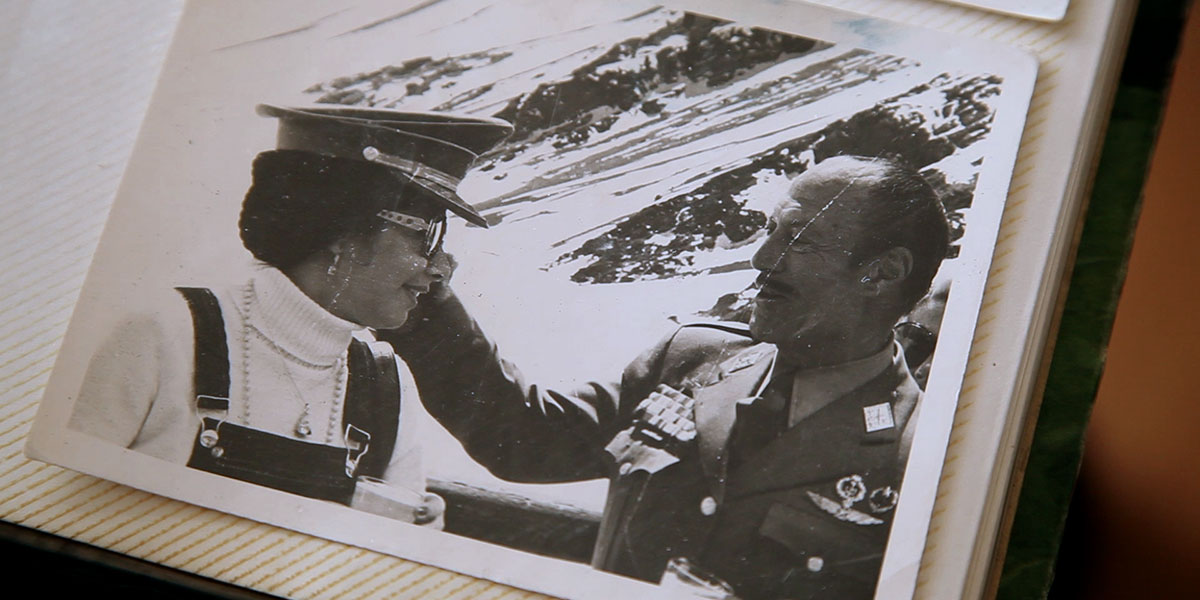 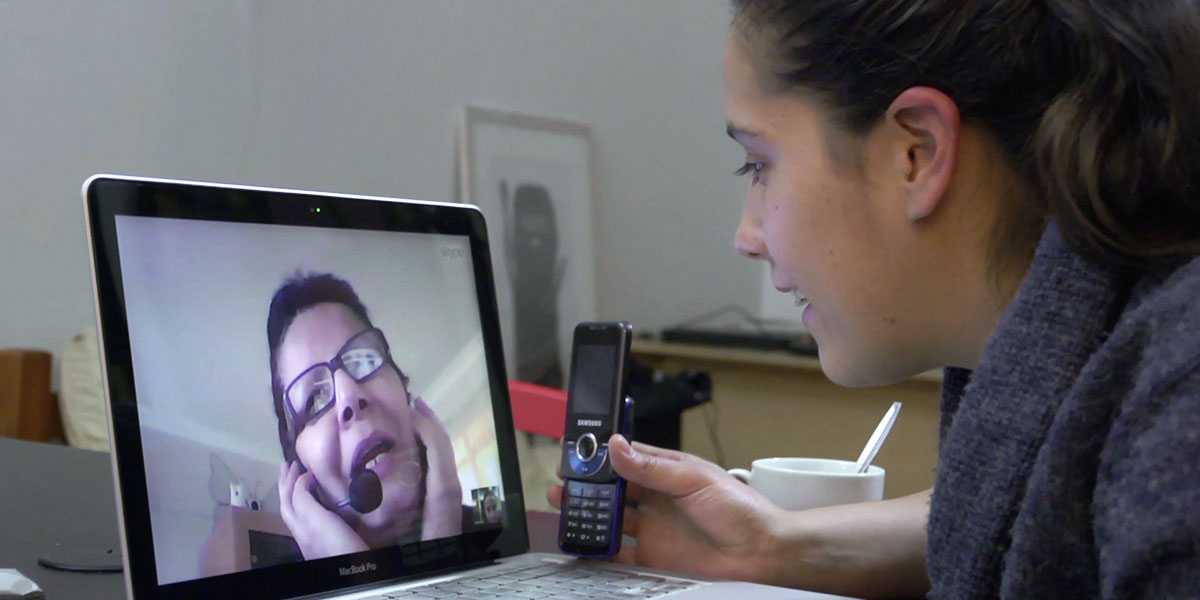 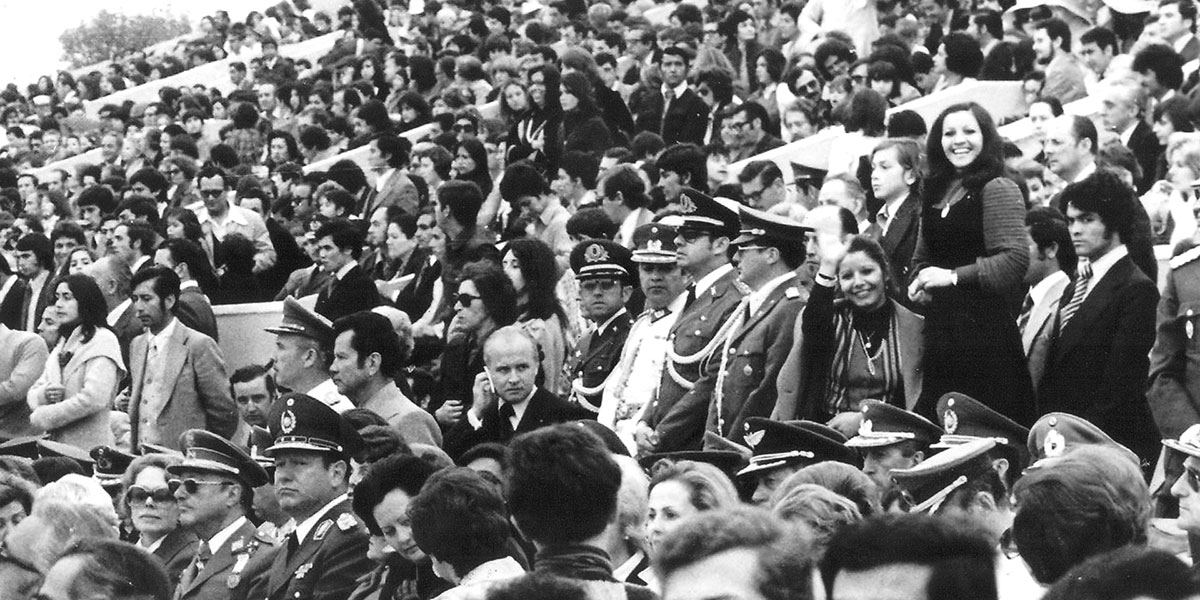 When I was a girl, I had a strong role model in my life: my aunt Adriana. In 2007, she was detained and I found out she worked as an agent at DINA (Dirección de Inteligencia Nacional) in Pinochet’s secret police, which has often been compared to the Gestapo of Nazi Germany. My aunt claims to have never seen or participated in any instances of torture, but nevertheless she flee to Australia to avoid trial. In the hope that I can prove my aunt’s innocence, I made my own inquiries and started filming. I interviewed experts, former DINA colleagues, and family. There are conflicting stories provided by my aunt Adriana, human rights organizations, colleagues, and the press, but….who is saying the truth?

As her family’s worst nightmare unfolds on screen, Orozco’s Adriana’s Pact bridges the divide between emotion, memory, and history.

“Raw and compelling...A brave documentary in which the director allows us to witness her loss of innocence.” – Jay Weissberg, Variety

“It’s not easy to bare the darkest moments of both your country and family, but Orozco does it with grace and a kind of relentless determination that has led to Adriana’s Pact being screened over 40 times around the world and winning a festival award in Berlin. Adriana’s Pact resonates emotion with conviction, and will resonate with audiences for a while yet.” – Gabriela Velasquez, Vox Magazine

“Adriana’s Pact, Orozco’s search for answers, is a reflexive exploration of the construction of truth, that is, Adriana’s truth. This truth, it is explained, functions as a mental protection against other people’s truths. Eventually it succeeds in illuminating Adriana’s culpability.” – Willemien Sanders, Modern Times Review

“A powerful meditation on the legacy of Pinochet’s dictatorship, and the bravery required to seek any kind of truth about it.” – Patrick Gamble, Cine Vue

Lissette Orozco was born in Santiago de Chile in 1987. She works as a filmmaker on TVN’s (National Television) reality show Match. Is assistant director on Joanna Reposi‘s documentaries: Lemebel and Matriz. She has been involved in research for the TV serie Vidas en Riesgo of Chilevisión. She is also a consultant to the documentary project El último año (School for hearing impaired people). She directed the short documentary films: Subsuelo, Vorágine and El día ideal, all awarded in the National Festival of Human Rights in 2014. She worked as a teacher at the University UNIACC and Diego Portales (Chile). Orozco also directed the reality show 4to Medio for TVN (National Television) and assisted Tatiana Lorca on her documentary La mudanza. In addition she assisted in the writing of the script of the documentary Riu (Easter Island ancestral music) by Paul Berthelón.

Her debut film, Adriana’s pact, was premiered at the 67th Berlin International Film Festival in the Panorama section. In addition, in its development stages, the movie has won Corfo 2012 (Chile), Tribeca Film Institute 2015, Best pitch in DocsDF 2015 (Mexico), among others.

“My aunt is living a nightmare. In Australia, the Chilean residents request her extradition and march against her. The case has caused a media uproar. I didn’t realize how I was involved in her terrible past and now I’m part of her raving present. I have privileged access to the aggressors of dictatorship and I’m willing to reach the ultimate consequences to know the truth and learn who my aunt Adriana is really.” – Lissette Orozco, Director