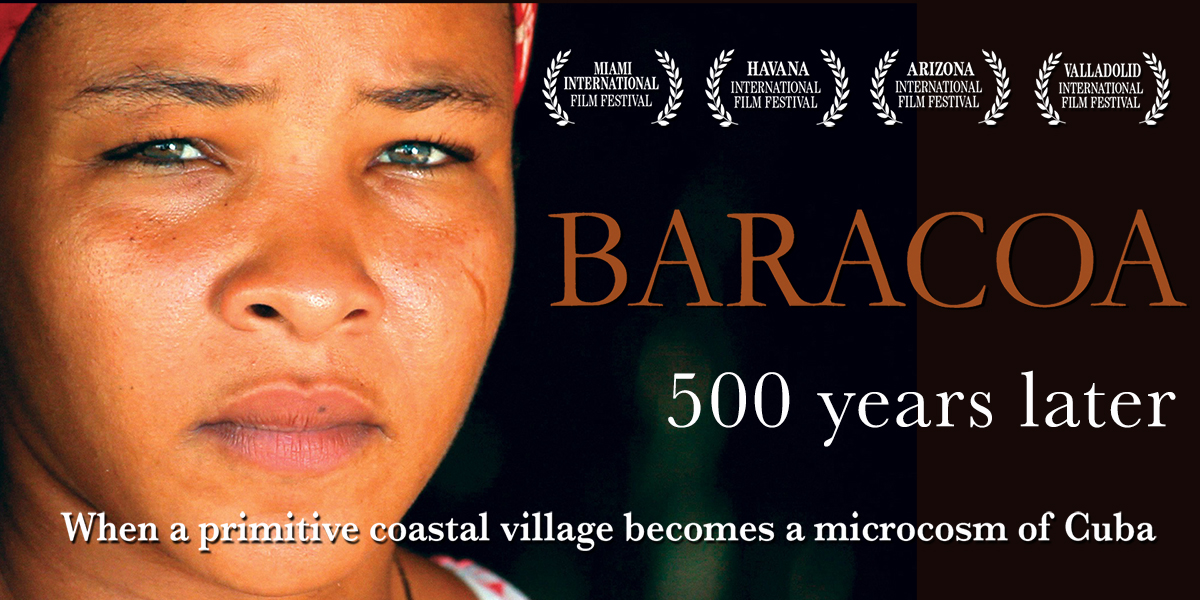 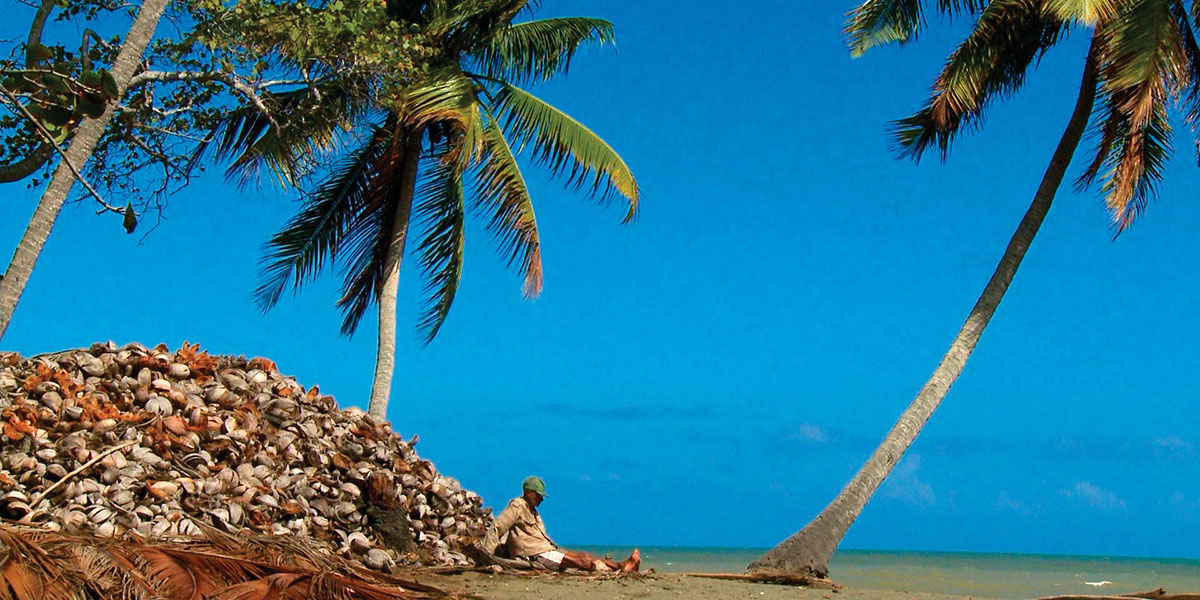 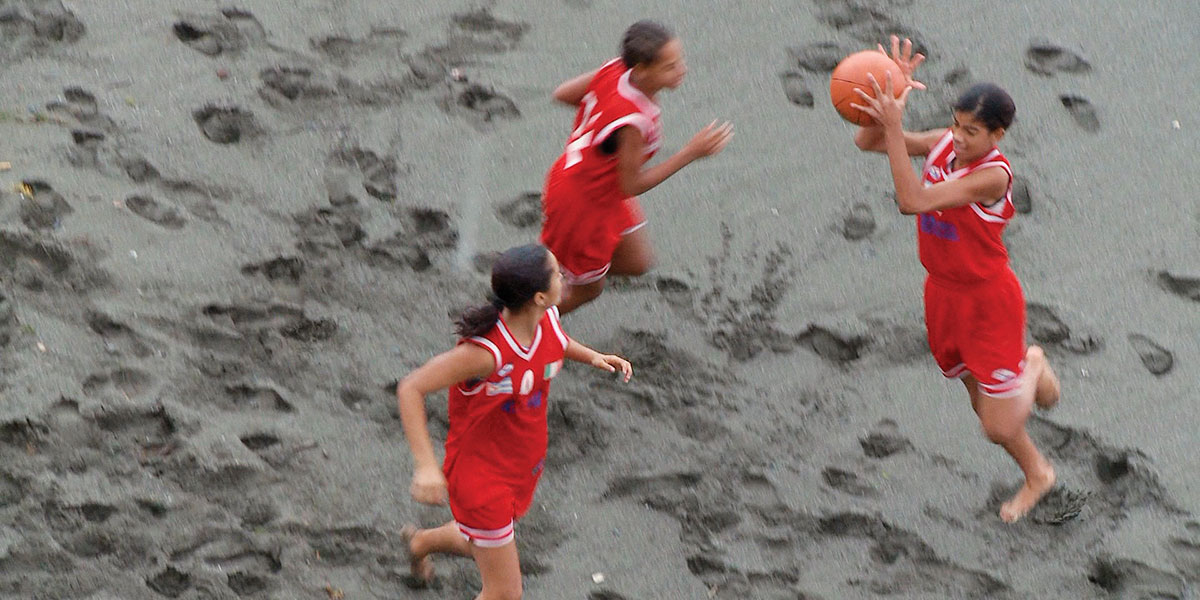 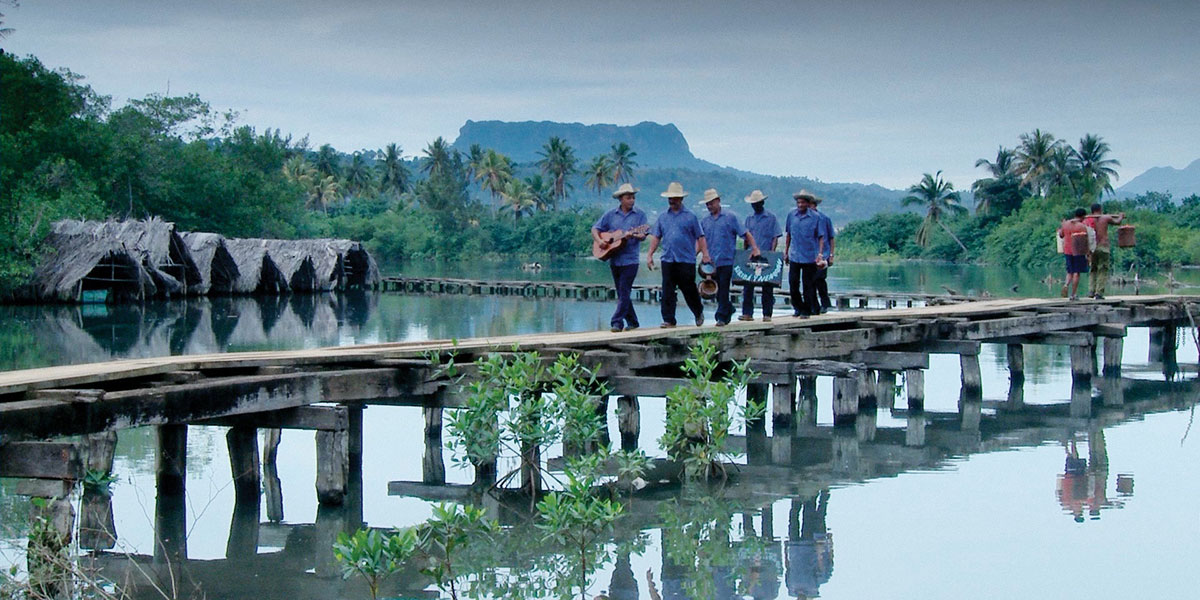 Baracoa, the small town surrounded by mountains and rivers, is immersed in its own legend and in the work and dreams of its people. It prevails half a millennium from the day in which Christopher Columbus planted the “Parra” Cross on its shore. It was Cuba’s initial capital.

Baracoa knew of few splendorous years and as centuries passed, was kept isolated from the rest of the island. Baracoa is peculiar in its geography, its history, and the spirit of its current inhabitants. This film is about them.

While the town prepares to commemorate its 500th anniversary, a girl who celebrates her 15th birthday, a basketball trainer who prepares his team for a tournament in Havana, a radio announcer who encourages the people to strive, a mother who raises her children by herself, an ex-boxing champ, and other characters from Baracoa, weave a vital mosaic which is also a biography of the country.

“This documentary describes an historic yet primitive village as perhaps a microcosm of the Cuban nation which is proud of its history, accustomed to a simple life, and at the same time hopeful to find a better future. The final scene culminates in a message of pride for the past and optimism for the future. This insightful documentary provides a realistic picture of the Cuban people living in the coastal area and should be recommended for university students interested in Cuban culture and history.” – Dana Ward, ANTHROPOLOGY REVIEW DATABASE

“There are no interviews in the documentary…characters simply live their lives in front of the camera…They weave a vital mosaic that is a biography of the island…They give a life lesson to those who believe that possessions are all that maters. The aim is to show how people live there, how is it possible to have a life where values are still important and be happy with so little…Baracoa. 500 Years Later is a tribute to those who think that is not happier the one who has more, but the one who loves what he/she has.” ” – Rocío García, EL PAÍS

“In sharing a rare glimpse of a simpler life in this natural paradise, this film provides a biography of Cuba as an island.” – ARIZONA INTERNATIONAL FILM FESTIVAL

Mauricio Vicent (Madrid, 1963) has been a press correspondent in Cuba for the Spanish newspaper El País between 1991 and 2011. He was also a correspondent for SER radio station and a collaborator for Radio France International. In 1998 he was awarded Best Foreign Journalistic Work by the International Press Club of Spain.

Vicent is the author of the book of interviews Che´s Mates (Los compañeros del Che), in collaboration with photographer Francis Giacobetti. He also wrote the screenplay for the documentary Music to Live (Música para vivir), directed by Manuel Gutiérrez Aragón (2008). Baracoa. 500 Years Later (Baracoa, 500 años después) is his directing debut.