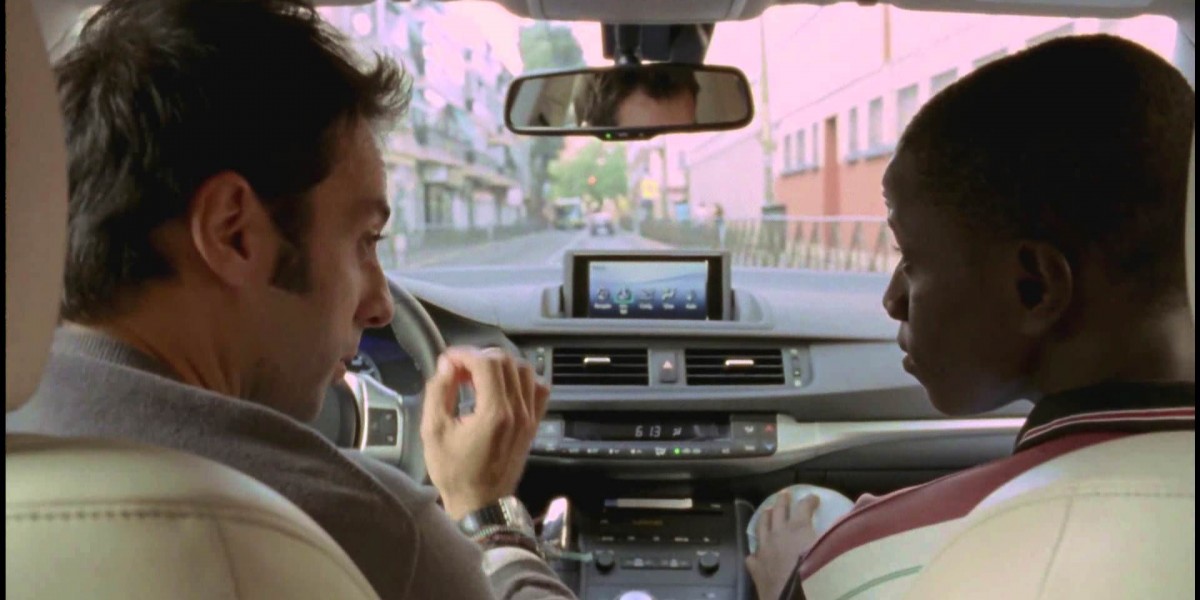 CANNIBAL(Caníbal)Manuel Martín CuencaCannibal is a disturbing yet intoxicating tale of bizarre romance where Hitchcock meets Buñuel. Carlos (Antonio de la Torre) is the most prestigious ...
Subscribe

Fifteen-year-old Amadou and Moussa are two teenagers with a passion for soccer. In their free time from school and from work at the local market in Mali, the boys hone their skills and trade stories about their European idols and those Africans players who have become stars in Europe. They are spotted by a football scout, separated from their families and brought to Madrid to become stars. There they embark on a journey through Spain, Portugal and Northern Europe which will show them firsthand the shadowy world behind the beautiful game; a business which does not see in them two young kids, but two “Black Diamonds.”

This fictionalized depiction of a scandalous (and illegal, according to FIFA rules) practice is made with sensitivity, humor and engaging performances by its two young leads.