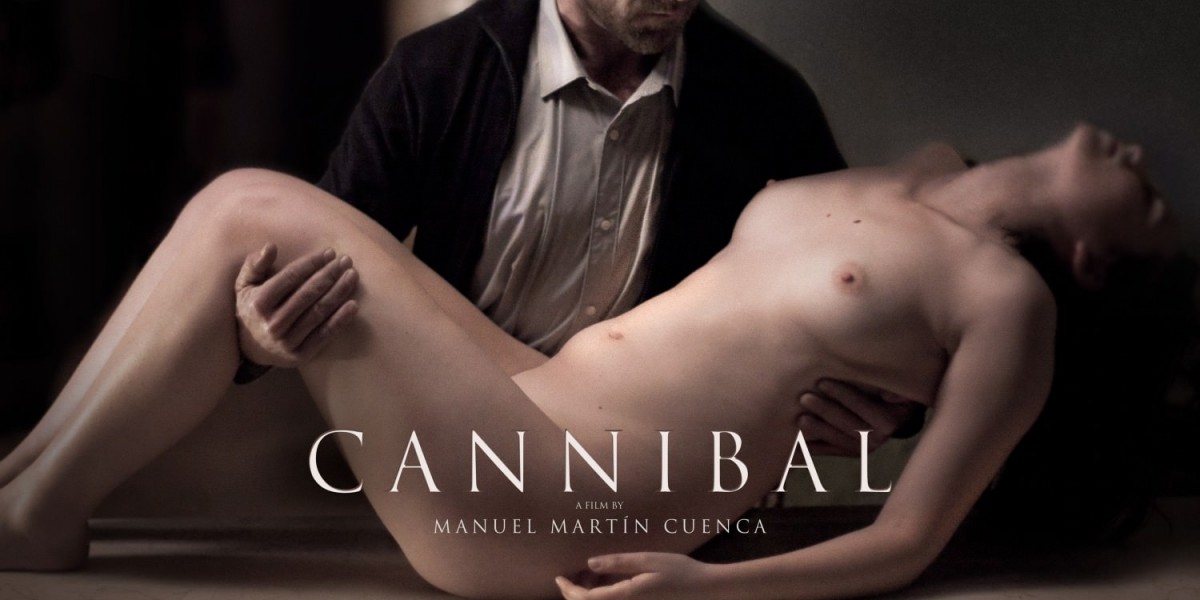 BLACK DIAMONDS(Diamantes Negros)Miguel AlcantudFifteen-year-old Amadou and Moussa are two teenagers with a passion for soccer. In their free time from school and from work at the local market in Mali, ...
Subscribe

Cannibal is a disturbing yet intoxicating tale of bizarre romance where Hitchcock meets Buñuel. Carlos (Antonio de la Torre) is the most prestigious tailor in Granada, Spain. His life is a study in details, from the meticulous suits he creates for wealthy clients to the macabre murders he executes in the shadows. He performs these gruesome acts, including dining on the women he kills, without guilt or remorse. When Nina (Olimpia Melinte), a beautiful young immigrant from Romania, comes looking for her missing twin sister, she awakens in Carlos a kind of love he’d long since written off. As their relationship builds, based on secrets and deception, Nina’s pure innocence will become undeniable, even by Carlos, a man driven by a dark secret. Cannibal is, in the end, a demon’s love story. Its shocking and unusual romantic script was selected at Cannes’s L’Atelier and Rotterdam’s Cinemart.

Having directed the feature-length documentary El juego de Cuba in 2001, Manuel Martin Cuenca presented in San Sebastian’s Zabaltegi section his directorial debut, La flaqueza del bolchevique (The Weakness of the Bolshevik), Goya Award® for Best New Actress (María Valverde). In 2005 he competed in San Sebastian Festival’s Official Selection with Malas Temporadas. He returned to documentaries with Últimos testigos: Carrillo comunista (2009) and La cara B (2013), and again to fiction with La mitad de Óscar (2010) and Caníbal (Cannibal, 2013), Best Cinematography Award in San Sebastian and a Goya Award® in the same category.