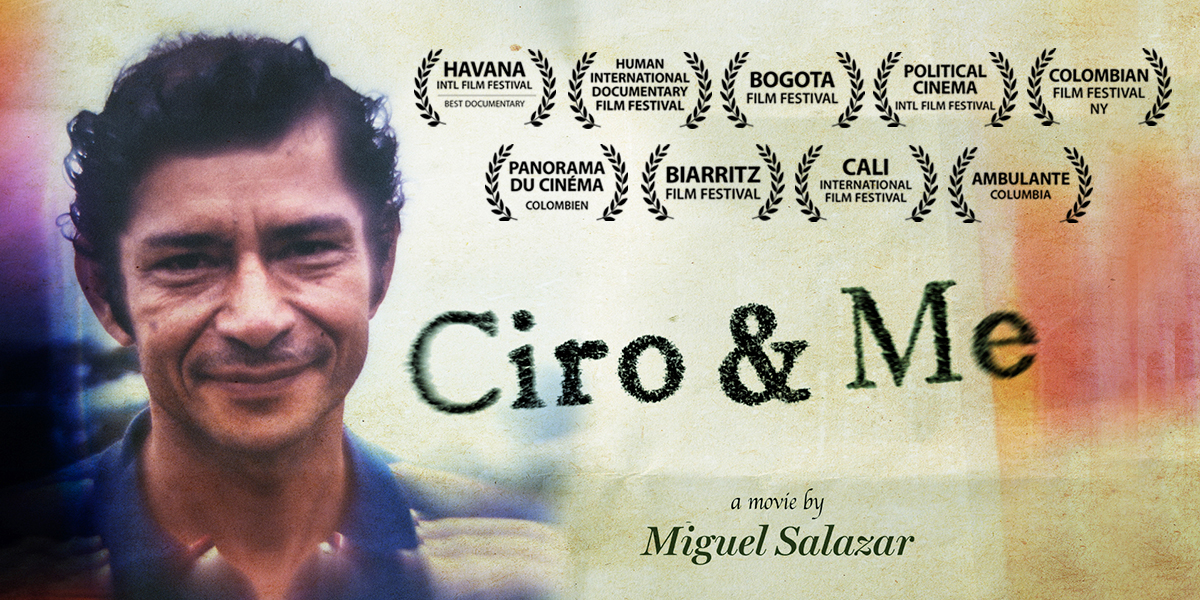 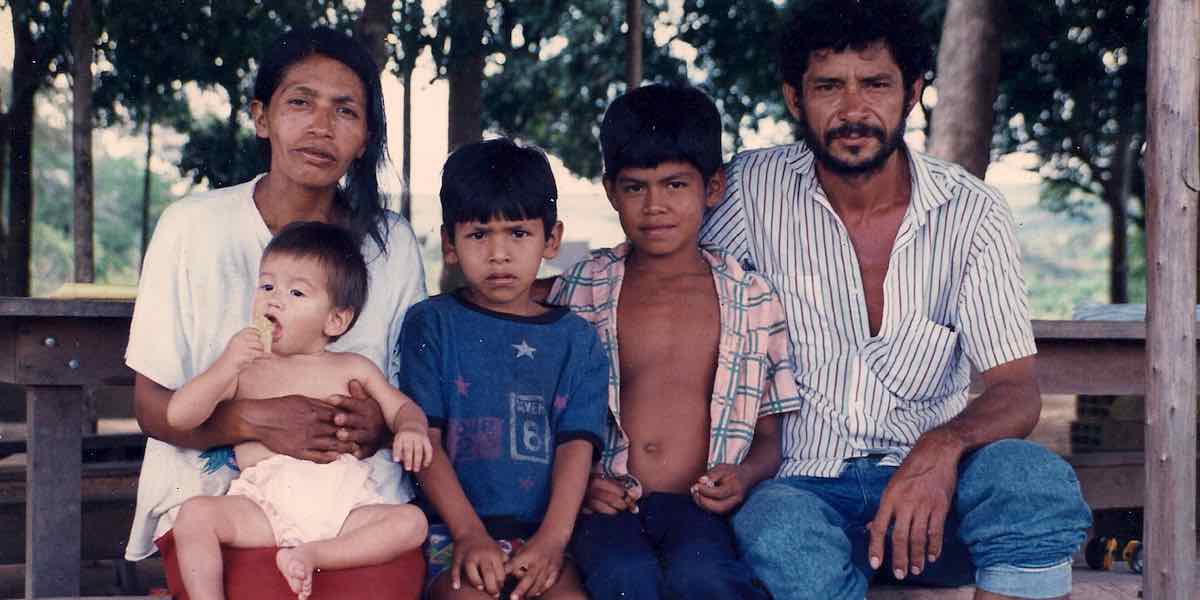 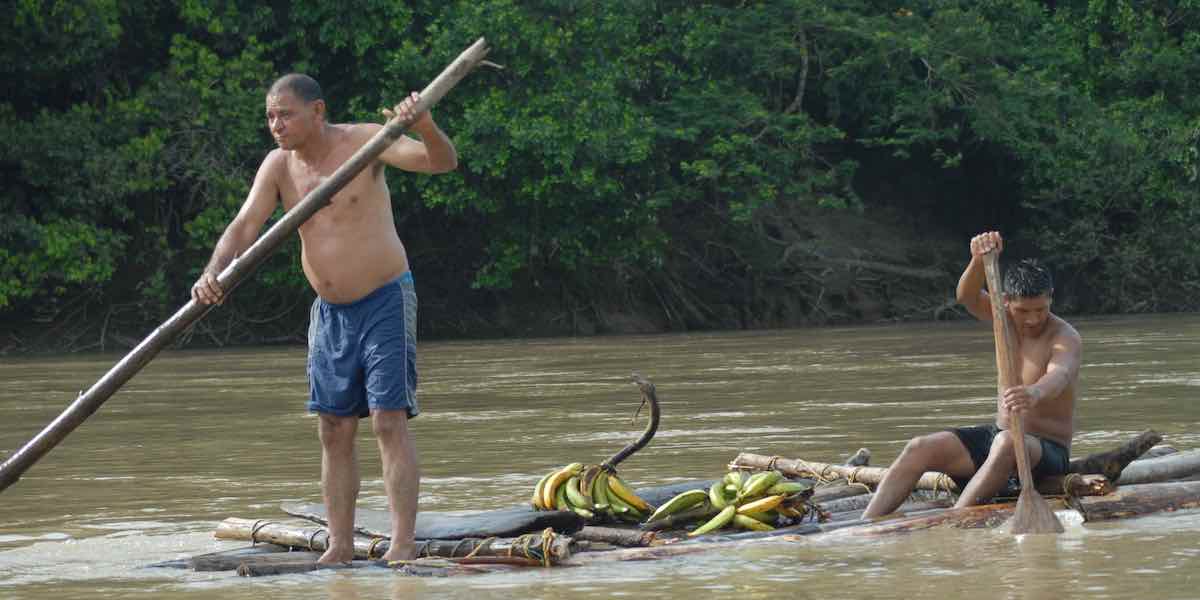 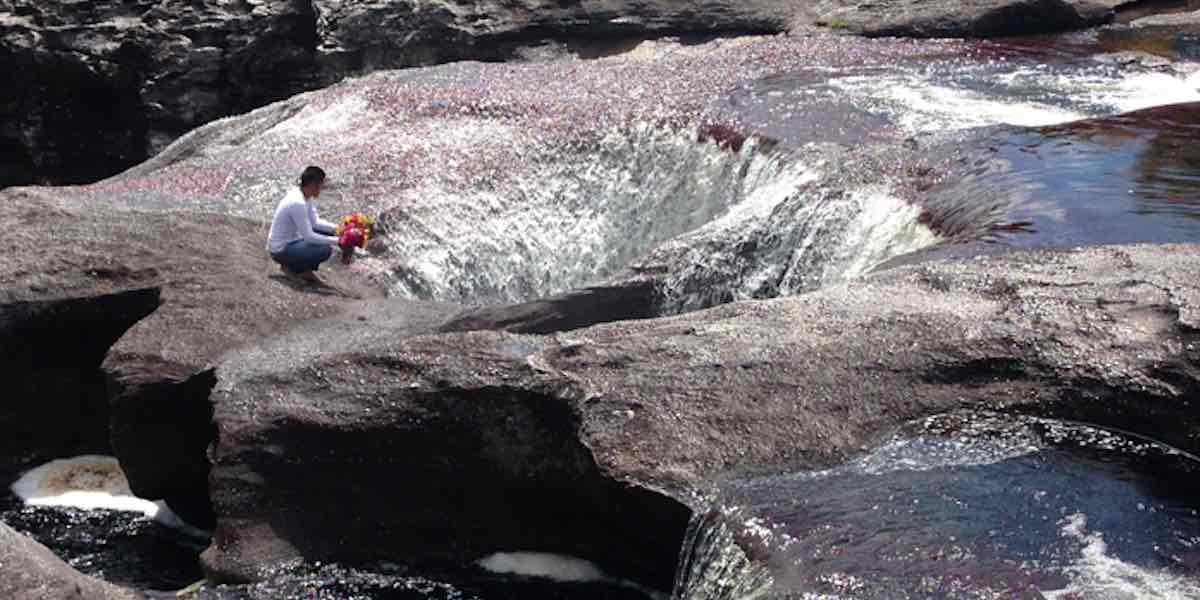 Ciro Galindo was born on August 29, 1952, in Colombia. Wherever he went, war always found him. His children were recruited by the armies of war; his family was repeatedly displaced; and his wife Anita, an indigenous woman, died of sadness. Foreign to the system, but a victim of the system, Ciro has led a heroic anonymous struggle to live life on his own terms.

After twenty years of friendship, I understood that Ciro’s life sums up the history of Colombia. He is a privileged on-site witness of a war that seems distant and confusing. Ciro and Me narrates Ciro’s journey to meet his past in a quest to rebuild his life and create a future for him and his son.

Like so many Colombians, Ciro is a survivor who after sixty years of fleeing the war, dreams of living in peace and dignity.

“Ciro has endured all the tragedies and all the insults of a war that has destroyed an entire country. But as long as there are worthy men like him, Humanity will never be defeated.” – Luís Ospina, Colombian Filmmaker

“Miguel Salazar's film is as sober and stoic as its protagonist: Ciro. The Colombian tragedy is explained in a humble family, and hopefully this way we will understand it better, so that it doesn't happen again.” – Héctor Abad Faciolince, Colombian Novelist

“After watching the movie, I finally felt that I was listening to the history of our war from the most important place of all.” – Sandra Borda, Professor of Political Science

“The rhythm of the documentary takes us through the history and problems of a Colombian man who has lived through some of the most painful passages of the last twenty years of our country.” – Colombia En Cine

“It is in particular stories like this that the Colombian tragedy is best portrayed. There are painted the pains, the injustices, but above all the indifference and insensitivity of those who could have done something to prevent so much pain...” – Héctor Abad Faciolince, Colombian Novelist

Miguel Salazar is a historian at the University of the Andes, with a Master’s degree in Film and Television Production and Direction from the University of New York (NYU). He has worked as director and producer in four feature documentaries: Carta a un sombra (2015) winner of the Special Jury Prize at the Cartagena International Film Festival; and El caso Nule (2012) for RCN TV. He is the co-director and co-producer of the documentary feature La Toma (2011), and Robatierra (2009), which was supported by the Sundance Documentary Fund and won Best Documentary of the South at Havana Film Festival.

“In December of 1996, during a trip I took to take pictures of Caño Cristales in the Serranía de La Macarena, my 14-year-old guide, John Galindo, drowned in front of me. Tragedy united me with his father, Ciro, for life.

My friendship with Ciro has allowed me to closely record many moments of his life and gather valuable archival material: family photos, interviews and videos that give accounts of how his son Memín was used for the war, and his subsequent burial… that material, together with archival news, allowed me to place the history of Ciro within the history of Colombia.

Violence, and in particular political terror, seeks to destroy the voice, the story of the other. One of the initial steps of the post-conflict is to reconstruct the narrative destroyed by terror. My first task is to reconstruct the narrative, tell the story, give it a beginning, a middle, and an end; and thus, make the story of pain fit into someone’s hands so they could carry it with them.

It is our responsibility to narrate the horror that was experienced in Colombia so that it doesn’t happen again.”