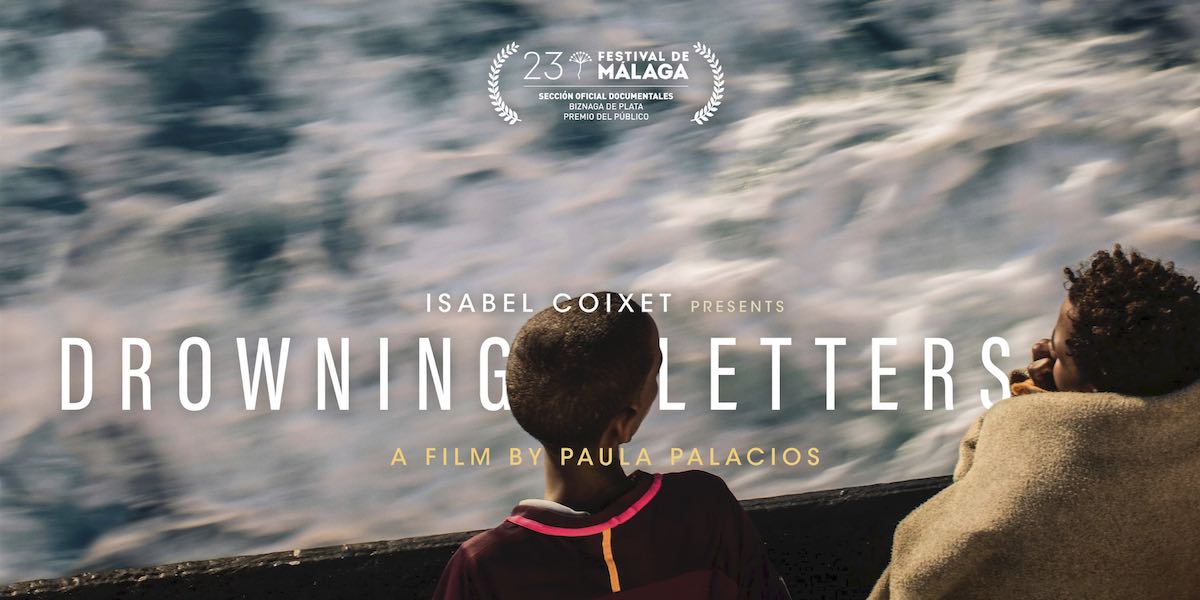 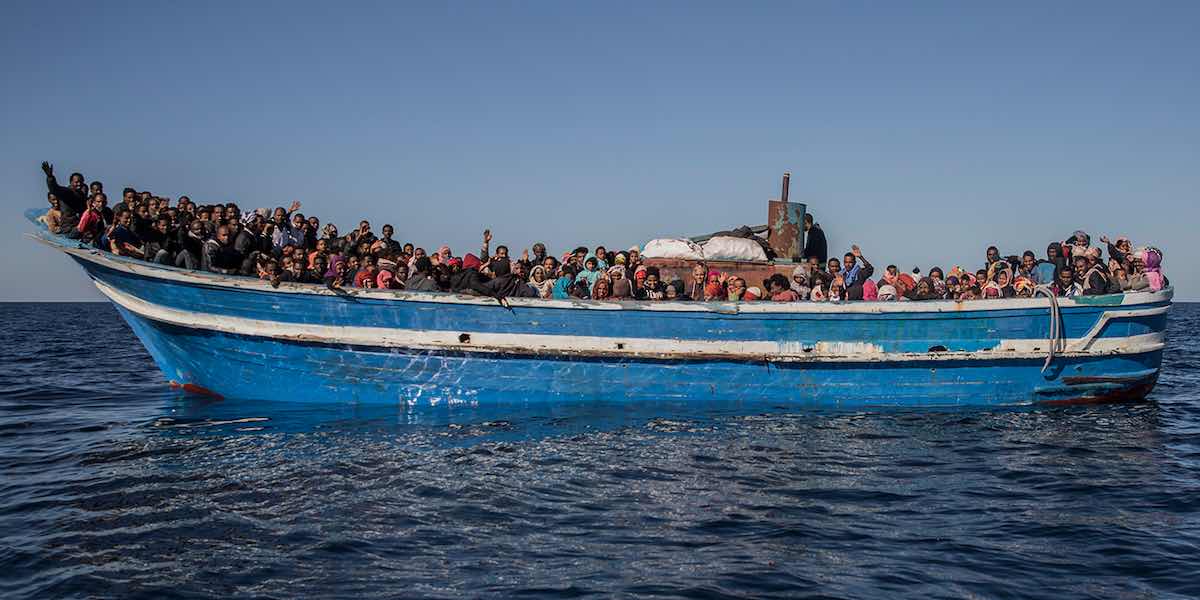 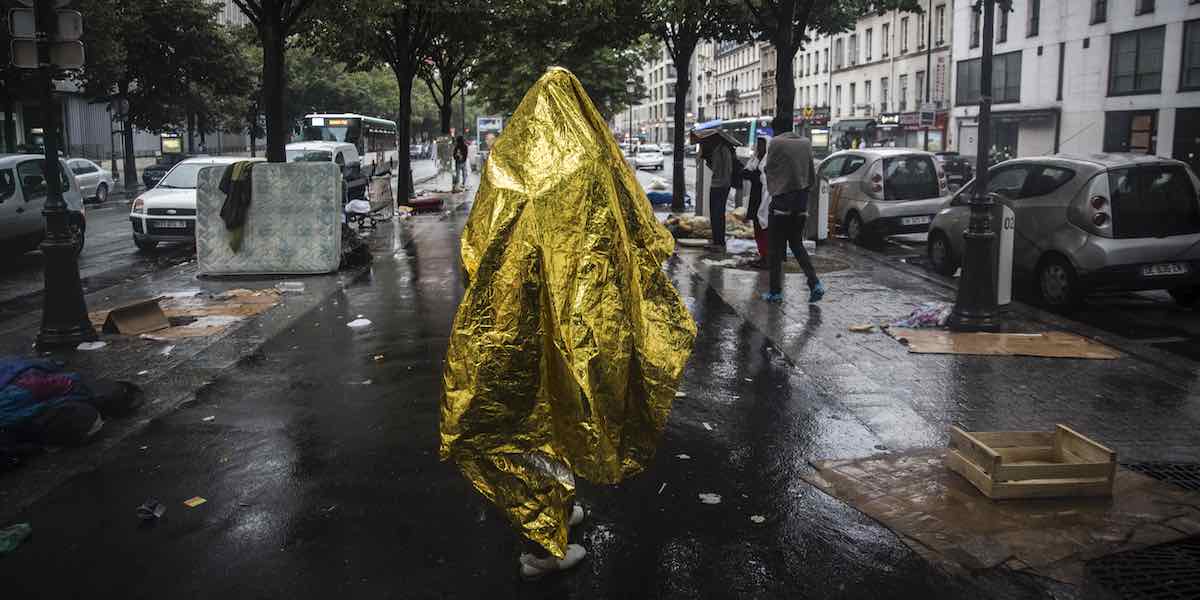 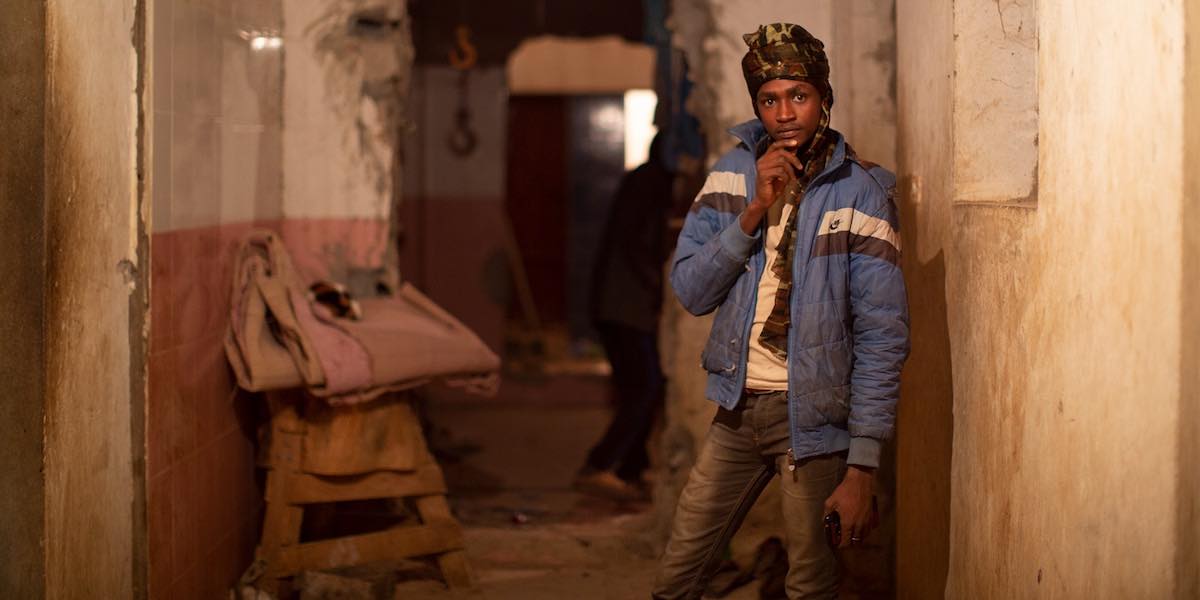 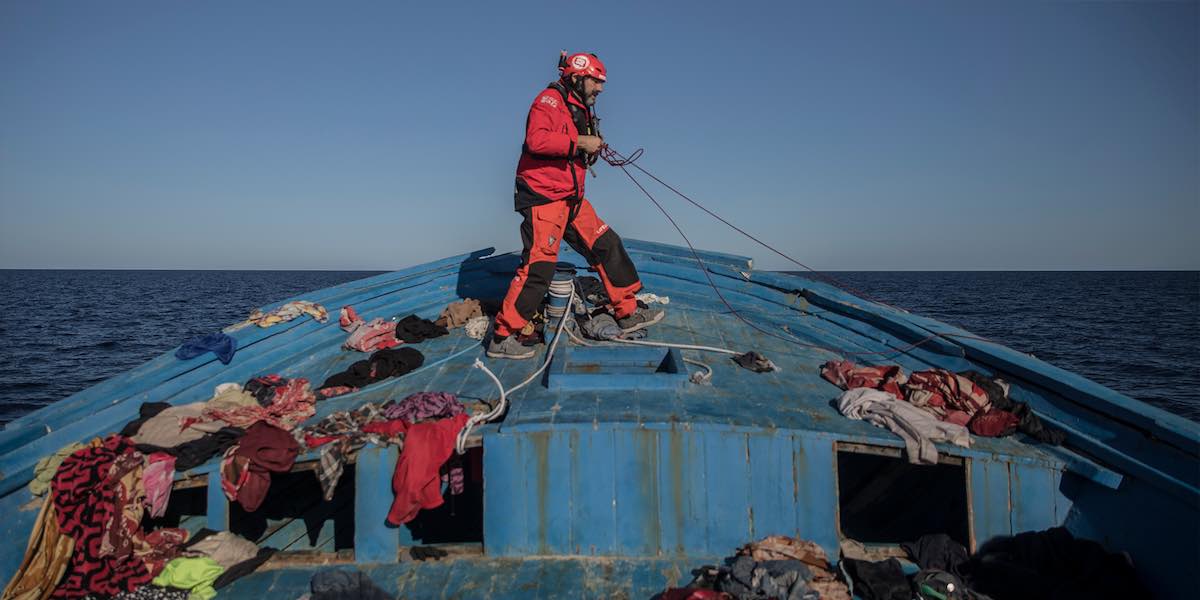 The Dog Who Wouldn’t Be Quiet(El perro que no calla)Ana KatzAcclaimed Argentine auteur Ana Katz’s funny, adventurous, and bittersweet new film follows Sebastian’s peaceful life as it begins to crumble when he ...

Thousands of people risk their lives crossing the Mediterranean Sea every year in an attempt to reach the European shores. In her new film, renowned documentarian Paula Palacios sheds light on the urgent migratory crisis taking place today.

While a mysterious voice coming from the depths of the sea reads letters written by mothers to their children, Drowning Letters follows a rescue ship of the Spanish NGO Open Arms as it embarks on a dramatic mission to save the lives of 550 people stranded in international waters. The film also takes us aboard a Libyan Coast Guard military ship and shows us the most dangerous place in the world, Libya, where human beings are abused and enslaved.

Featuring unprecedented access and must-see images, Drowning Letters is an urgent and necessary film to understand one of the most tragic chapters in contemporary history.

“Drowning Letters is a slap in the face, a cry, a wave of indignation, a jolt of empathy that cannot leave anyone indifferent. Drowning Letters is not just wet paper. The beauty and intelligence of Paula’s work offer a lesson that is impossible to forget.” – ISABEL COIXET

“Shot by Palacios with cinematographic flair...the doc feature doesn’t skirt the ghastly fate of migrant and refugees returned to Libya, or the role of European rescue boat NGOs, such as Spain’s Open Arms, a rare example of unequivocal real life on screen heroism. A moving testament to an urgent issue.” – John Hopewell, Pablo Sandoval, Variety

“Drowning Letters is a cry for help, which comes thanks to showing the story without additives and giving a direct voice to the people involved. With this accurate view, Paula Palacios draws a realistic and sincere portrait, which makes an emotional impact to stir and reflect. ” – CinemaGavia

Paula Palacios is a Spanish documentary filmmaker who works in Madrid and Paris. She has produced and directed over 25 documentaries for television.

Her work invariably revolves around social issues, especially issues related to migration and women. In 2015, her film ALI’ENS was nominated for best documentary at the Asian TV Awards in China.
Palacios has also won several international awards: Best Documentary at the Kharkiv Human Rights Film Festival (Ukraine) for ALI’ENS; Best “Awareness Documentary” at the Montana Film Festival (USA) for Women Without a Pause, and Best Original Story at the London Filmmakers Film Festival (UK) for Promises Halimo Can’t Keep. Paula is specialized in the Arab World, where she often collaborates in festivals as a jury member.

Drowning Letters is her first feature-length film for cinema.

“I wanted this film to happen mostly at sea, showing, from different angles, the tragedy of migration that in recent years has gone from bad to worse. First, people died at sea, a short distance from the shore, between Turkey and Greece. Then, people desperately began trying to reach Europe, traveling an increasingly greater distance by sea. Their only hope was these rescue ships from NGOs that were doing a job the European Union should have done.

But the outlook is increasingly discouraging, and, today, Libyan military ships are intercepting boats full of migrants with support from the European Union itself and taking them back to Libya. I wanted to take viewers there too. Because if we were to realize where these people who risk their lives traveling by sea are fleeing from, civil society would have no doubts about the value of the rescue missions being carried out in the Mediterranean.”