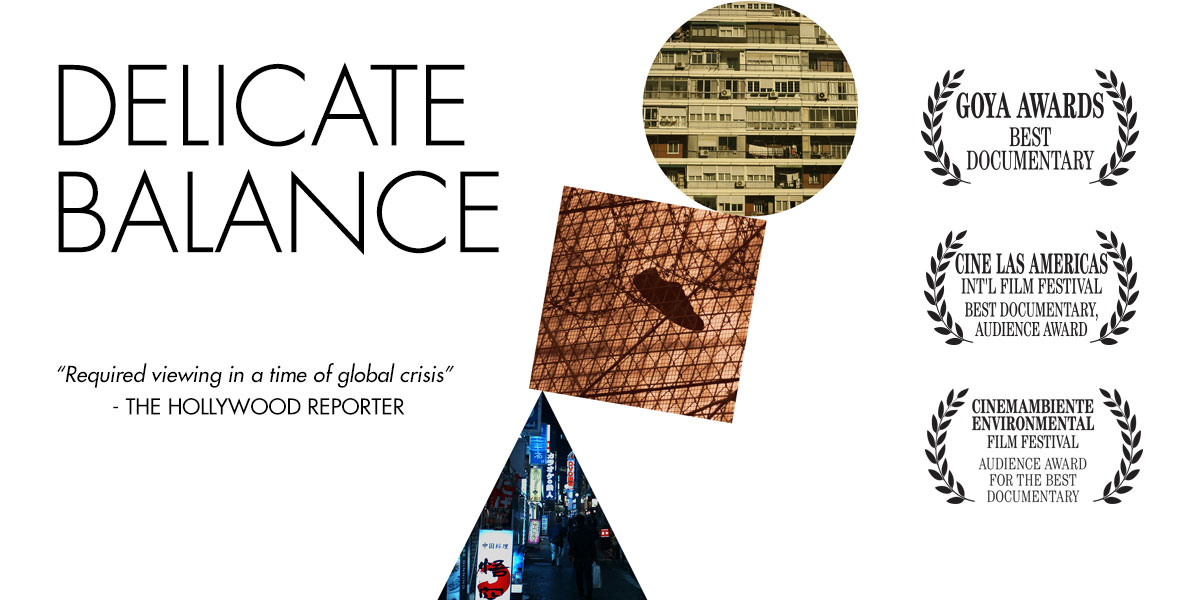 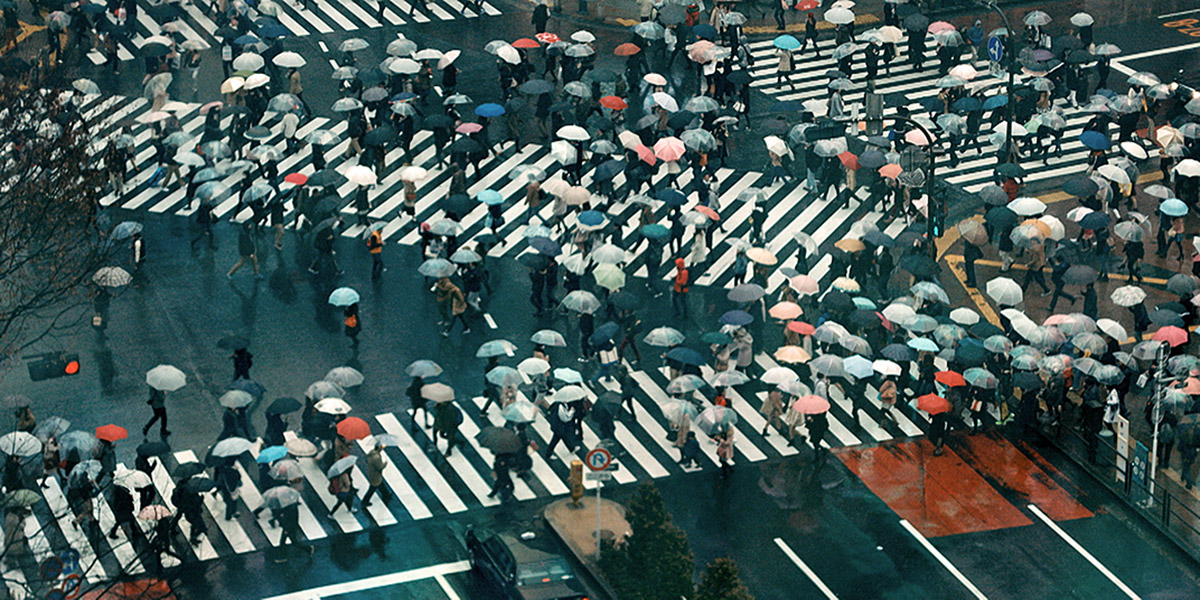 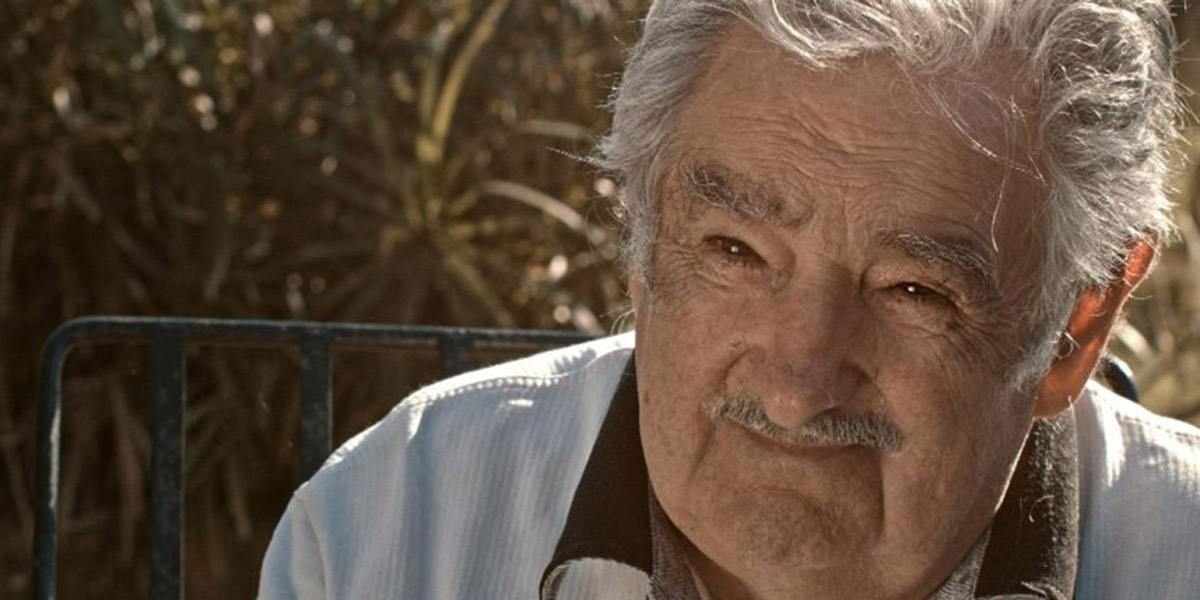 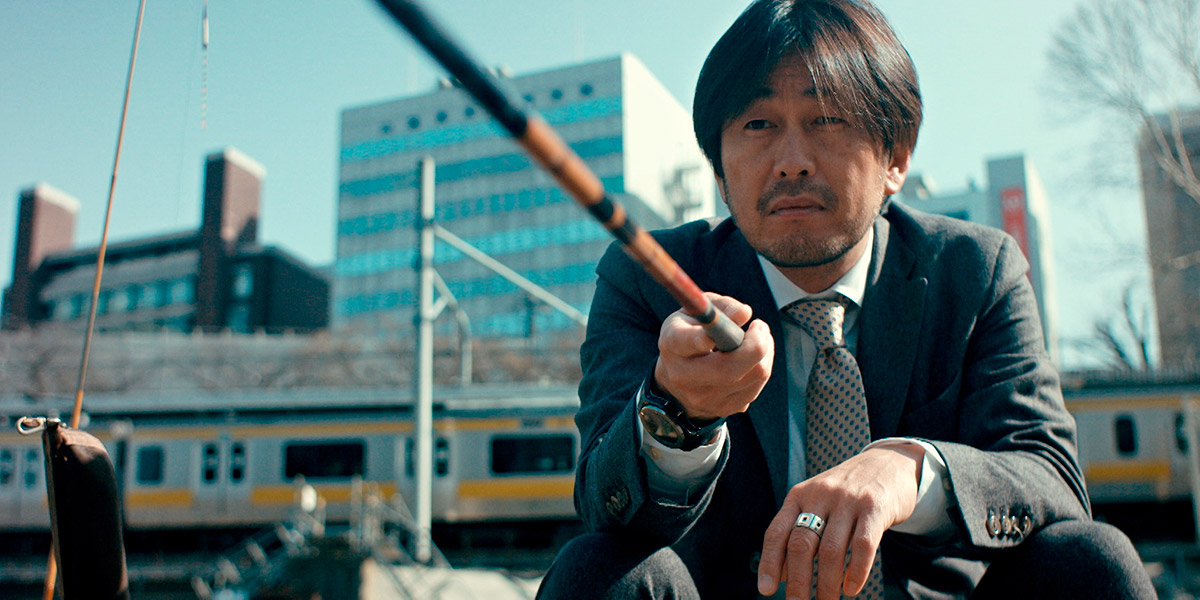 In a Foreign Land(En Tierra Extraña)Icíar BollaínGloria is one of the 700,000 Spanish people who have left our country since the crisis started. The film portrays the experience of intra-European exile ...

Centered around an extensive interview with Jose “Pepe” Mujica, the former President of Uruguay who gained notoriety on the world stage as a rare politician: one that lives according to the ideas and principles he preaches, Delicate Balance is a contemplative essay on the everyday reality of globalization.

Mujica’s ideas about modern society, where economic interests prevail over human values, are used to connect three stories: A Japanese salaryman in Tokyo, a sub-Saharan community trying to cross the borders into Europe, a family evicted from their own home in Spain. Three stories intertwined on three different continents.

The words of the President Mujica — a humble, soft-spoken figure who looks like a retired farm laborer rather than a retired politico — structure this clear-sighted documentary about the socio-economic mess we’re making of our world, but it also comes with suggestions from Mujica about how to change it for the better.

Ultimately, Delicate Balance is a proposal for change, from the particular to the general, that offers a powerful message of optimism for the future. This film is a reflection on the path that the human race is taking, on its habits and its relationship with the world.

“Required viewing in a time of global crisis... A rangy, ambitious and surprisingly upbeat state-of-the-world documentary, this film is built around the wise words of former Uruguayan president José Mujica.” – Jonathan Holland, The Hollywood Reporter

“This is a profoundly thoughtful film, that encourages you to think about more than just an immediate connection - about the deeper ties that bind.” – Amber Wilkinson, Eye for Film

Guillermo García López completed his Bachelor’s of Audiovisual Communication while working as an editor at RTVE, a director at several commercial companies, and an assistant director in cinema. In 2013 he and two co-founders established the production company Sintagma Films. His first short film as producer, La gran desilusión, directed by Pedro González Kühn, was nominated for Best Documentary Short at the 2014 Goya Awards. His first feature film as director, Frágil equilibrio, won the 2017 Goya Award for Best Feature Documentary.

With Delicate Balance, we want to give a voice to issues that could give us a better future. We want to start a movement that creates real change. This film is striving to give voices to the voiceless. To create the idea that this is truly a global world with universal issues and that we all have to work together to make it a better place.