The Wall: The Effect of its Imposing Presence on Migrant Families 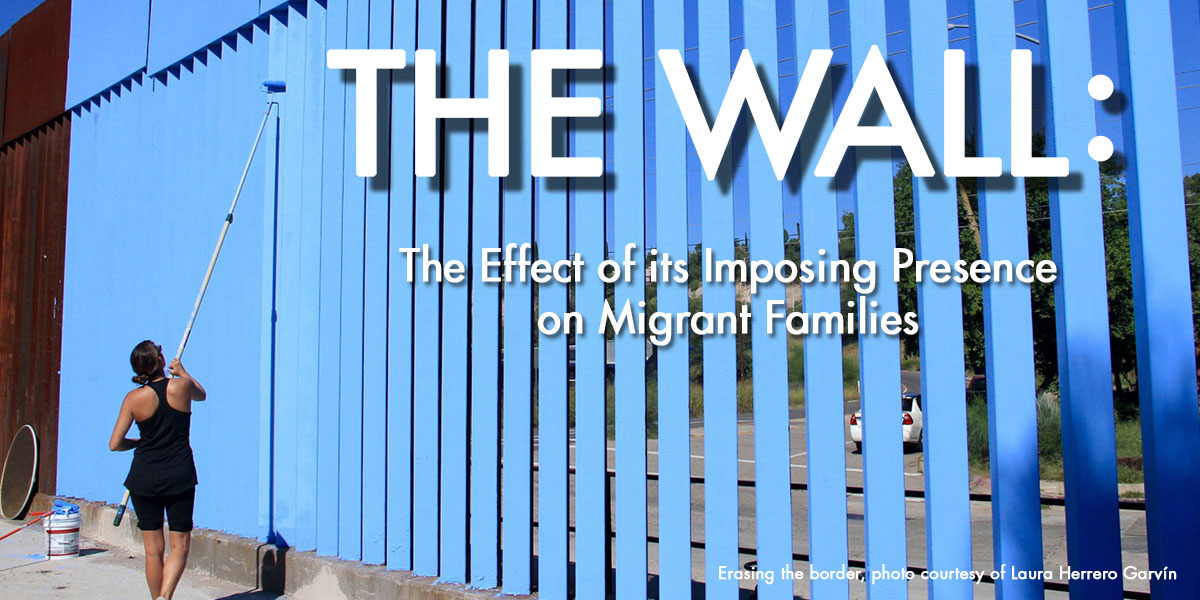 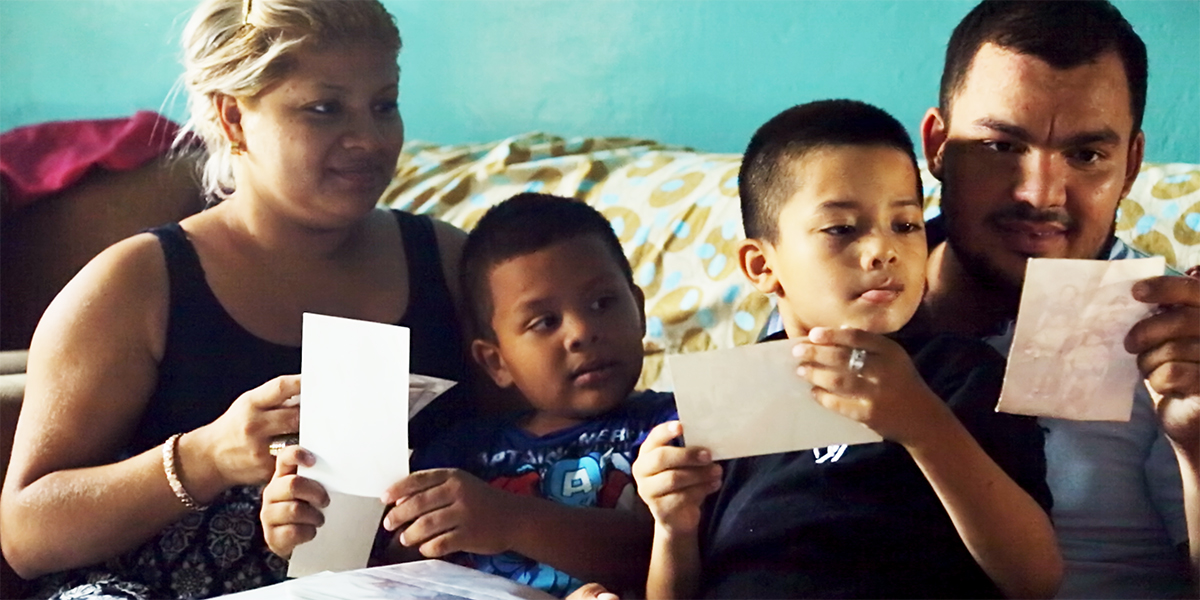 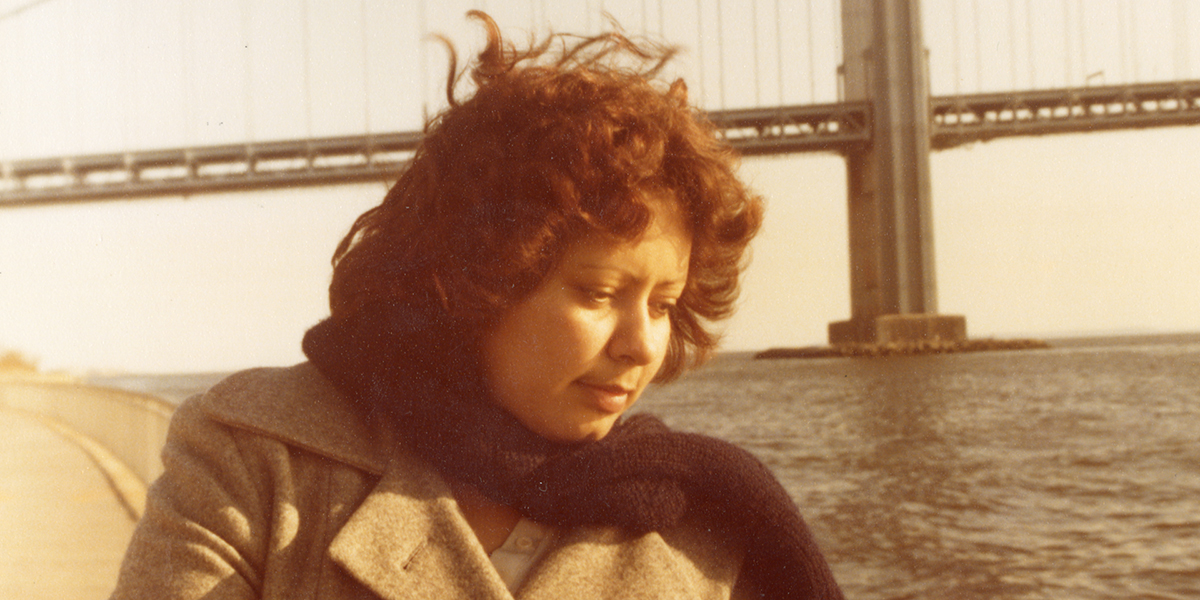 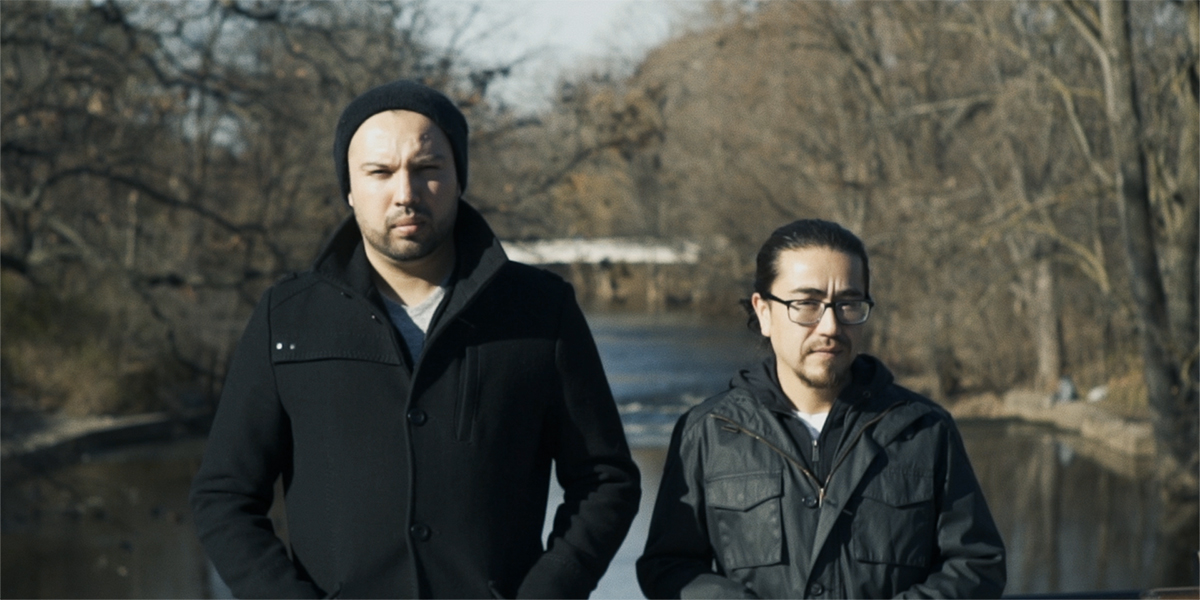 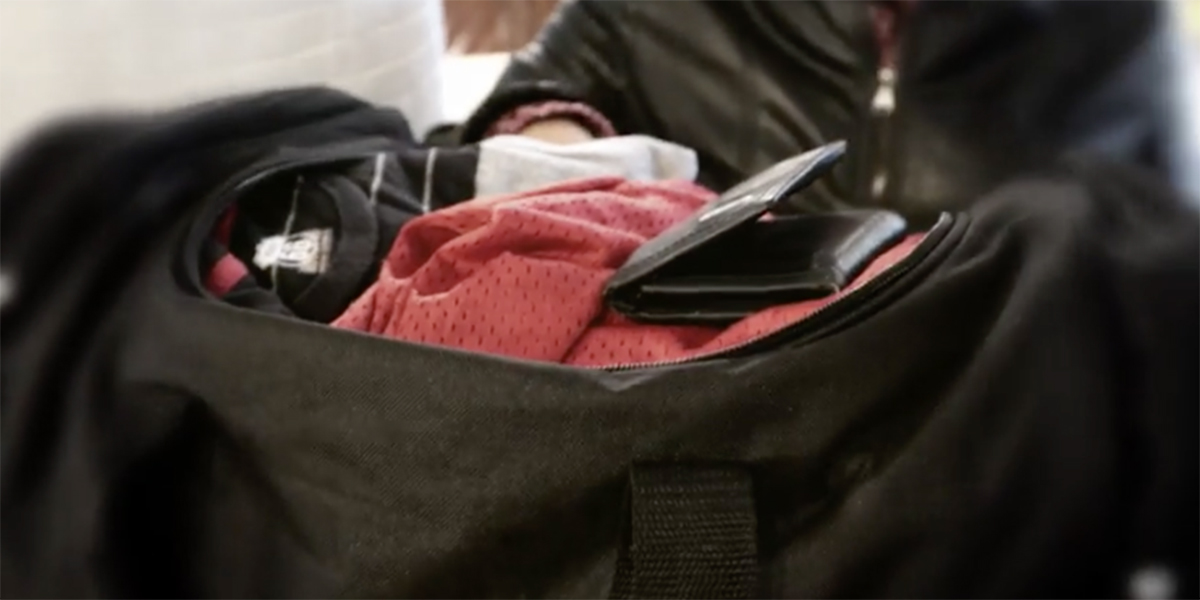 The Wall: The Effect of its Imposing Presence on Migrant Families is a firsthand look at the reality of the Hispanic population in the United States and the current undocumented immigration crisis, touching on topics such as the U.S.-Mexico border wall, the effects of family separation at the border, deportation, and DACA. The latest heinous acts of domestic terrorism and white supremacy put these incidents in the middle of the ongoing debate about immigration, border security, and national identity. In times of crisis, we need to know who the victims are, their challenges, and their dreams. Films to be shown include

LANDFALL
by Stephanie Schiavenato / USA / 10 min / 2018
As the United States currently reels over the consequences of separating parents and their children at the border, this film explores the lingering effects of this trauma on the relationship between a mother and her son who migrated from Colombia.

WHAT WOULD YOU PACK?
by Sara Gozalo / USA / 3 min / 2018
What would you pack in the suitcase of a loved one, if they were going to be deported?

RETURNED
by Meredith Hoffman & Sarah Kuck / USA / 17 min / 2017
Three families who have been forced to return to Honduras, live in extremely violent conditions. Moving through the restless streets of the unstable capital city, and into the drama and determination of each family’s story, the film explores the experience of being returned to a familiar, yet increasingly unsafe situation due to the street’s gang control.

WHAT HAPPENS TO A DREAM DEFERRED
by Scott Boehm & Peter Johnston / USA / 12 min / 2018
An intimate portrait of a day in the life of two DACA recipients, José Adrián Badillo Carlos and Osvaldo Sandoval, graduate students at Michigan State University whose lives were thrown into limbo after the Deferred Action for Childhood Arrivals (DACA) program was rescinded on September 5, 2017.

Stephanie Schiavenato is a Ph.D. student in the Department of Anthropology at New York University where her research focuses on postmortem practices following reproductive loss. She has a wide range of experience in social justice education and leadership development for young women; she traveled in Latin America to make a participatory documentary film with local women; and curated a human rights film festival in Argentina.

Meredith Hoffman is an Austin based journalist who has focused her reporting on immigration the past several years contributing to Rolling Stone, the New York Times, VICE, and Slate. She most recently worked for the Associated Press covering the Texas legislative session. Meredith has also reported from throughout Latin America.

Sarah Kuck has spent the last six years honing her skills as a camera operator by collaborating on a variety of documentary narrative and commercial projects. Endlessly curious about home and belonging, much of her interest in storytelling revolves around the exploration of connectivity and relationship. Her first documentary, Even the Walls, won best short film at the Seattle International Film Festival in 2015.
Laura Herrero Garvín has directed over 20 documentary shorts. In 2012, she directed the feature-length documentary Rough Are The Days Without Nothing produced by La Sandía Digital. Her feature-length debut, The Swirl (El Remolino) premiered at the Locarno Film Festival, and has been awarded at multiple festivals.
Scott Boehm is Assistant Professor of Spanish & Affiliated Faculty in the Film Studies Program at Michigan State University, as well as the Director of the MSU Latinx Film Festival. Scott studied screenwriting at La Factoría del Guión in Madrid, Spain, and has worked as a script consultant on several films, including The Cliff (Helena Taberna, 2016), which won the 2016 Austin Film Festival Dark Matter jury prize, and Growing Up Hmong at the Crossroads (Safoi Babana-Hampton, 2017), which won the 2017 Impact DOCS Feature Documentary award.
Peter Johnston is the Digital Media/Film Production Manager in the Film Studies Program at Michigan State University. He has directed, produced, filmed and/or edited a variety of short fiction, documentary and experimental films, including Ka-dy Comes Home, Hmong Memory at the Crossroads, Migrations of Islam, Within, On the Open Road, and Mr. Henderson.
Sara Gozalo is the Supervising Coordinator of the New Sanctuary Coalition of NY. She coordinates its asylum clinic for immigrants without attorneys and its accompaniment program, which provides people in danger of deportation with teams of community members to accompany them to hearings before federal immigration authorities. She also helps organize political actions and demonstrations led by the NSC. She has volunteered as an interpreter and in the Dilley Detention Center in Texas, assisting families facing deportation.